Pardon me for noticing, but people seem very concerned about appearances.

Pardon the appearance of two signs of that in today’s blog. 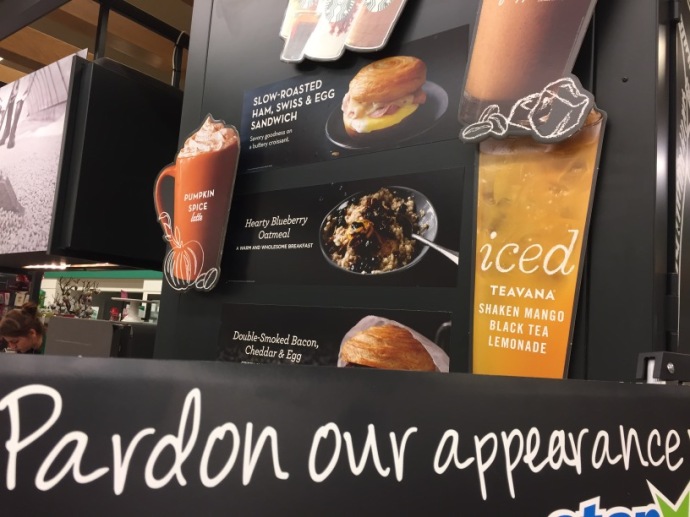 Are there appearances of anything that need pardoning there?

Pardon me for this: When I’m not at my best, I often want to be pardoned for my appearance.

Please pardon the appearance of the ten pounds I’ve gained since my heart surgery in September.

“It’s very hard to lose weight in the Trump era, I’m trying so hard to have it not turn into 30 pounds. I think it tests our ability to not want to numb out. There’s so many things that are hard to hear every day that you do want to have some Oreos. Like people say, what do you invest in during the Trump era? I feel like, Hostess Cakes. Most of us are just scared and eating ice cream.”

Pardon the appearance of other photos I took yesterday. 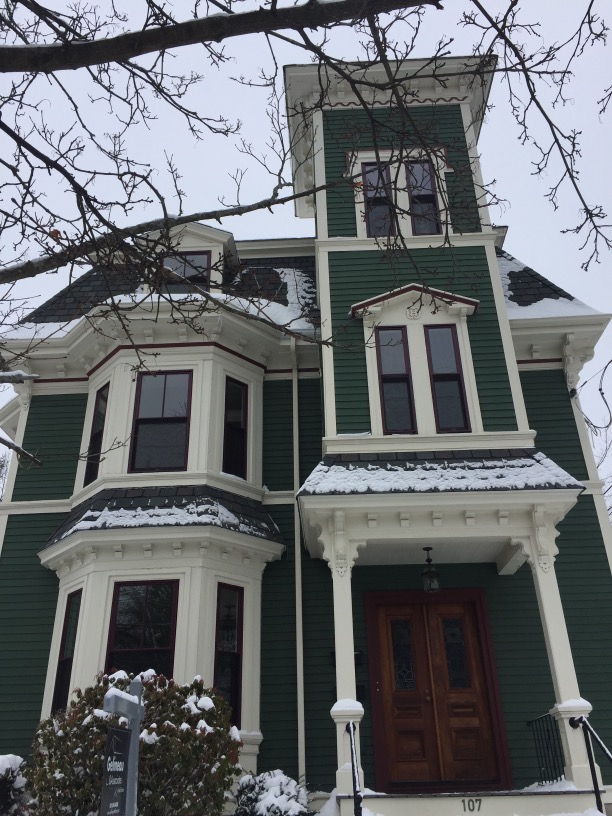 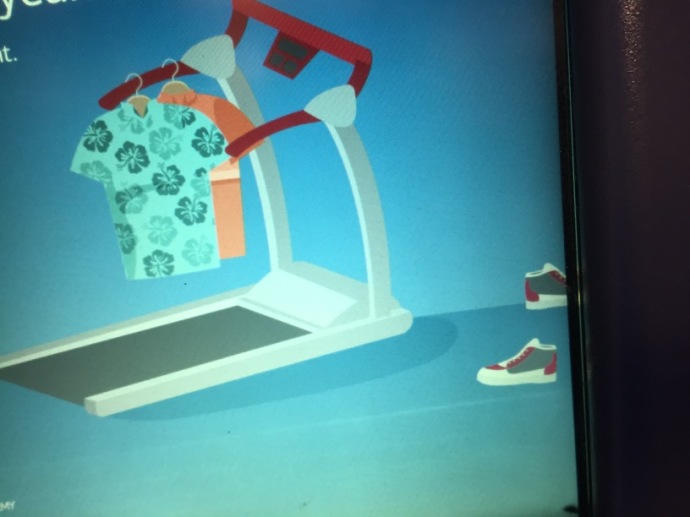 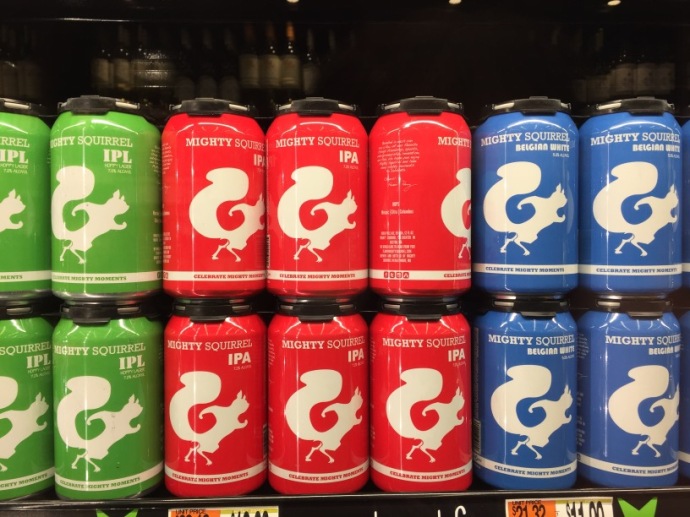 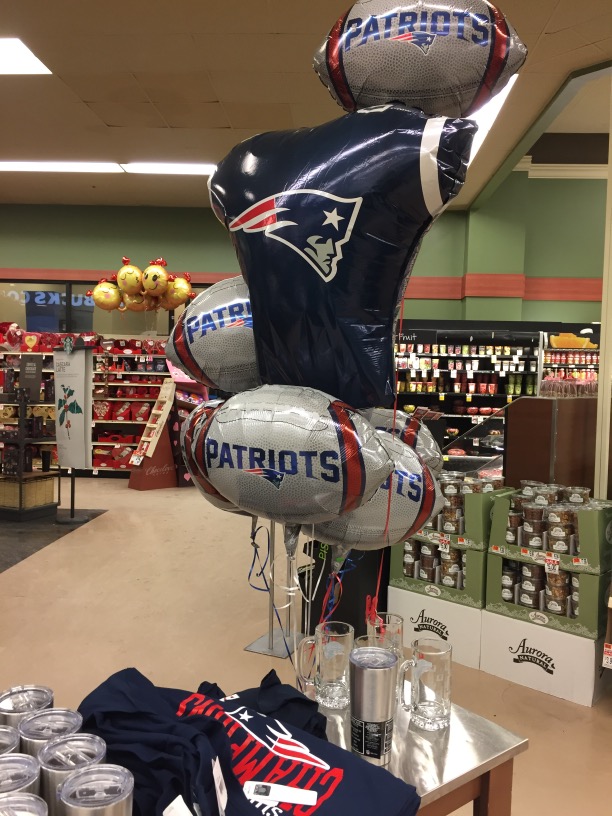 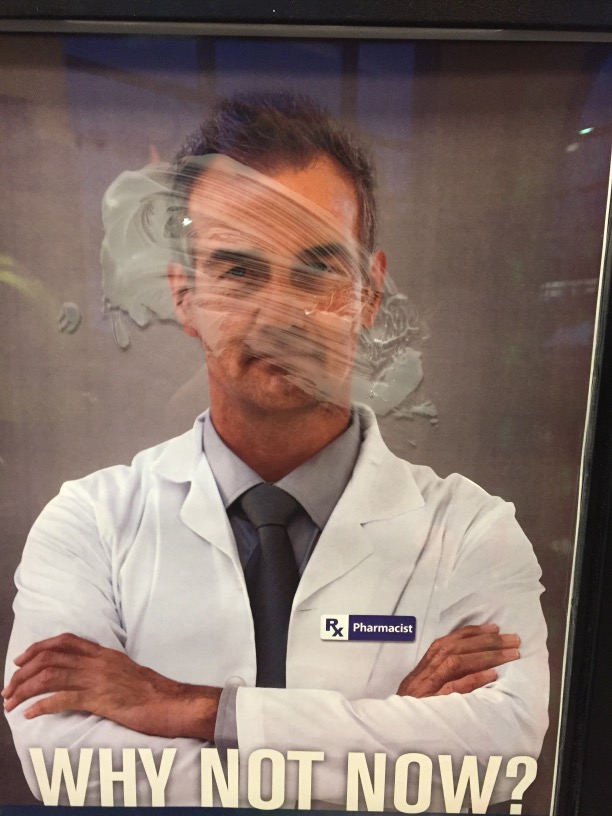 Pardon the appearance of one more photo to express my gratitude to all who have appeared in this post today and to you — of course! — no matter what your appearance, here and now.