In all the original posts in this original and daily  blog (which I originated on January 1, 2013),  there is not one post with the word “original” in the title. Until this original day.

Originally, I was going to start today’s post by showing you these two original photos. 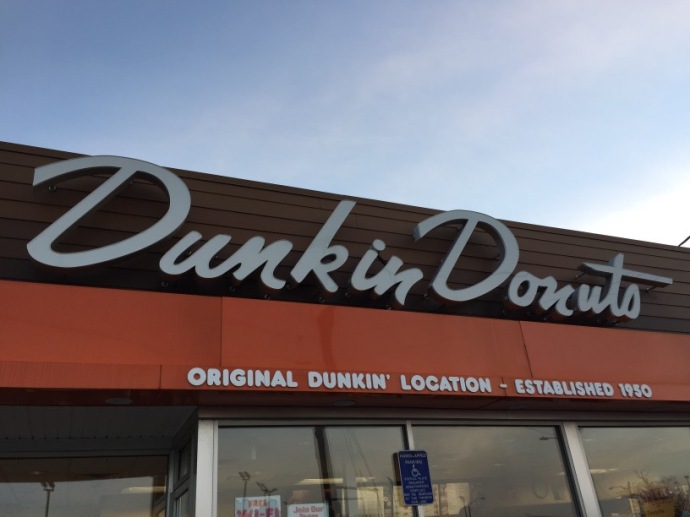 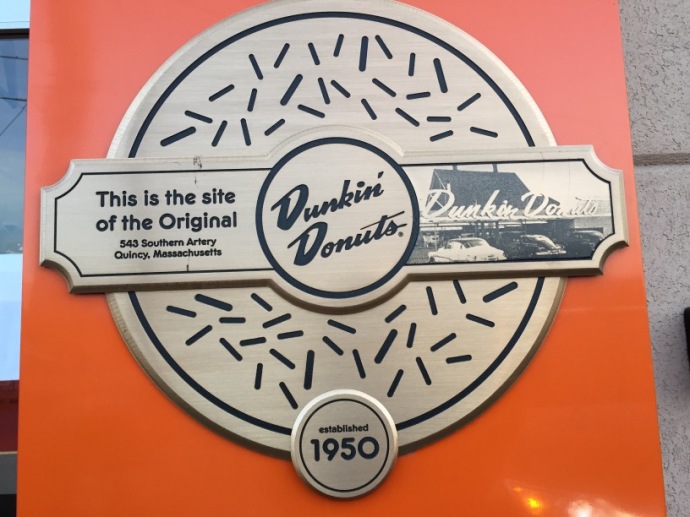 My boyfriend, Michael (who is original in many ways), loves Dunkin’ Donuts coffee, so when we were in the original city of Quincy Massachusetts yesterday, we stopped there for a coffee break.  It’s not exactly original, but one of my presents for Michael is a gift card for Dunkin’ Donuts, which he can use at any of their locations, original or otherwise.

Do you see anything original in my other original photos from yesterday? 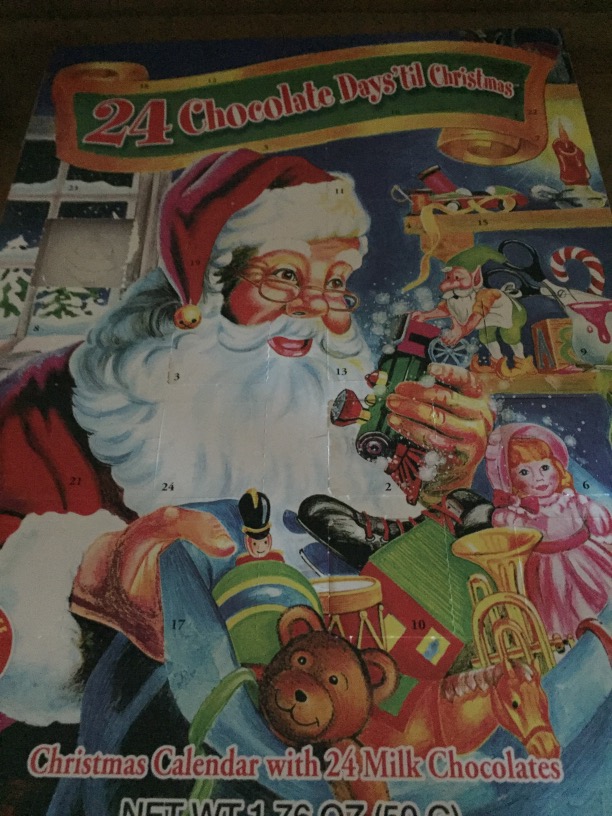 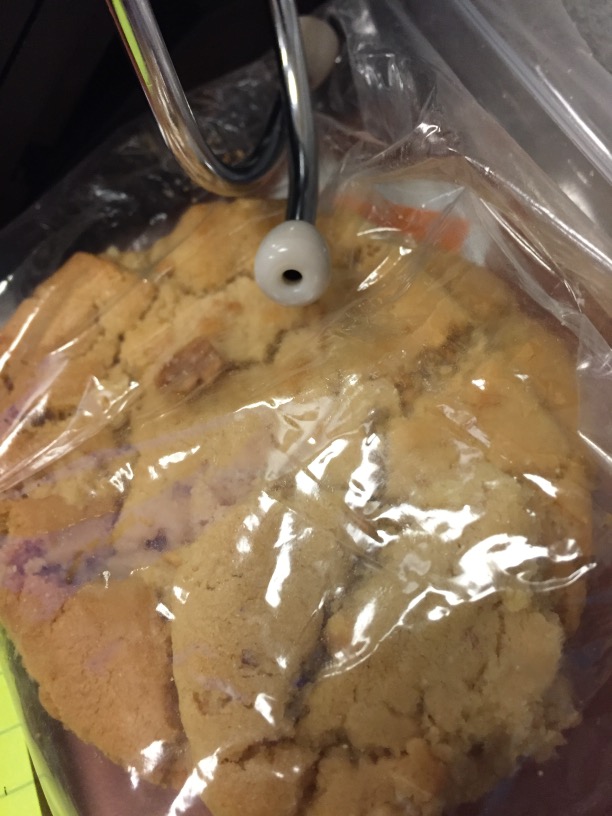 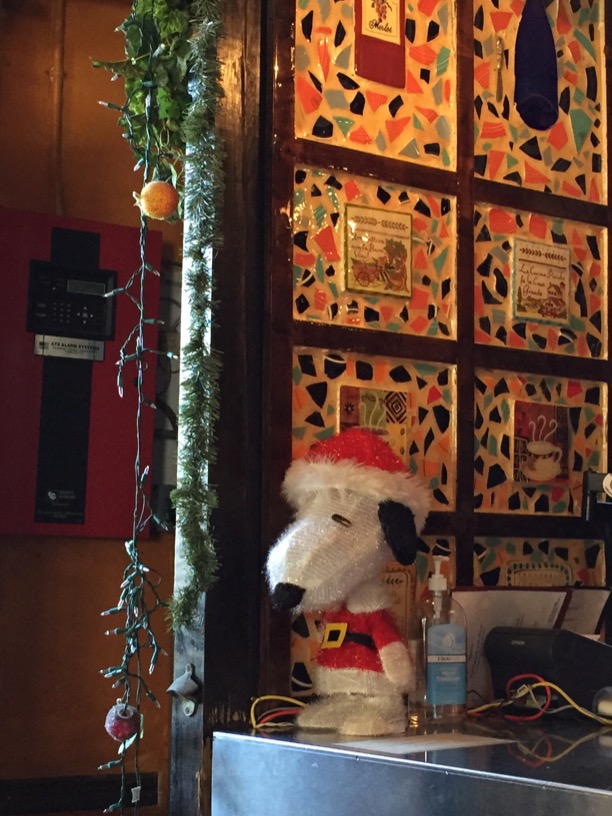 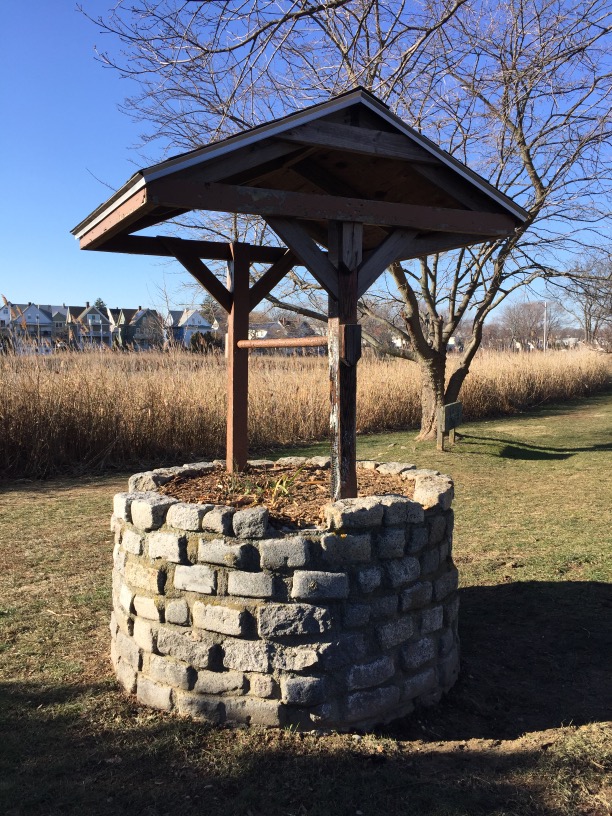 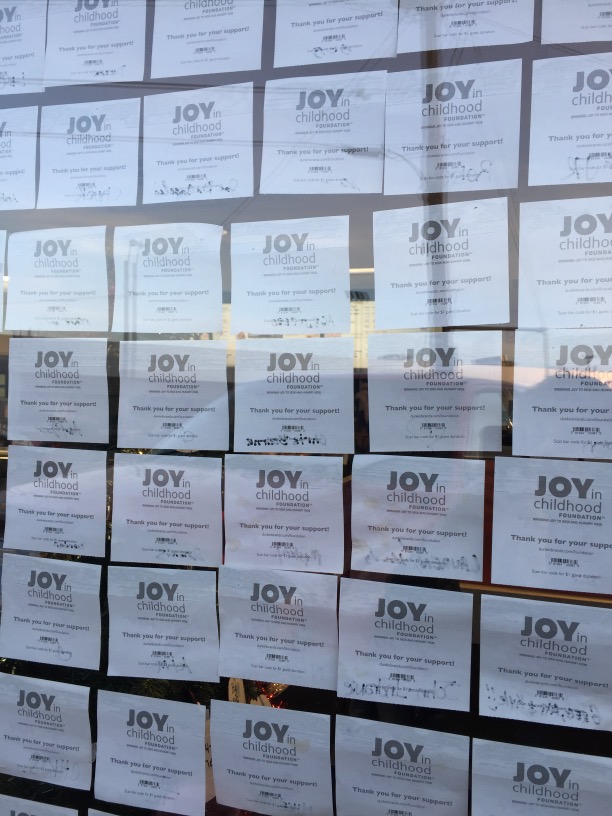 I feel free and brave enough in this land to mention that I originally thought tonight’s combination of  Christmas Eve and Hanukkah Eve was an original in my lifetime. This article (which was originally written in 2005 in  Houston, Texas)  reports that the overlap is not so original.

Here and here are some musical greetings for this totally original day of December 24, 2016.

Though it’s been said many times, many ways, Merry Christmas, Happy Hanukkah, and many thanks to you!