Yesterday, I spoke with people about how many losses and deaths we had experienced in the month of March. It seemed like madness when we listed the beloved relatives and friends who had passed away during this one month.

Is it madness that I had this conversation with my dear friend, Megan?

Me:  My father died in March,  but I can’t believe how many people you’ve lost in March.

Me:  It’s traumatizing! I’ll tell you what. In the future, if it looks like I’m going to die in the month of March, I’ll make sure they keep me on life support until I make it to April.

Is it madness to talk about our own deaths and to laugh about loss? For me, it helps dispel the madness.

How are you dealing with this year’s madnesses in March?  Personally, I’m glad U.S. students and their families are marching for their lives in March. It’s madness that there’s so much gun violence in the United States.

Was it madness for me to take any of these March photos? 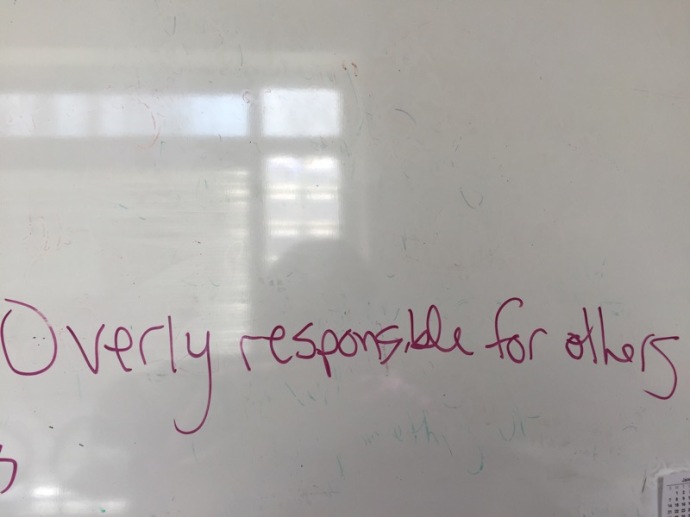 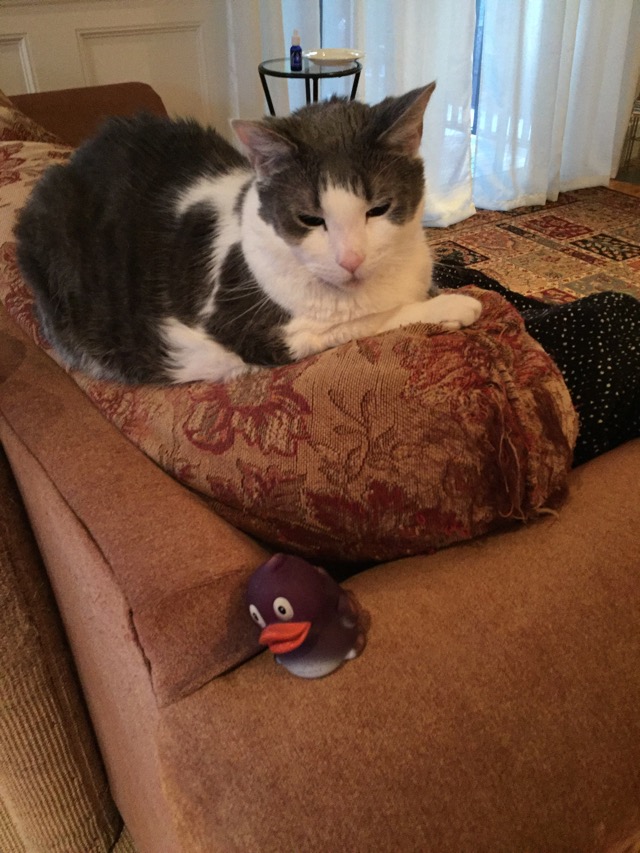 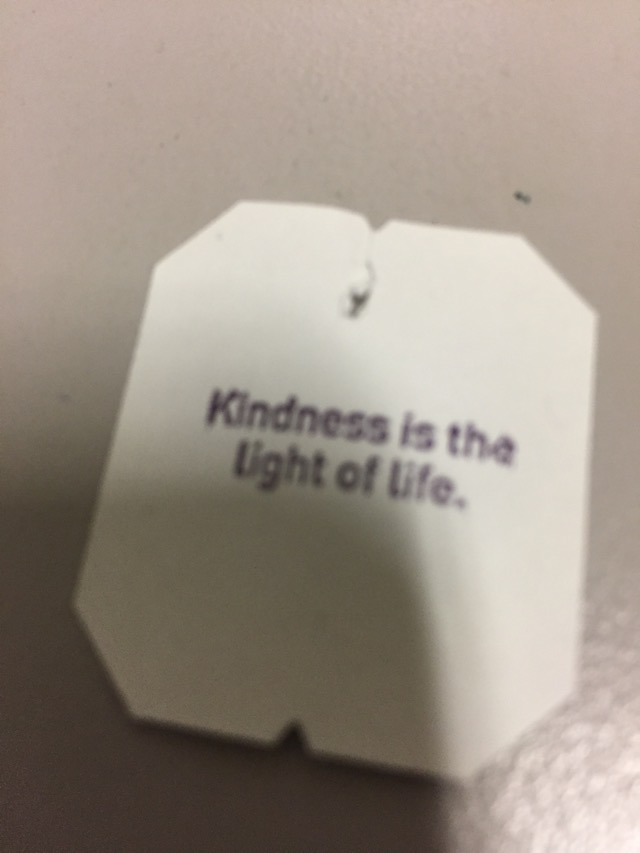 Here‘s the March madness of Metallica playing “Hero of the Day” with the San Francisco Symphonic Orchestra:

Thanks to all the heroes of the day who helped me create this March Madness blog post and — of course! — to YOU. 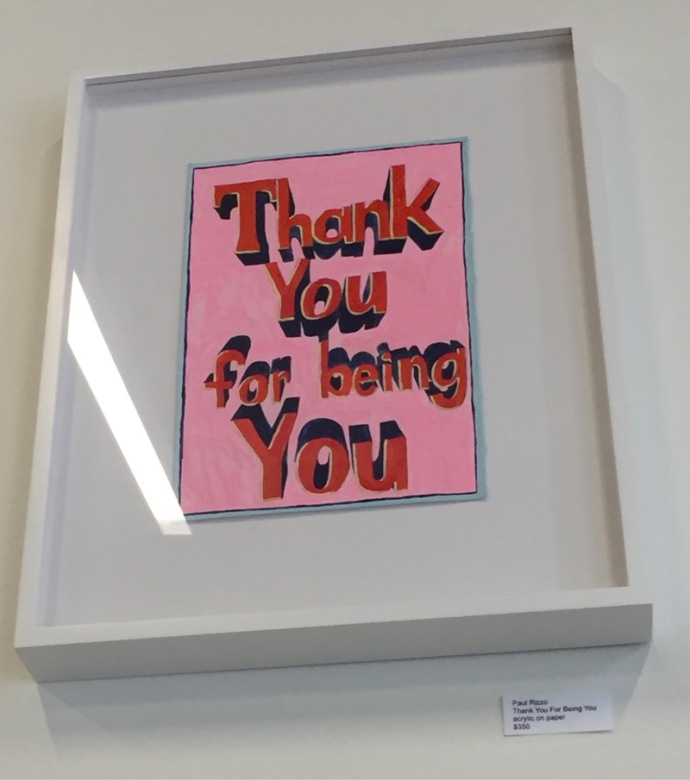