That’s right, I like them.  I could be polite here and say, “I hope you like them, too,” but that’s really besides the point, you know?

Because I can’t control how you are going to react to them.  And, throughout this year, I have dispensed pearls of wisdom such as this:

You can’t control other people, especially their thoughts.

Other people’s thoughts can’t hurt you.

If you are going to assume something (including about what other people are thinking), why not assume the best?

These aren’t exact quotes, people, but what do you want from me?

It’s in the middle of the night, I’m having trouble sleeping (probably from a combination of excitement — e.g.,  WORLD SERIES TICKETS — and some fears about unknowns/new things that have been happening here).  With all that, I am NOT going to check my past posts, just to make sure that those quotes are correct.

What do you want from me, people?

I’m assuming that YOU want my posts to be “perfect.”

That urge for perfection comes from ….

(Three guesses, and the first two don’t count.) (Whatever the hell THAT means.) (Actually, see here for an explanation of that.)

That’s right, dear readers. I’M the guilty party here. I’m the one who has the high standards that are so tough to fill.

Nobody else (I’m told), expects as much from me as I expect from myself.

Sooooooooo, the good news is this:  My standards are high, and I LOVE THESE PHOTOS.

So who cares what you think?

(Actually, I think I’m repeating myself, at this point.)

So, therefore, I’m just going to post these friggin’ photos, make a half-assed attempt to link them together somehow, and call it a blog-posting day.

And, maybe if I (and you) are in luck, the attempt won’t be half-assed.  Maybe it will be somewhere between 85-95% assed.  (I was going to say “completely assed,” but that would be perfectionism, wouldn’t it?)*

As I believe I have mentioned in a recent blog post (look for the reference yourself, people!!), “Yummy” is one of my favorite words. I have recently been thinking about the possibility of helping to open up a local restaurant with that name.  So what do I see, two days ago, on Sunday?

FIgures. (Although I would include an apostrophe.)

I saw this on Sunday, also, during a walk with my friend Kathy. (See here for a picture of Kathy, at Fenway Park!) 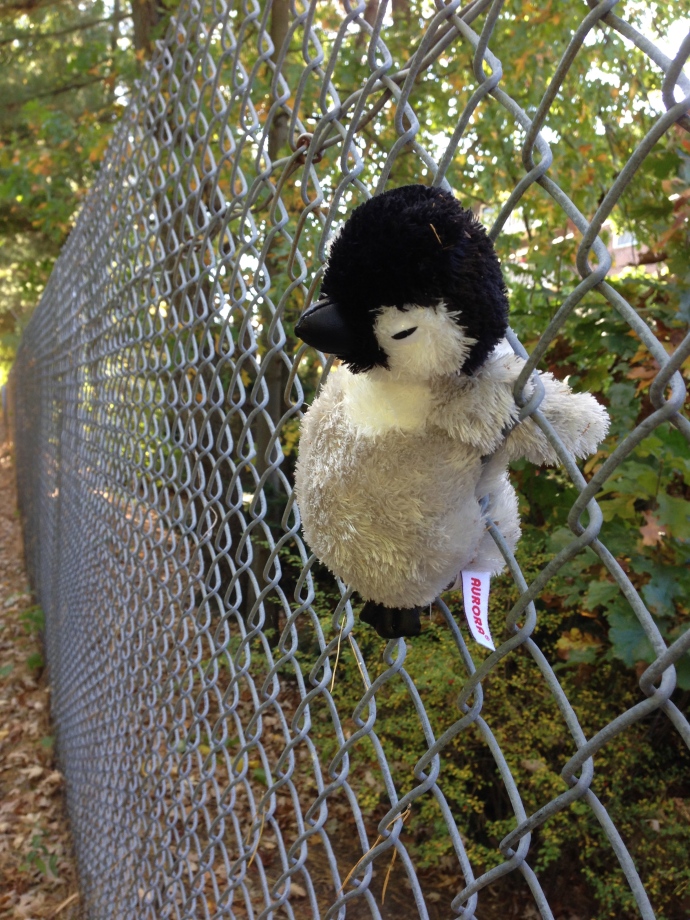 That’s a rather startling image, isn’t it?

Now why did I take THAT photo? 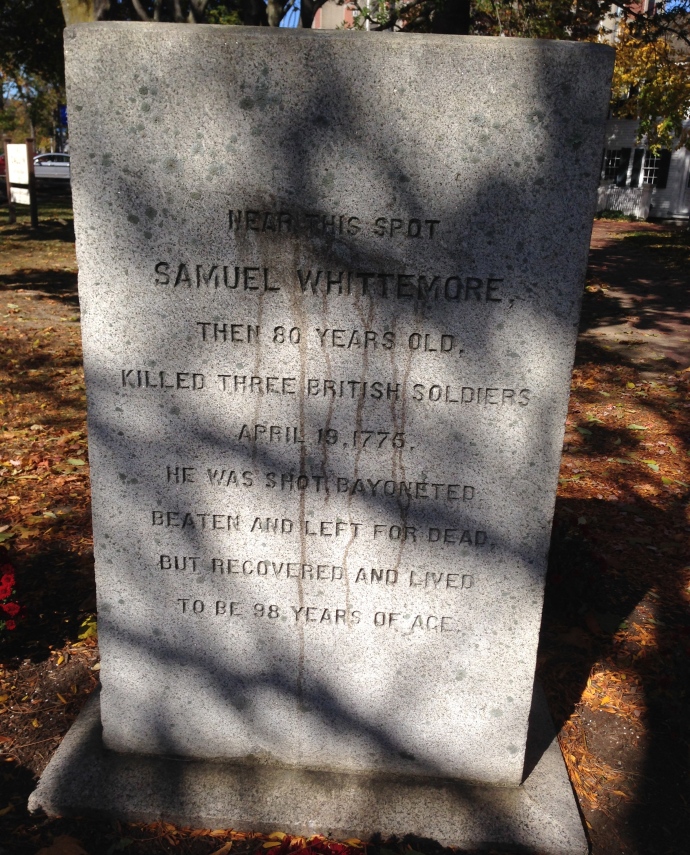 I saw this, on Sunday, with Kathy, too. (Kathy is a professional photographer, by the way. I’m not sure why, but that seems ironic to me, right now.)  (If my son reads this blog post, which is unlikely, he will probably tell me that I’m misusing the word “ironic.”)

Anyway, what do I want to say about this photo?  This cheered me up, somehow, when I saw it on Sunday, and it’s cheering me up right now. 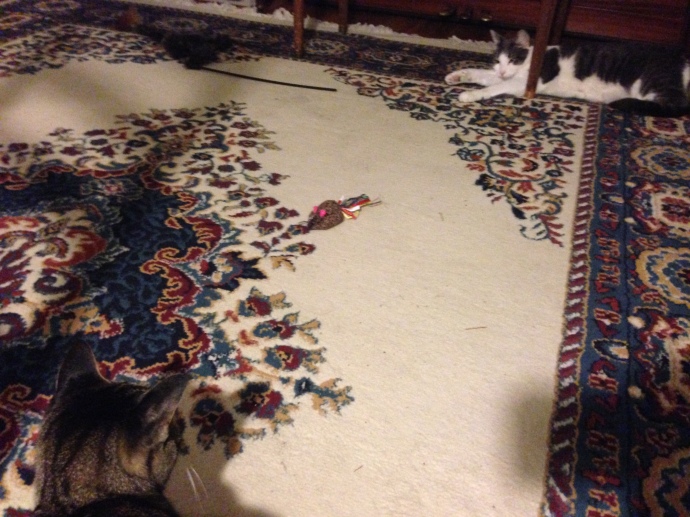 This photo is from last night, and demonstrates continuing progress in the process of introducing a new cat (Harley, close to piano) to established cat (Oscar, closer to photographer). Would you believe me if I told  you that I  had just helped the process along by actually singing  the song “Kumbaya***” while the three of us (four of us, if you count the mouse), were sitting in this room?

Okay, those are the photos I wanted to post.

You know what? I’m going to make a completely non-assed attempt to link those photos together.  That is, I am going to end this blog post, without identifying a common theme among them.

Although, maybe I’ll do a little more, before I end.

This is something I do in therapy groups, after everybody has had a chance to speak.  I sometimes say, “Do people notice any common themes in what they heard?”

So I guess the ball is in your court, readers.  Do you see any common theme(s) among those photos?

Thanks to insomniacs everywhere, amateur and professional photographers, real and stuffed animals, and to you, especially, for visiting today.

*The half-assed/completely-assed thing is an “homage to” (read “steal from”) the movie,”The Graduate”:

** I was going to post some favorite penguin jokes, here, but screw it!  I’m tired.  Here‘s a link to a google search about penguin jokes.

*** Here’s a quote from the Wikipedia description of Kumbaya:

“Kumbaya” or “Kumbayah” (Gullah, “Come By Here” — “Kum ba yah“) — is a spiritual song from the 1930s. It became a standard campfire song in Scouting and summer camps, and enjoyed broader popularity during the folk revival of the 1960s.

The song was originally associated with human and spiritual unity, closeness and compassion, and it still is, but more recently it is also cited or alluded to in satirical or cynical ways which suggest false moralizing, hypocrisy, or naively optimistic views of the world and human nature.