I hope you don’t object to the idea that every object has a story, including all the objects in the photos I took during the last day and night of my week-long visit to Los Angeles: 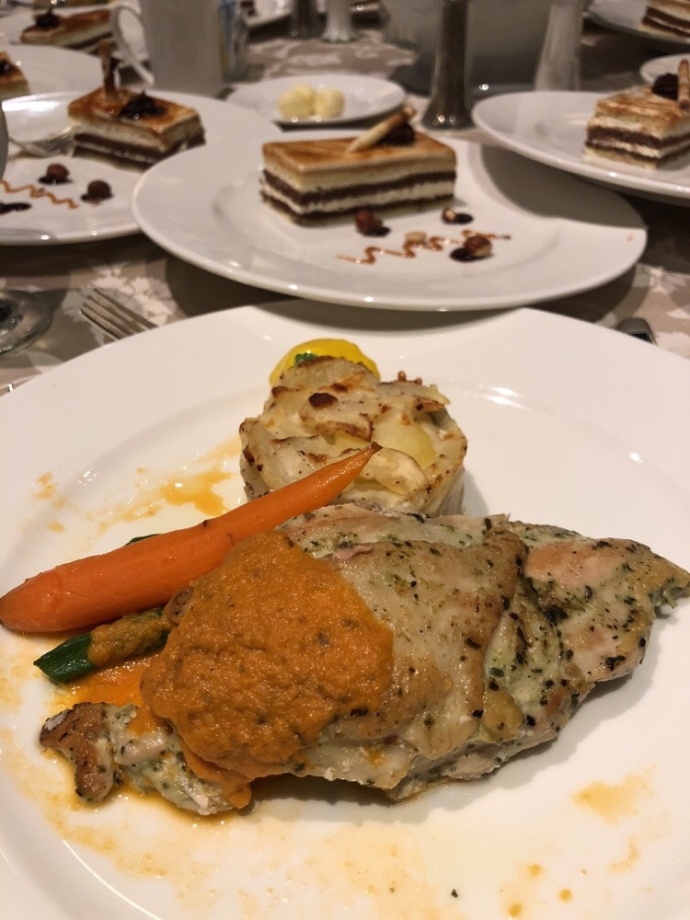 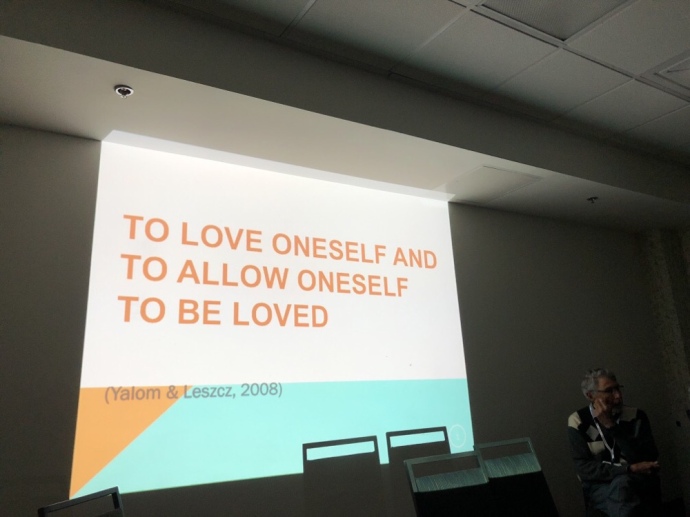 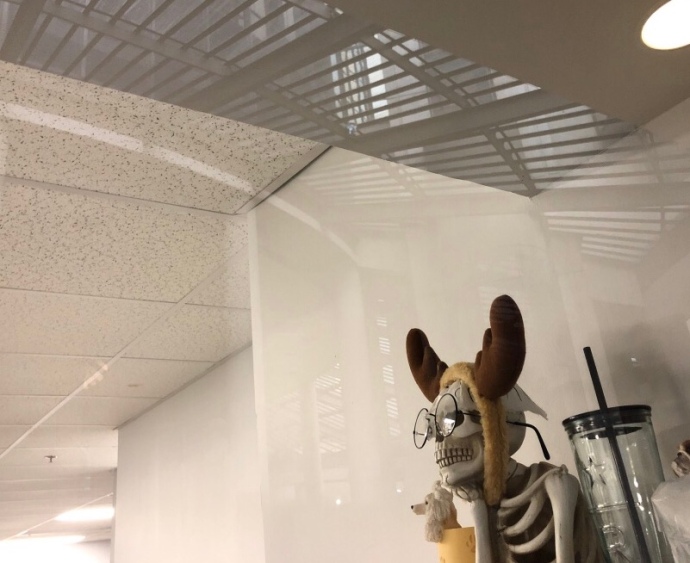 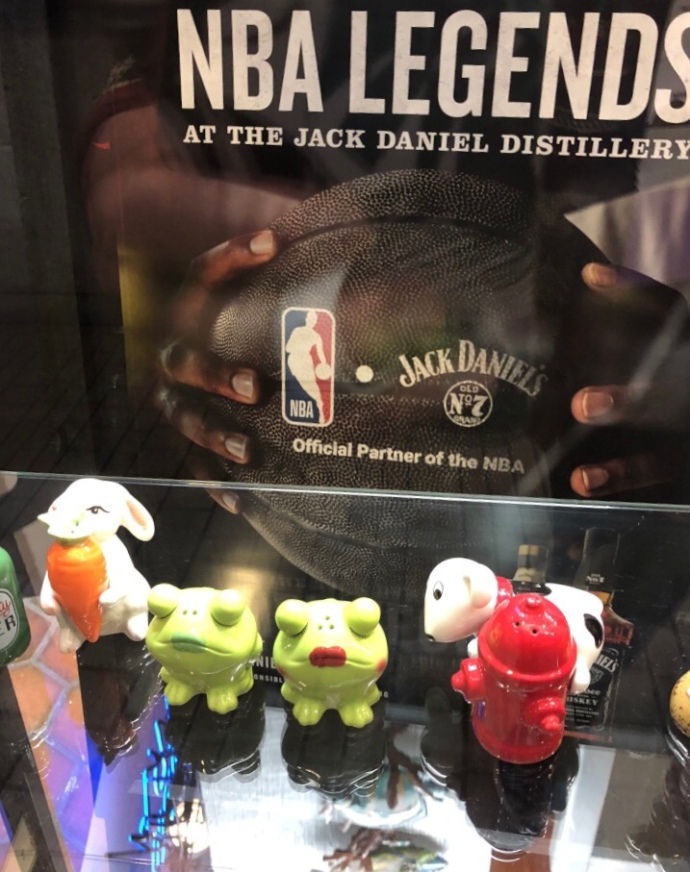 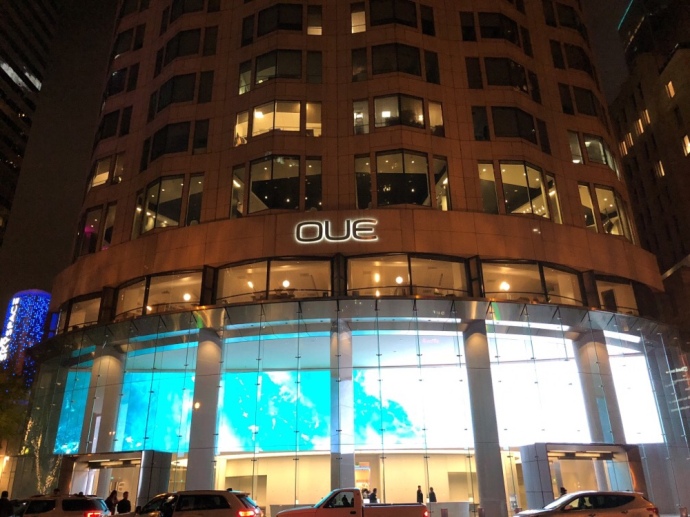 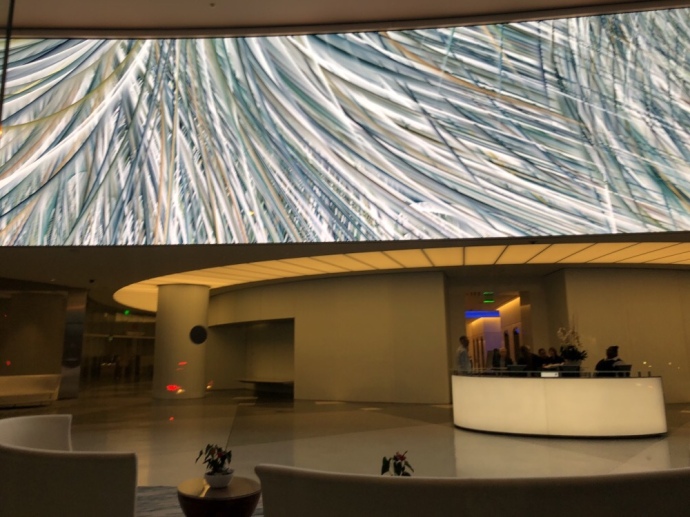 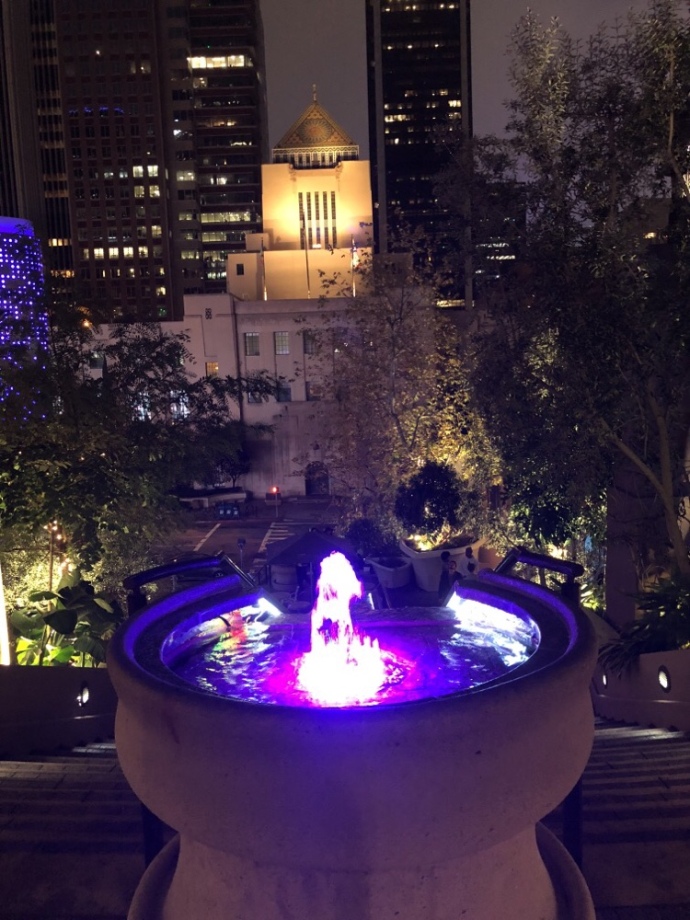 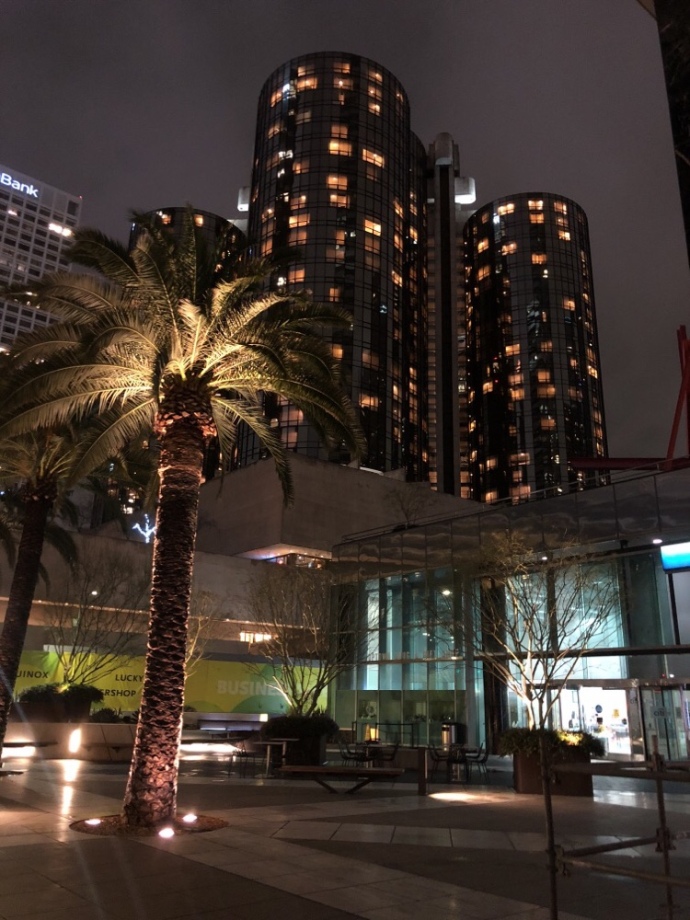 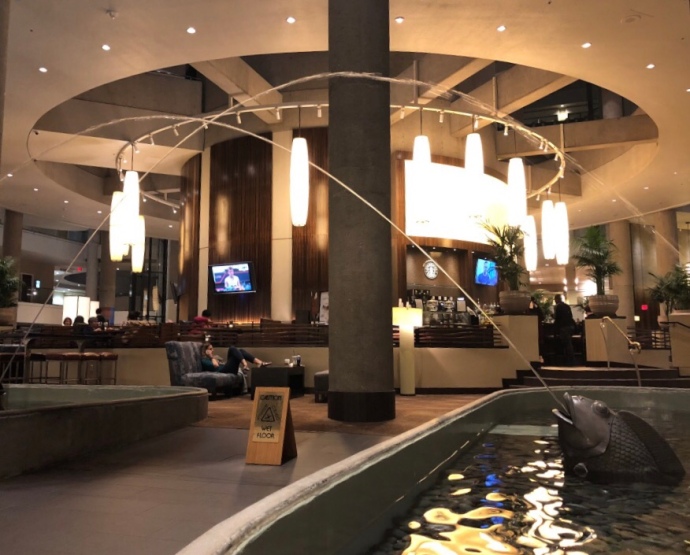 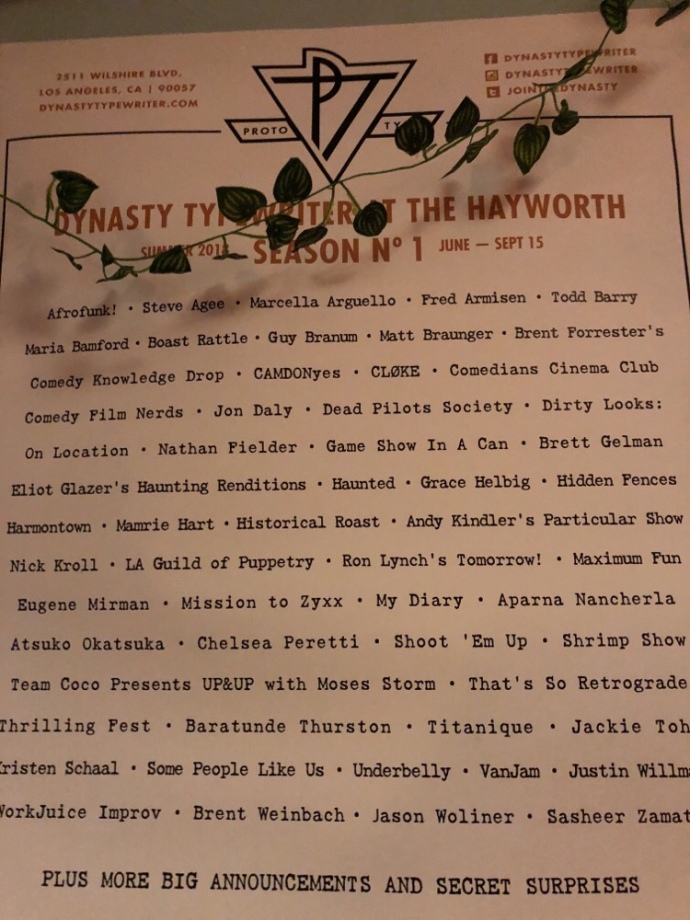 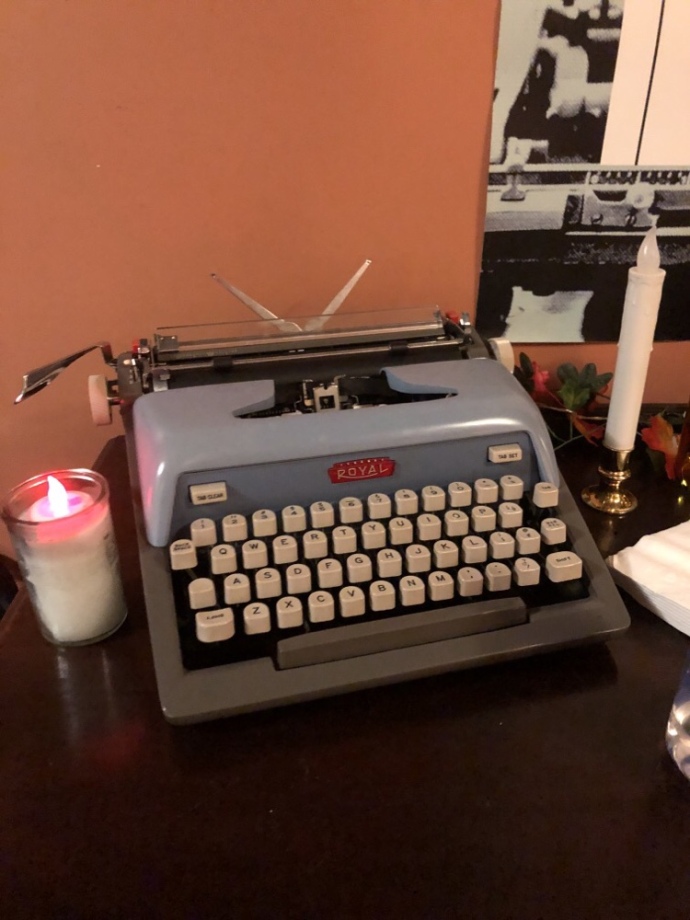 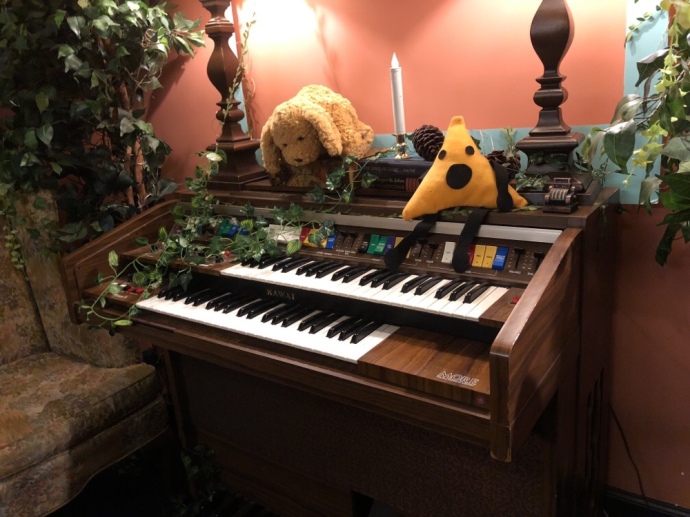 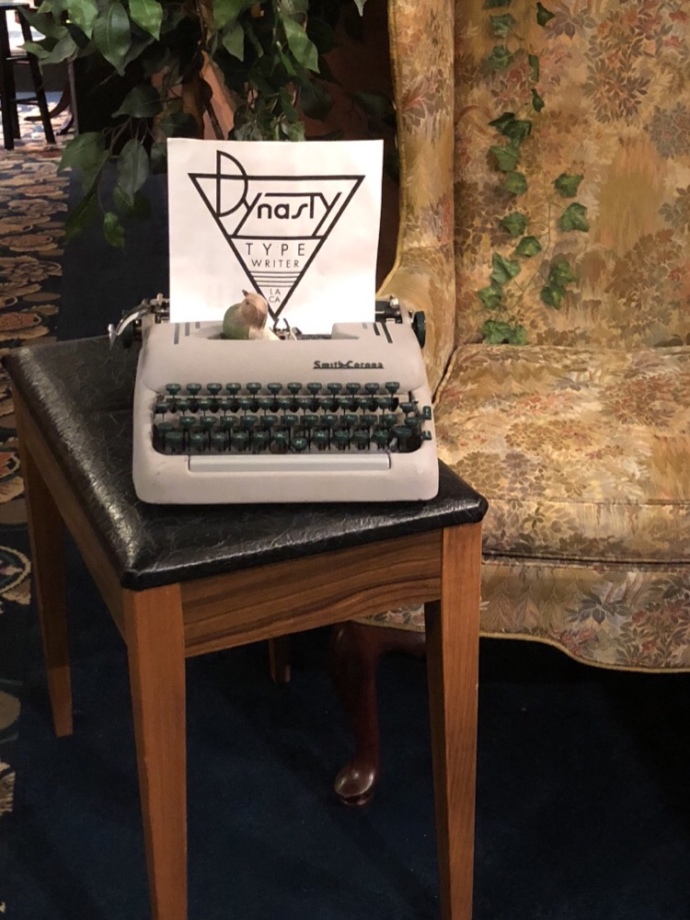 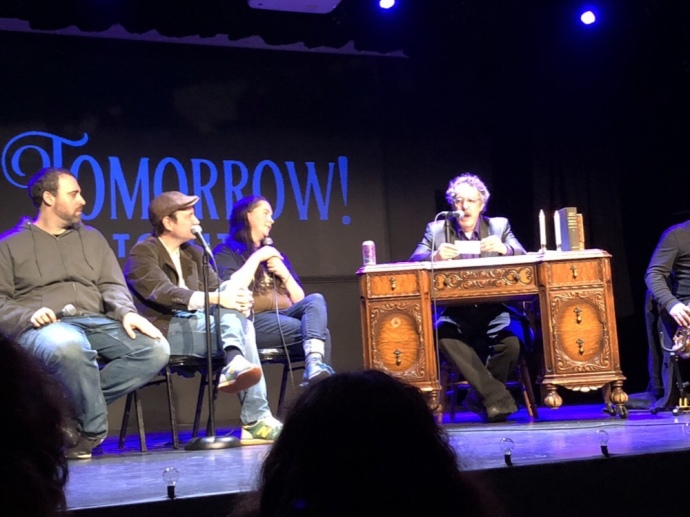 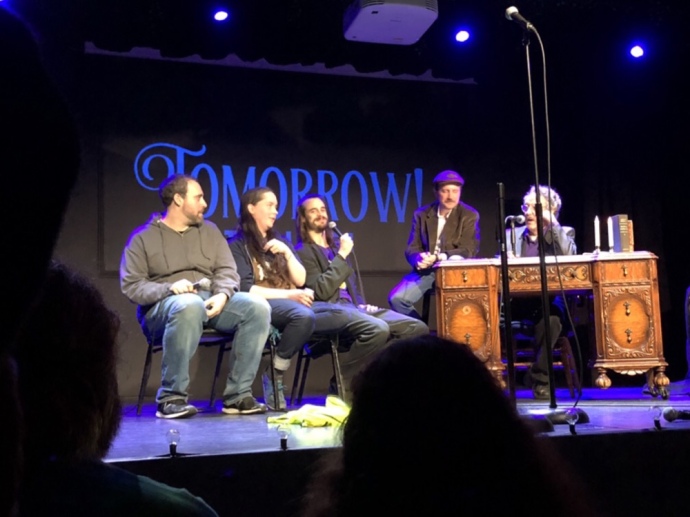 I go for days like yesterday, with many objects having interesting stories (did you notice that the popcorn at Dynasty Typewriter had the story that it was “world famous?”)

Last night, I shared stories with the object of my long-time admiration, affection, and gratitude, Ron Lynch.

I don’t think other comedians would object to my describing Ron as a comedian par excellence and the host of the  Tomorrow!, show, now at L.A.’s Dynasty Typewriter at the Hayworth. I didn’t object when Ron asked me to warm up the audience last night at Tomorrow! last night, so I performed my original song with the perhaps objectionable title “I Don’t Like You.”

Don, one of the guys working the show last night …

…. didn’t object to capturing the story of my performance with his cell phone. The story Don gave me is that he is going to send me the video of that performance soon.

My story right now is that I am exhausted from my early morning flight back to Boston, so I’ll have more stories tomorrow.  I look forward to the objects of your stories in the comments section, below.

I will now end this post with objective and subjective gratitude to Ron,  Irv Yalom (who was interviewed via Skype on the last day of the American Group Psychotherapy Association conference), the Westin Bonaventure Hotel,  Dynasty Typewriter, Don, the other people at Tomorrow! last night,  the city of Los Angeles, the L.A. Central Library, Ron’s and his girlfriend Shelly’s  Corgi-mix dog (an object of three of the photos above), every other person, animal, location, and object who helped me with today’s blogging story, and — I hope you don’t object to being last on this long list of thanks — YOU!

As I am experiencing differences between Los Angeles and Boston and exploring similarities and differences at a group therapy conference, do you notice any differences in today’s post? 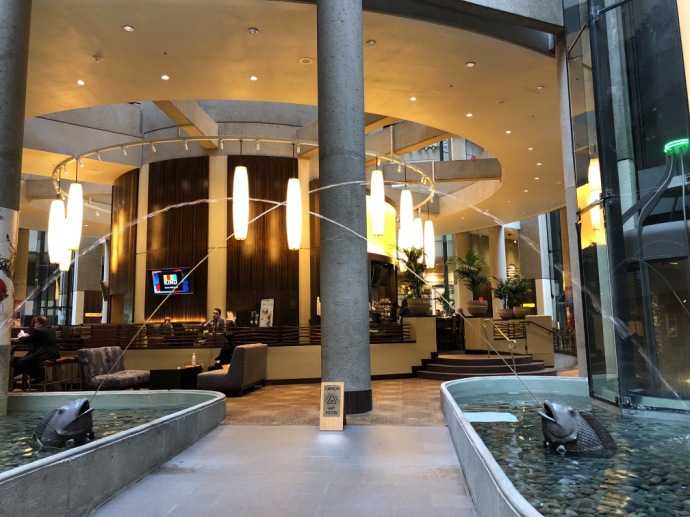 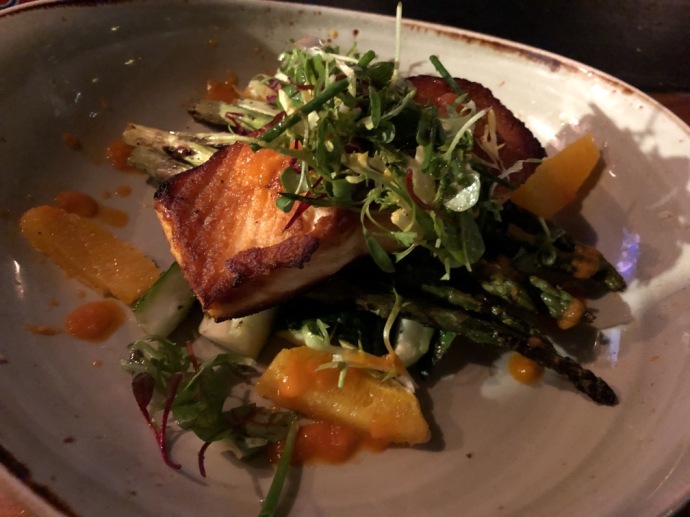 Here are some quotes about differences:

One can state, without exaggeration, that the observation of and the search for similarities and differences are the basis for all human knowledge. — Alfred Nobel

The purpose of anthropology is to make the world safe for differences. — Ruth Benedict

I refuse to let any man-made differences separate me from any other human beings. — Maya Angelou

Stories are the common ground that allow people to connect, despite all our defenses and all our differences. — Kate Forsyth

If you don’t acknowledge differences, it’s as bad as stereotyping or reducing someone. — Aasif Mandvi

It is not our differences that divide us. It is our inability to recognize, accept, and celebrate those differences. — Audre Lorde

We don’t need a melting pot in this country, folks. We need a salad bowl. In a salad bowl, you put in the different things. You want the vegetables — the lettuce,  the cucumbers, the onions, the green peppers — to maintain their identity.  You appreciate the differences. — Jane Elliot

All differences in this world are of degree, and not of kind, because oneness is the secret of everything. —  Swami Vivekenanda

Embrace your differences and the qualities about you that you think are weird. Eventually, they’re going to be the only things separating you from everyone else. — Sebastian Stan

Between friends differences in taste or opinion are irritating in direct proportion to their triviality. — W.H. Auden

One of the most striking differences between a cat and a lie is that a cat has only nine lives. — Mark Twain

What are your different thoughts and feelings about differences?

Here‘s a song about differences that I think about on many different days:

Thanks to all who make a difference, including YOU.