“What am I?” recently showed up on my office white board. 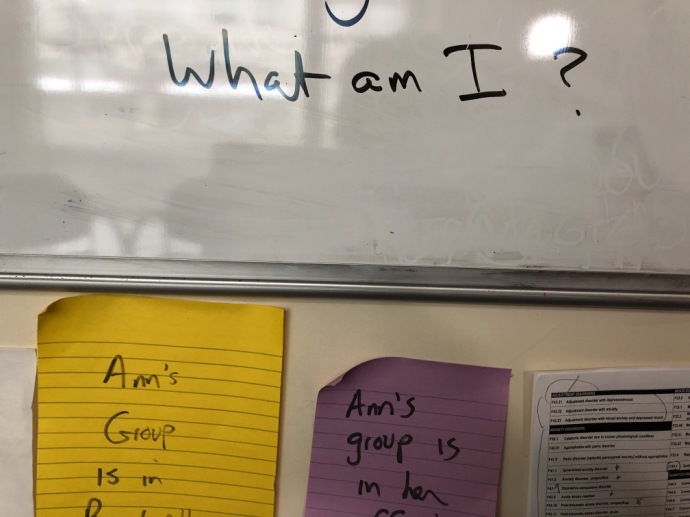 What am I that I didn’t write the discussed follow-up to that question: “Chopped liver?”

What am I if I don’t explain that “What am I?  Chopped liver?” is a way some people express feeling expendable, unappreciated, and less-than.

What am I if I don’t link to this entry from knowyourphrase.com and quote this from there?

WHAT AM I, CHOPPED LIVER?

A rhetorical question used by a person who feels they are being given less attention or consideration than someone else.

Origin Of ‘What Am I, Chopped Liver?’
​The origin of this phrase is not really clear. I have, however, heard of two theories that may indicate how this expression came to be. The first is that liver is not always viewed on the same level as others foods. For example, if a person is cooking a chicken, they’ll oftentimes throwaway the giblets, you know, like the liver or gizzard. Or instead of throwing the giblets away, the person will cook them, not for themselves, but for their pets to eat. Hence, since liver is not usually as desirable to eat as other foods, the expression might spring from such an idea.

Another explanation, as Wikipedia explains, is that “chopped liver was traditionally served as a side dish rather than a main course.” So the idea would be that sometimes, a person might feel like their thoughts or feelings are not being considered as fully as they should, so they feel like they are being treated as if they were a side dish.

1. Jake, a friend of mine, asked what my sister and I thought of his new clothes, but he seemed to specifically ignore my comments… what am I, chopped liver?

What are my photos, chopped liver? 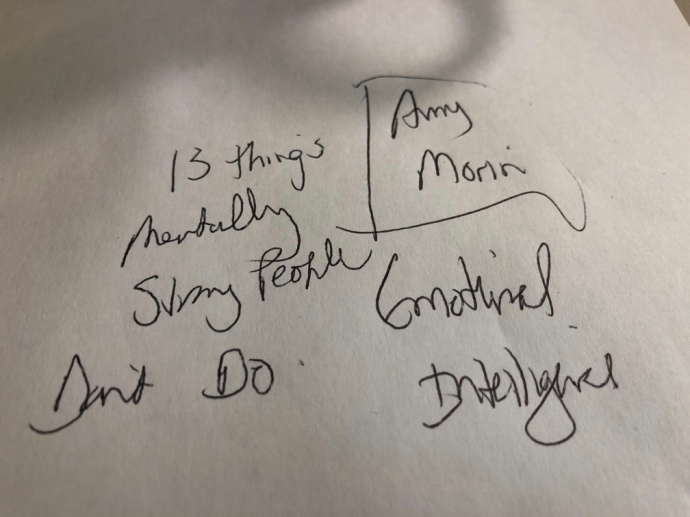 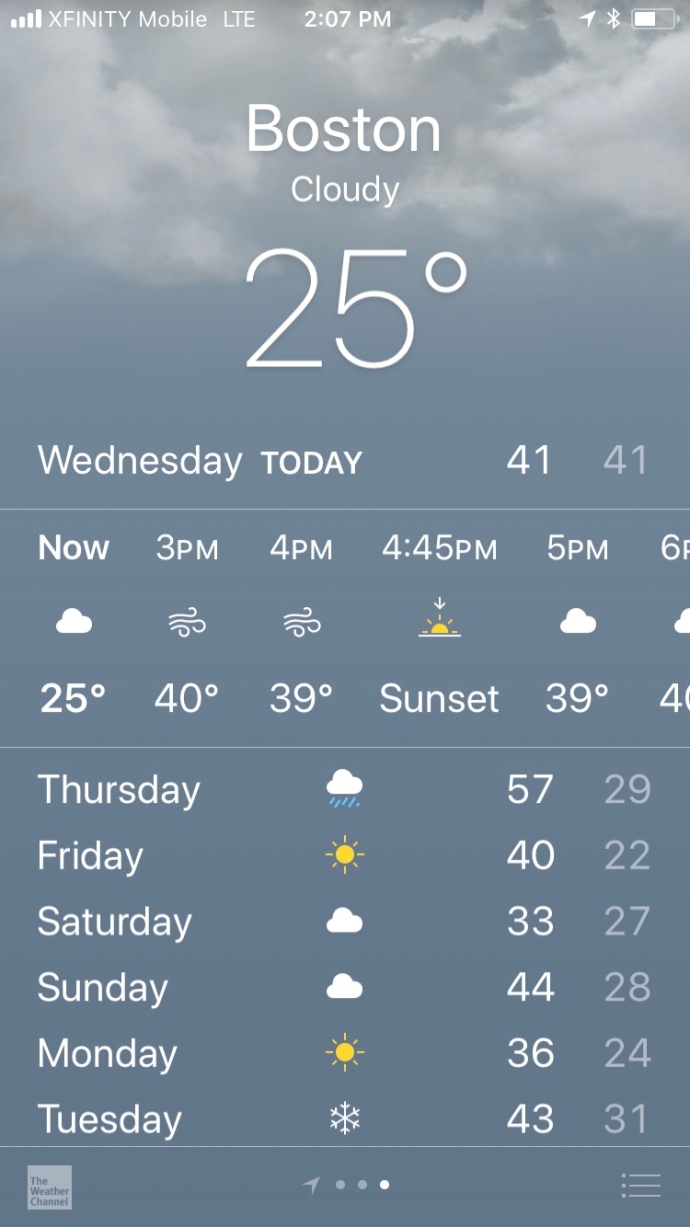 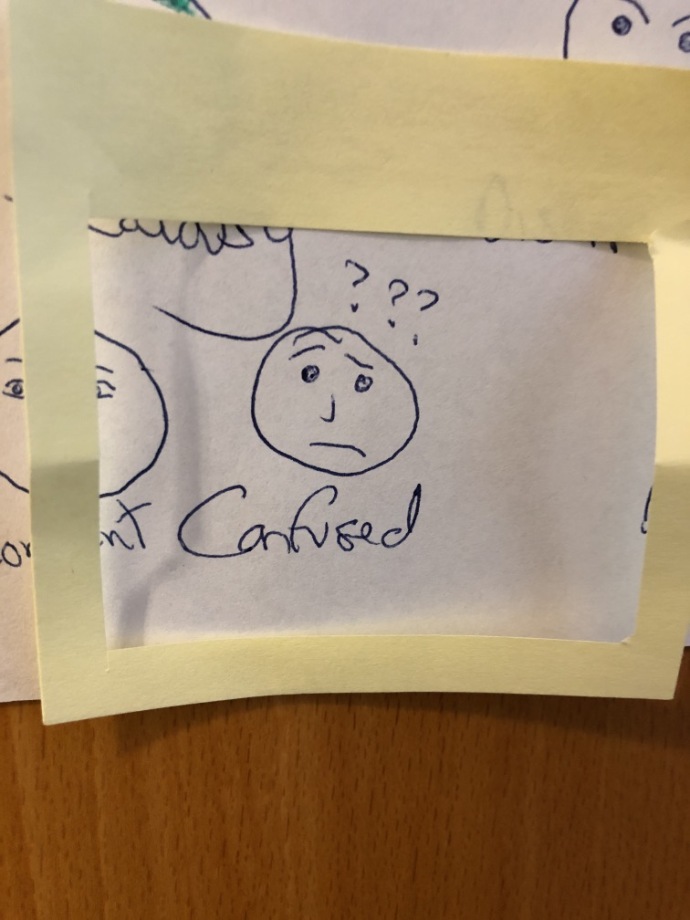 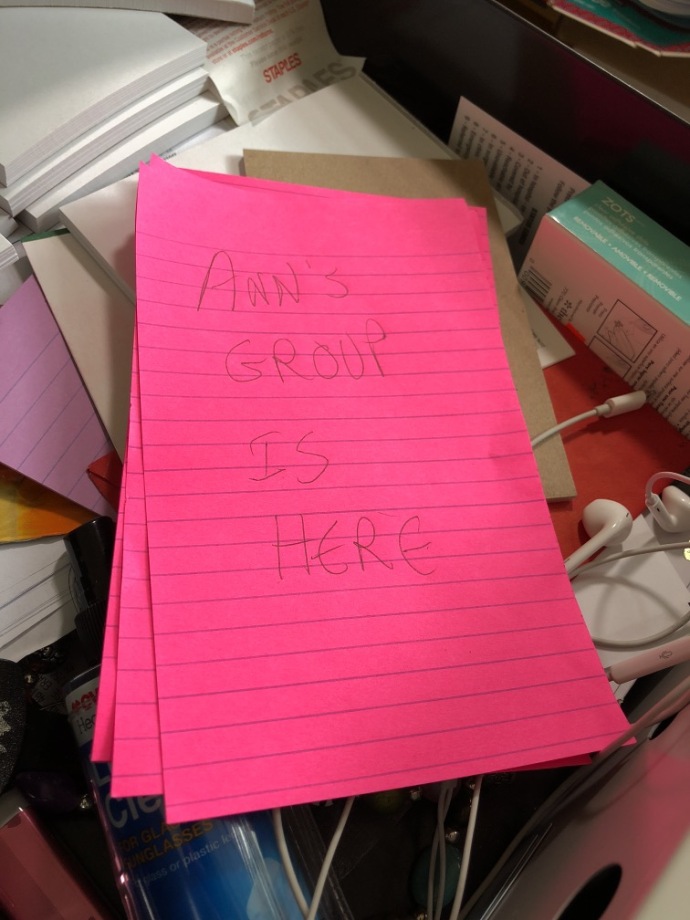 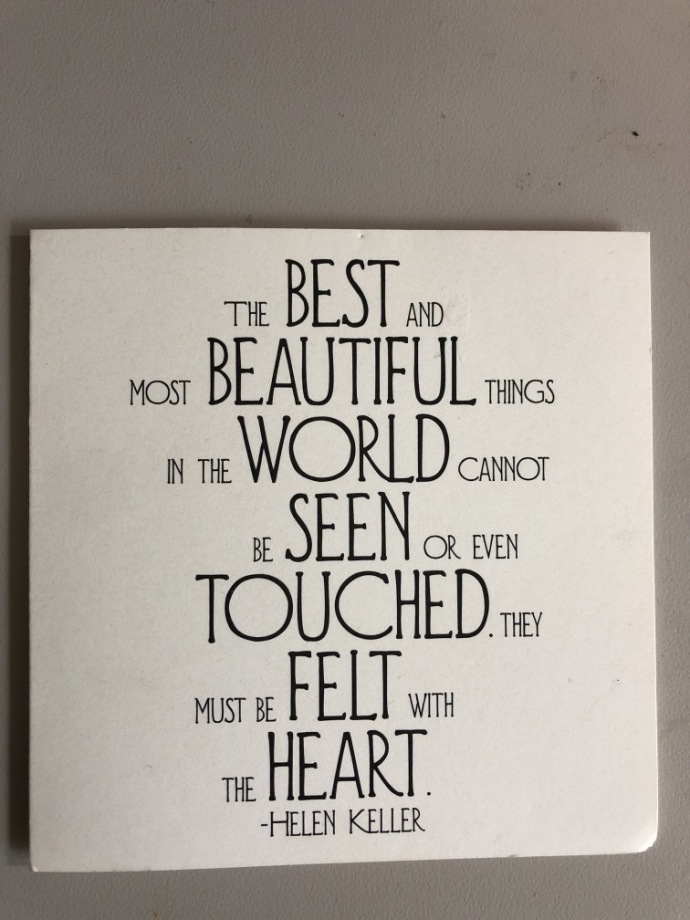 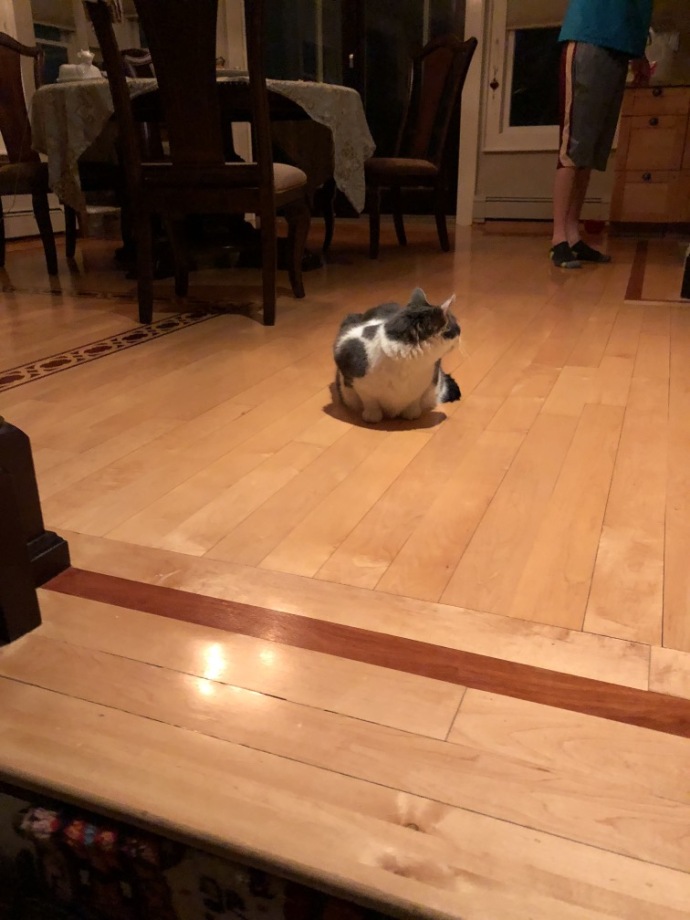 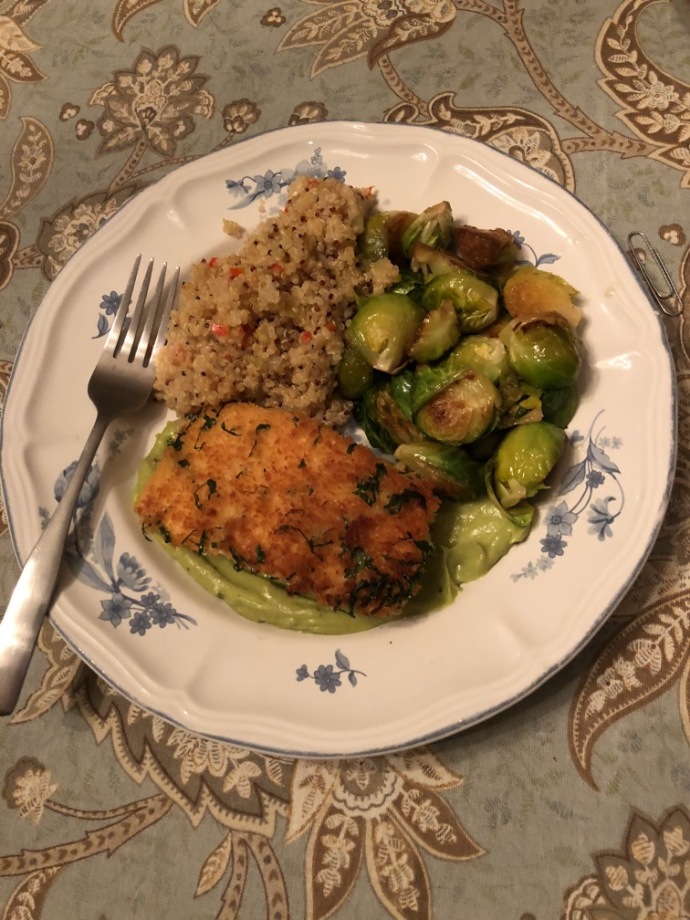 What is that, chopped liver?  No, it’s delicious salmon, brussels sprouts, and quinoa.

What are these videos (found here and here)? Chopped liver?

What are you, chopped liver?  No, you are my valuable and much appreciated readers, so many thanks! 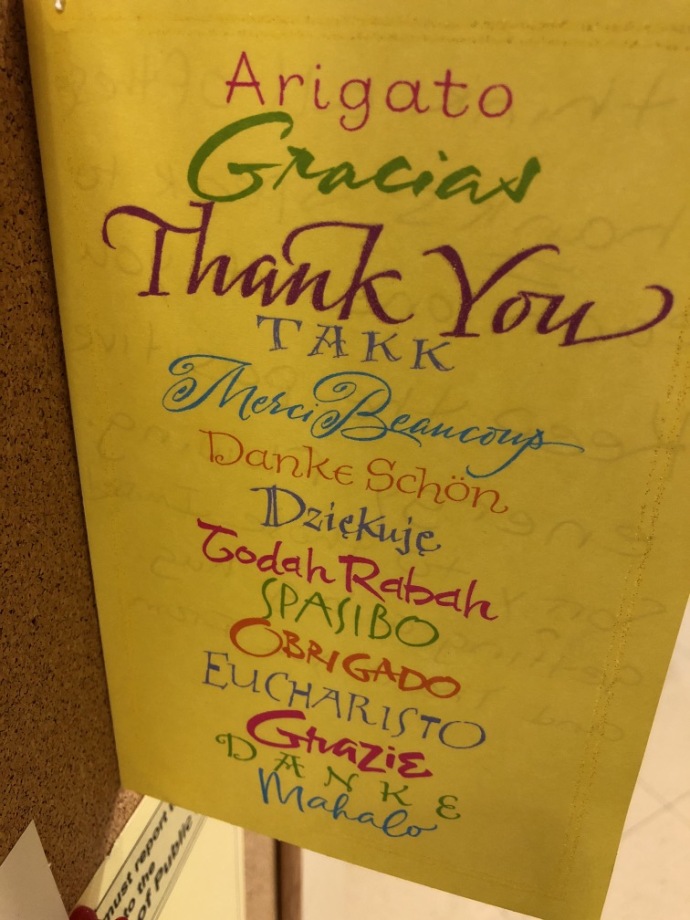