I became aware of a theme of “transported” as I moved through yesterday.

On the way to work, I noticed … 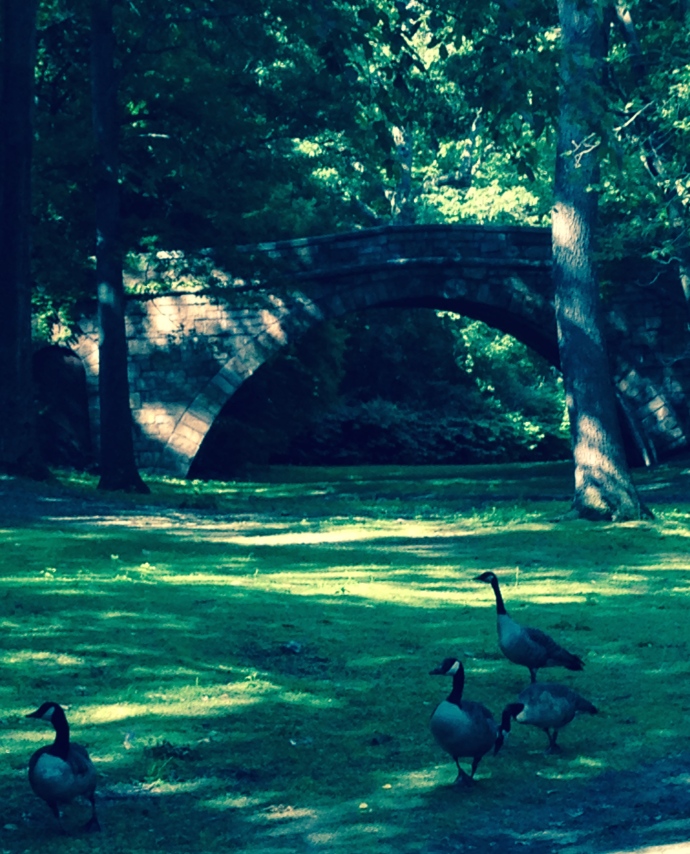 When I got to work, I did a group, where we talked about many things, including modes of transportation.

Then, I was transported, by car, to yet another dental appointment. I was scheduled for my 3-month teeth-cleaning, but I had lost track of that as the reason for the appointment. And, I could not get my teeth cleaned, yesterday, because I hadn’t been pre-medicated with antibiotics. However, I was very glad to be there, because I’ve had a toothache for about a week.

Michel, the dental hygienist there, was glad to see me, too.  She transported me with her kindness and great stories  — including how an adolescent Michel, who did not want braces or glasses but got them both at the same time, proceeded to (1)  lose her glasses and (2) remove her braces with a pair of pliers. 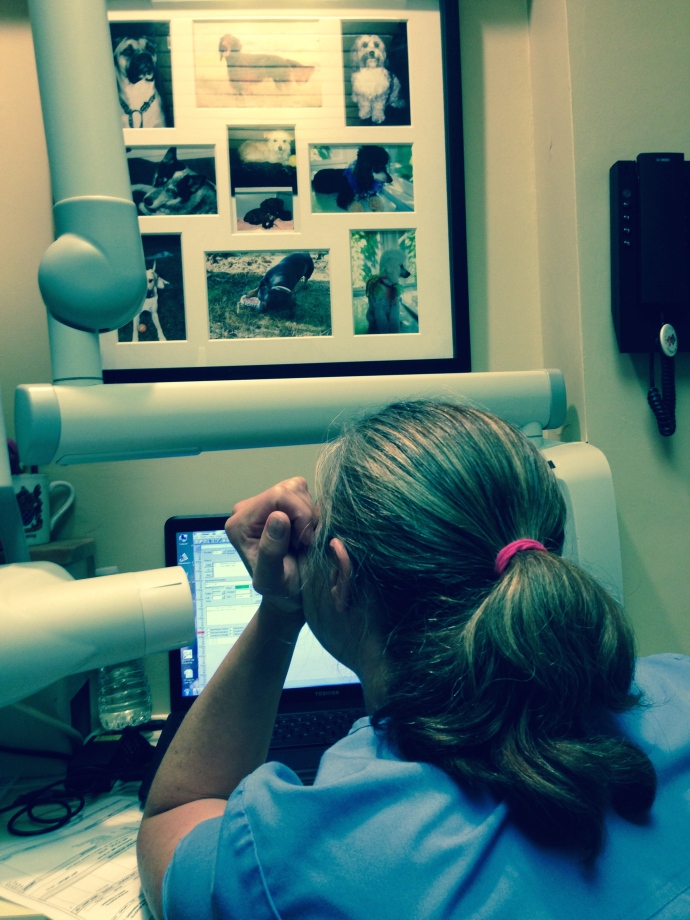 After the dental appointment (and rescheduling the cleaning*) I was transported back to my car, through the Public Gardens: 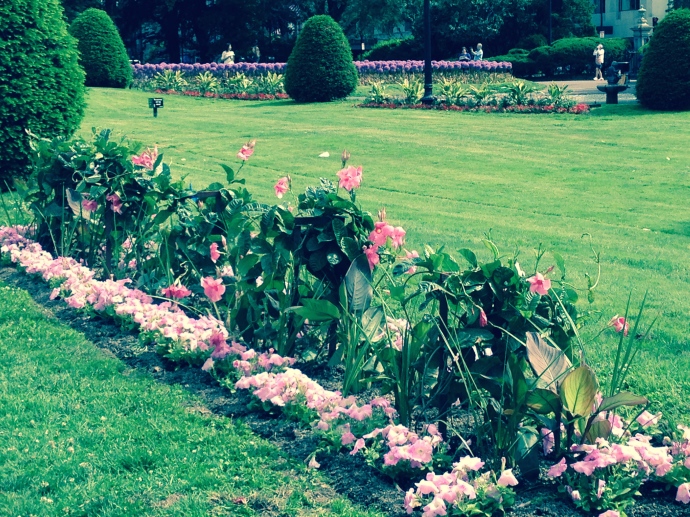 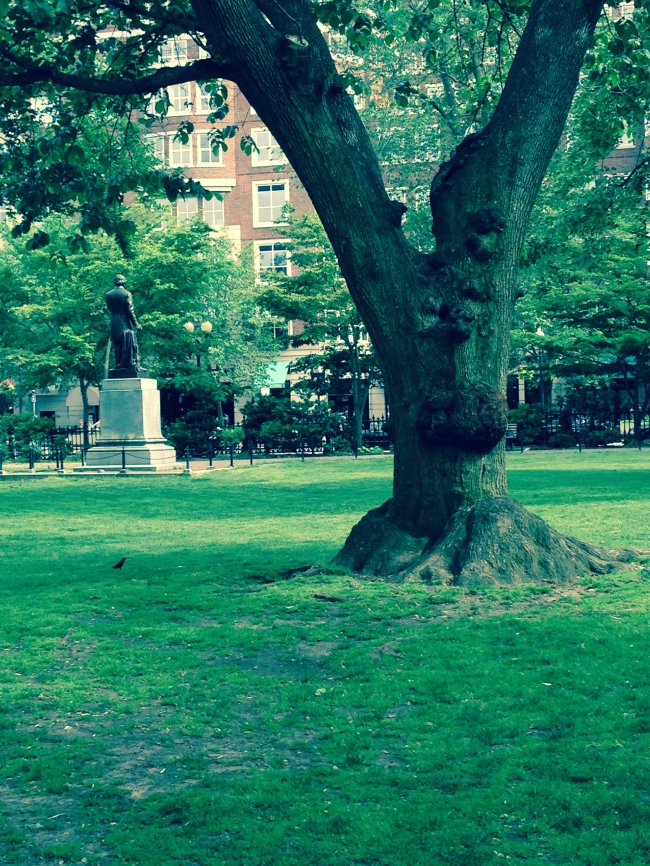 I went home, to boyfriend Michael and son Aaron.  Soon, I discovered that Aaron had received a lead role in a local production. That was transporting, in a different way.

Later, I saw this being transported:

I remarked to Michael — on our last evening before he leaves, today, for a work-week away from us — that I was surprised anybody needed THAT much of that particular product.

Which reminds me of something else written on my work whiteboard, earlier yesterday:

Thanks to Michel (and others on my medical/dental team),  to Michael and Aaron, to all those who are transported (or transporting) in any way, to rebels everywhere, to people who are coping and healing as best they can, and to you — of course! — for transporting yourself here, today.

* From now on, I won’t be getting antibiotics intravenously before a teeth cleaning AND the cleanings will be once every four months (instead of three months).  My medical/dental team believes oral antibiotics and this frequency will be enough to prevent any re-occurrence of endocarditis. I find all that transporting, too.