Because today is Super Bowl Sunday in the Super United States, let’s Super celebrate by appreciating what’s Super in our lives.

Is that a Super idea, Super readers?

Super me  had a Super birthday on Super Groundhog Day.  I’m having a Super weekend spending Super time with Super people.  Because I’m a musical theater Super-fan, seeing two musicals in two days  — Road Show by Stephen Sondheim and Love Never Dies by Andrew Lloyd Weber —   was Super, although I’ve seen far Super-ior work from both of those Musical Supermen.

Here are some Super Suppers by Michael, Super Cook. 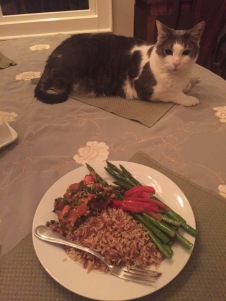 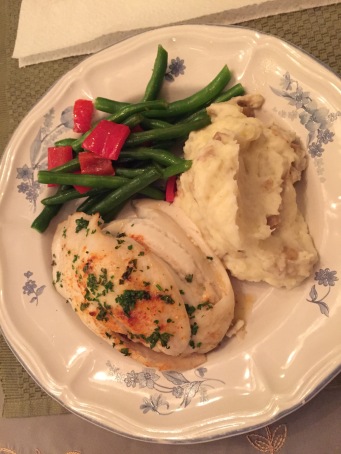 On Super Saturday, I received this Super birthday card from my Super friend, Janet. 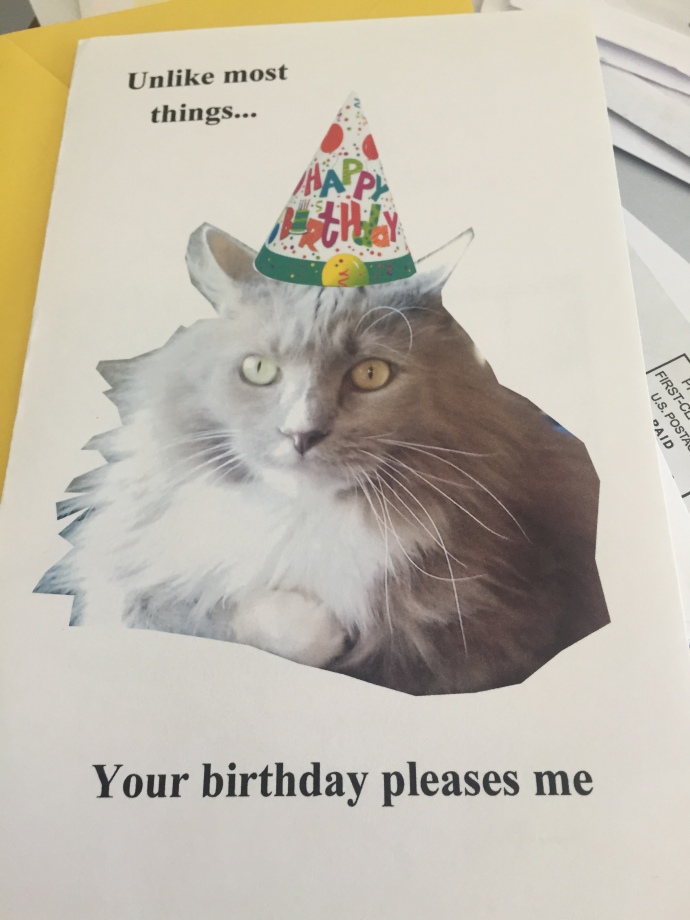 Because I love Super Moons, here‘s a Super video:

It would be Super if you left a comment, but I’m Super thankful for you,  even if you don’t! 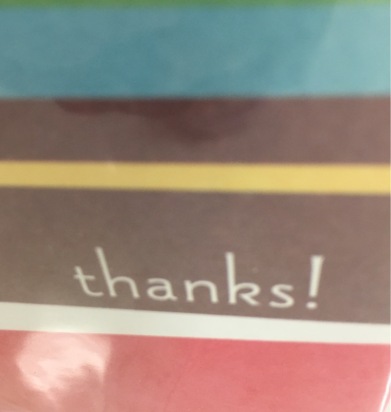 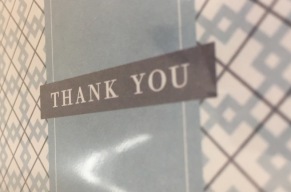 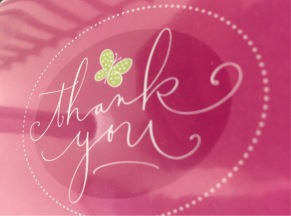