Posts Tagged With: singing in public

Something I like is singing in front of people to the best of my ability without fear. Something you might like is that I absolutely did that, yesterday, at The Voice tryouts in New York City.

I didn’t get a red card for a callback and getting a callback is something I like. However, here’s something  I like almost as much: I let go of disappointment immediately, because

Is there something you like in my other photos from yesterday? 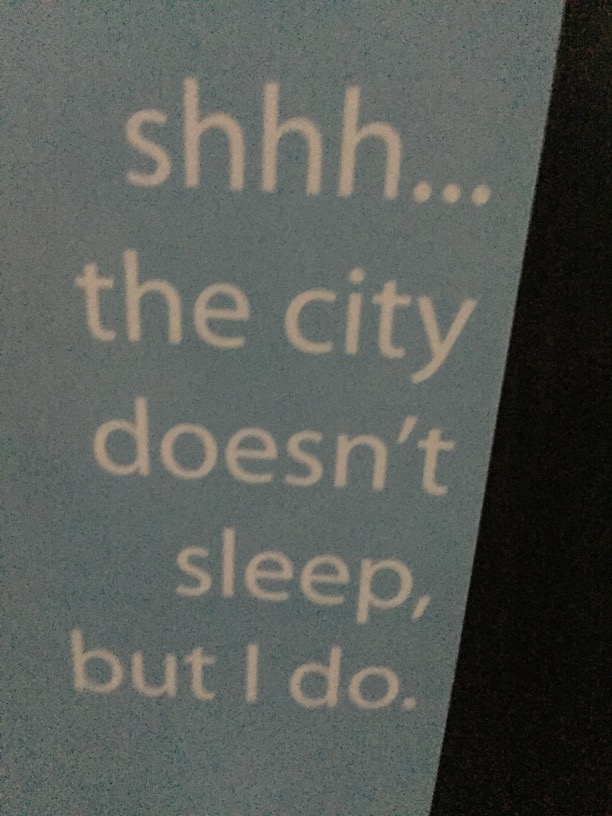 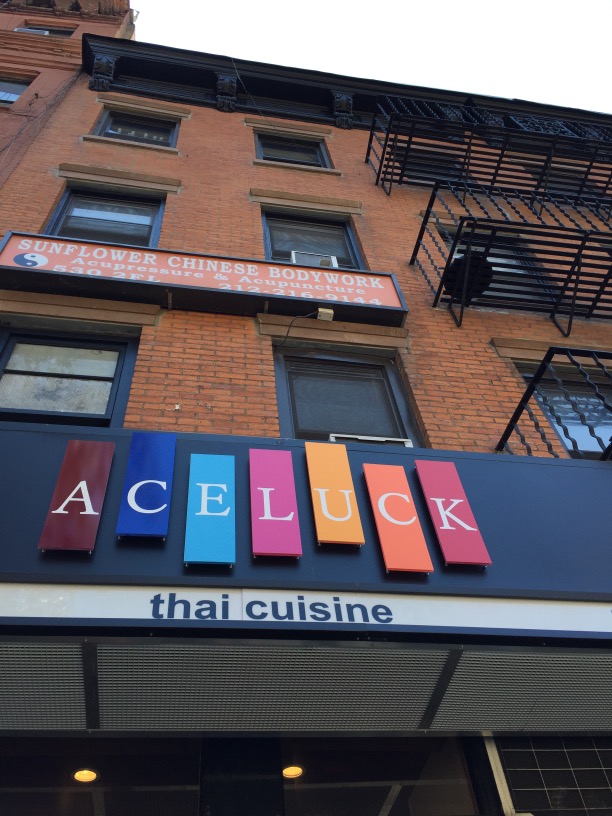 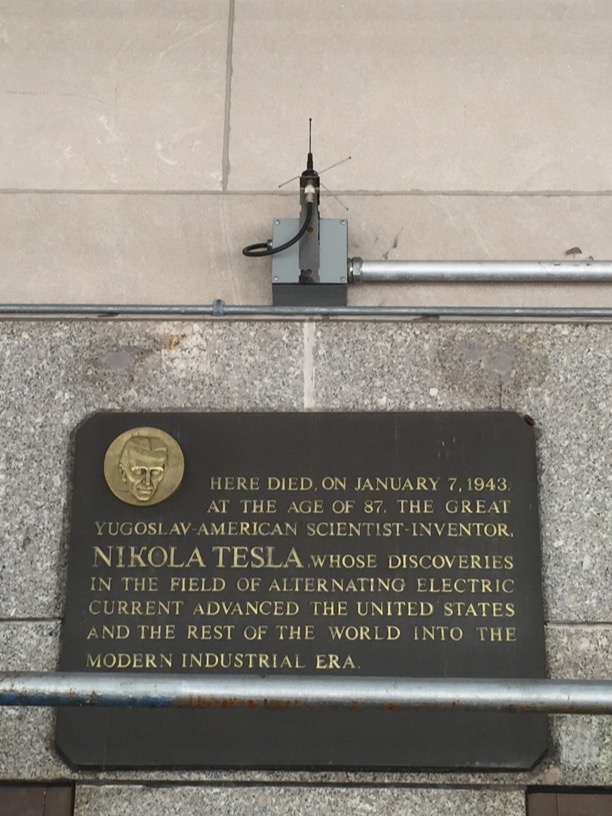 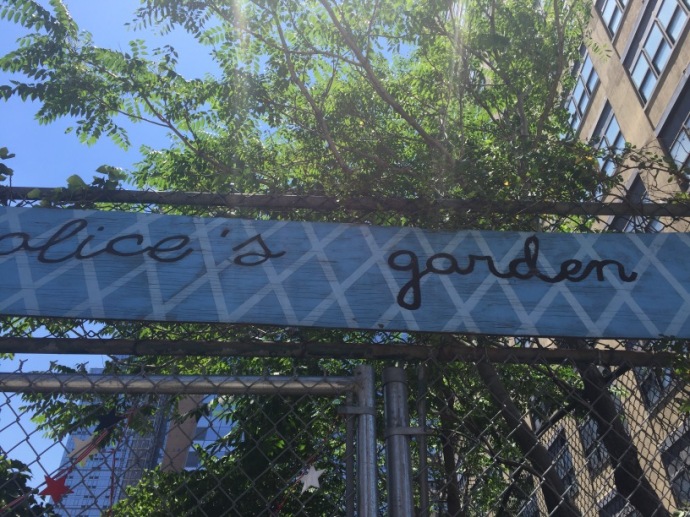 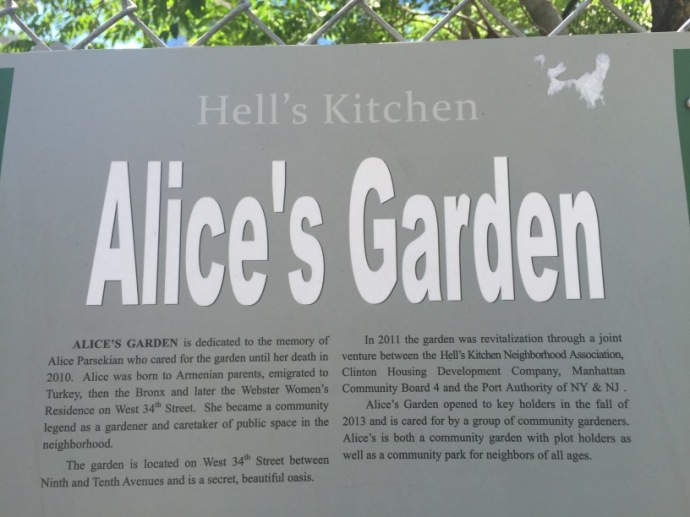 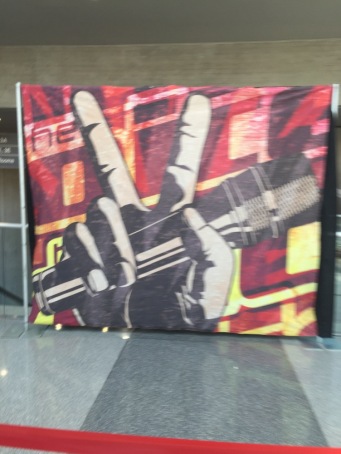 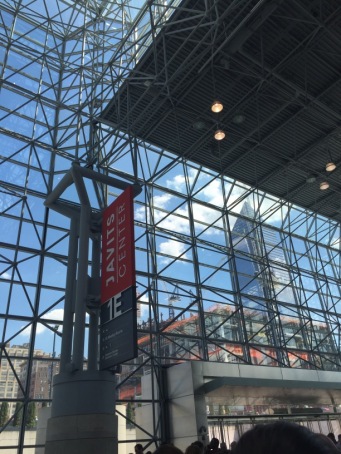 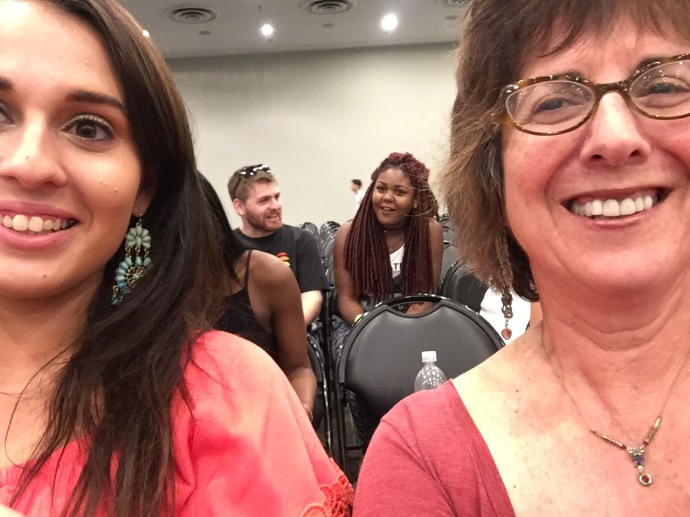 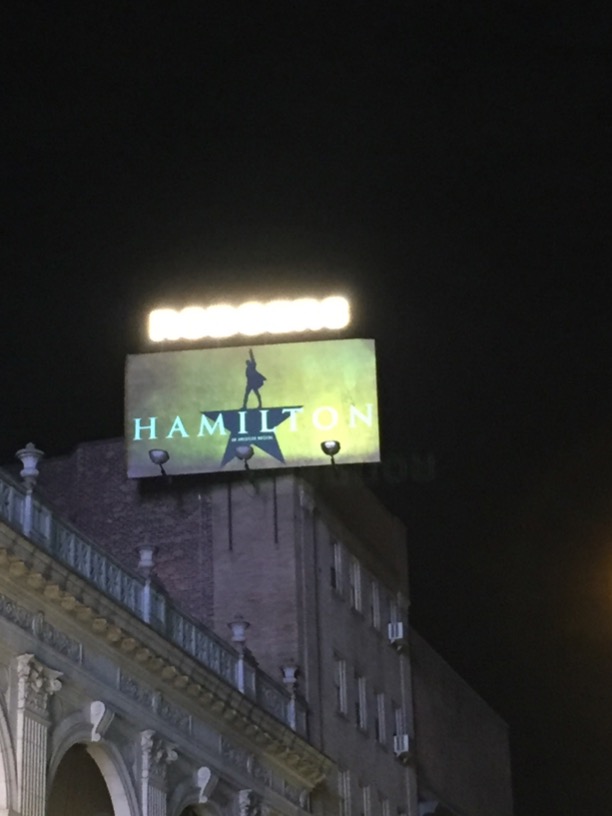 Is Acapella Soul something you like?  What about leaving comments?

In yesterday’s blog post, Day 459: Time and space, I may have misled my readers about something.

As I’ve written about before, I love clearing up misconceptions and errors, as soon as I realize them.

I may have misled my readers in yesterday’s post, regarding numbers. As I’ve written about before, numbers can give me some trouble, especially when they’re big ones (for example, the numbers I need to keep straight when returning phone calls at work).

The misleading info from yesterday’s post was in a paragraph that — oddly enough — already related to numerical errors and confusion, regarding my friend Jeanette:

When I wrote that yesterday, I almost added, “I think Jeanette moved away 6 years ago. Or, maybe it was closer to 9.

I was aware, when I was writing that paragraph yesterday, that I had no real concept of when Jeanette had left Boston. I just remembered the feelings, related to that. So instead of quantifying the time with a number, I used the phrase “several years.”

I’ll wait, while you think of a number.

Do you have a number in mind?

When Jeanette — who is spending a getaway weekend with me, right now, in New York City — read yesterday’s post, she pointed out that the actual number was larger than “several.” In actual time, Jeanette moved away from Boston in 2000. That means it’s been 14 years.

I don’t think “several” really captures that, do you?

So what is my point, on this fine morning in NYC? 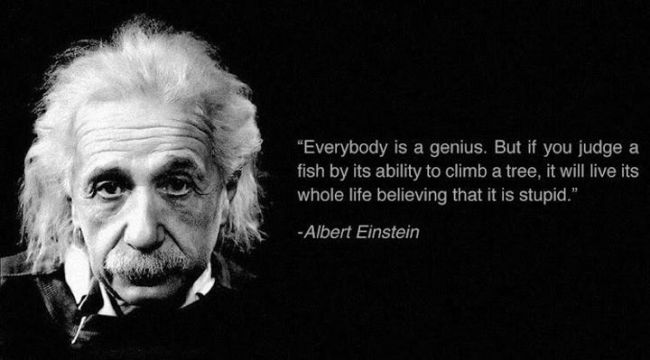 pointed out (many more than several years ago),  time is relative.

According to that Albert Einstein quote, above, everybody’s a genius, so here’s Ann’s rule about relativity, right now: Time is relative, in our memory of important things.

Time has definitely made it to today’s post.  How shall I include Space, before I end this post?

How about this: Yesterday, after I had traveled the space from Boston to NYC, Jeanette and I were waiting in a subway station. This was during rush hour, on a Friday afternoon in downtown New York. So we were standing in a very crowded space, as you might imagine.

Soon, I realized I was hearing something very familiar: a saxophone, playing one of the Karaoke tunes I had committed to practicing on Day 422: Singing out loud — “Cry Me a River.”

For those of you unfamiliar with that song, here‘s Barbra Streisand singing it, in 1963:

When I heard the unmistakable strains of that much beloved song in that subway station yesterday, I turned and saw this man:

I think Leviticus (for that was his name) could tell I loved that song, by my reactions.

And guess what?  In that crowded NYC subway space, he and I did an impromptu duet. With Leviticus on soprano sax and Ann Koplow on vocals, it wasn’t a perfect performance. There were a few errors, since we’d had no time or space for previous rehearsals.

I have no idea how many people were in that subway station audience yesterday. As I said earlier in this post, I have trouble with numbers. But whether it was dozens, scores, or hundreds of people, nobody seemed to mind. Including Jeanette.

It just goes to show you:  Anything can happen, when you feel safe, in any particular space.

Thanks to Jeanette, Barbra Streisand, Albert Einstein, Leviticus, my entire captured audience at Penn Station Subway Station at approximately 6 PM on April 4, to all performers and audiences over time, and to you — of course! — for being here, today.