I can’t even express my enormous gratitude for my readers and for the comments on yesterday’s post, Day 2139: I Can’t/I Can.    I can’t even resist repeating this photo from yesterday 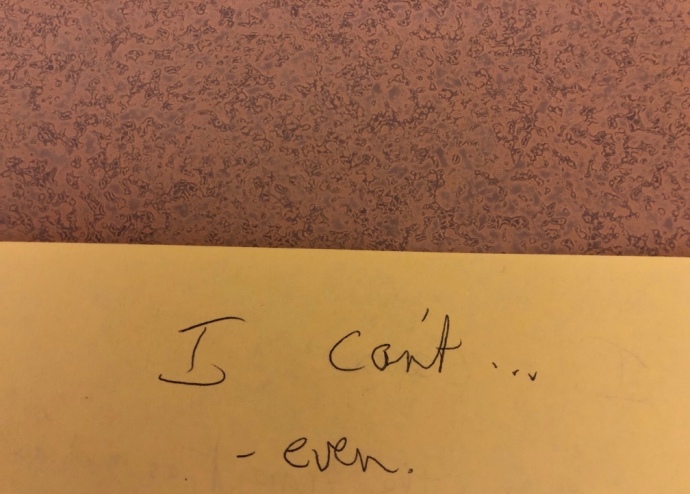 … and sharing this online definition of “I can’t even.”

About
“I Can’t Even”is an Internet slang expression used to indicate that the speaker is in a state of speechlessness, either as a result of feeling overjoyed or exasperated, depending on the context in which it is said. Due to its incomplete sentence structure, the adverb “even” in the expression can be interpreted as a substitute verb for “manage.” On Tumblr, the phrase is often used to caption reaction images in which the subject collapses in frustration or bewilderment.

Origin
The earliest known use of the incomplete phrase “I can’t even”  was submitted to Urban Dictionary[1] by user JJFADS on January 7th, 2005, defining it as an expression used to indicate a “breaking point.”

I can’t even believe that I had to edit that online definition by adding an “even” to “I can’t” in the second paragraph.

I can’t even explain this coincidence:  yesterday, in a therapy group, we discussed how people can become speechless and stunned when encountering thoughtless behaviors from others  that are so different from what they would do in a similar situation.

I can’t even count the number of times I’m in a state of speechlessness, these days, when I look at what’s going on in the world.

I can’t even manage my photos because there are so many of them, including these: 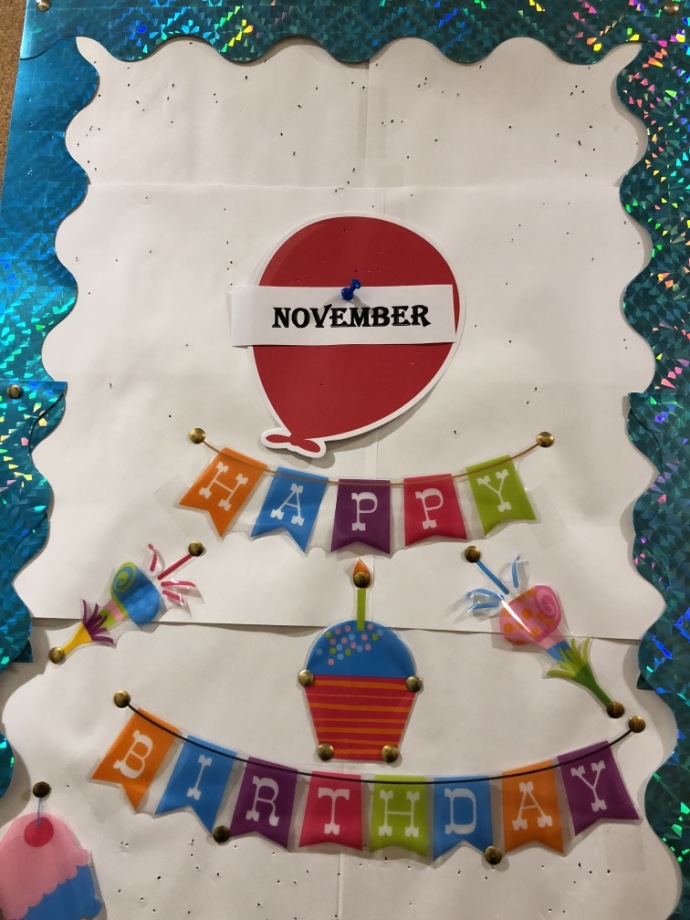 I can’t even say how much I love my sister Ellen, whose birthday is today. However, I could even text her that last photo yesterday.

I can’t even believe how that SNL skit literally focuses on how thoughtless people can be (as was discussed in my group yesterday).

I can’t even ask for more comments from my busy readers, but I will.

I can’t even express all my thanks to everyone who helped me create today’s post and to those who are reading it, including YOU!

Please pardon me for starting yet another blog post with a sign I saw at a hospital.

Please pardon me for wondering why people who are doing good (like building for the future of patient care)   ask for pardon while other people don’t apologize for anything.

“Please pardon us, ” say lots of women every day, including Aidy Bryant in this recent Saturday Night Live segment: 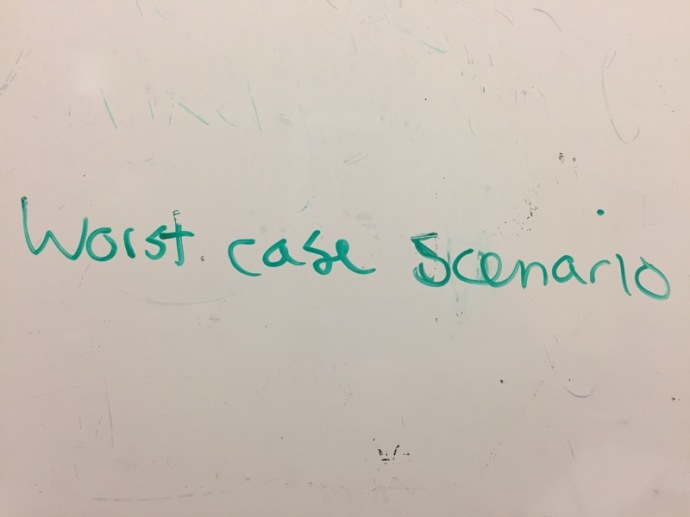 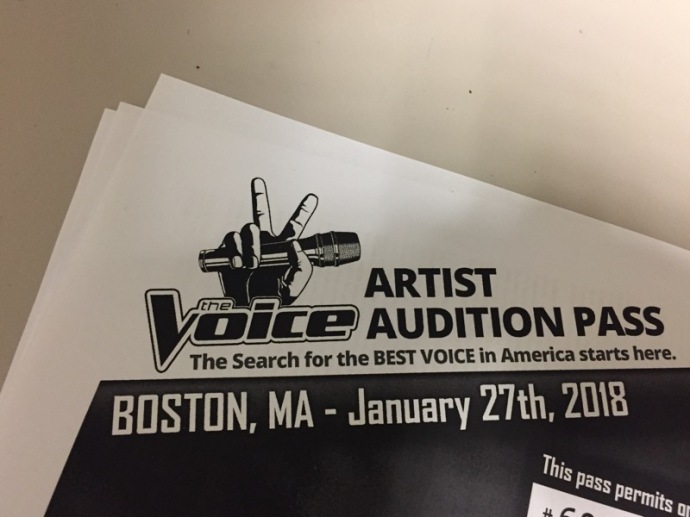 Please pardon us for not putting that “Time Flies” clock back on the wall after it fell down last week.