Everybody else is taken.

Being me, I am checking whether my memory of that quote is correct. Actually, it’s

Be yourself; everyone else is already taken.

“Be you” is today’s title because, to be honest,  I see “be you” in several of my pictures from yesterday.

Be you and tell me if you agree. 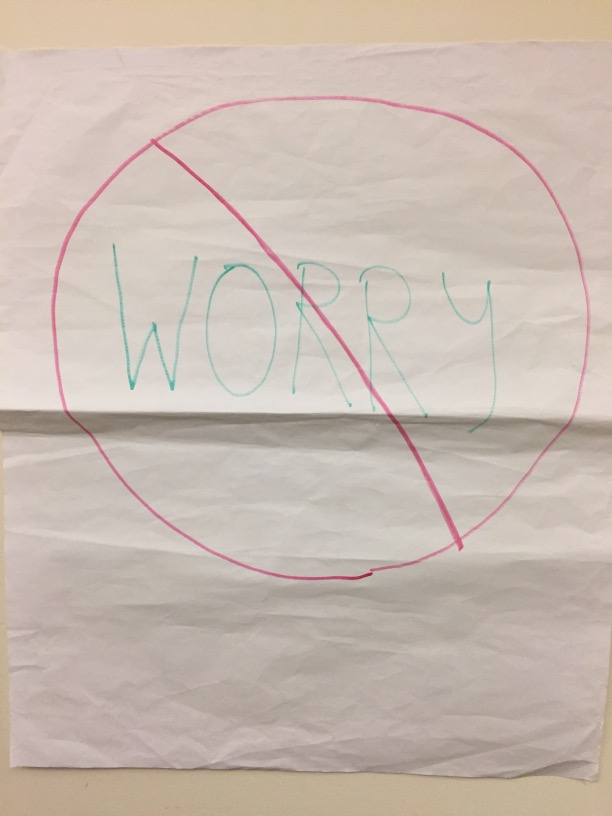 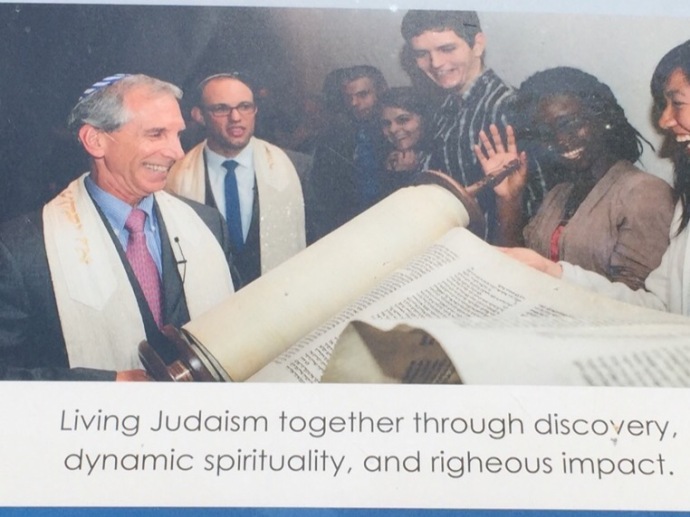 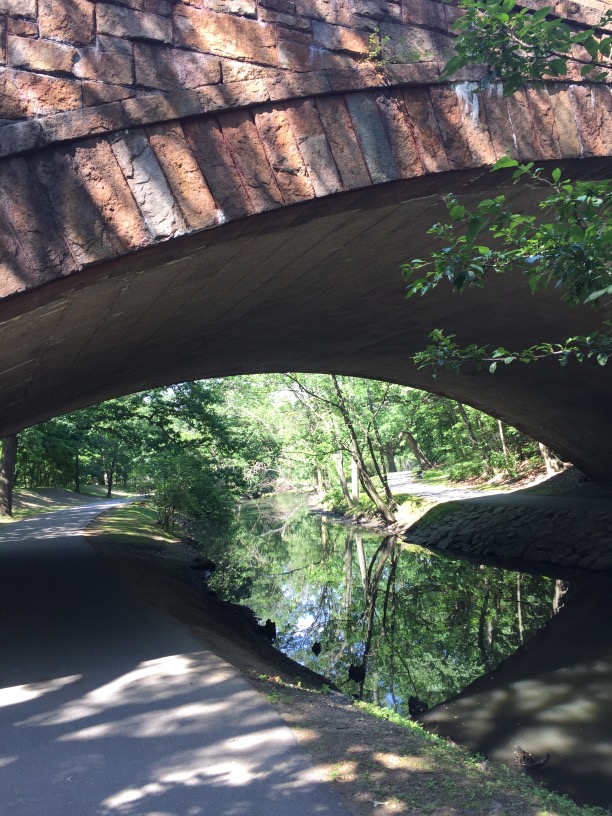 Someone or something is being difficult: I had to restart my computer twice to post those photos.  Being me, I had to let you know.

Here’s a Be-atle being him:

I shall be me and express  gratitude to all who helped me create this post by being them and — of course! — to you, for being you. 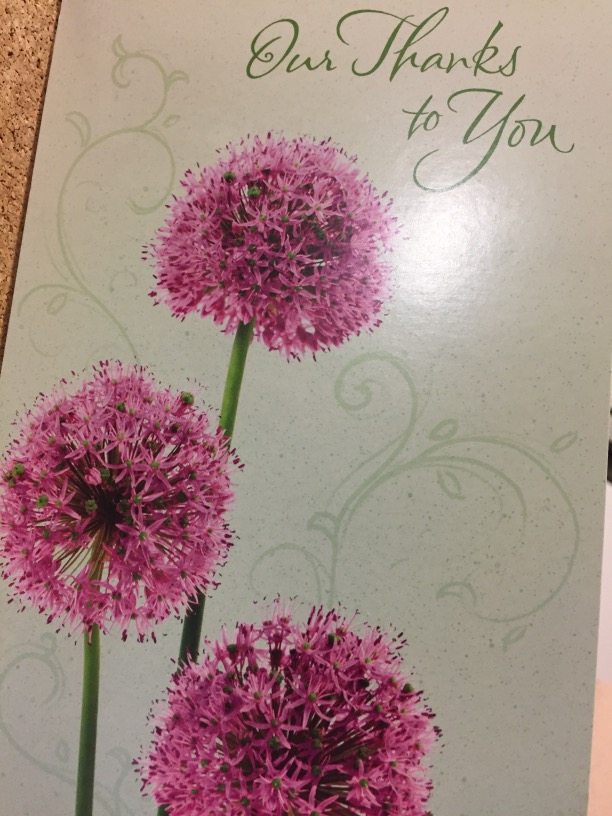 Day 127: Reasons why somebody hasn’t e-mailed you back yet

Somebody wonderful I know, named Mia, recently said to me, “You know what, Ann?  I’ve realized something. I’m not the only one who doesn’t respond to e-mails.”  And that clicked with something I had been thinking about.

In every relationship involving a back-and-forth communication (which would include every friggin’ relationship), one person is waiting for a response from another person.

In every relationship, at any particular point in time, one person is waiting for a response (and  is perhaps wondering what the wait means) and the other person hasn’t responded yet (and is perhaps feeling guilty about that).

That, ladies and gentlemen, leads us to this:

Reasons Why Somebody Hasn’t E-mailed (or called or texted or otherwise contacted) You Back Yet
by Ann
.

If you’re like me (and a lot of other people I know), you might assume the reason is that last one (because that would be your worst fear, people).

Look at all those other possibilities, though! Chances are that the last reason is NOT the most accurate one. (Although it could be.) (Still, probably less often than you think.)

Can you think of other helpful reasons  to include in this list?  Are there some other reasons why YOU might not respond back to somebody in your life?

Thanks to Mia and all the other people in my life who helped me think about this post. And thanks to you, for reading.

_________________________
* For you grammar fans out there, I am preferring to use “they” instead of “he or she.”  Feel free to protest that decision; I would be delighted to read what you have to say about that.
Categories: personal growth | Tags: cognitive distortions, communication, getting needs met, grammar, guilt, insecurity, relationships, responsiveness, waiting for email response | 25 Comments