I love puns.  My boyfriend Michael says he strongly dislikes puns, but here’s the truth about Michael:

When Michael makes a pun,  he insists it’s not a pun.

When the rest of the world makes a pun, Michael acts like that’s assault and battery.

Yesterday, Michael and I probably made some puns, but I can’t remember any of them right now, no matter how much I assault and batter my brain trying to remember.

BTBW, here are some random thoughts battering around in my mind about what I’ve written so far: 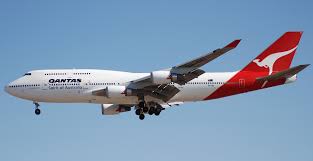 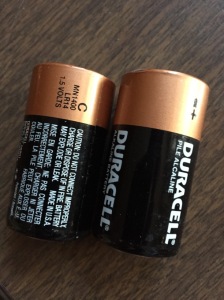 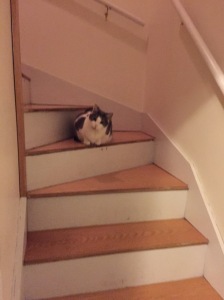 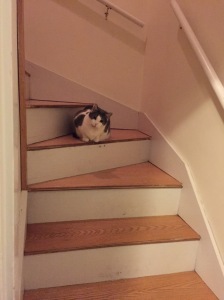 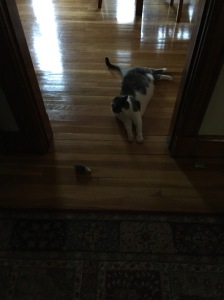 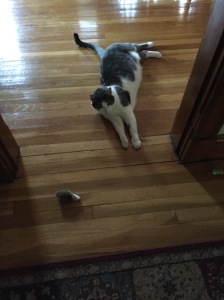 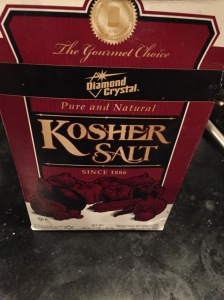 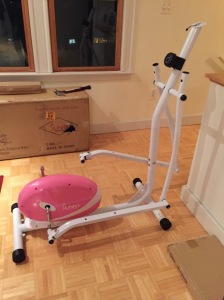 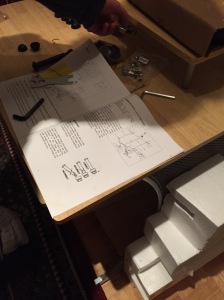 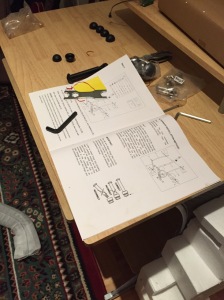 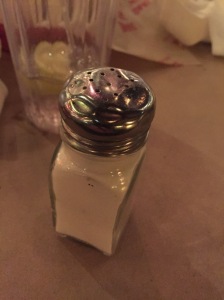 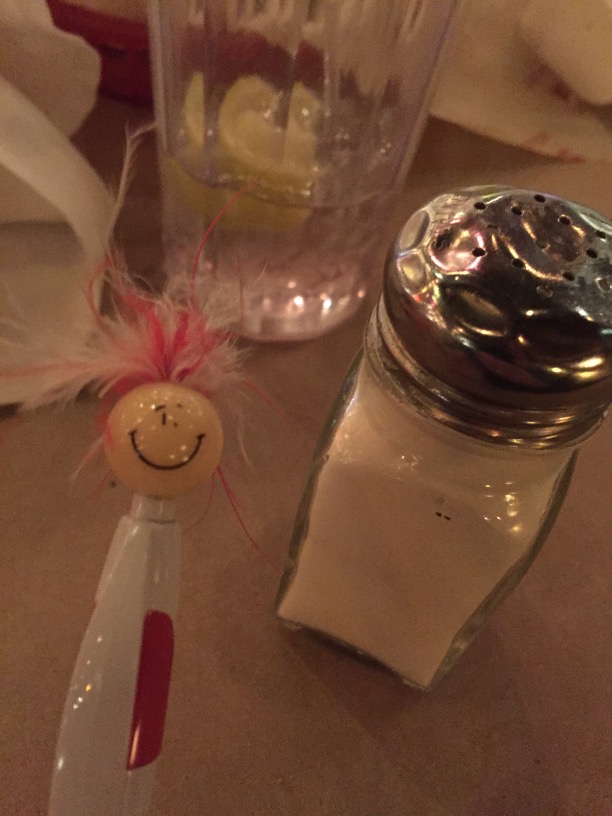 I don’t want to batter you into leaving me a comment about this post, but it would feel like the opposite of assault-and-battery to me, if you commented in any way.

Now, I have to salt-and-batter my brain to come up with a good-enough song to end this post.

I don’t mean to procrastinate, but what would YOU choose as a song for this Salt-and-Battery post?

Okay, here are my associations, leading to the Song Du Jour:

That YouTube video of that scene doesn’t have great sound (even though it has over 272,000 views).

Thanks to Michael the Boyfriend (who, like Ferris, could be a Fry Cook on Venus), Laura the Niece/Travel Agent, Harley the Cat, Penny the Pen, Ferris and Cameron,  John Hughes the Late Screenwriter and Director,  The Beatles the Group, and You the Reader — of course! — for visiting me, today.