Merrily we roll along to yet another blog post from the Merry Festival Fringe in Merry Olde Edinburgh, Scotland.

Yesterday, as I was merrily rolling along the Royal Mile, I saw this:

I was so merry to see this that it took Paul …

…   several tries to merrily roll me along to an understanding that this was NOT the Sondheim musical but rather the play that musical was based on.  Paul, who is the director of the first revival of  Kaufman and Hart’s Merrily We Roll Along  to roll along in many decades, merrily urged me to roll along to see the play.  I merrily agreed, since I’ve been a merry fan of  George Kaufman and Moss Hart as the years have rolled along. Indeed, one of my favorite books when I was merrily young was the biography of George S. Kaufman by Howard Teichmann.  (If you wish, you can merrily roll along to this description of that book.) Kaufman was not exactly merry but some of the wittiest words I’ve ever merrily read rolled off his tongue.  When I was at my first job, I merrily used his line “Forgotten but not gone” about somebody who had quit but hadn’t yet rolled along out of there.  That line was merrily received by some.

Shall we merrily roll along to my other photos from yesterday? 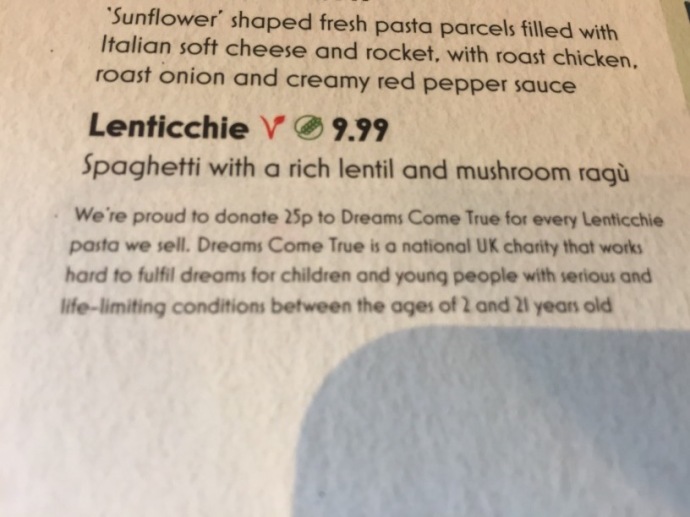 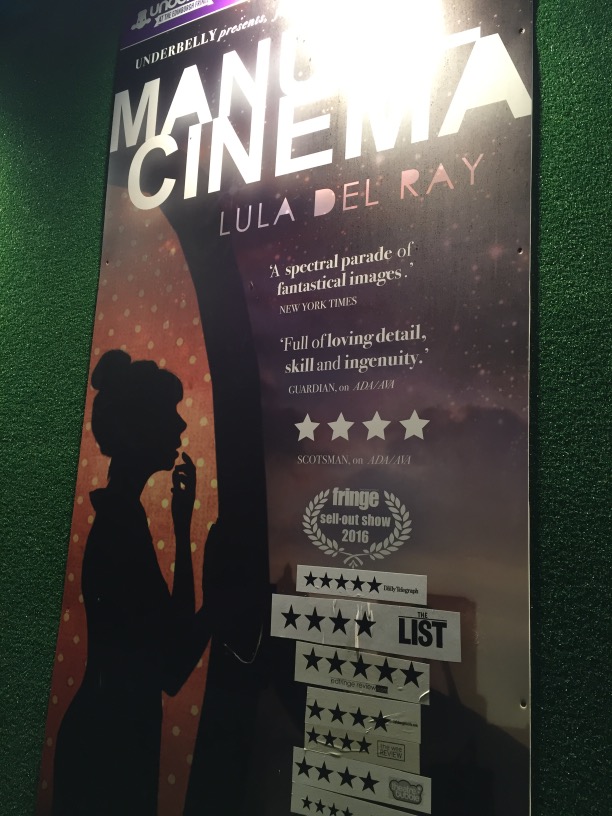 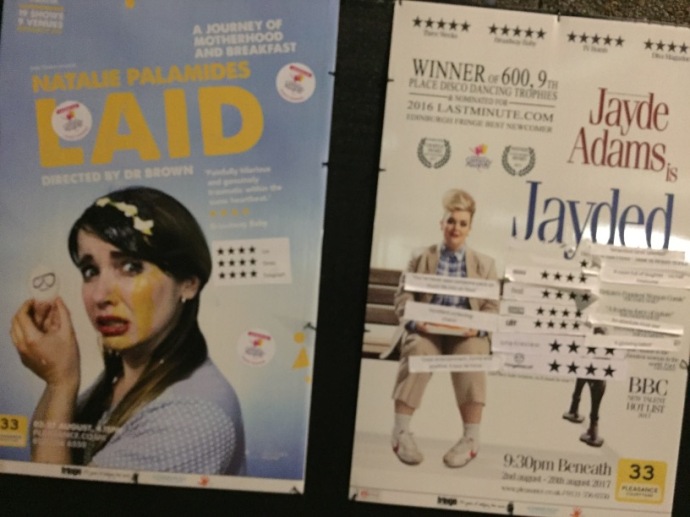 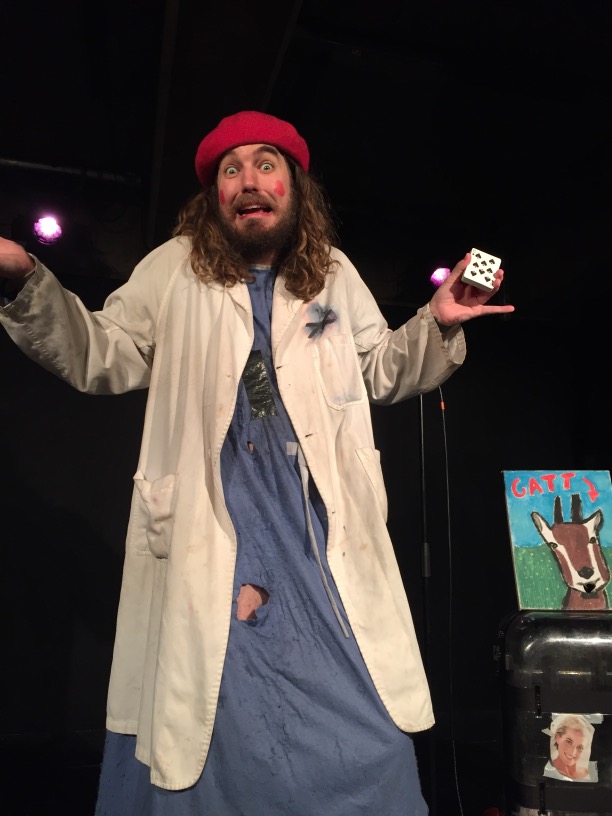 Before I merrily roll along to breakfast and then to Merrily We Roll Along, I merrily recommend N.E.A.L. P.O.R.T.E.N.Z.A., LAID, JAYDED, The Durham Revue, and Manual Cinema’s Lula Del Ray. Later this week, we’ll merrily be rolling along to dinner with Neal Portenza (a/k/a Joshua Ladgrove),  who is merrily doing a card trick above.

But first, let’s merrily roll along to this YouTube video.

Comments from you help me merrily roll along, so please roll along to the comment section, below.

Merrily, I thank all who helped me roll along to the end of another daily post and — of course! — YOU.