I just had this unexpected exchange with my boyfriend Michael:

Me: Have there  been any other unexpected deaths, Michael?

Michael:  No, Ann. It looks like everybody on the planet survived the night.

Everybody on this planet surviving any night is certainly unexpected.

I think my question this morning to Michael probably wasn’t unexpected by him, because we  spent some time last night talking, processing, and trying to make meaning of the unexpected deaths  of Prince and Patton Oswalt’s wife, Michelle McNamara.

Because of the number of unexpected celebrity deaths since January 1, people are already describing 2016 as a particularly horrible year. I guess that’s not unexpected.

Because I write these blog posts so spontaneously, it’s unexpected where any of them will begin and end up.

I suppose it’s not unexpected that I would  now share some photos I took yesterday.  I expect some of them might fit the  unexpected topic of this post. If none of them do, that would be unexpected and unprecedented. 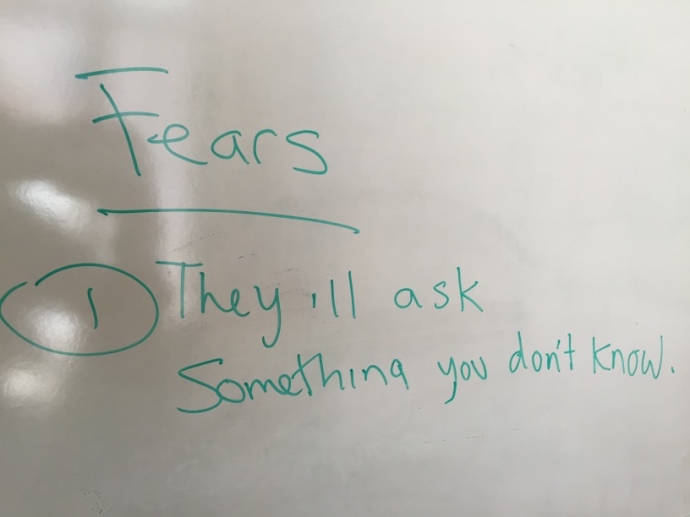 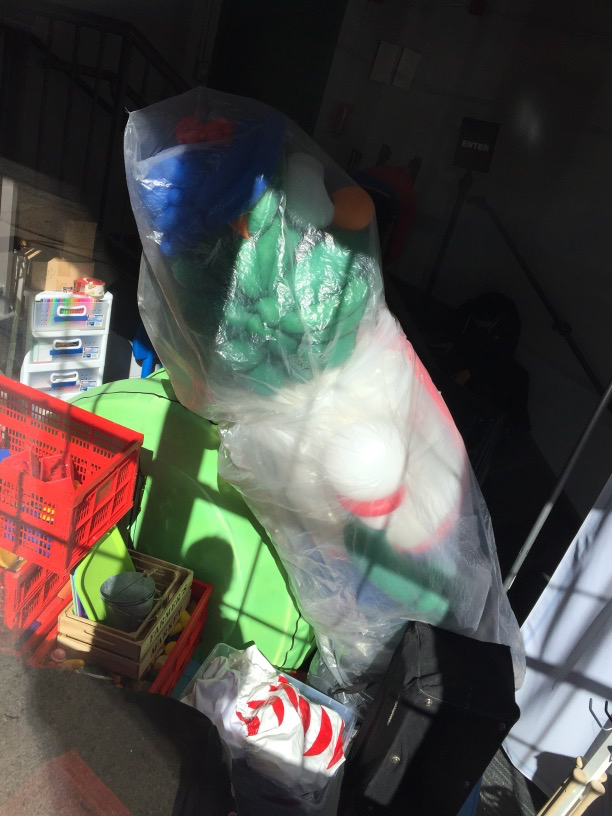 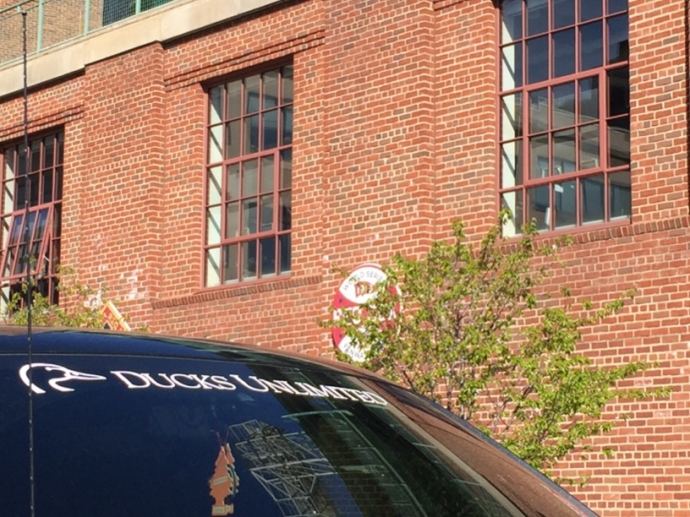 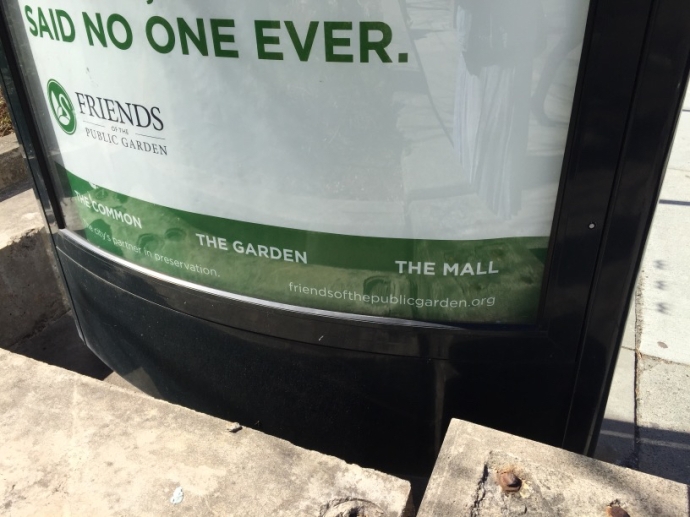 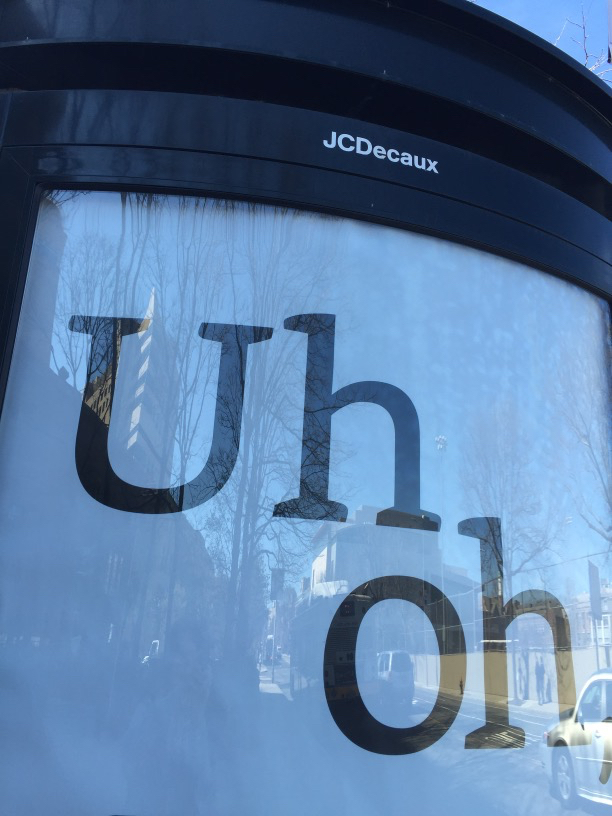 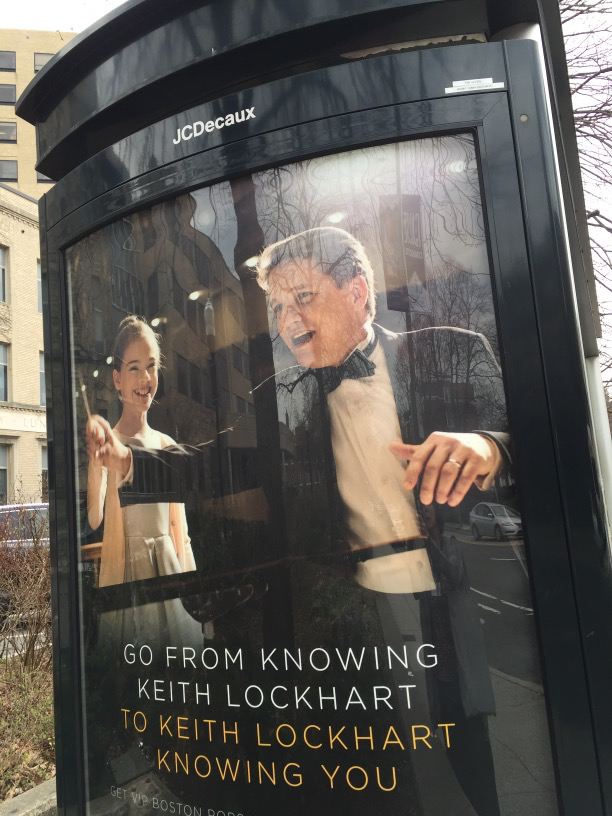 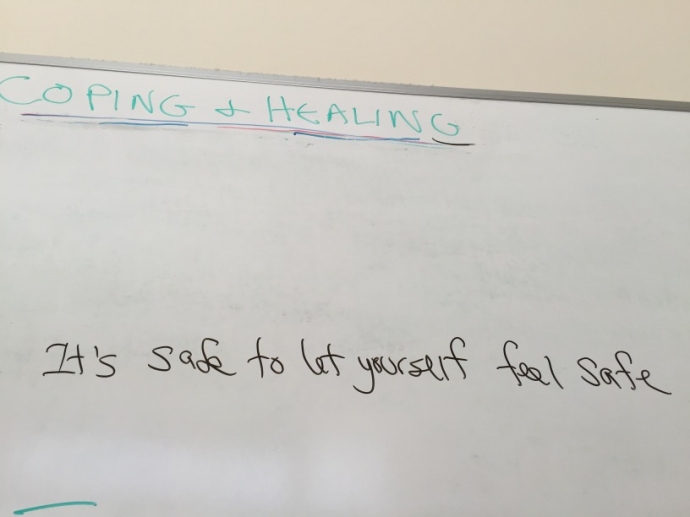 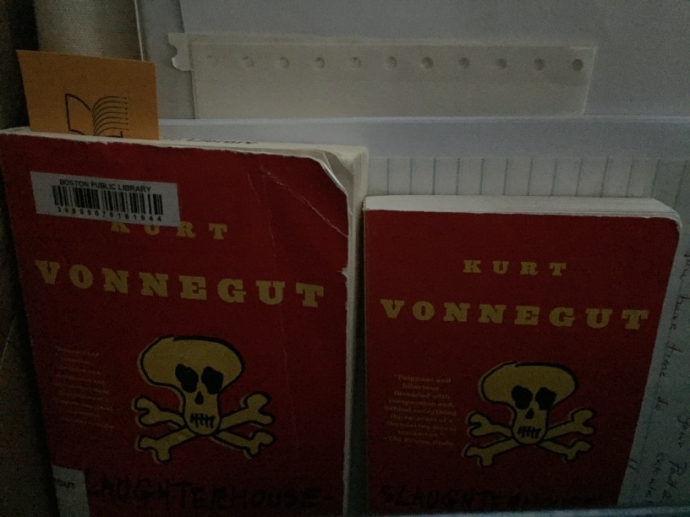 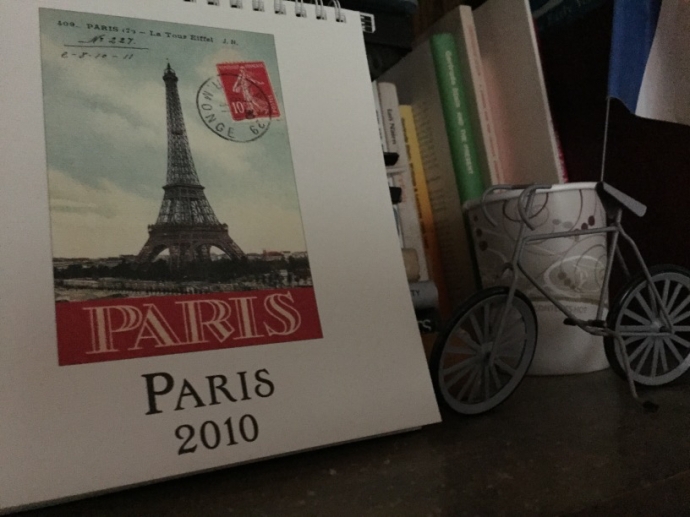 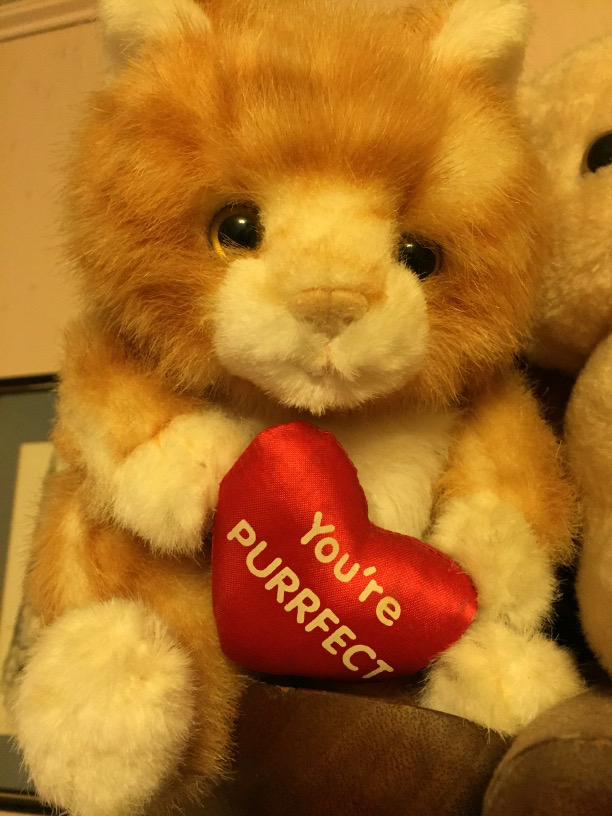 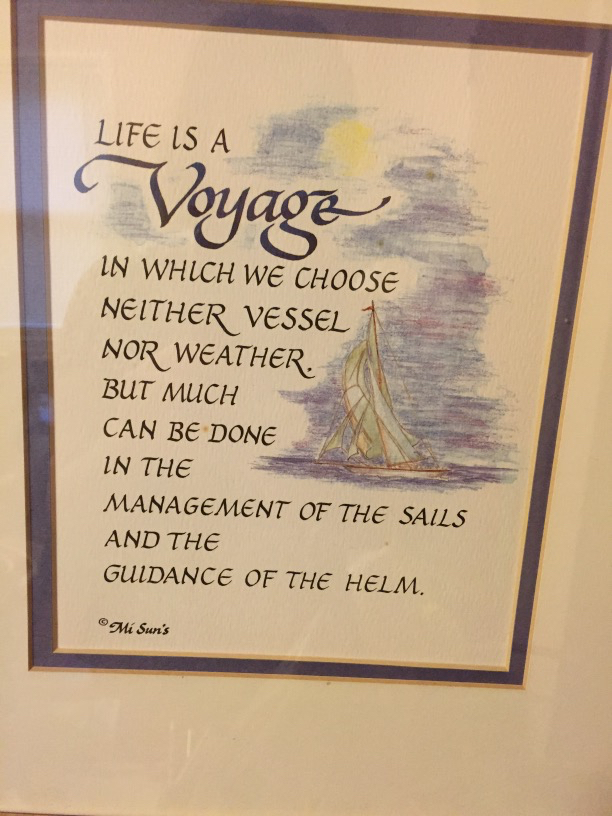 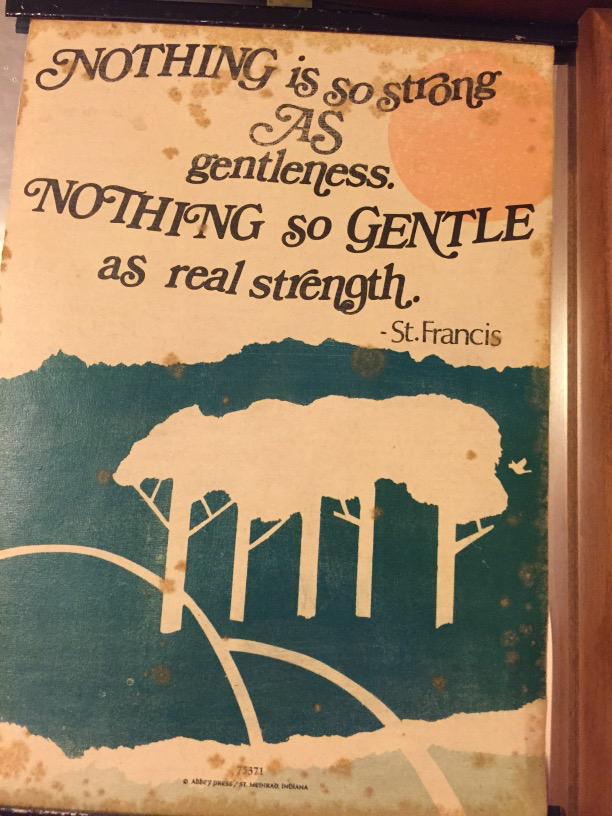 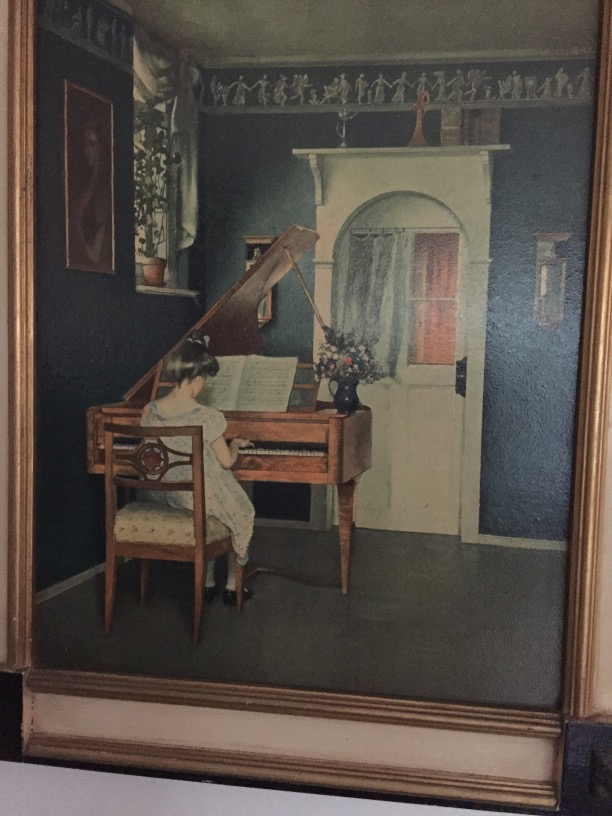 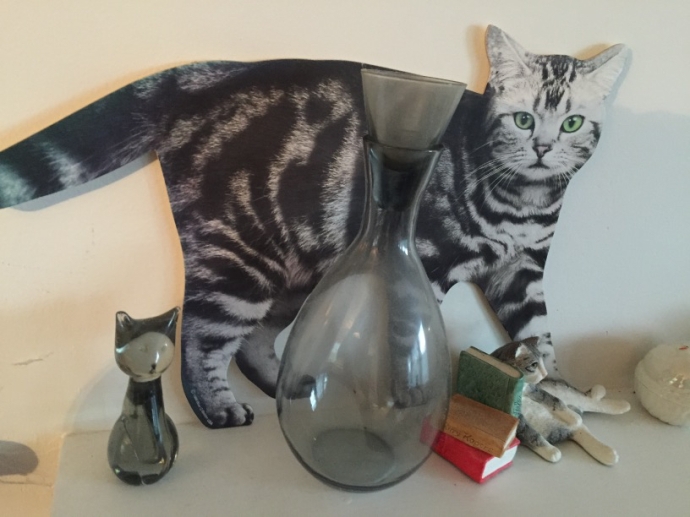 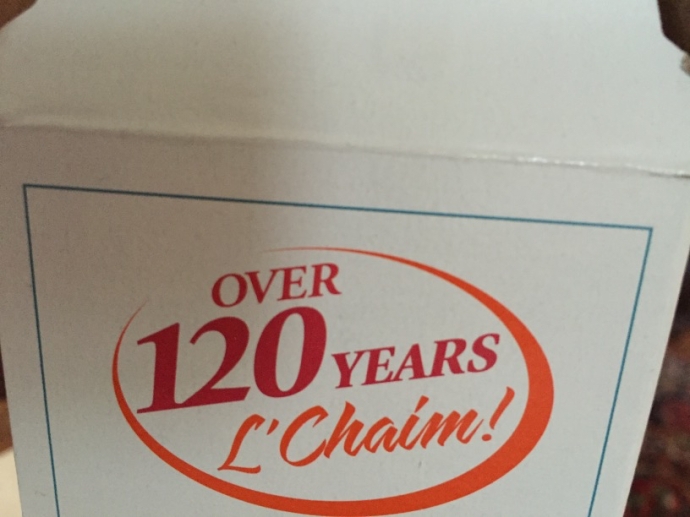 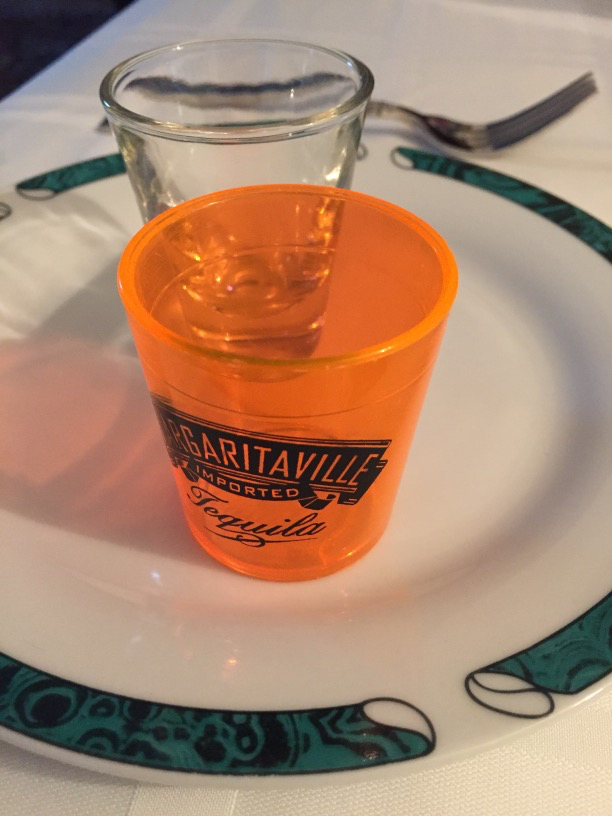 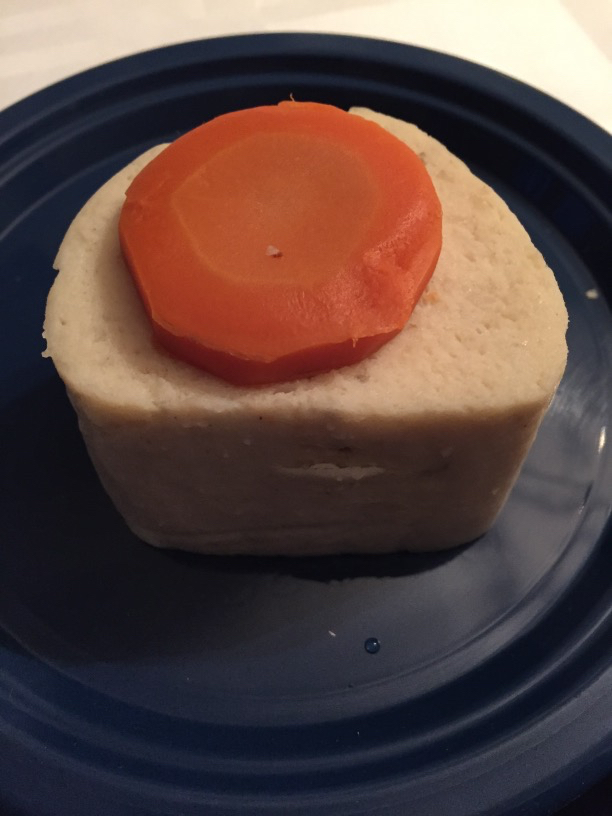 Those last two unexpected items are:

I suppose some music isn’t unexpected here, either.  I expect that any Prince music I include might unexpectedly disappear from this blog in the future.  However, it would be unexpected if nobody appreciated this performance, for now:

Any comment from you, whether unexpected or expected, would be most appreciated.

I shall end, now, with expected and sincere gratitude from me to you for visiting here,  before I  go out and party like it’s 2016.