Those National Days are new to me.

What’s new with you?

Thanks to all who help me write a new post every day, including YOU.

It’s so easy for me to take photos on my drive into work because it’s so easy to be stuck in traffic around Boston. 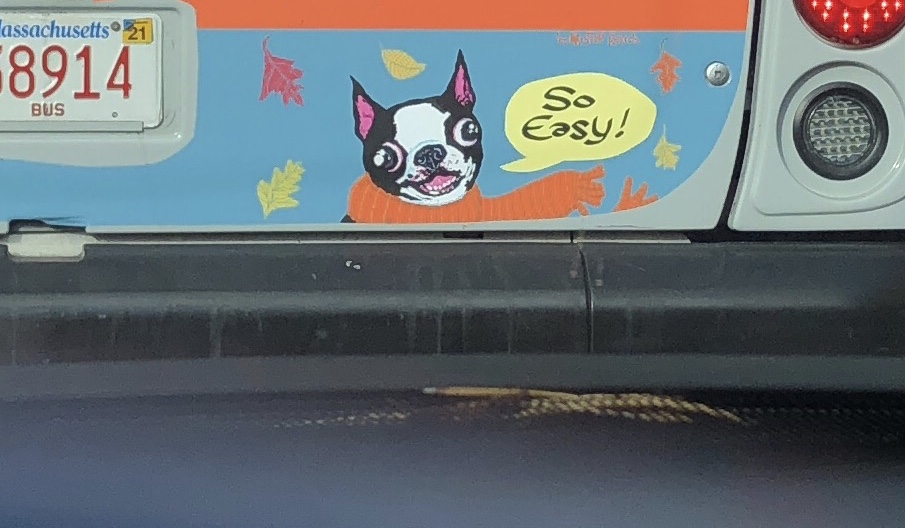 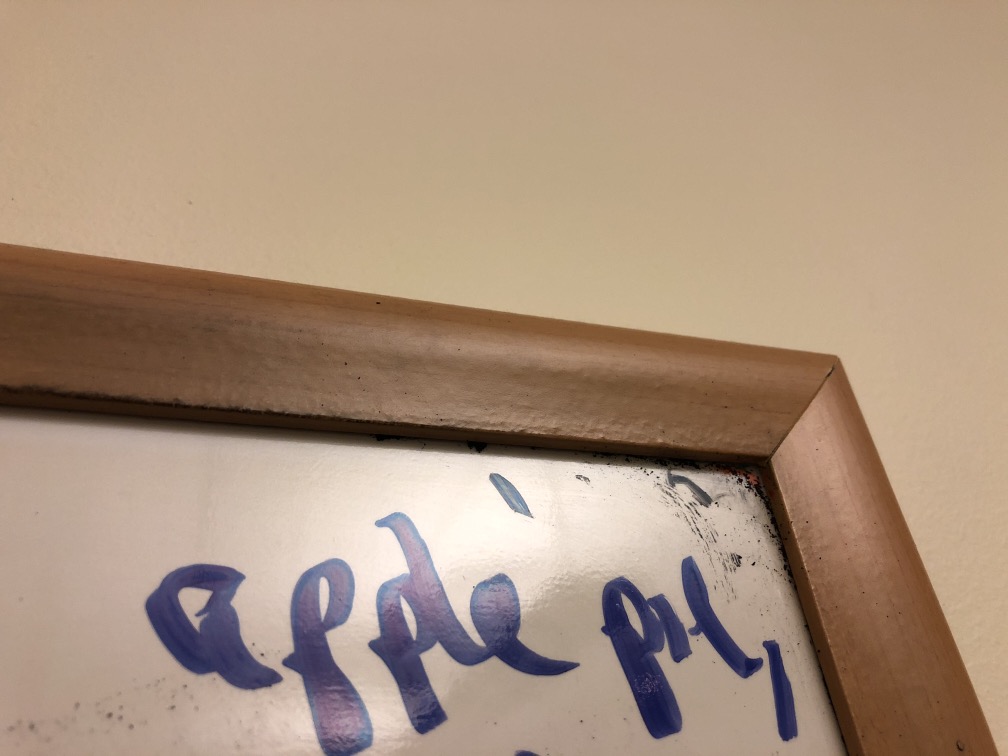 What I really really want is to share two version of “It’s So Easy” (so easy to find here and here on YouTube):

It’s so easy to be grateful to Buddy Holly, Linda Ronstadt, Yakov Smirnoff, people who learn and grow in groups, Boston, and YOU!

I have some reasons to be blue, this morning:

I have reasons to be blue, but am I blue?

Am I blue, from the cold?

No, I’m not.  I might be blue from cold, by the time I get to work this morning, but I’m not blue yet.

Am I blue, because I have a very unusual heart that pumps blood in unexpected ways?

No, I’m not. Medical people, when they’ve seen pictures of my heart, have looked at my fingers and toes expecting them to be blue (because of the strange route my blood takes), but I’m always pink (unless I’m outside too long in the !!&#@!!#@!! New England cold).

Am I blue, in any way, this morning?

I shall check in with myself — internally and externally — in this moment.

I have discovered two ways in which I am blue, right now.

Before I reveal those, will it make you blue if my thoughts turn to blues in the recent past?

I saw these blues last night, while Grammys for blues, rock, R & B,  and other kinds of music were being awarded in Los Angeles, California.* 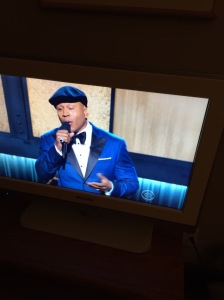 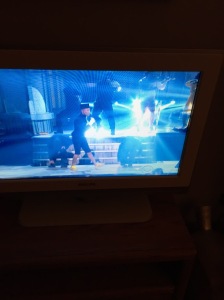 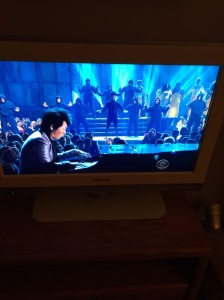 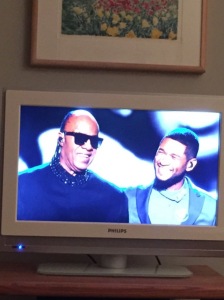 Here’s a link to the complete list of all the (probably-not-blue) winners of Grammy awards this year. It always makes me a little blue that more musical genres — like bluegrass — aren’t included in the Grammy awards TV show. However, it makes me the opposite of blue (whatever color that would be) to see, this morning, that some of my favorite entertainers won Grammys this year, including:

As I’m looking at that list of winners of 2015 Grammy Awards, I’m noticing that a Black Jack AND a White Jack might both reply “NO!” to “Am I Blue?” this morning.

Is anybody out there saying, “YES!” to the question “Am I Blue?” … for any reason?

And, am I blue that I’ve gone such a long, slow distance away from those two ways I am blue, this morning?

NO! Here are the two ways that I’m blue, here and now: 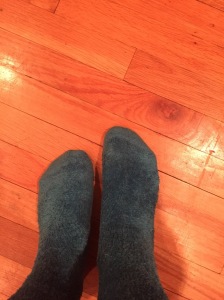 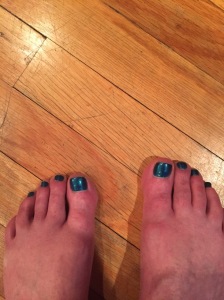 Am I blue that a terrific song “Am I Blue?” was written in 1929 by Harry Akst and Grant Clarke?

I’m not blue that “Am I Blue?” — as performed by Hoagy Carmichael in the movie To Have and Have Not  — is here on YouTube.

Will you be blue if I don’t include more versions of “Am I Blue”?

Ethel Waters sings “Am I Blue?” here on YouTube.

Billie Holiday sings “Am I Blue?” here on YouTube.

Ray Charles and Dick Cavett (who has battled the depression blues most of his life) sing “Am I Blue?” here on YouTube.

Linda Ronstadt sings “Am I Blue?” here on YouTube.

Am I blue right now, after listening to such a great song performed in so many ways?  What do you think?

Many blue and non-blue thanks to all those who have ever been blue in any way, including you!

*My son Aaron and I are flying to Los Angeles, California in five days. I am definitely NOT blue about that.