I love what is on the hallway wall of Jane Hoffmann.

Do you love what is on Jane’s wall?

Shall we love what is in the rest of today’s post? 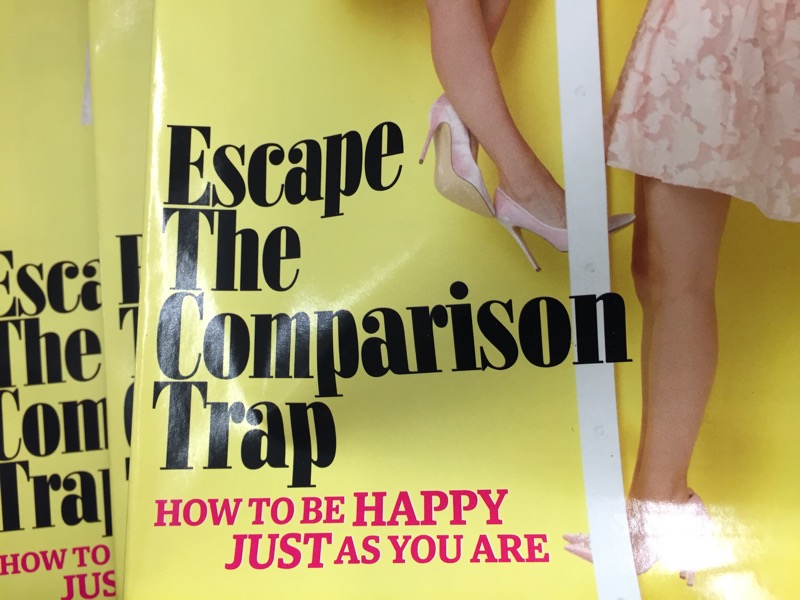 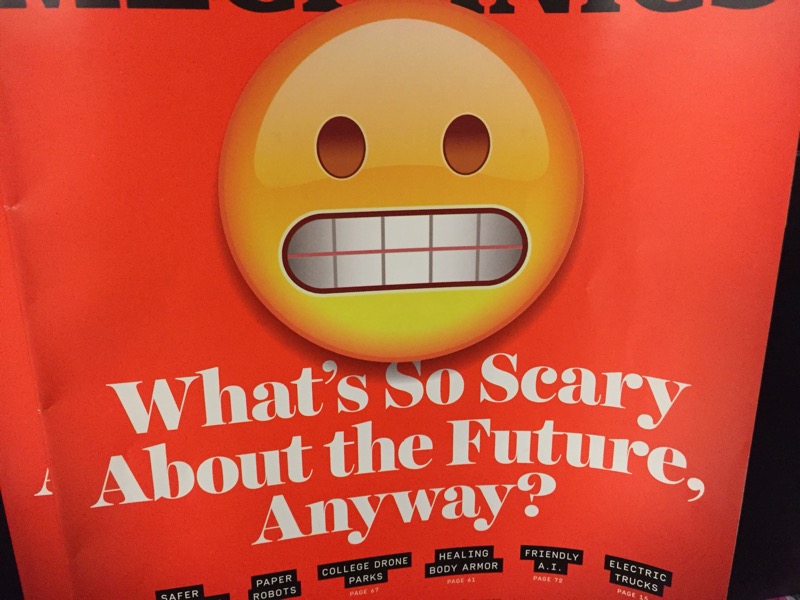 What might  help us love what is the most difficult day of the week to love? How about this?

I love what is on that card. 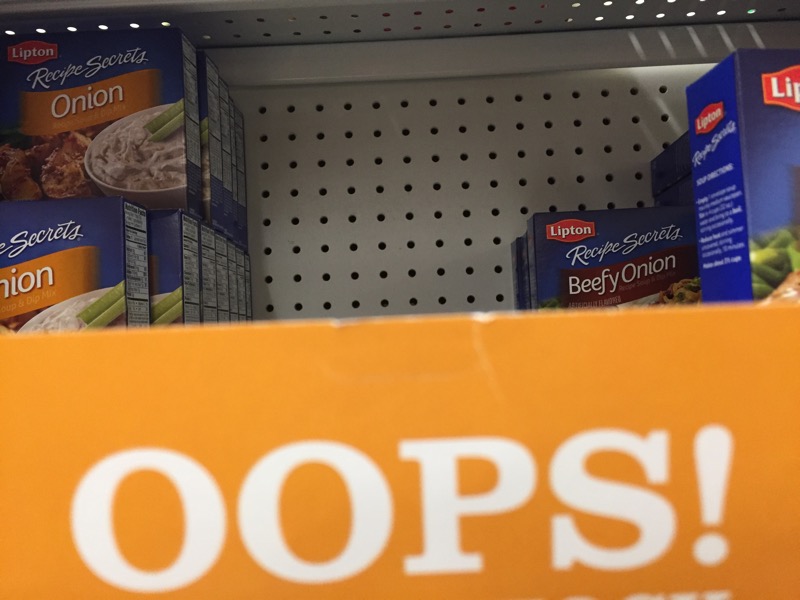 Oops!  I love what is a mistake, imperfection, or oversight, especially if I can correct it. I almost forgot to include a song for today.

I love what is in that YouTube video of Matt Corby singing “Monday.”

Love what is your reaction to today’s blog.

I love what is the latest way I’m expressing gratitude to all who help me create these posts and to those who read them — including YOU. 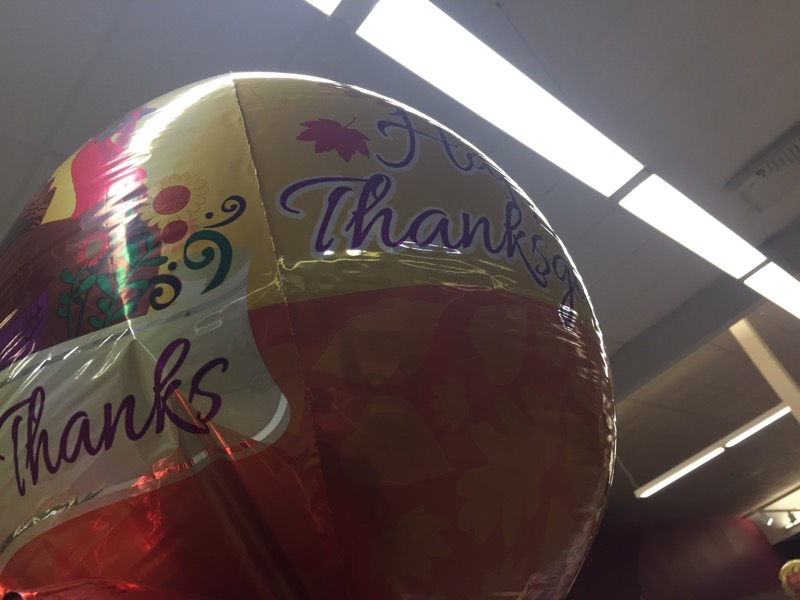 Whenever I start something different — a trip, a job change, anything new at all — I often start out with some disappointment.

I’m not sure why I get bothered by change, that way. Maybe I’m …

These days, at least,  I know enough to EXPECT this  reaction from myself. So, I’m ready for a spot of bother, when I’m starting something new, and I recover from it, more quickly.

Today, my 16-year-old son and I flew from Boston USA to Edinburgh, Scotland (via Philadelphia PA) for a six-day stay at the Fringe Festival.

Sure enough, when we got to our hotel, I felt that old, familiar disappointment.  I think I was bothered, because it wasn’t the familiar place we stayed in, last year. Now, that change was deliberate; we WANTED something new.  I knew to expect difference, going in. Nevertheless, when we made our way to our new hotel, I felt a strong sense of nostalgia, for our experience last year.

Well, the hotel last year DID have an AMAZING view, of Edinburgh Castle.

You can’t beat that, can you?

Today, after my son and I  found out that our hotel room wasn’t ready, we walked around Edinburgh, trying to experience the old and the new, including lots of people attending the Fringe Festival.  I did take some photos but — I’ll warn you —  they’re not that great.  I was jet lagged and my son gets cranky, sometimes, when I stop to take pictures.

However, maybe some of these images are good enough, for now.

That’s a photo I took from the new tram system in Edinburgh, which brought us from the airport to our hotel.

Oooops! I just got a message, on my laptop, saying that I was about to exceed my data transfer limit for my internet access in the hotel

Yikes!  I’d better find out what I can do about that.

I may very well  be disappointed about internet access here, especially if I compare that data transfer limit to every other hotel I’ve blogged from, since January 1, 2013.

It’s a good thing I committed to posting only one photo a day here, from Edinburgh.

Here’s the photo I definitely wanted to show you, today:

Hmmm. I’m not sure if that image is even showing up here. If you can’t see it, it’s a photo I took on the plane, of the book I’m reading.

“A Spot of Bother,” by Mark Haddon.

Thanks to Mark Haddon, to my son, to the good people of Edinburgh, to those who are on the fringe, to people who do their best to let go of disappointment and unhelpful comparisons, to friends old and new,  and to you — of course! — for taking the bother to be here, today.

Here it is, more than a year and a half since I’ve started blogging, and I’ve yet to include a song from one of my favorite bands, Steely Dan.

No shame about that, though.

As I’ve oft written here, shame — the feeling/belief that there is something fundamentally wrong about oneself —  is toxic. Yes, shame gets in the way of growth, healing, and moving on.  So, rather than shame myself for my inaction in the past, I shall now include a Steely Dan song, in today’s post.

Which Steely Dan tune shall I pick, out of all their great songs?   I’m choosing the very one that was playing yesterday, as I walked to work:  What a Shame About Me.

Steely Dan songs are often little stories, narrated by a protagonist who is rather unsavory and unreliable.  In that way, they remind me of the poet Robert Browning‘s dramatic monologues, of all things.

Can you tell, at this point, that I was an English major in college? (I have no shame about that, either.)

My English-major-analysis skills tell me that What a Shame About Me is a tale told by somebody who has not done as well, in life, as some other people in his college class.

What do your analysis skills tell you, about the meaning of that song? To help with that, here are all the lyrics to What a Shame About Me:

I was grinding through my day gig
Stackin’ cutouts at the Strand
When in walks Franny from NYU
We were quite an item back then
We talked about her films and shows and CDs
And I don’t know what else
She said, “Yeah, Hollywood’s been good to me
But tell me – how about yourself”

She said, “Talk to me, do you ever see
Anybody else from our old crew
Bobby Dakine won the Bunsen Prize
Now he’s coming out with something new
Alan owns a chain of Steamer Heavens
And Barry is the software king
And somebody told me in the early 80’s
You were gonna be the Next Big Thing.”

What a shame about me

We both ran out of small talk
The connection seemed to go dead
I was about to say, hey, have a nice life
When she touched my hand and said:
“I just had this great idea
This could be very cool
Why don’t we grab a cab to my hotel
And make believe we’re back at our old school”

Guess what?  I have a college reunion coming up next month. And, because of the fancy-shmancy, hoity-toity college I attended, I could very easily compare myself to my most distinguished, renowned, and admired classmates, and find myself wanting.

But that’s just an automatic, unhelpful cognitive distortion (see Comparisons, in this list).

When I go to my college reunion in September, I resolve  NOT to compare myself to others there. Certainly, I will  NOT say this:

“What a shame about me.”

If I do choose to declare something about myself at my college reunion, what word could I use in place of  “shame” in that sentence? Perhaps I could use a word for the opposite of shame, instead. But, what IS the opposite of shame? Is it pride? Acceptance? Peace? Comfort?

Hmmm. None of those words fit, as an easy replacement. I mean, people don’t say, “What a Pride (or acceptance, peace, or comfort) About Me.”

Maybe I need a different sentence.

In any case, here are some things that HAVE been about me, lately: 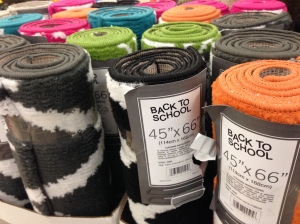 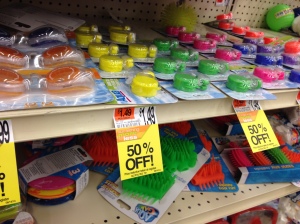 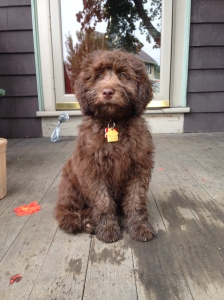 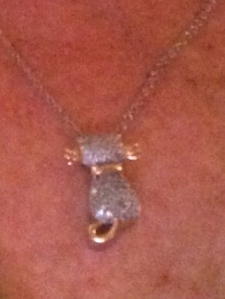 What a world about me, don’t you think?

Thanks to my boyfriend Michael (who was responsible for the last three images), to Donald Fagen and Walter Becker, to Robert Browning, to my college classmates, to people who are doing their best to let go of shame (and other unhelpful things), and to you — for whatever words, feelings, thoughts, etc. are about you, today.

I’m about to make a momentous confession*,  my readers.

I think of myself as messy.

Am I messy? Maybe. But what does that even mean? Am I too messy? Compared to whom?

Most people might see themselves as messy, if they had a mother like mine, renowned for her neatness, tidiness, and meticulousness.

So it’s difficult for me to measure my messiness.  Am I moderately messy? Mucho messy? Just a mite messy?

Man! I really resist being numbered (or otherwise measured), much like Mr. Patrick McGoohan’s character, in The Prisoner:

(I found these images here and here)

I don’t know … if I MUST choose a number … it would definitely be a number that has a six in it, maybe somewhere between a 60 and a 65?

Hmmmmm.  With those kinds of numbers, my messiness is WNL — Within Normal Limits, as we say in the therapy biz. While I might modulate towards the messy, it doesn’t interfere with my functioning.*

Yes, I’m not remarkably messy. Since I’ve been an adult, nobody has

However, I feel like they might, at any moment.  That’s because I have labelled —  filed, stamped, indexed, briefed and debriefed — myself as

… and that has made all the difference.

Well, I’m working on taking a different road through the woods, now.  Maybe I can replace the “too” in that label with a more modulating word, like:

But you know what? When you are trying to rewrite an old script, it doesn’t make sense to restrict your vocabulary. Let’s open up the alphabet, for this portion of the post, shall we?

As I was saying, maybe I can replace the “too” in that label with a healing, more helpful word, like

Let’s see if Google Images has anything to contribute* for the word “messy” at this point:

And let’s see if I can use any of my own photos* to end* this post.

Well, if you were to ask Michael which of our two cats is messier, he would definitely choose the one on the left, Harley.

He still looks pretty neat to me.

Thanks to my mother, to Patrick McGoohan and The Prisoner, to Robert Frost, to the Berenstein Bears, to Justin Boyd at invisiblebread.com, to Mark A. Hicks (for the pig illustration), to people and other creatures ranging from 0 to 100 on the neat-to-messy scale, and  — even though my thanks have already included you —  MAJOR thanks* to you for moseying, moving, materializing, or otherwise making it here, today.

* thesaurus.com has no suggestions beginning with the letter “m” for this word. Believe me, I checked.