In all the thousands of daily blog posts this adult has written over the past seven years, there’s been only one blog post with “adult” in the title. That was Day 1466: Adulting, posted ALMOST EXACTLY three years ago today (but which adults are counting … and why?).

Adults (according to this adult):

Here’s what other adults have said about adults:

The value of marriage is not that adults produce children, but that children produce adults.  — Peter De Vries

Why did adults have to be so thick?  They always say, “tell the truth,” and when you do, they don’t believe you.  What’s the point? — Rick Riordan

“If you’re going to be a grown-up,” said Joan, “you’ve got to start thinking about grown-up things. And number one is money.” — Julian Barnes

Oh Christ, he groaned to himself, if this is the stuff adults have to think about I never want to grow up. — Stephen King

It’s only adults who read the top levels most of the time. I think children read the internal meanings of everything. — Maurice Sendak

Grown-ups never understand anything by themselves, and it is tiresome for children to be always and forever explaining things to them. — Antoine de Saint-Exupéry

Some people discard their childhood like an old hat. They forget about it like a phone number that’s no longer valid. They used to be kids, then they became adults — but what are they now? Only those who grow up and continue to be children are humans. — Erich Kästner

Adults are just making things up as they go along. And when they’re scared, adults have no more answers than us kids. — Mike A. Lancaster

Here are all the photos this adult took yesterday (when she could have been reading instead): 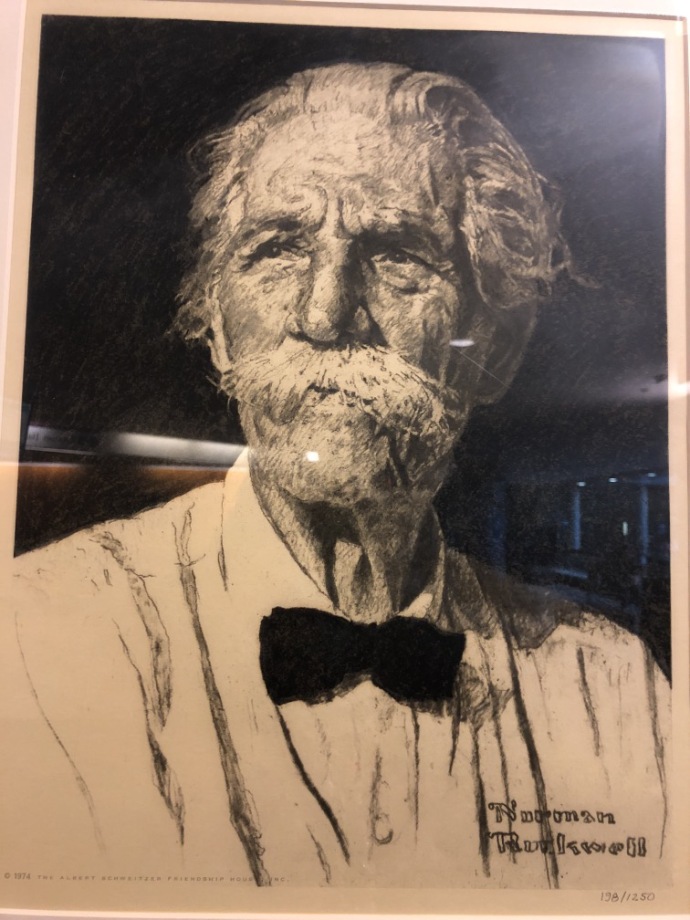 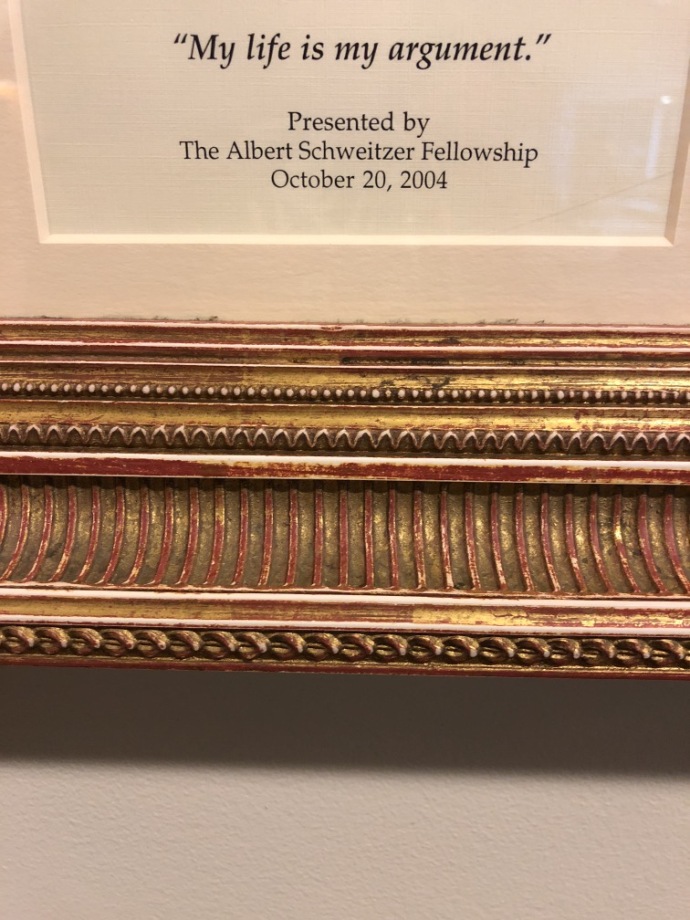 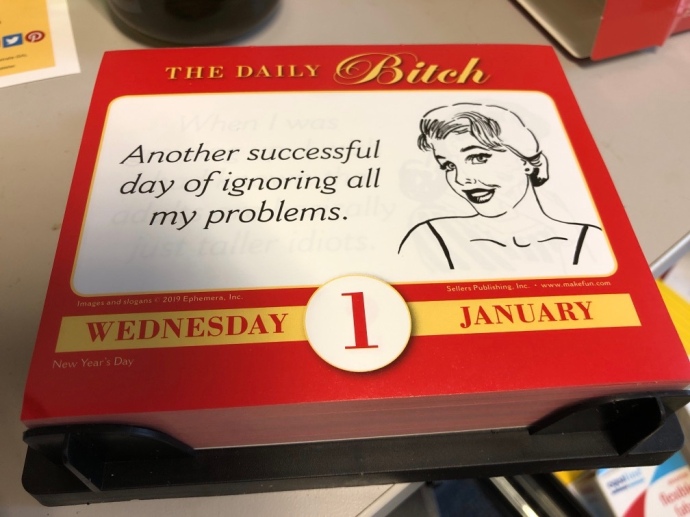 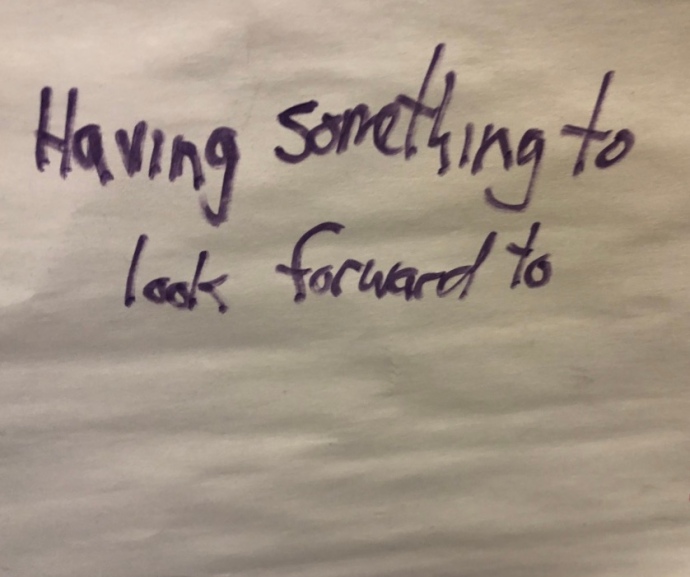 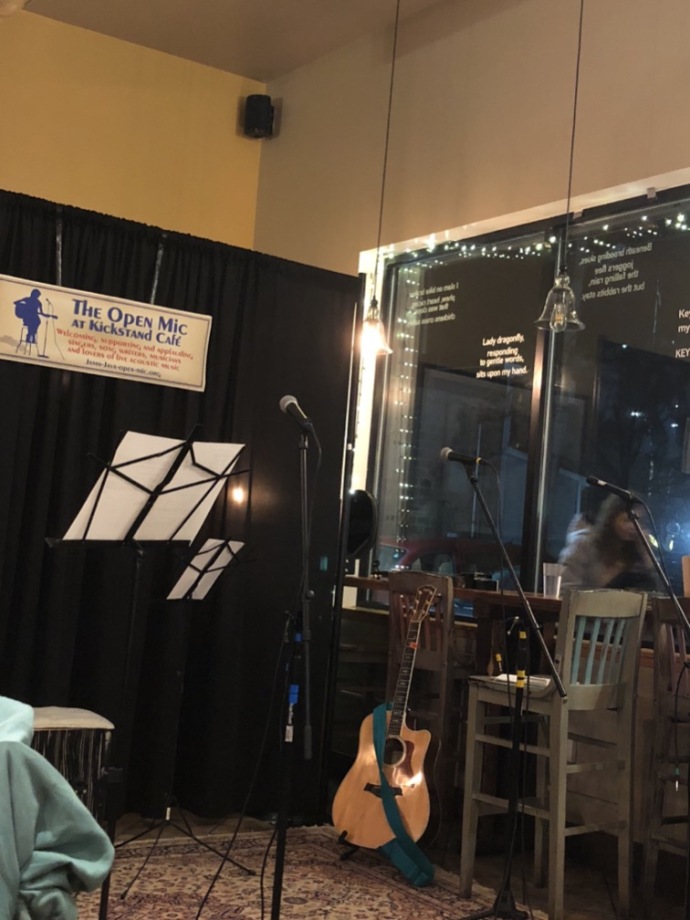 Yesterday, I was looking forward to performing at an Open Mic, with my child (who is now an adult) in the audience.  One of my worst fears as an adult (based on an actual experience I had as a child) is to forget the words and chords when I’m in front of a audience. Last night, that worst fear came true …

… but I’m enough of an adult to be okay with it!

I’m looking forward to what adults have to say about today’s post.

I think gratitude is a very adult way to end this post, so thanks to all who help me blog every day, including YOU.