Would it be shady of me to start this black, white, & gray post with this?

Would it be shady to share a definition of the all-too-human tendency for black-and-white thinking and a suggested antidote to that common cognitive distortion?

Black-and-White thinking.
Things are either all good or all bad, people are either perfect or failures, something new will either fix everything or be worthless. There is no middle ground; we place people and situations in “either/or” categories, with no shades of gray, or allowing for complexities. Watch out for absolute words like “always”, “never,” “totally,” etc. as indications of this kind of distortion.

Thinking in Shades of Gray. Instead of thinking in all-or-nothing terms, evaluate a situation on a scale of 0 to 100.  Instead of absolute words like “never”, “always,” and “completely,” substitute modulated words like “seldom”, “often,” or “somewhat.” Consider the concept of “good enough” (e.g., “I am doing a good enough job at this”).

Yesterday, during (and after) a conference on innovation in medical practice, I looked for shades of gray among the blacks and whites. 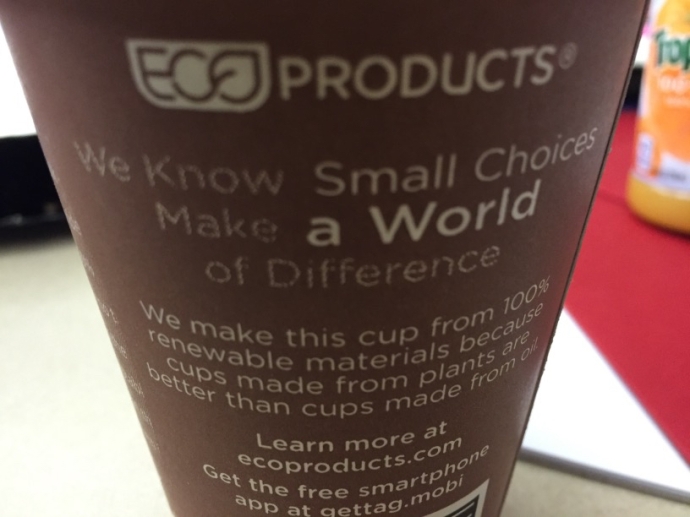 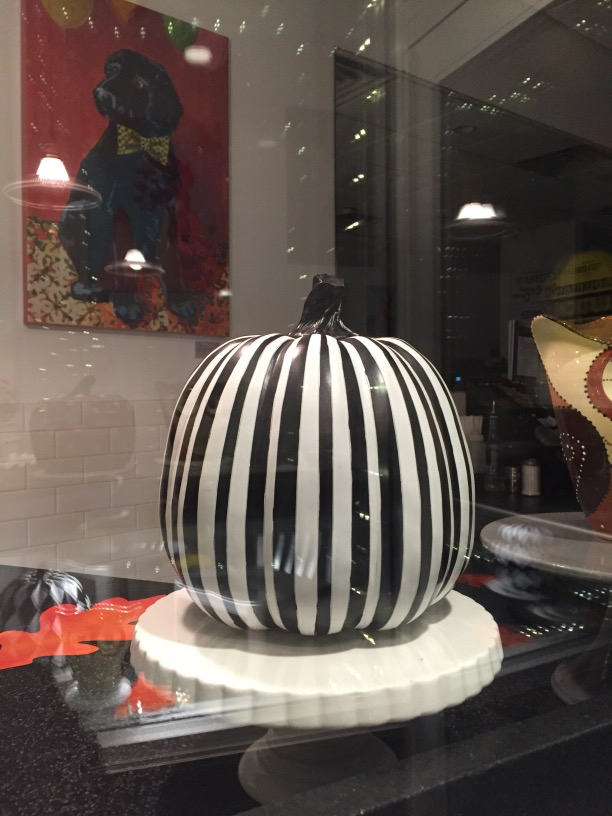 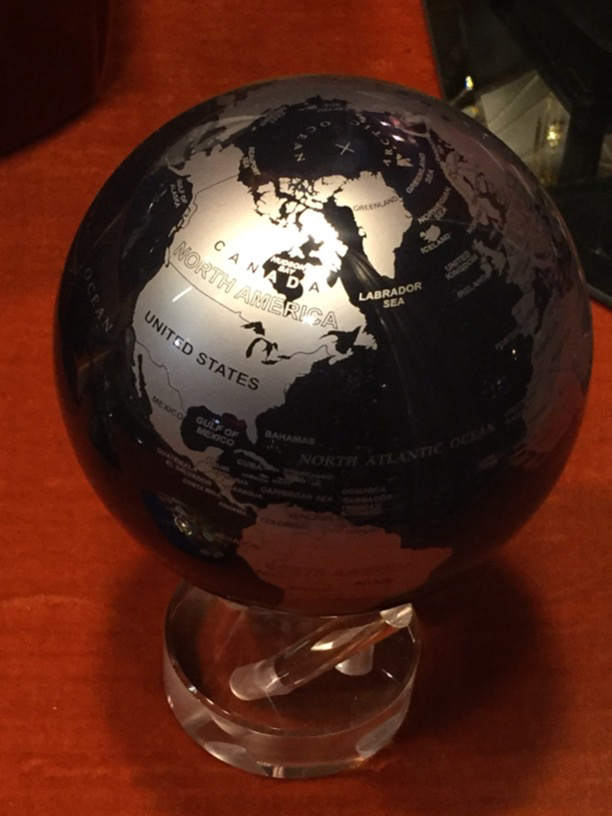 It’s good to be open to color, too.

What are your gray, black, white, and colorful thoughts about an appropriately shady song for this post?

You can find Haim performing Simon & Garfunkel’s “Hazy Shade of Winter” in shades of gray, here.

If you leave a black-and-white comment below, it will be read all over by me.

Thanks to all who helped me create this shadily good enough post and to you — of course! — for all the shades you see here, today.

Here’s an exchange I had with my boyfriend, a little while ago:

Me: Michael! Is the house still standing?  What’s it like out there?

Soon after that, I checked things out for myself. As far as I can tell, Michael is right. 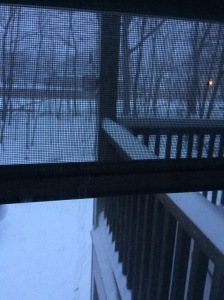 Now, what to do with all my serenely blizzarding thoughts, to create a post for me and you?

I know. I’ll share a blizzard of images and experiences, from yesterday and this morning.

Yesterday, a lot of people cancelled their therapy appointments at work.  The first person who showed up in my office paused — in the midst of a blizzard of feelings and thoughts — and serenely said, “Look what your computer monitor is sitting on.”

Somehow, I’ve been blinded, for three years, from really seeing that ream of white paper.

Later in the day, somebody else worked on seeing through and reducing a blizzard of regrets from a change not chosen.

Most people in Boston left work early, in preparation for the coming storm.  I heard a not-so-serene blizzard of concerns about traffic, so I waited until almost everybody else was gone. Here’s what I saw on my way to my car:

The ride home was serene, with no external blizzarding. Here’s what I found, once I reached home:

Here’s everything you need to know about some music that blizzarded serenely through my headphones yesterday:

I shall now deal with my serene blizzard of thoughts about the permanency/effects of (1) the blizzard outside and (2) YouTube videos in these posts, by showing you one more photo …

… and by including another serene-enough blizzard of a song.

The Bangles do that great live cover of Simon & Garfunkel‘s “Hazy Shade of Winter” here on YouTube. Here are the originals:

What do you think about all this serene blizzarding?  Feel free to leave a blizzard of comments; that would be serenely cool.

A serene blizzard of thanks to Michael, the people I saw yesterday, John Scofield, Pat Metheny, the Bangles, Simon & Garfunkel, and you for making my blizzard more serene, today.