At my appointment yesterday morning, with Dr. Estes at the Cardiac Arrhythmia Center of Boston’s Tufts Medical Center,  it became obvious that today’s post should be called “Jerks.”

That’s NOT because I think Dr. Estes is a jerk — quite the contrary. Dr. Estes is the opposite of a jerk. (Am I a jerk for not knowing the right word for opposite-of-jerk? Would you be a jerk if you knew that word and didn’t share it here with the rest of us?)

No, I realized that today’s  post should be titled “Jerks” because:

Patient: Doctor, it hurts when I do this.
Doctor: Then don’t do that.

The whole time that Dr. Estes and I  were taking about jerks, I was thinking about this Gary Larson cartoon, which I told my friend Maxine about, two days ago:

Do you see any jerks (who make life interesting, according to that Gary Larson cartoon) in the photos I jerkily took yesterday, after my morning appointment with Dr. Estes? 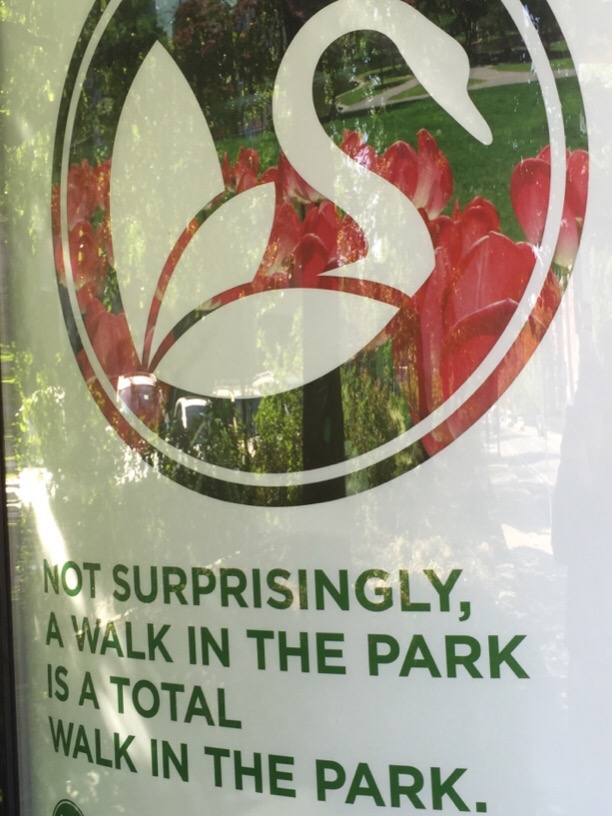 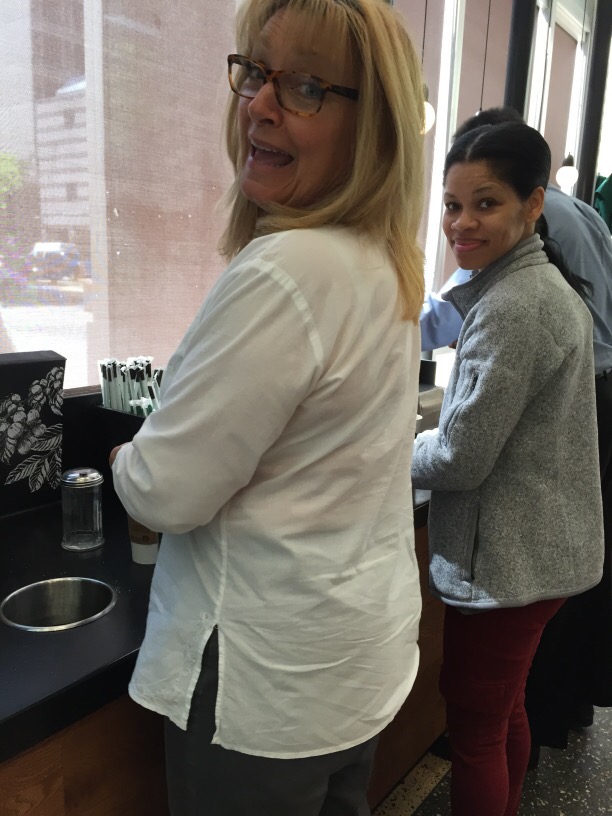 Actually, I am the one being the jerk in that last photo, calling out, “Hey, Jerks!” to the supremely non-jerky Jan and Arvetta at Starbucks, just to get a good “Jerk” photo for today’s post.

Any evidence of jerks in these photos, also from yesterday? 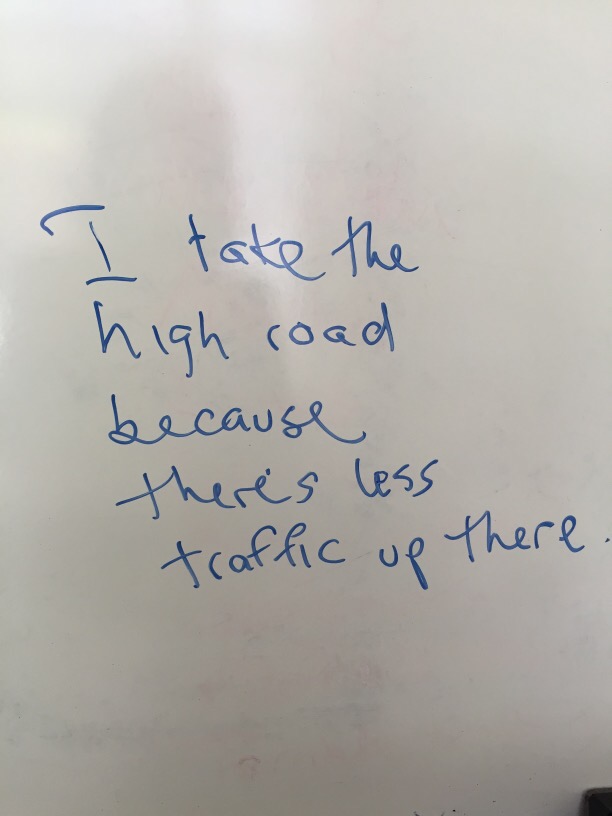 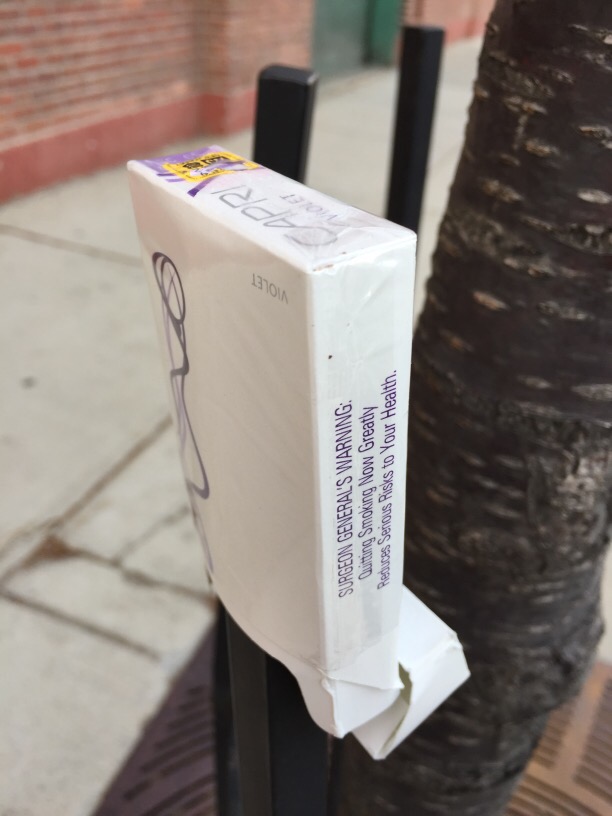 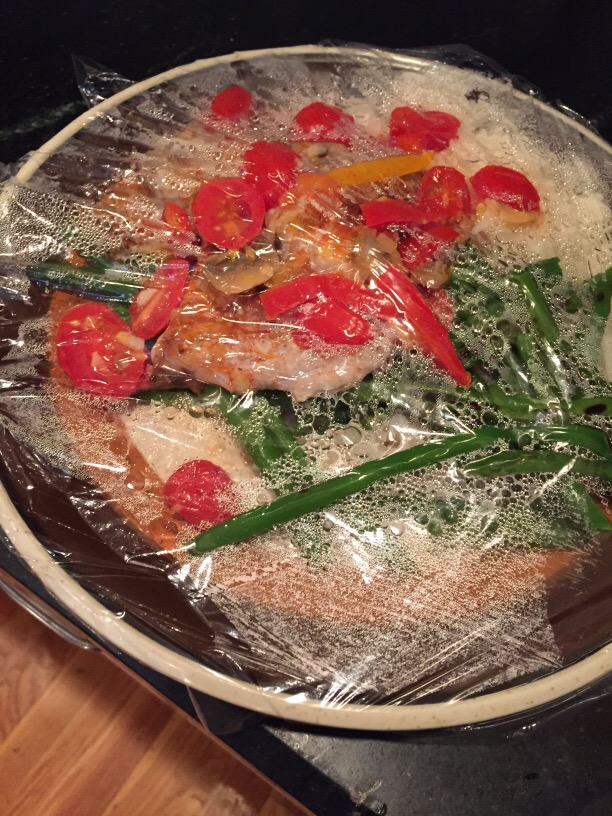 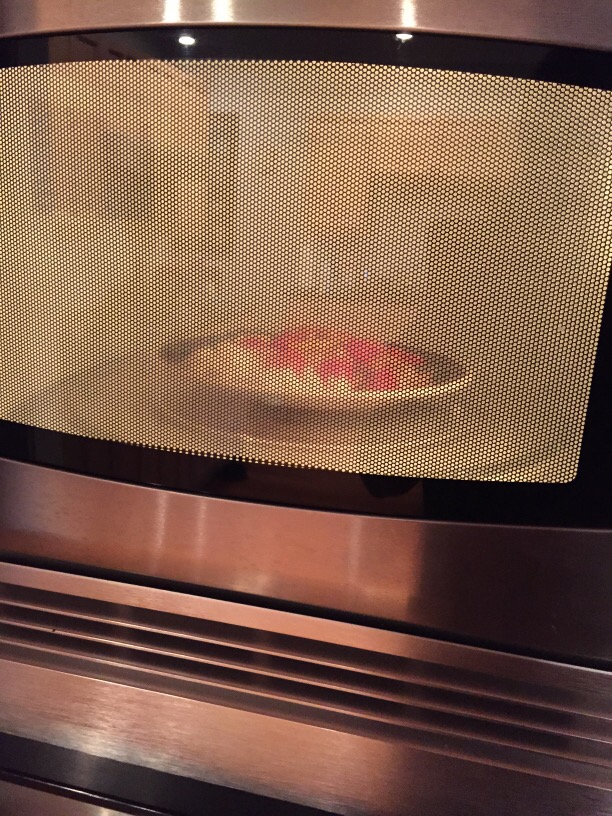 I have a question about those last two photos. Do you think my boyfriend Michael was a jerk for leaving me a yummy meal of bluefish to microwave for supper, because he was working last night helping his brother John?

The final three “Jerk” photos from yesterday show my son Aaron rehearsing his dramatic monologue for a play audition tonight: 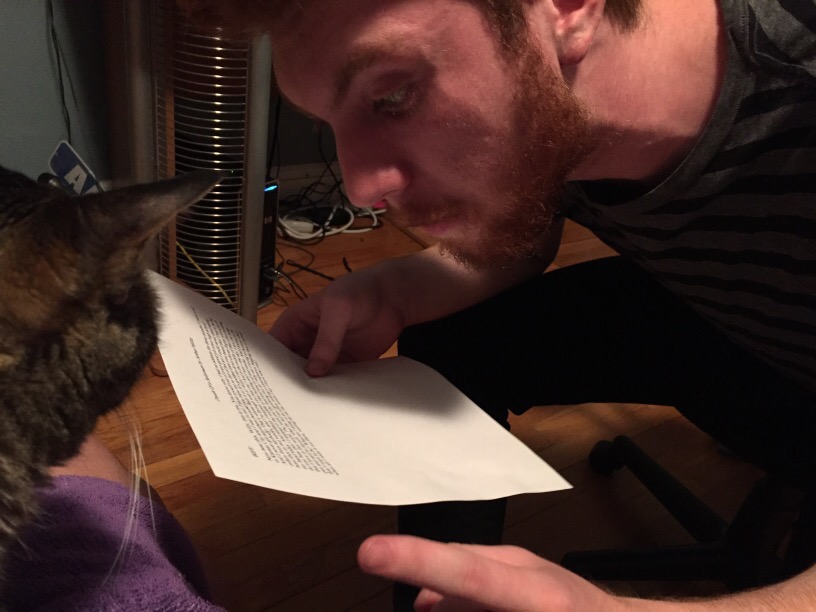 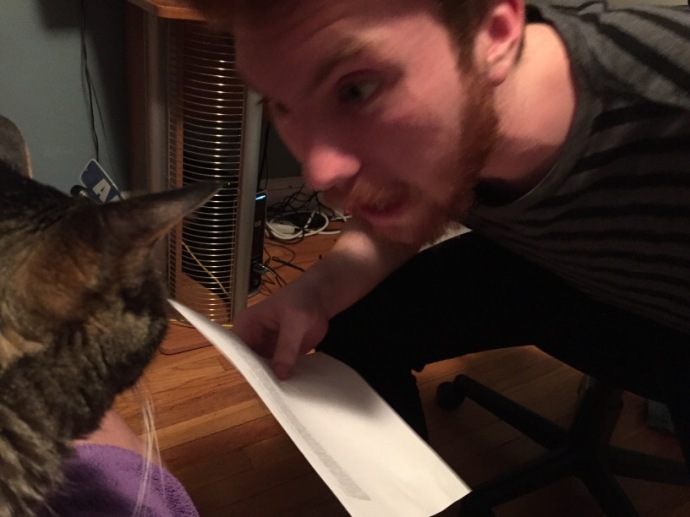 Aaron (right) is playing Biff Loman to Oscar’s Willy Loman, and his reading got better after he used the method of saying out loud  to himself before the monologue, “Oscar’s a jerk!”

Speaking of Aaron’s audition, he’ll be performing a punk classic about a famous jerk:

I’d obviously be a jerk at this point if I didn’t thank Dr. Estes, Gary Larson, Maxine,  Jan, Arvetta, Aaron, Oscar, Michael, Arthur Miller (for the play Death of a Salesman), Talking Heads, and everybody else who helped me create this jerky post, today.*

* What a jerk! I forgot to thank YOU.