Sometimes, when I’m trying to make sense of what’s happening with my country, I attribute it to growing pains.

Here’s a definition of growing pains:

grow·ing pains
/ˈɡrōiNG ˌpānz/
noun
neuralgic pains which occur in the limbs of some young children.
the difficulties experienced in the early stages of an enterprise.
“the growing pains of a young republic”

Earlier this week, Vivian (who continues to grow since co-facilitating Coping and Healing groups with me over a year ago), sent me this in a text message:

Vivian (who is never a pain) also sent me this:

Obviously, Frances Cannon has undergone some growing pains and we can all benefit from those.

Yesterday, after a day filled with some painful growth, I left a voicemail message for a lovely co-worker — who is experiencing some growing pains at work — suggesting that she take a break from her pain and anxiety about potentially doing the wrong thing,  by welcoming it.  While that may seem painfully counter-intuitive, that advice comes from my own experience.  In the 1990s, when I was experiencing growing pains and almost debilitating anxiety at my first social work internship, one morning I looked at myself in the mirror and said, “Ann!  Today you are going to celebrate making mistakes and enjoy people getting angry at you.” That self-intervention helped me tolerate the growing pains of becoming a social worker, working within a hospital system, and learning to be a group therapist.

Let’s see if there’s any evidence of growing pains in today’s pictures, shall we? 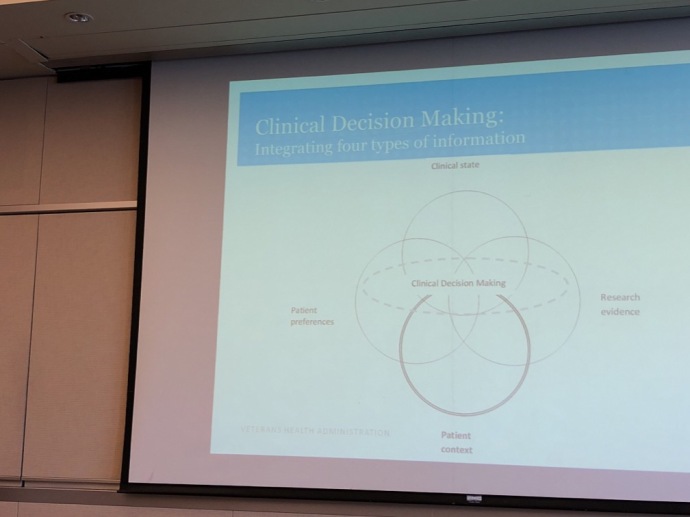 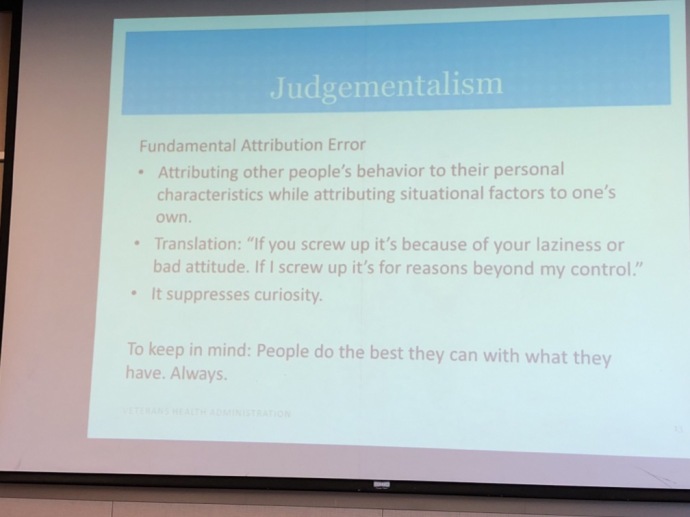 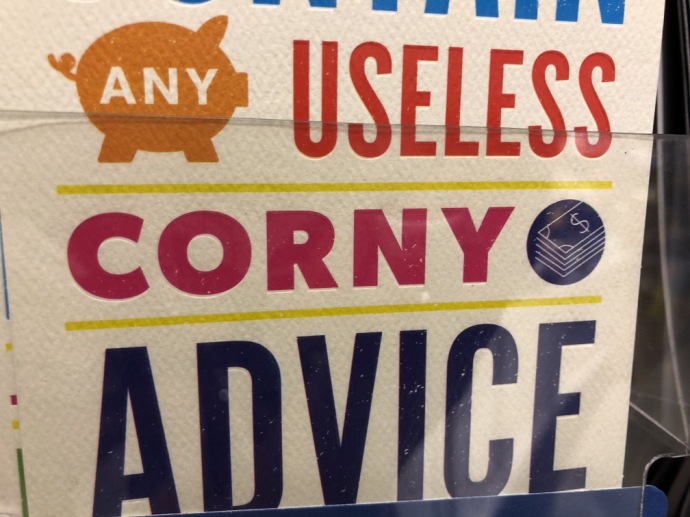 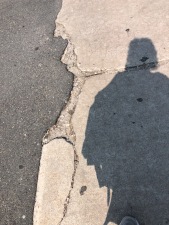 It’s sometimes a pain for me to decide what music to include in these posts,  because there are so many choices! This image … 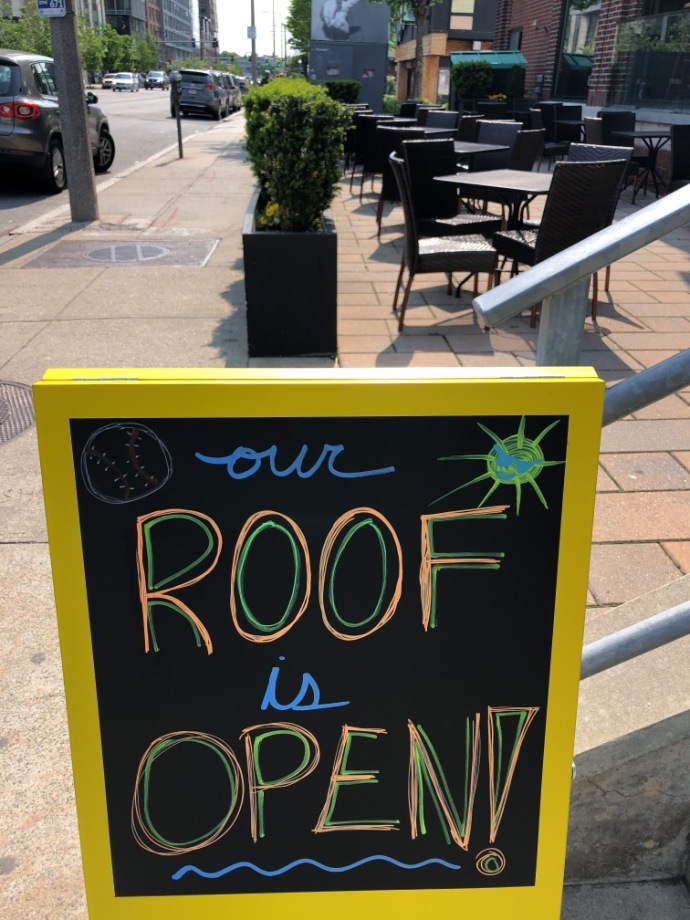 … reminded me of the Pharrell Williams lyrics “Clap along if you feel like a room without a roof” so let’s do this:

Also, in honor of the Who being named world’s loudest  rock band in 1976 …

… let’s do this, from an April 1, 1976 Who Concert in Boston (my hometown, where I’ve experienced lots of growing pains).

I’m looking forward to the comments section, below, growing with your comments.

Gratitude always helps with the pain of growing, so thanks to all who helped me create this “growing pains” post and — of course! — to YOU.