Realizing who I am as a blogger, I’m sharing this teabag saying from yesterday: 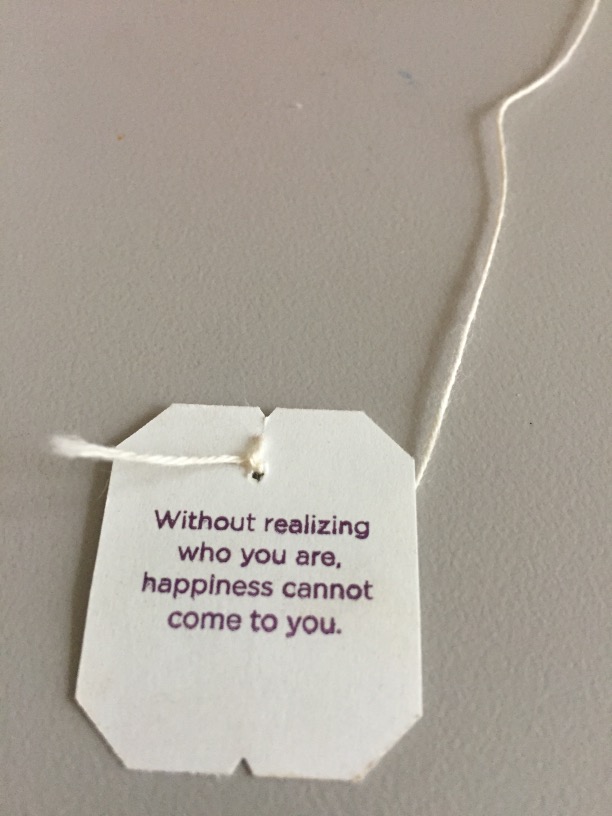 I’m realizing I want happiness to come to me, so how can I realize who I am?

I am realizing  I am somebody who 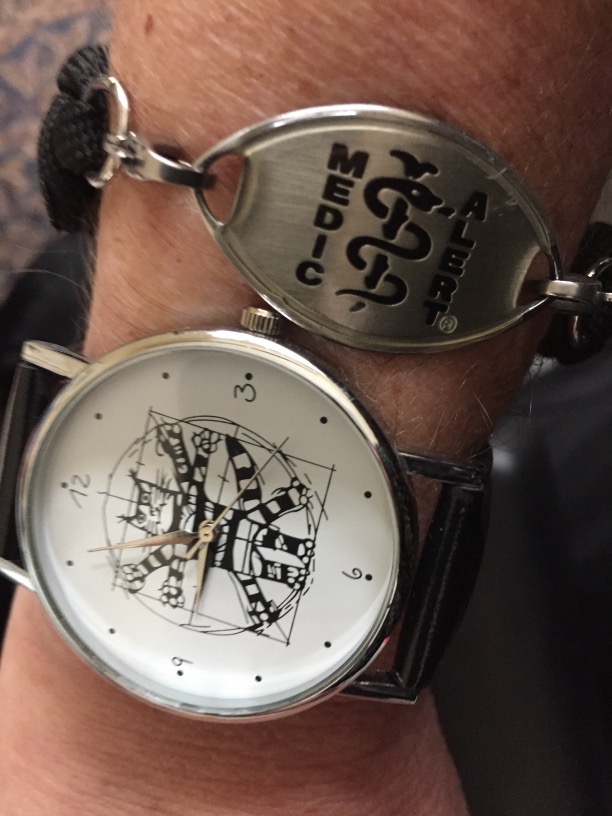 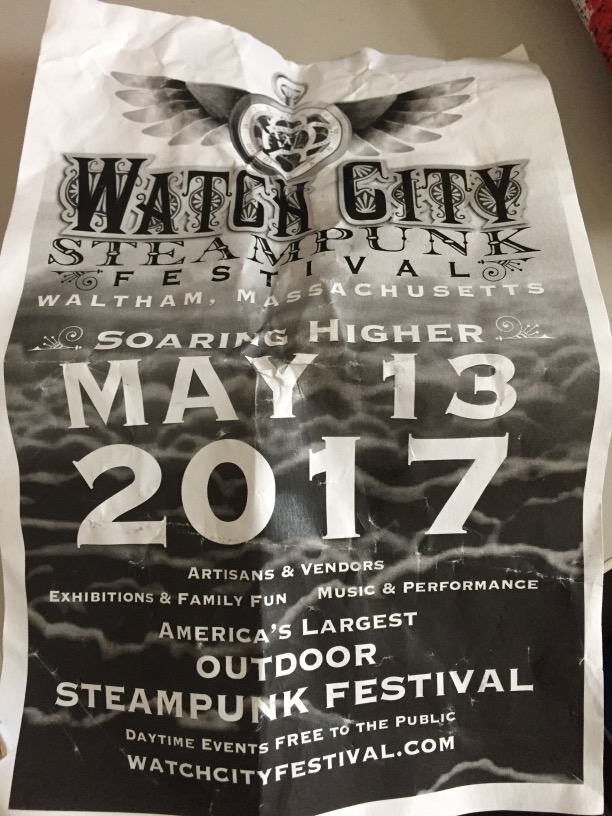 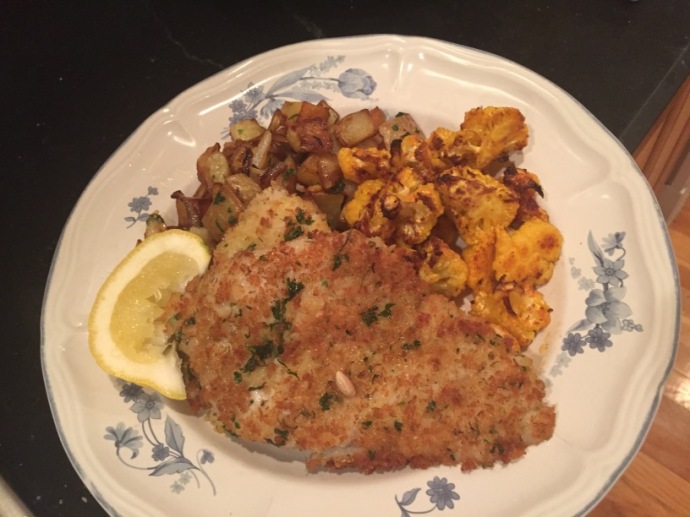 Do you realize I usually take more pictures than that? I’m realizing I was distracted yesterday because I put a bid on another house. If you read this blog regularly, you’re realizing that I’m trying to realize my dream of living near the water.

Realizing I’m somebody who gets nervous about big decisions, I consulted two different online tarot-reading sites last night. Realizing that fortune telling is a cognitive distortion, I’m realizing I like pretending that tarot cards know the future.

Your answer is YES
The Hanged Man indicates a spiritual, emotional, or physical trial that has purifying effects. The troubles that you have experienced lately have given you a more peaceful and compassionate view of the world. You are able to feel for others around you and see the temporary nature of all things and events. Others will look to you for guidance and comfort, and your deep inner resources will not fail.

You may choose to buy that dream house or a wonderfully fulfilling relationship is on offer.

I’m realizing, again, that I  enjoy sharing music in this blog.

Realizing who you are as my readers, I hope you leave a comment below.

Realizing I’m somebody who likes to end with gratitude, many thanks to all who helped me realize the creation of this post and — of course! — to YOU.

Thing Not To Fear #1:  If you make a mistake in the midst of doing a really great job, the mistake is the only thing that will linger.

One Reason Not to Fear THAT:  Everybody makes mistakes.  Mistakes make you human, resulting in other humans connecting with you even more.

Thing Not to Fear #2:  Public speaking.

Thing Not to Fear #3:  That you will die today.

One Reason Not to Fear THAT: Looking at all the data, it’s extremely unlikely (even if it would make a good story). *

Thing Not to Fear #4: If you share a song with people — even if you recently shared another song by the same composer — they will get annoyed with you.

Reason Not to Fear THAT: The vast majority of people will NOT get annoyed by something like that.

Another Reason Not to Fear THAT: If anybody does get annoyed, that will pass, very soon.

To conclude, this song is in honor of me, doing the Heart Walk today, raisin’ money and celebrating my 50 years of living with cardiac pacemakers. (It’s also in honor of two people who have helped me get through many things: Carol Burnett and Stephen Sondheim.) **

Many thanks to everybody!