Yesterday, after doing neat things  at a Food Truck and Music Festival  organized neatly by Quincy, Massachusetts, my boyfriend Michael and I noticed this neat book at a nearby coffee shop: 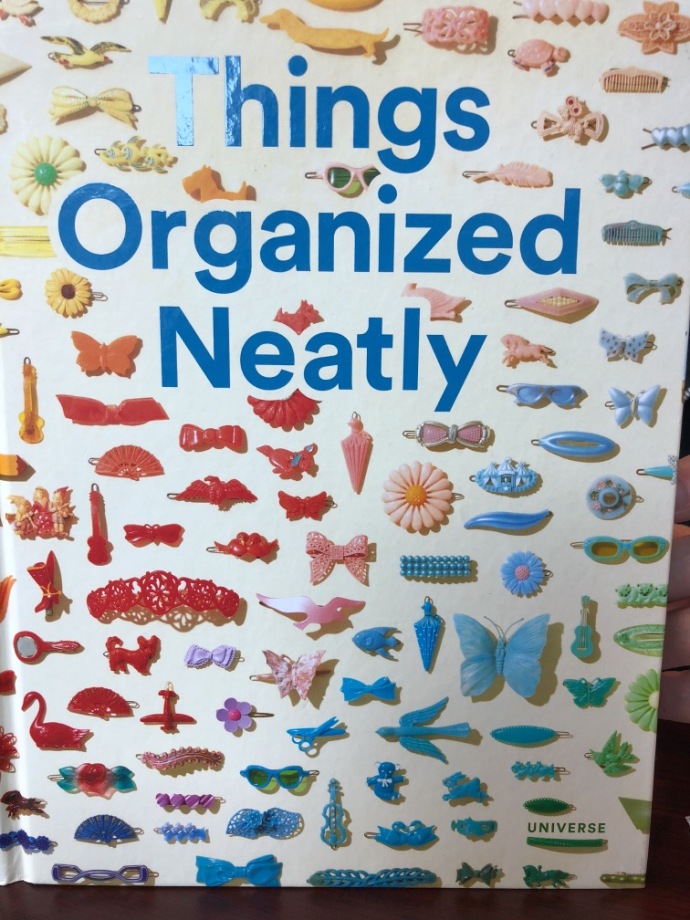 Here’s one of the neat photos in that book:

When I organize my photographs as neatly as possible for this daily blog, I often have pictures of hearts (as well as other things that are meaningful to me).  Today’s neatly organized things include an homage to my late mother, who was well known for organizing things neatly and whom I  especially miss during this time of the year. 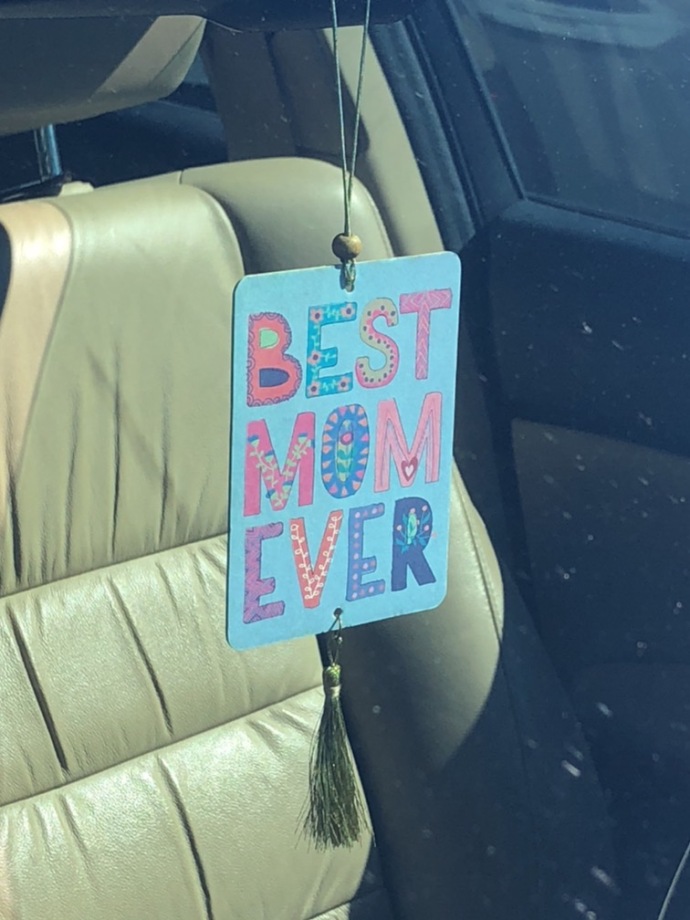 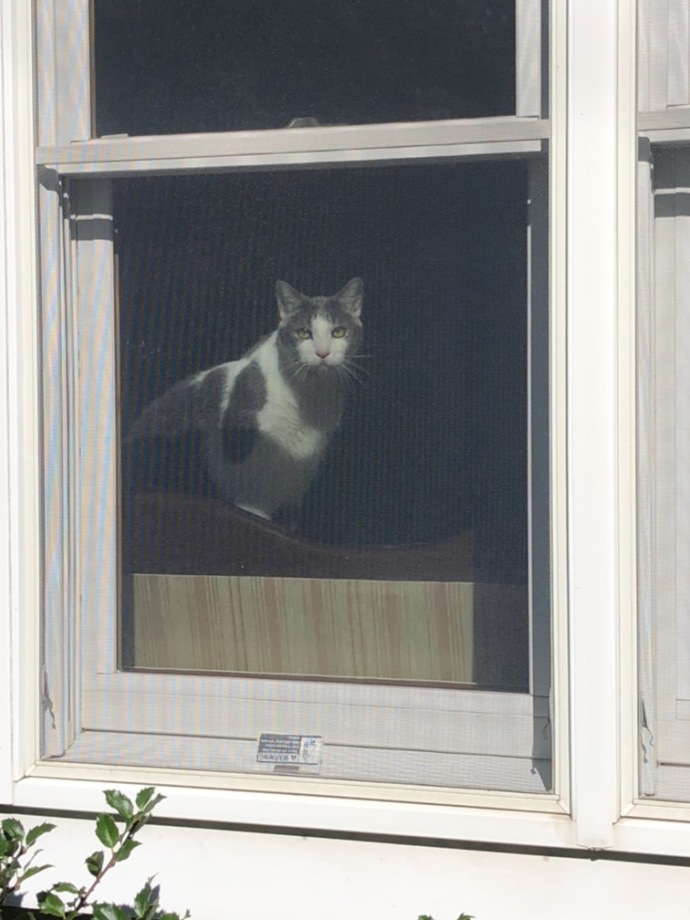 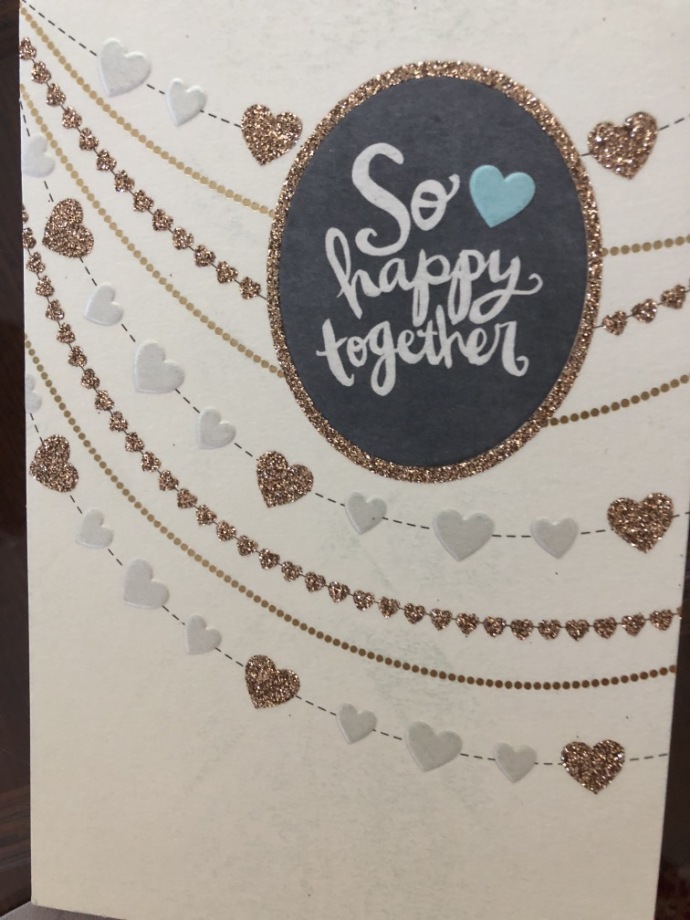 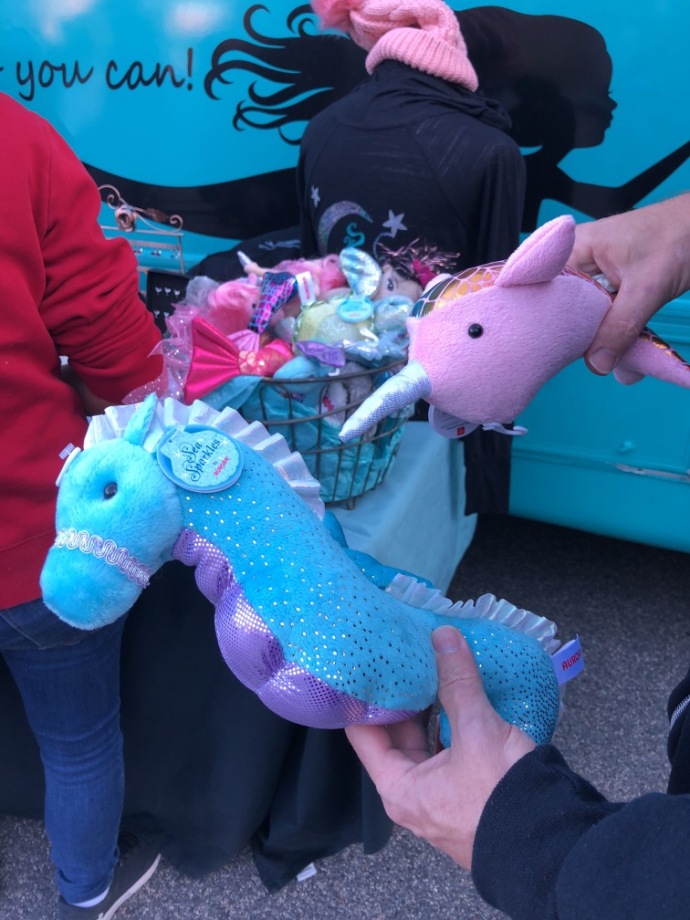 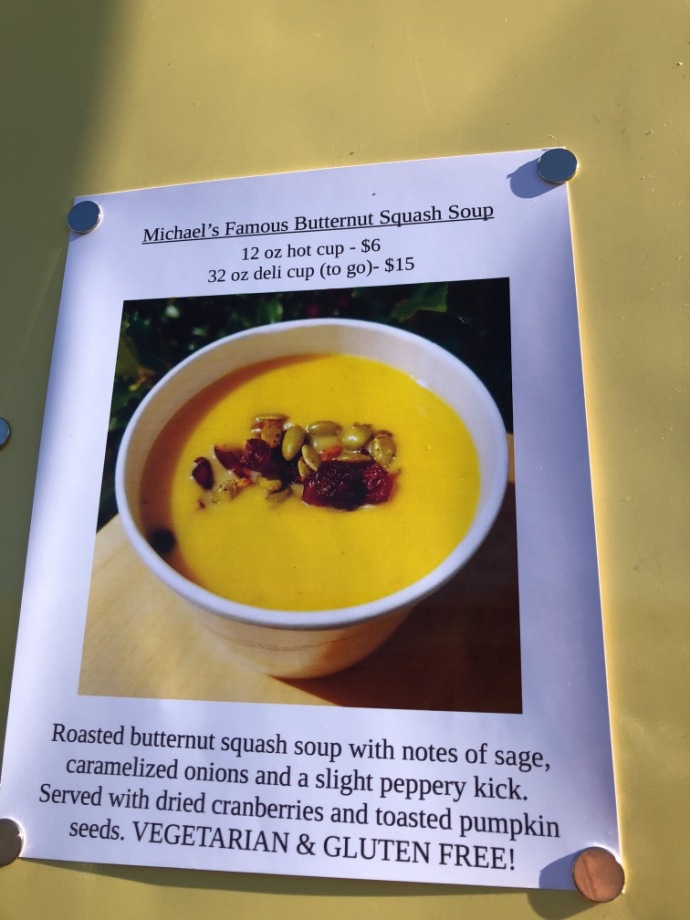 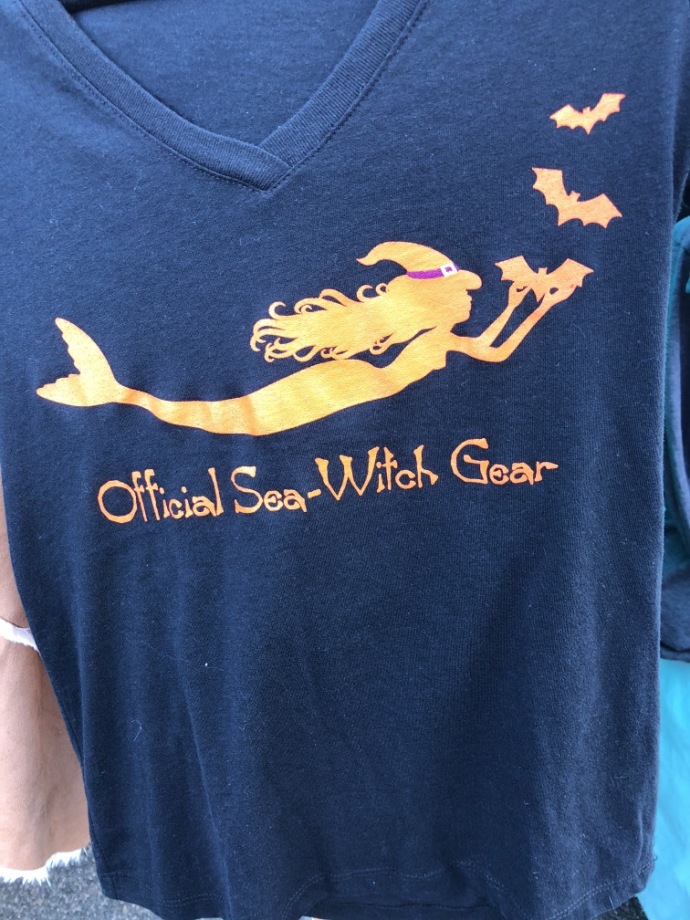 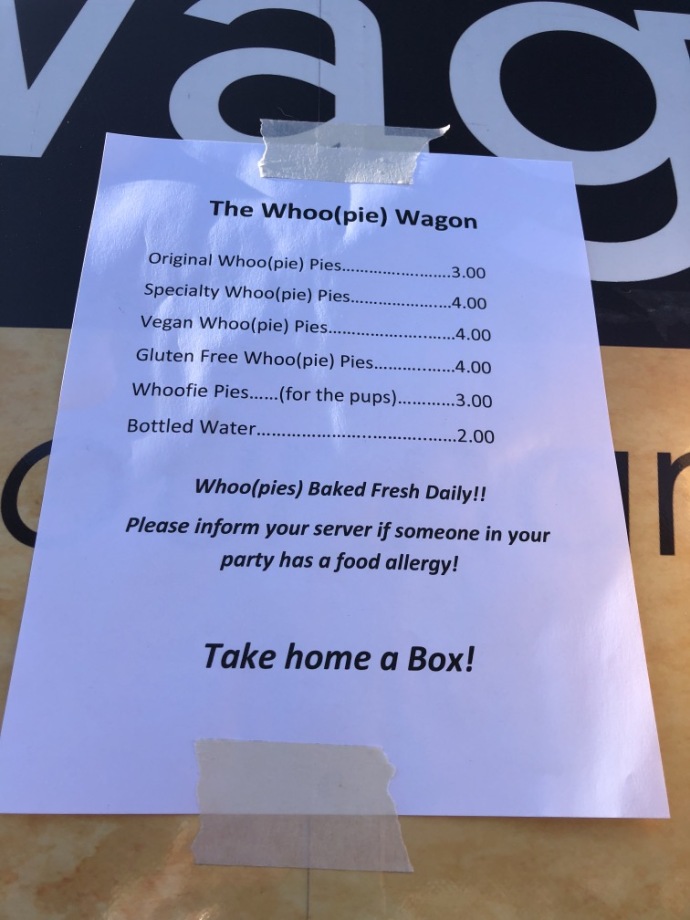 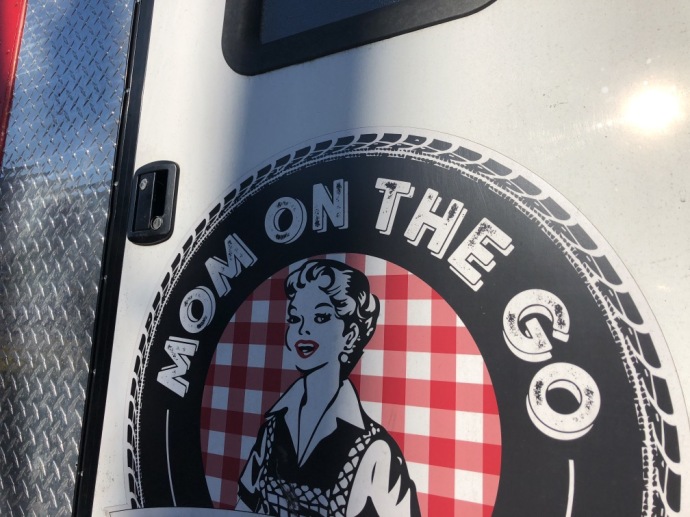 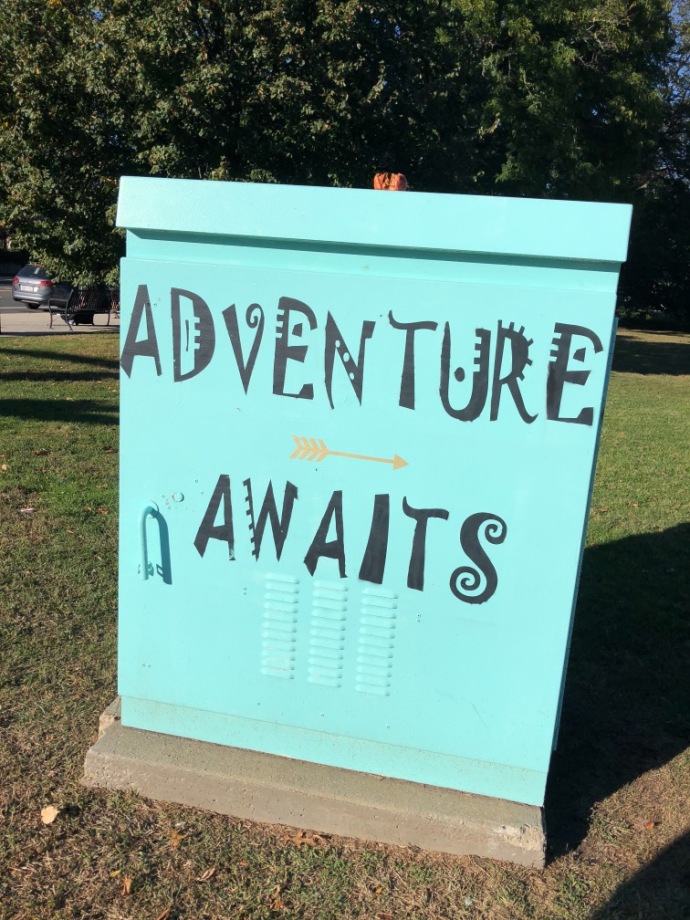 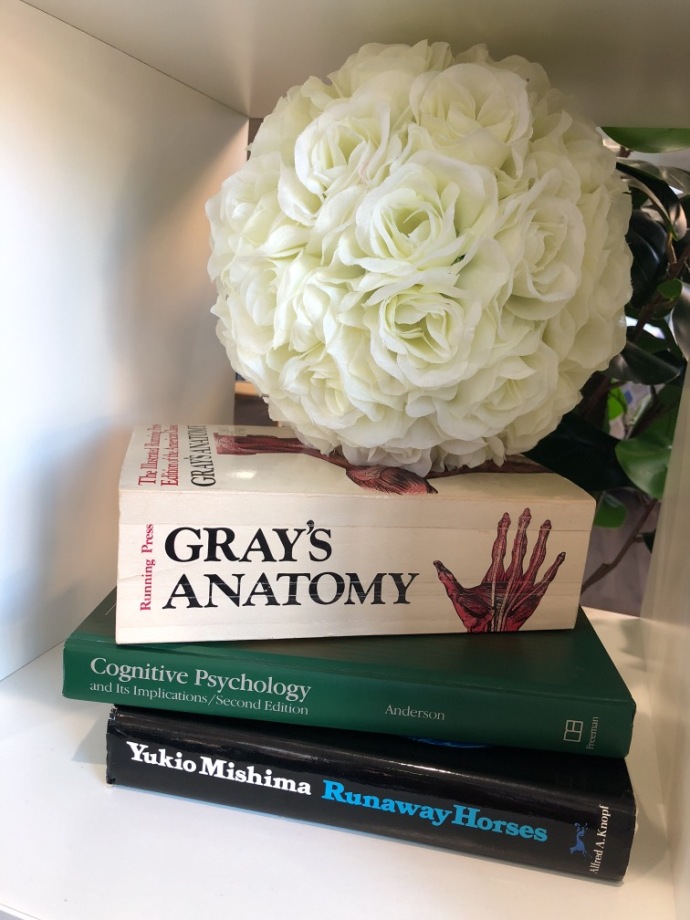 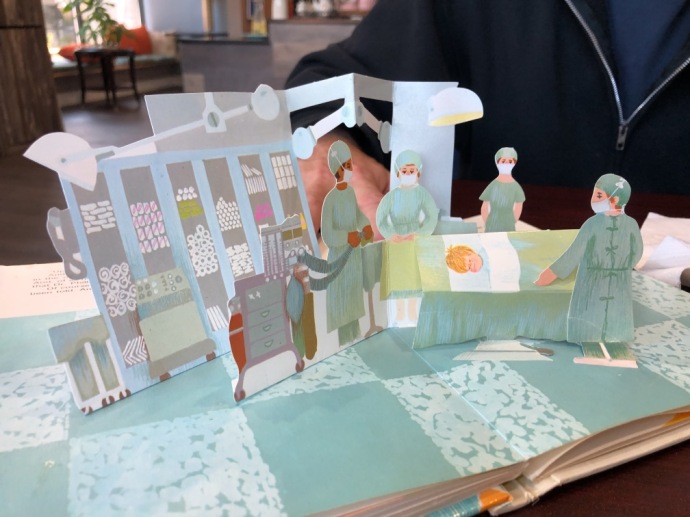 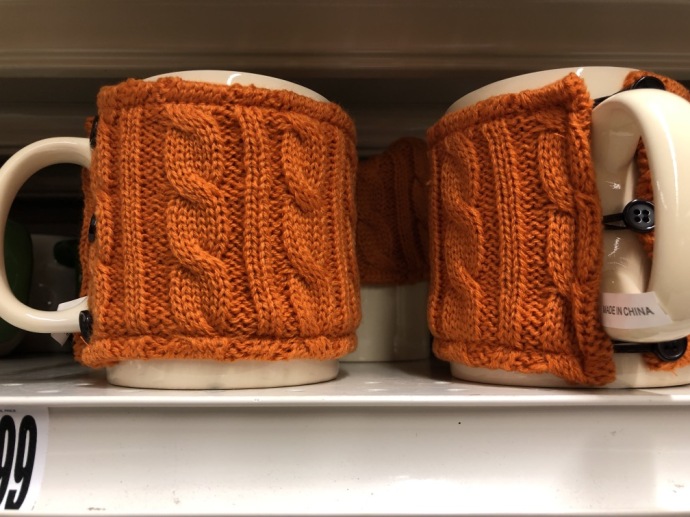 What are people thinking about those things organized neatly?

That neatly organized building in the background is the Thomas Crane Public Library, by the amazingly neat architect H.H. Richardson.

I look forward to some neatly organized comments, below.

As always, I end with some neatly organized gratitude to all who help me create these daily blogs, including YOU. 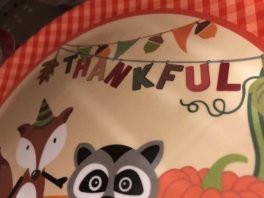 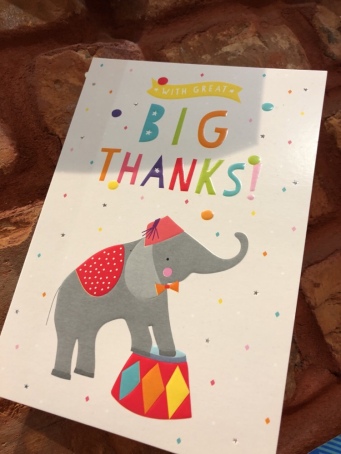