I saw this yesterday, while fulfilling my wildest dreams of spending all of Mother’s  Day with my 17-year-old son, Aaron:

Actually, at the time when I took that Wildest Dreams photo, Aaron was at his weekly keyboard lesson. Nevertheless,  I was still in Wildest Dreams territory: 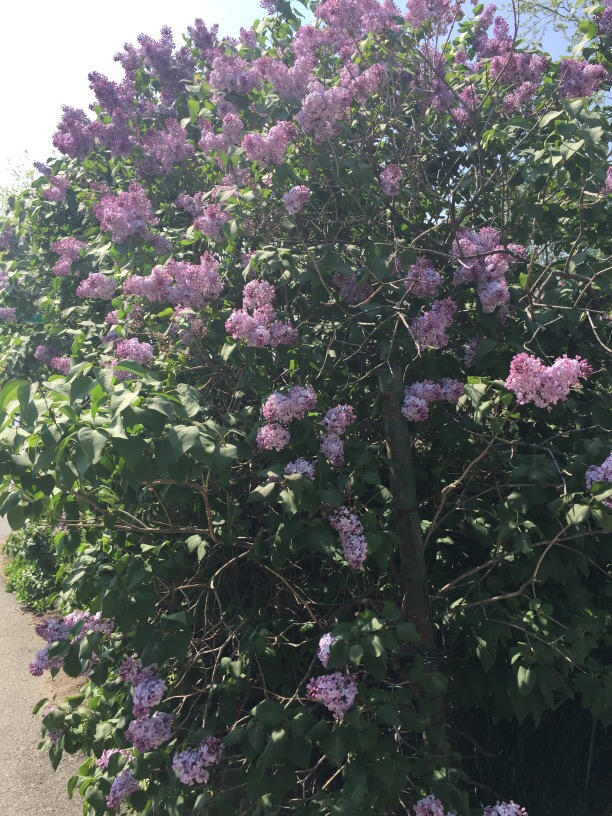 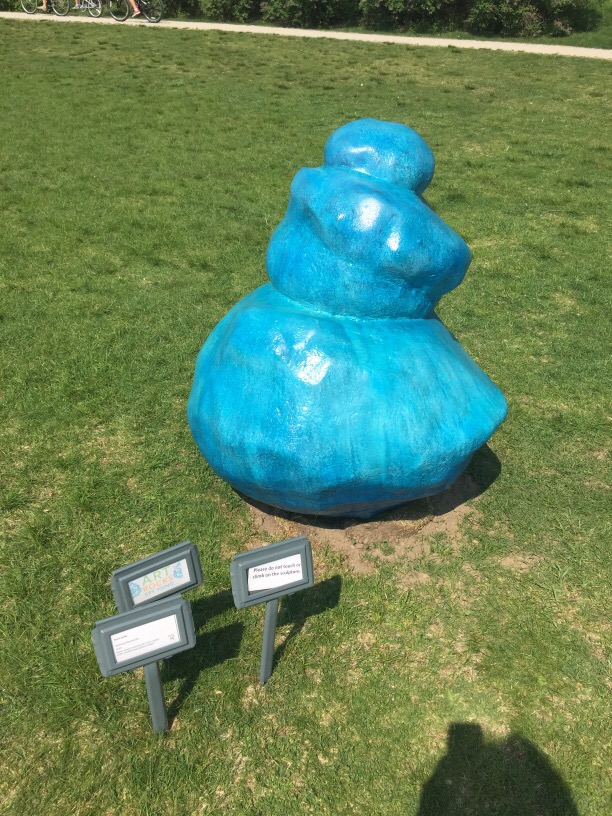 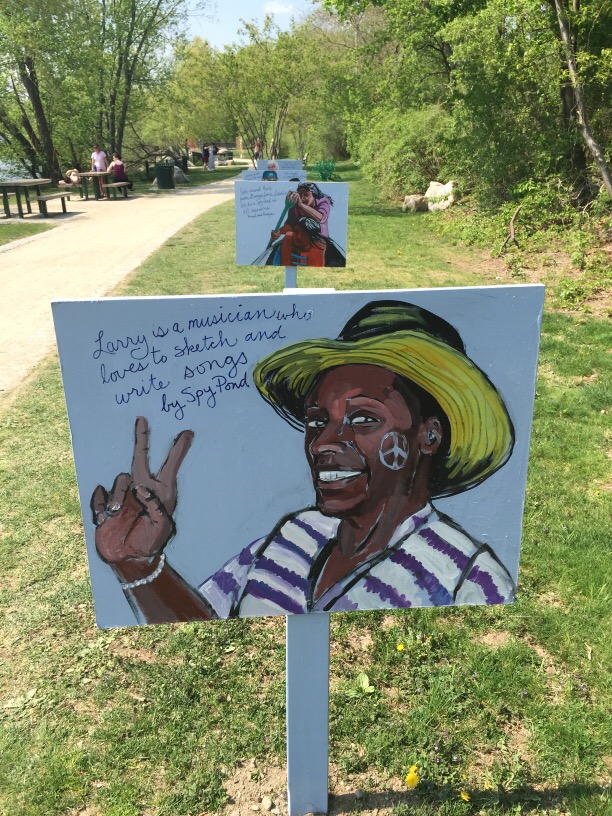 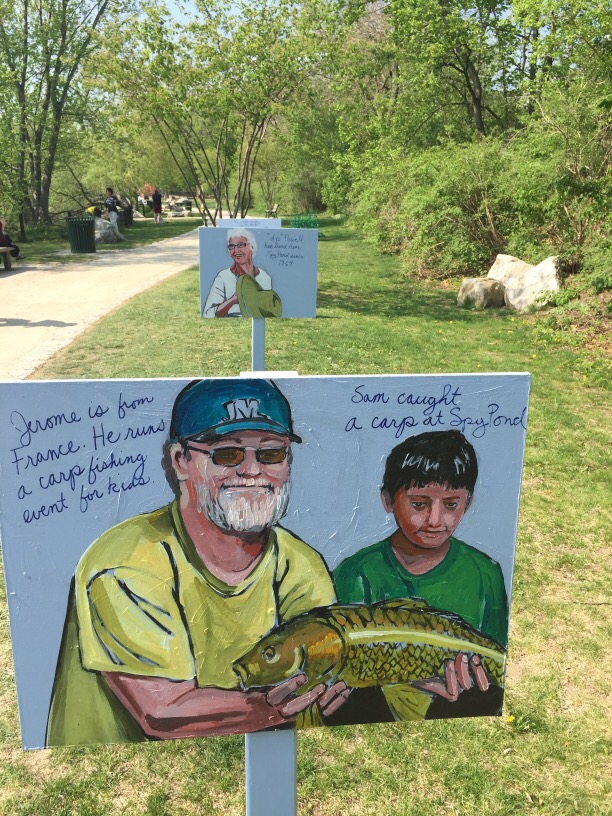 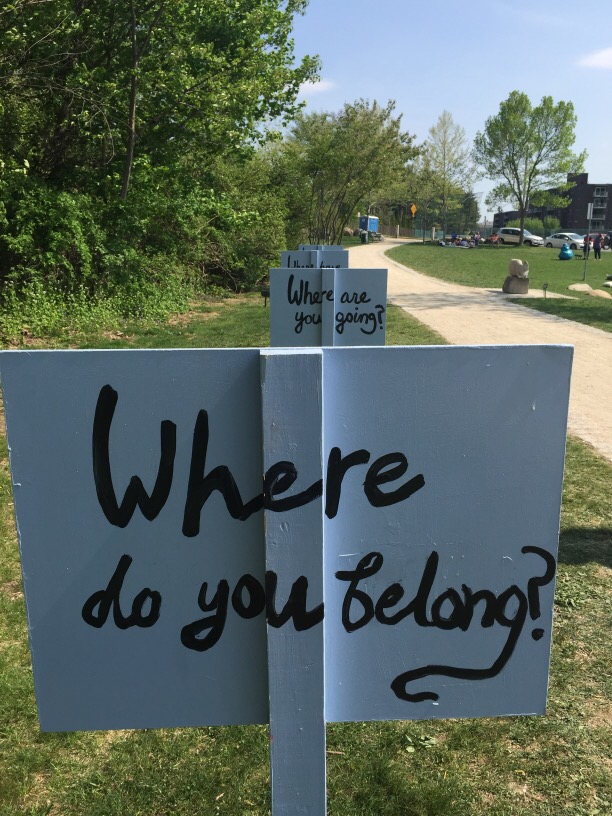 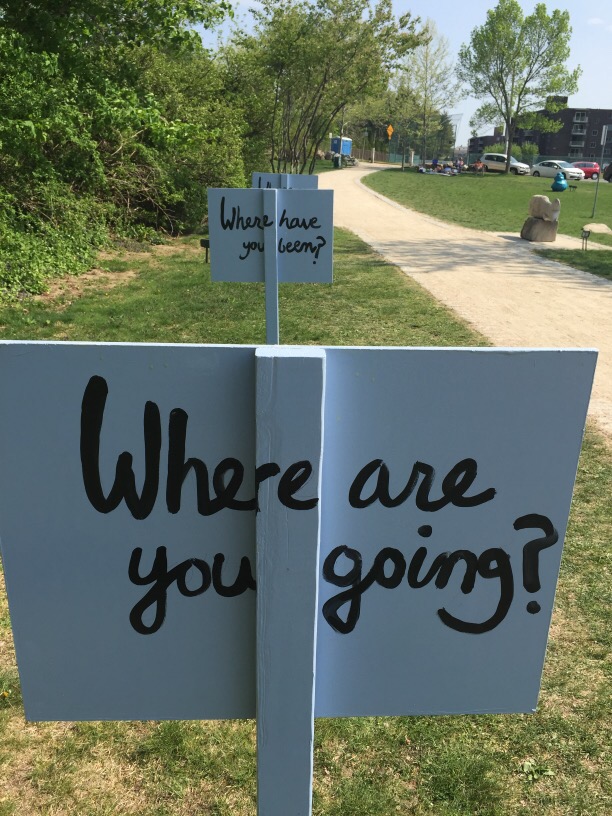 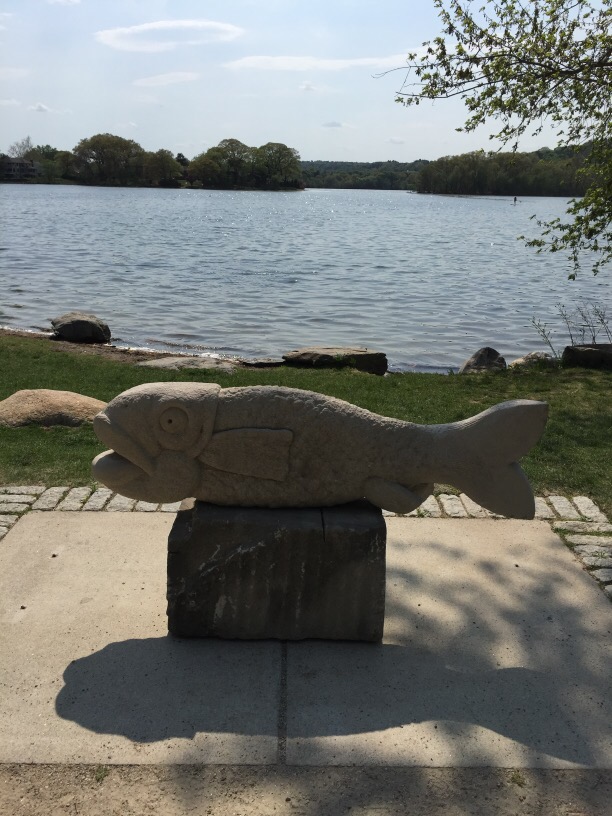 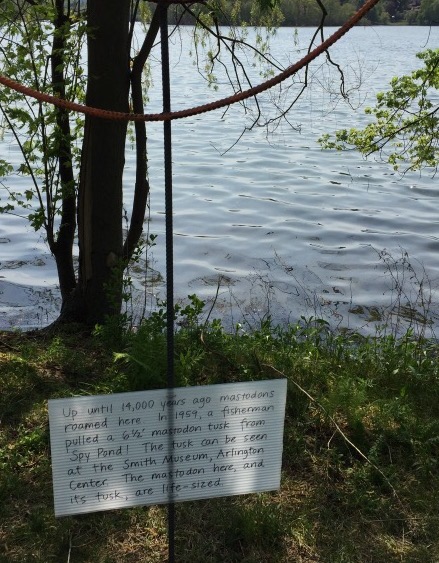 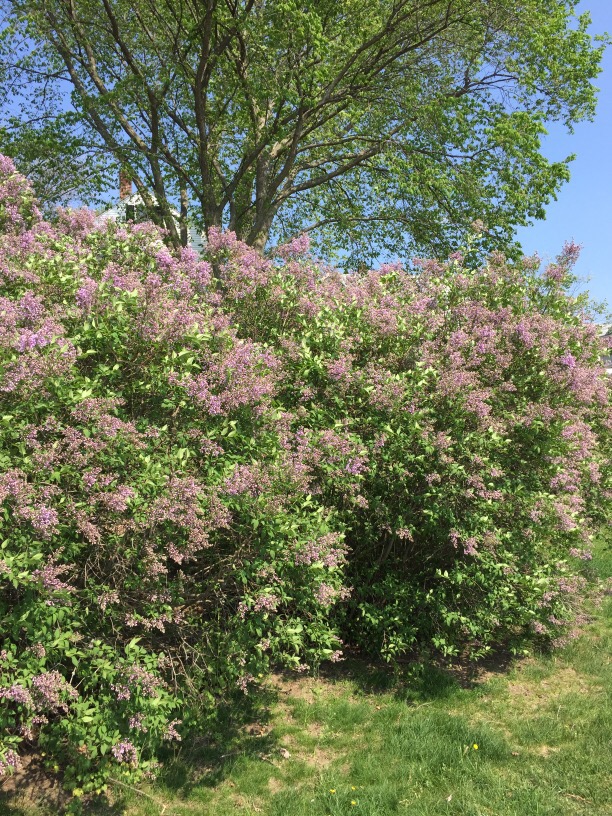 Which of those photos seems the most Wildest Dreams-like, to you?

Wildest Dreams have been featuring prominently in three TV series I’ve been watching  — Louie, Shark Tank, and Mad Men —  during my recovery from surgery (which might fulfill mine and others’ wildest dreams concerning my wildest and unusual-est heart).

As I’ve been discussing with Aaron and my boyfriend Michael (both of whom often exceed my wildest dreams), the wildest dreams we have while asleep can seem wildly similar to our waking experiences.

For example, while I was sleeping without general anesthesia  during my entire 7- hour operation exactly a week ago, I had a wildest dream that the surgery was not successful. I woke up from that wildest dream to hear my not-so-wild cardiologist Dr. Estes say to me, “Ann, that went about as well as it could have,” which was Dr. Estes’s way of saying

That surgery met my wildest dreams.

Now, we’re all hoping that last week’s surgery grants our wildest dreams of no major heart surgery in my future.  Dr. Estes says there’s at least  a 50-50 chance that those wildest dreams will come true.

I’ll probably find out more about that today, when

Yesterday evening — on our way to our weekly  routine of dreamy food-shopping —  Michael and I were discussing our wildest dream that Massachusetts would return to wildest-dream spring temperatures,  after a day of near 90 degree heat. Suddenly,  Michael remembered  a wildest dream of his own:

I had a dream I bought tuna at Shaw’s, and it was bad.

How might  you interpret THAT or any of these dream-like photos, which I captured  right after Michael told me that wildest dream? 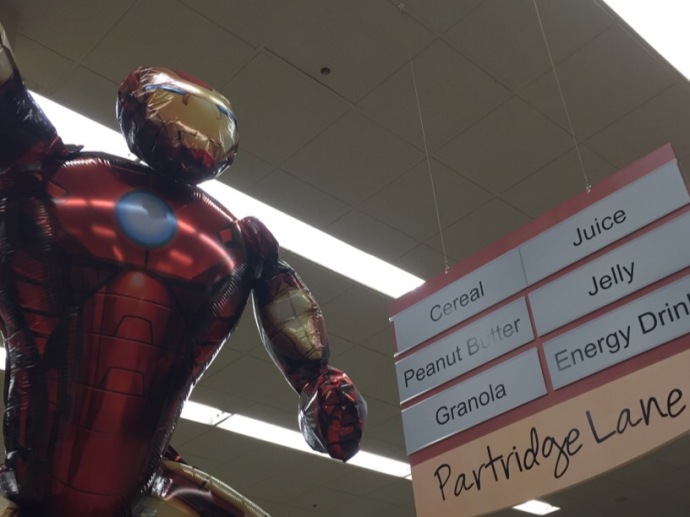 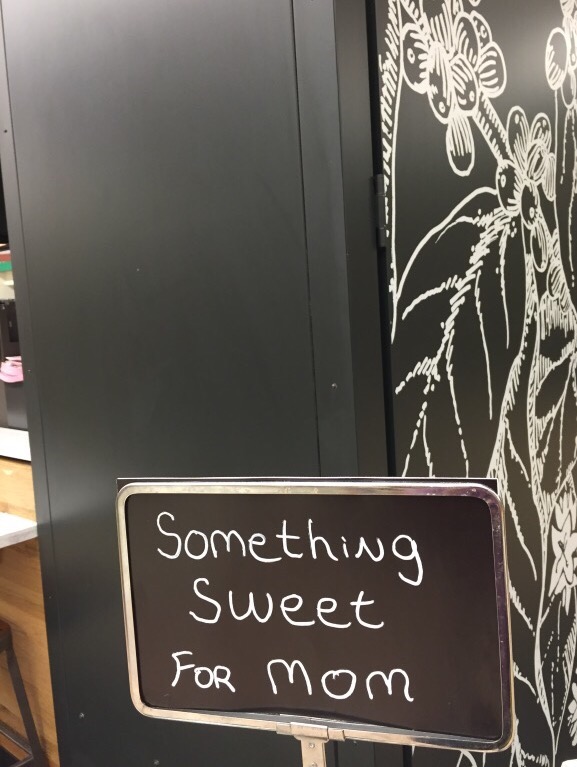 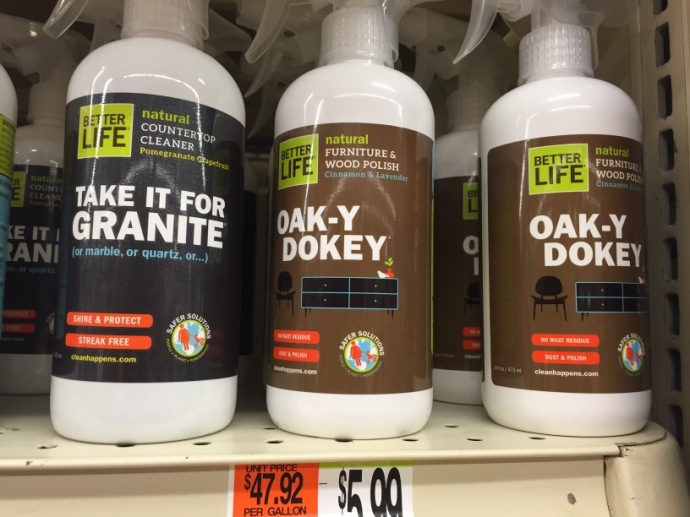 That last wildest dream image shows Al reenacting  — for my camera — his saying to Michael:

You better take good care of this lady. DON’T LET HER PUSH THAT SHOPPING CART!

Al — who is the cashier of our wildest dreams  — is fulfilling  one of his wildest dreams next weekend, when he attends a Civil War reenactment in Richmond, Virginia.

One more short list of wildest dreams, before I end this Wildest Dreams post. During my week of recovery, I’ve had wildest dreams including:

The Moody Blues are are singing about “Your Wildest Dreams” here on YouTube.

Wild and dreamy thanks to all those who contributed to my creating this Wildest Dreams post today and to you — of course! — for fulfilling my wildest dreams by reading it.