Here are some random thoughts about “escape.”

In my work as a therapist, I notice that people often need that concept of escape.  That is, it helps them to know that they are not stuck, or trapped, in their current situation.

One of the Opposing Truths* I discuss with people is:

Some time ago, I had a conversation with somebody about her work situation. She told me how she had decided work was not a good fit for her. She had decided she wanted to leave her place of employment, for lots of reasons, including:

Now I am very careful about confidentiality — that is, I am scrupulous about not revealing something here that could possibly identify somebody else to anybody who might read this blog. But I can tell you all these facts, because …. it matches hundreds of conversations I’ve had with people, regarding work.

With this particular person, the conversation turned to the concept of escape.  She felt stuck at work, because of:

We did talk about the concept of escape, though, even though that did not feel logically possible.

Before our discussion ended, that day, she told me what had been most helpful about it:

I feel better, just knowing that I COULD escape, if I chose to.

This may seem like a strange leap of mind, right now, but I’ve also seen how the thought of the ultimate escape — suicide — can bring relief to people.

Is that shocking?  I will attempt to explain my thoughts about this:

Thoughts about suicide (or as we call them in the therapy biz, Suicidal Ideation or SI) don’t necessarily lead to suicide. As I like to tell people, a thought is miles away from an action. Now, I’m not saying that Suicidal Thinking is Good.  Suicidal thoughts indicate pain, and (to quote “Death of A Salesman”), Attention Must Be Paid.

At the same time, I’ve seen people afraid to approach somebody else’s suicidal thoughts, for fear it will make them more likely to hurt or kill themselves.

It’s a complicated topic, but this is my point today:

It can help, a great deal, to know that escape is possible. Even if you are unlikely or unable to take that step, in the moment. Even if the escape has many down sides.

As a matter of fact, allowing for the possibility of escape — realizing that you are not trapped, that you have options to GET OUT! — might free up your mind to see other, more benign, positive, and advantageous options.

I need to end this post (even though I don’t want to escape from here, at all). And what’s missing, before I end?  A beautiful image.

Yesterday, at work, I contemplated escape, to here: 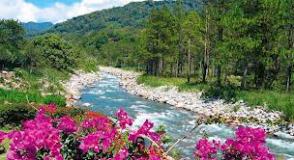 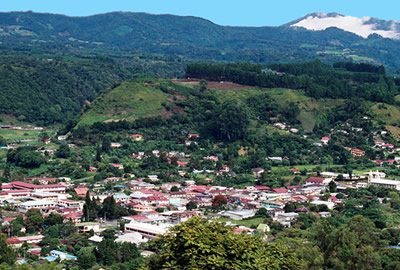 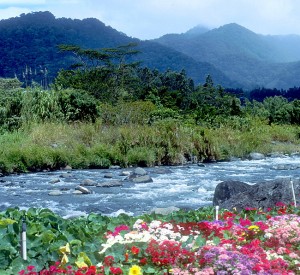 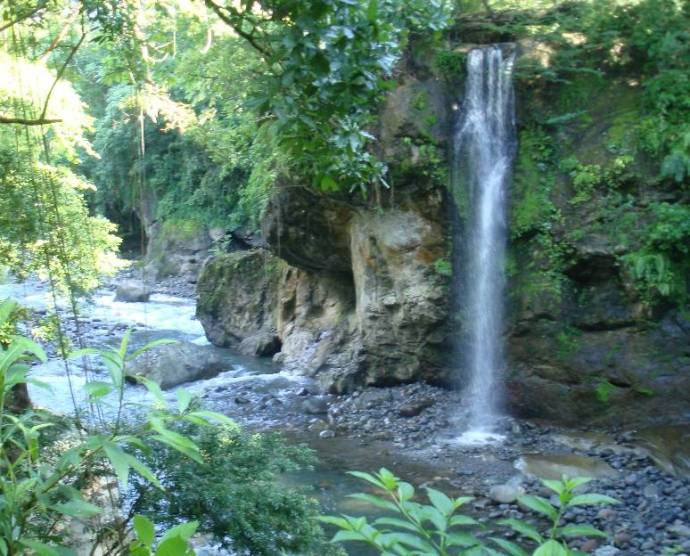 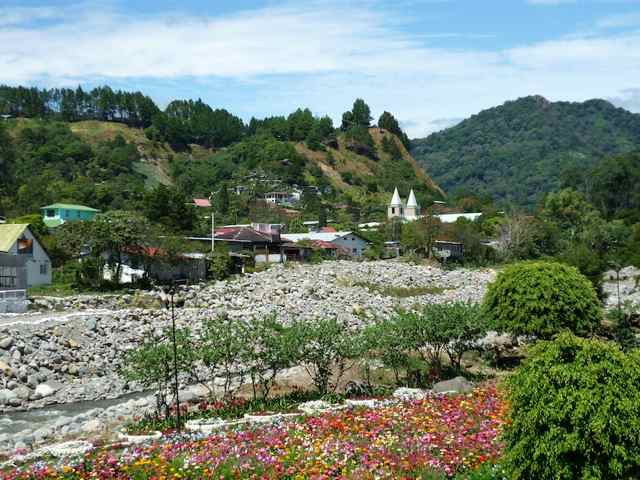 Where IS that place?  It’s a place I’ve never been:

Okay!  Time to turn my thoughts away from escape, and back to the present.

But that sure helped me, today.

Thanks to all who contributed to the creation of today’s post, to anybody who has thoughts about escaping, and to you, especially, for reading today

*  A term I just made up, which I like, so I am writing this note to myself about it, hoping that helps me remember it, not unlike the guy from “Memento.”**

** A movie I watched, again, last week, with my son and Michael, my bf.