When I Googled “like,” one definition came up first.  Would you like to guess which one it was?

I know some people like quick responses, so here’s the definition Google presented first:

informal
conjunction: like
noun
noun: like; plural noun: like
used with reference to a person or thing of the same kind as another.
adjective
adjective: like(of a person or thing) having similar qualities or characteristics to another person or thing.
adverb
adverb: like  informal
Origin
Middle English: from Old Norse líkr ; related to alike.

.
I don’t know whether you liked reading that whole, long definition, but I like so many things about it, especially the wide range of humanity shown in the examples. There are people, there, who

While I have varied reactions to all those people, I also liked, in the definition:

Now I’m thinking this:    I really haven’t liked previous formatting surprises in my posts, when I’ve included large blocks of quotes, like I have here.  I hope inserting these definitions of “like” hasn’t made extra busy-work for me, which I don’t like, either. 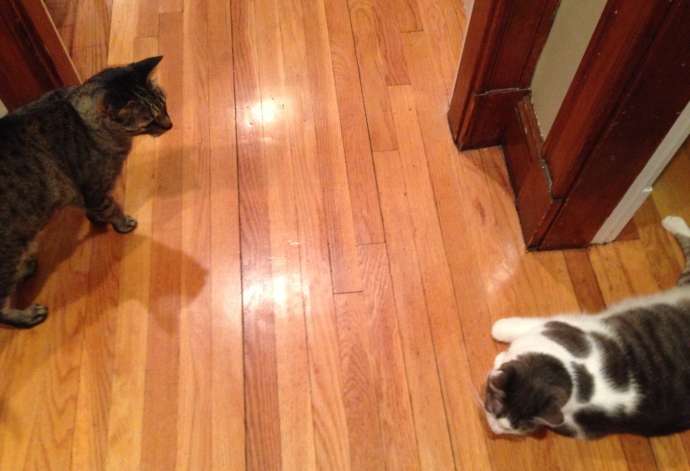 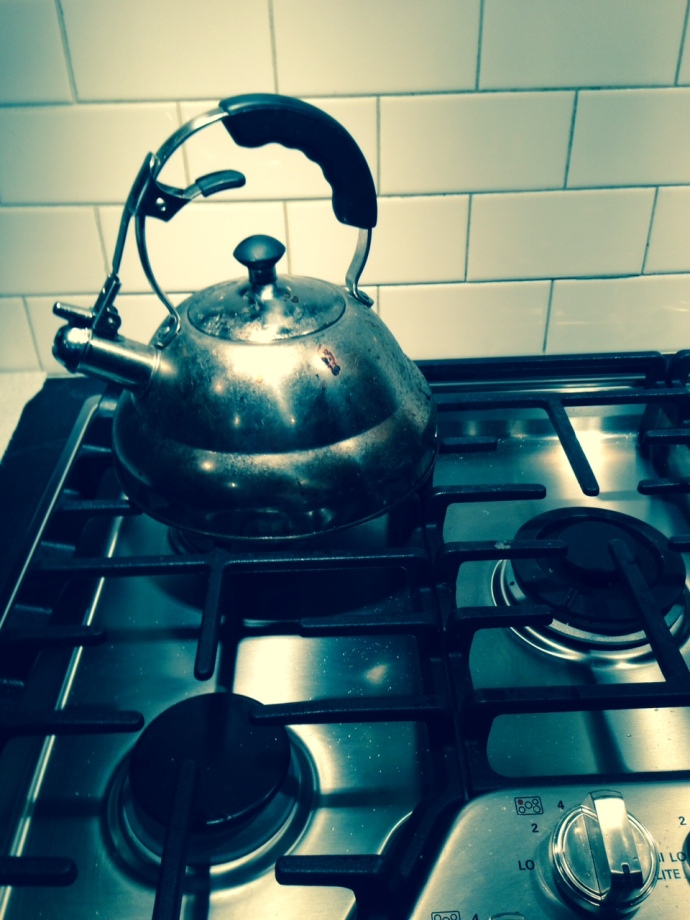 That last photo shows a gift I received last week from my intern at work,  Laura, who recently graduated. Laura wrote, in her card: 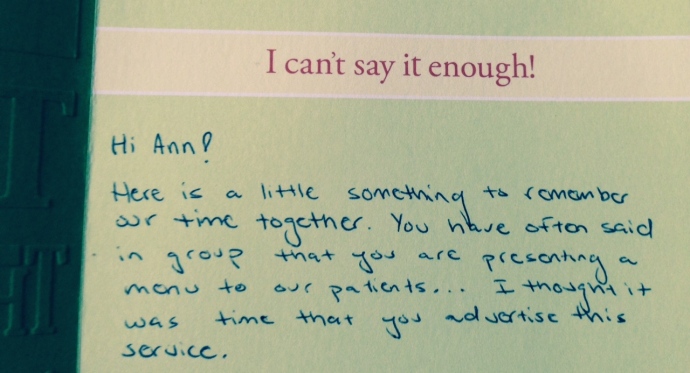 Which reminds me of these things I like, very much:

Speaking of people who are funny, I would like to mention, at this point, a comedian2  who told a joke I liked, many years ago:

Have you noticed how some people use the word “like” all the time, as a kind of verbal space filler? I really don’t want to see any doctor who’s going to say to me, “You have, like, cancer.”

Speaking of people who are funny and kind (like my intern), here’s somebody I met again, yesterday:

That’s Yvette (also known as Eva), who has appeared previously (without a picture) in this blog, when I was hospitalized last October. For details about how incredibly kind, helpful, and supportive she was — when she did my echocardiogram then — see this post (which includes a comment from her).

Yesterday, she was even more kind, helpful, and supportive, which I liked, very much.   At the end of my cardiac stress test, we told each other, when we said “goodbye,” how much we liked each other.

After the stress test, I got the results of my sleep study from last March.  The doctor told me I have mild sleep apnea, and we decided I should return for another over-night stay, to see if and how a CPAP machine might be helpful.  When we were scheduling the test, yesterday, I asked, “Who’s on that night?”

They told me that Lori … 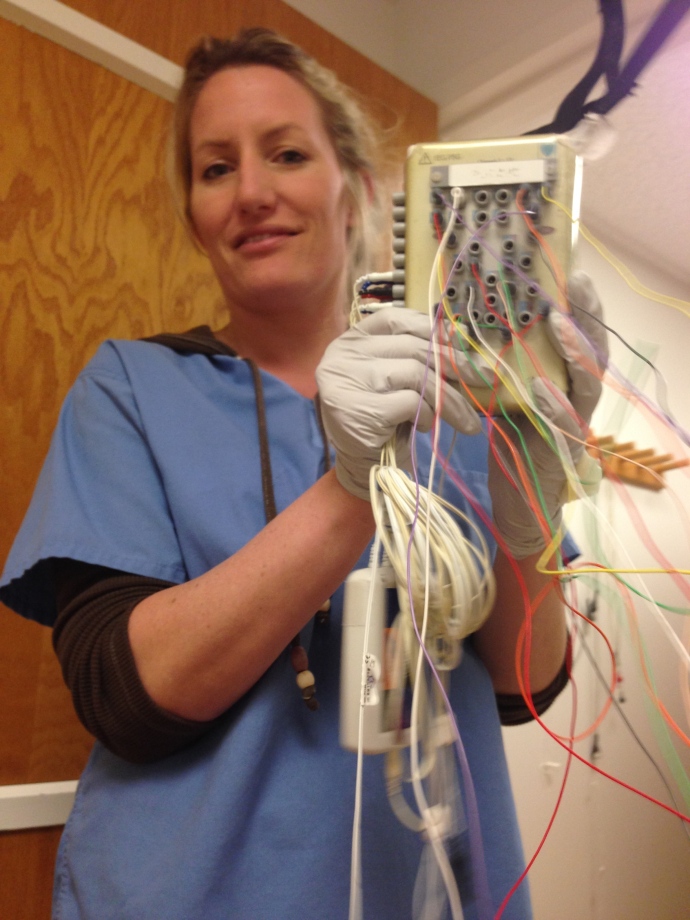 … who worked with me then, was one of three people who’d be there.  I said, “I love Lori!”

Thanks to Julie Andrews, Laura, the comedian who told the “like” joke,2  Yvette, Lori, people everywhere who are funny and/or kind, anybody with likes and/or dislikes, and thanks to you — of course! — for reading today.

1 I-Statements have been shown to be more effectively, interpersonally, than You-Statements. Personally, I like being effective.

2 I do like giving (and receiving) credit, but I don’t remember the name or anything else about this comedian. If anybody recognizes who this is, like, let me know.