One of my greatest loves is asking other people about their thoughts, feelings, and experiences.  What do YOU think is the greatest love of all?

Yesterday, I experienced many greatest loves, including  music industry great  Clive Davis’s great love of his work and the artists he has introduced  and nurtured over a great number of  decades.  One of my greatest friends, Eleanor — who I love and who works at Harvard Law School —  invited me to a bicentennial celebration event  honoring Harvard Law School graduate Clive Davis, which included a screening of the new film about his great life, The Soundtrack of our Lives. People in the great Harvard Law School auditorium greatly appreciated the movie and showed their great love for  Clive Davis  before, during, and after the screening . The end of the film (which also focused on the great love between Clive Davis and his discovery Whitney Houston) featured this great song:

I have a great love of taking photos wherever I go.  Do you see any greatest loves here? 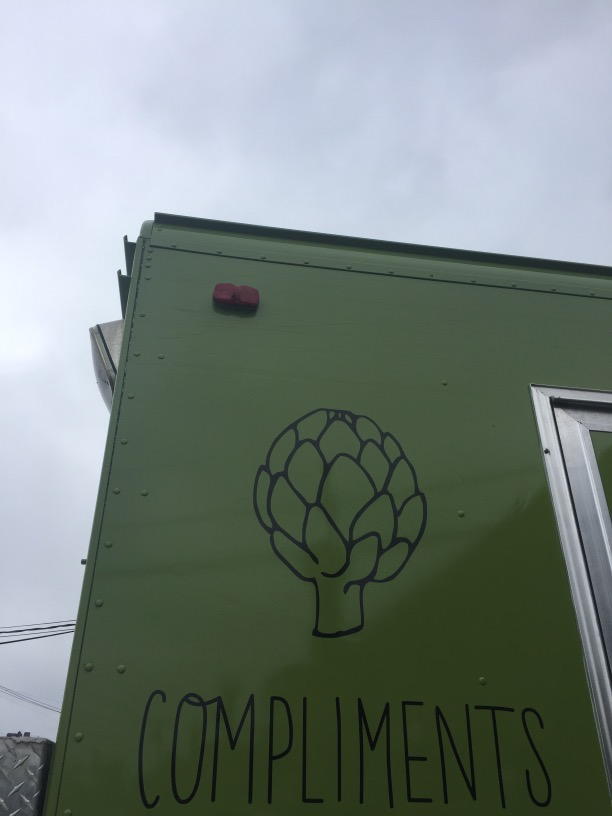 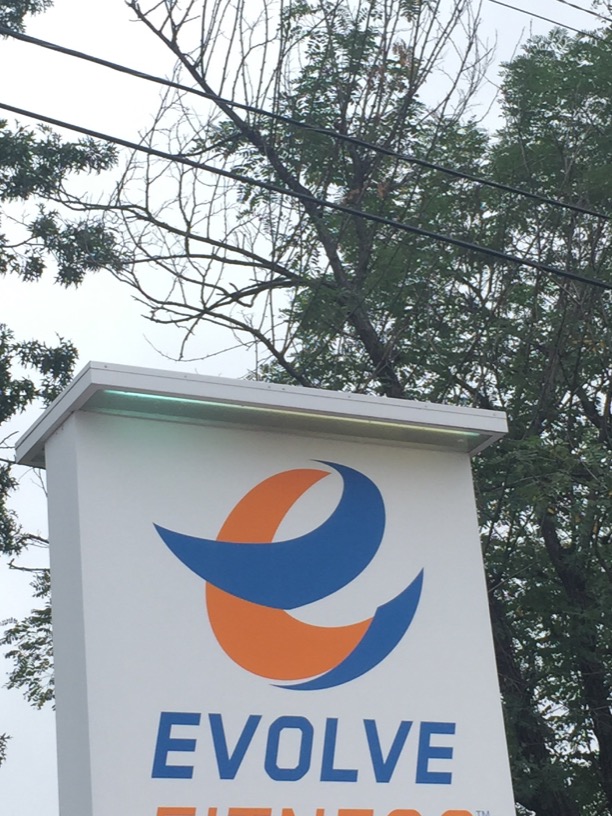 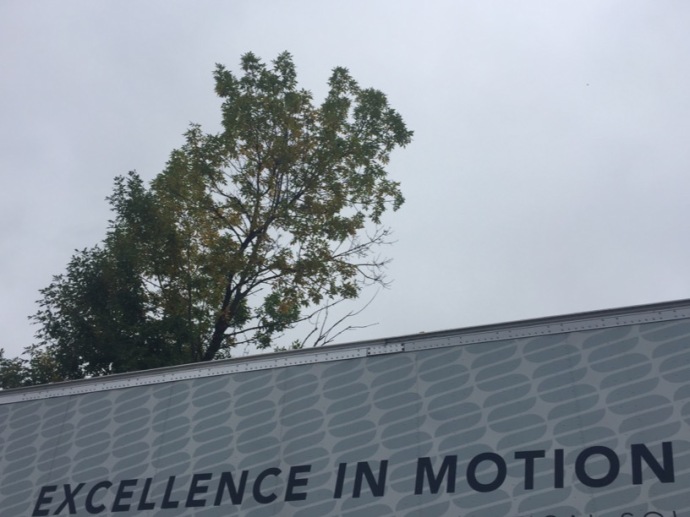 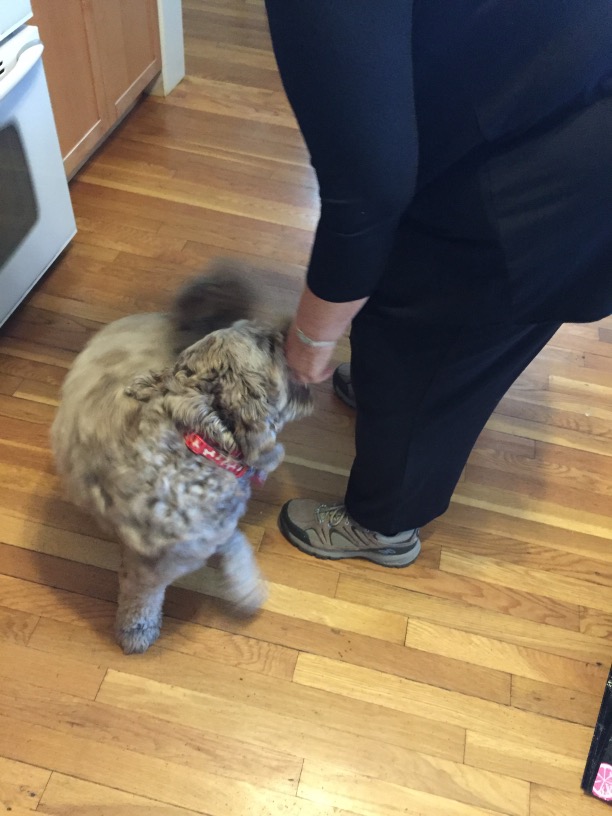 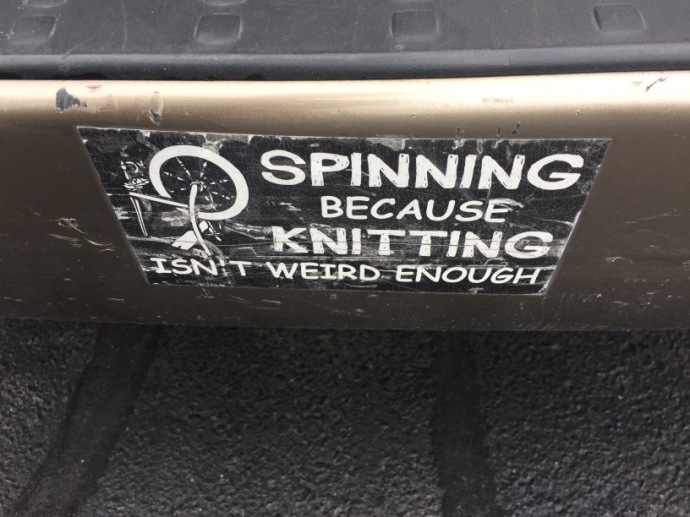 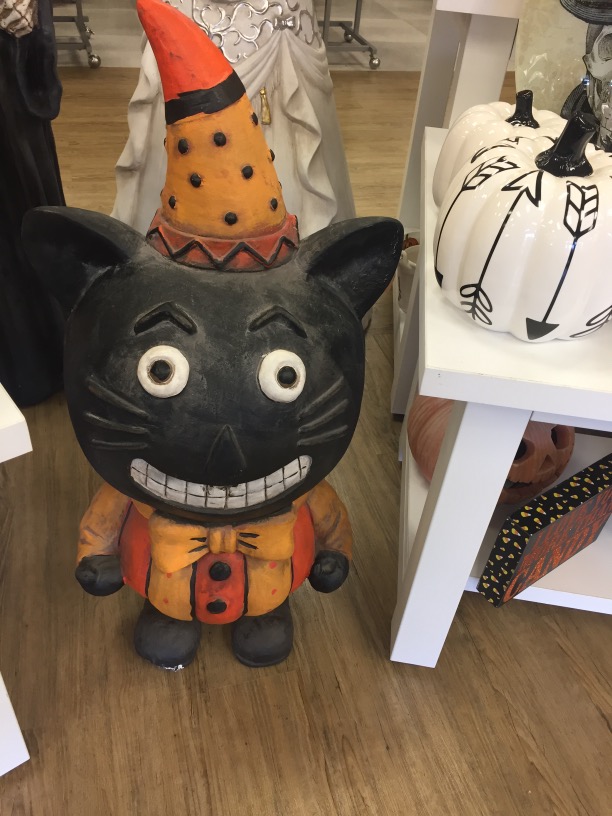 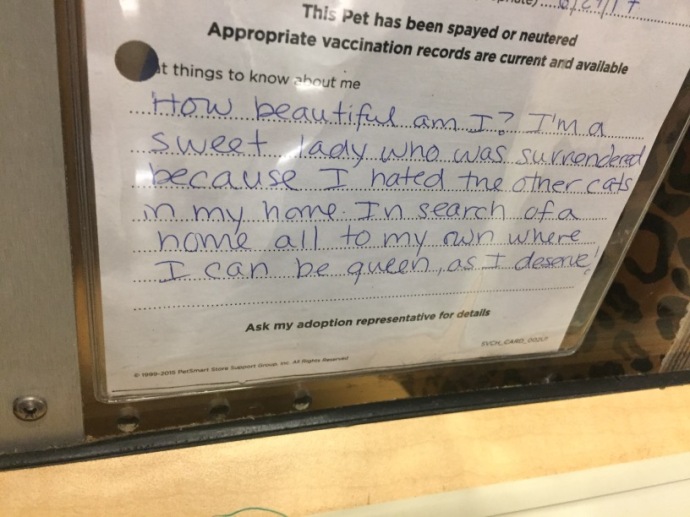 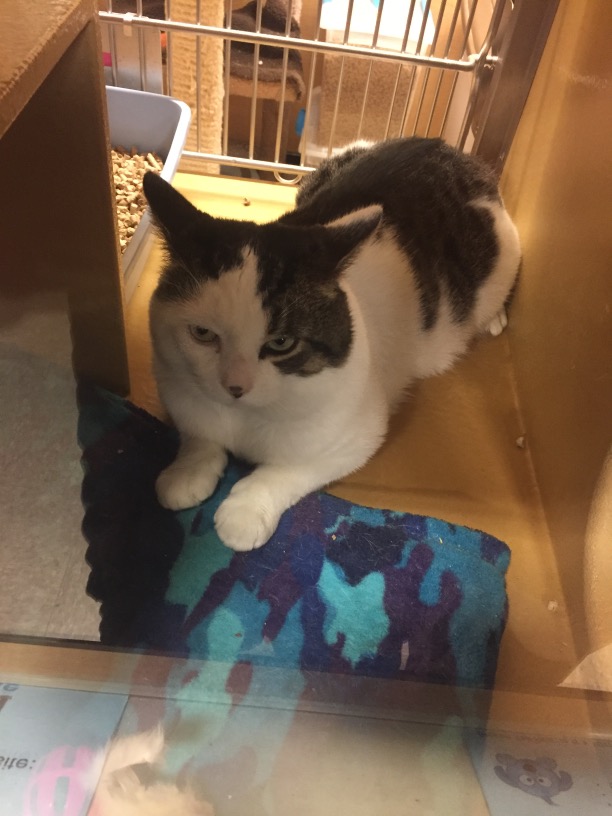 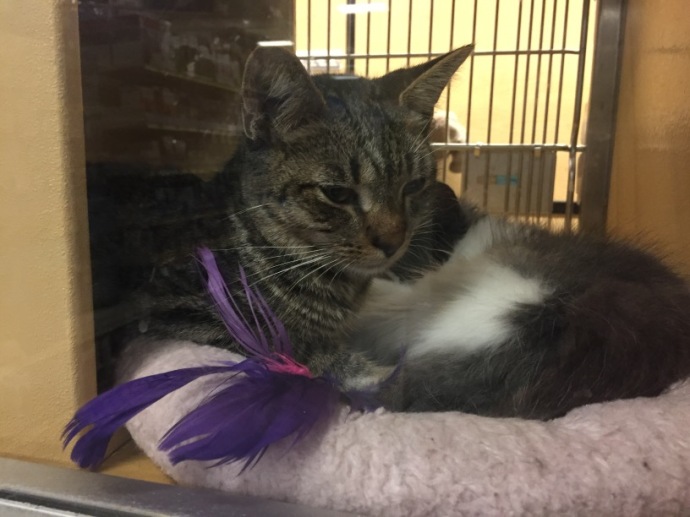 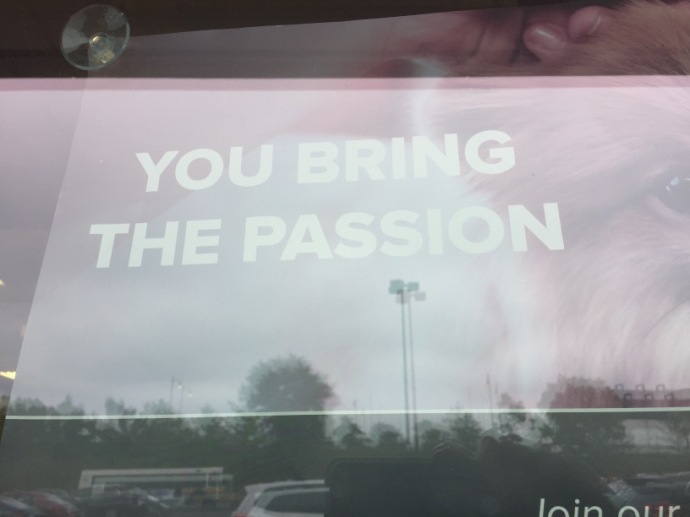 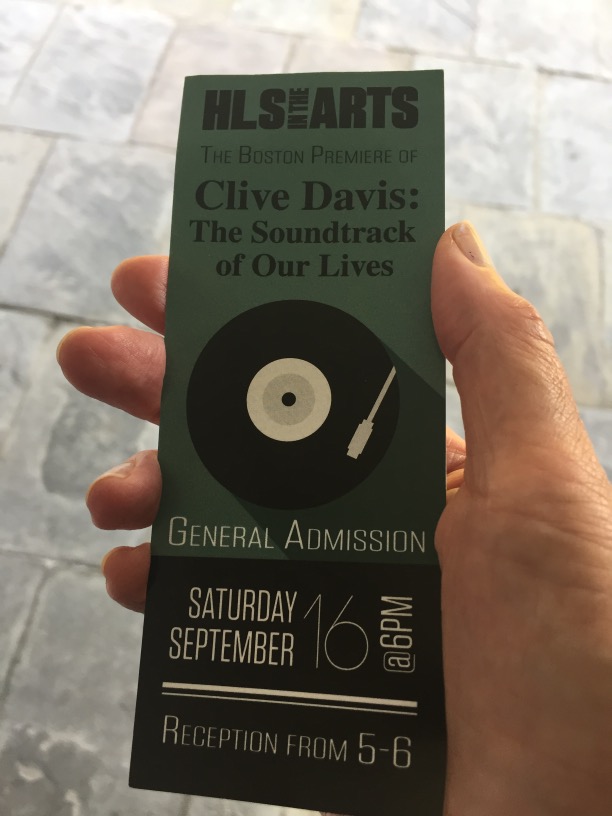 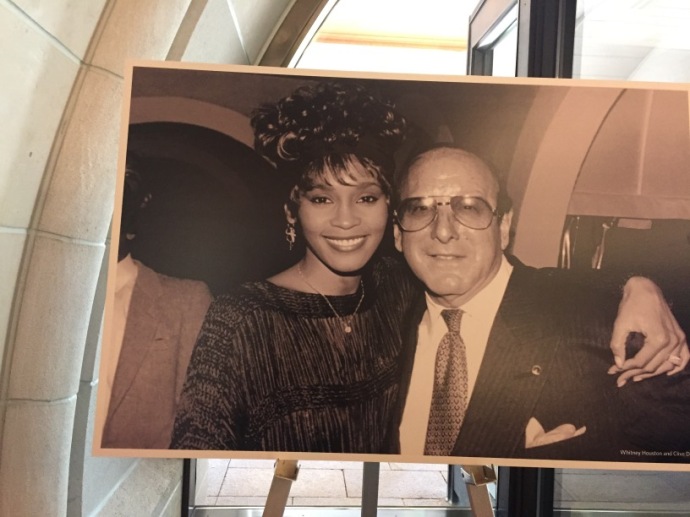 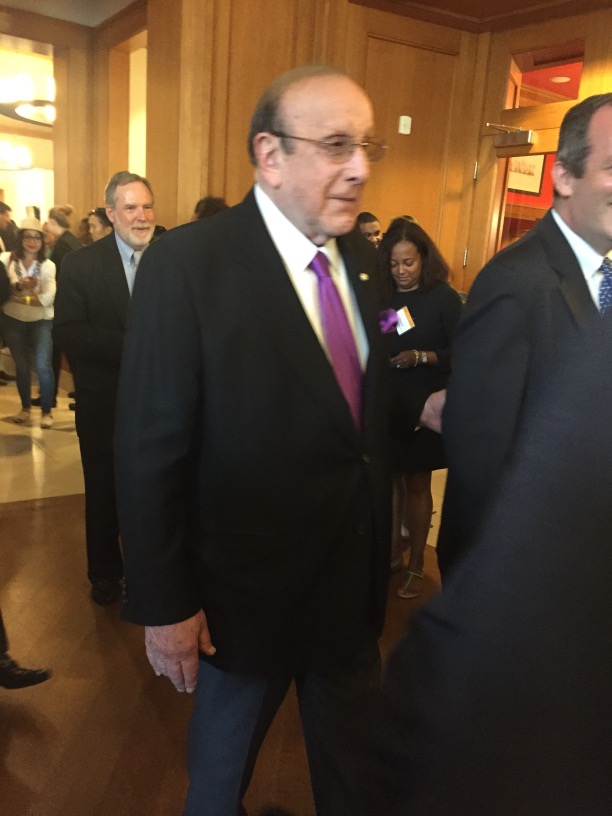 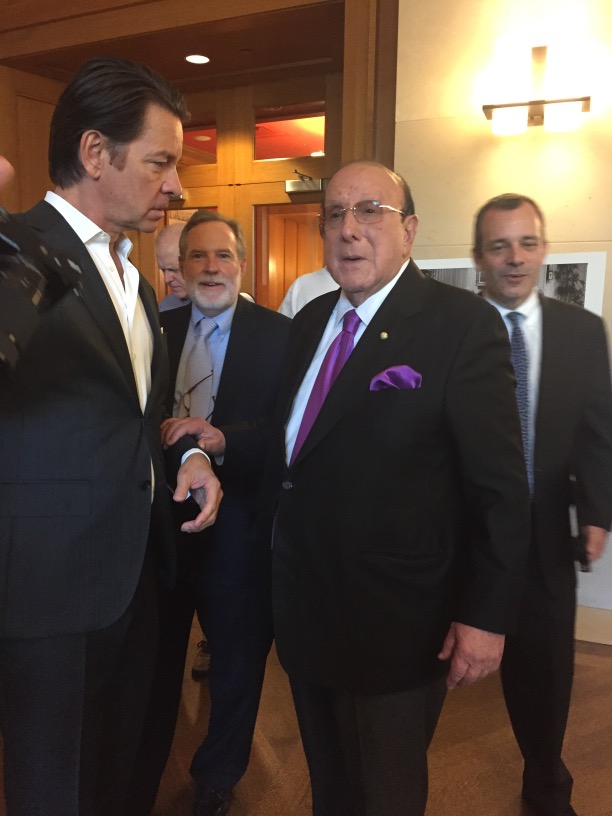 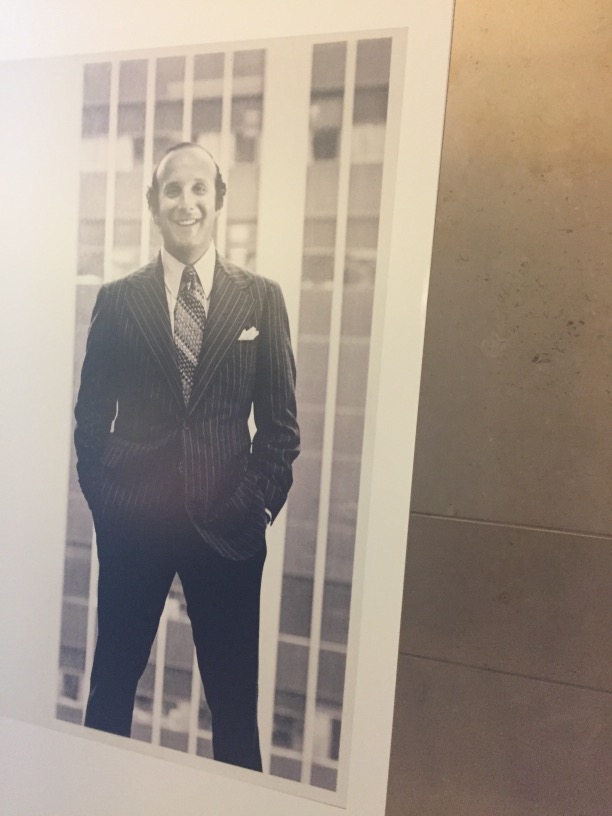 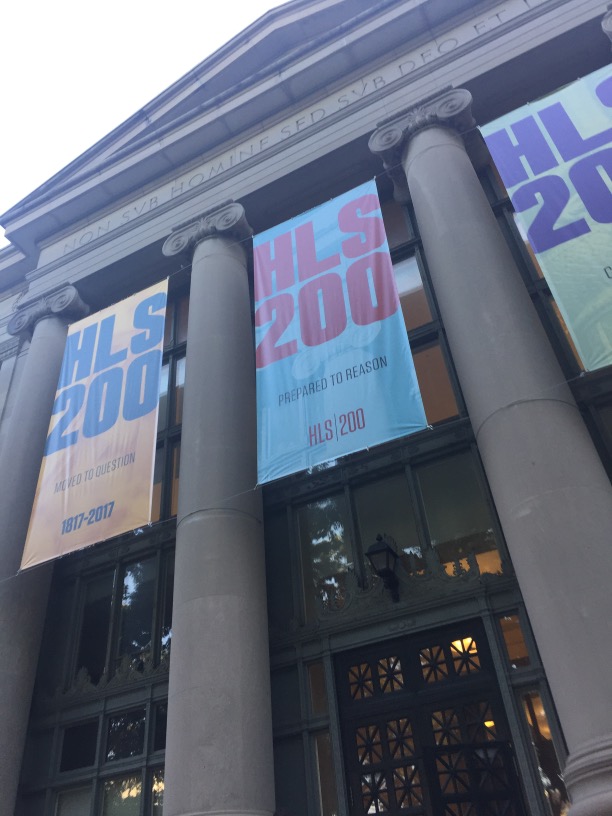 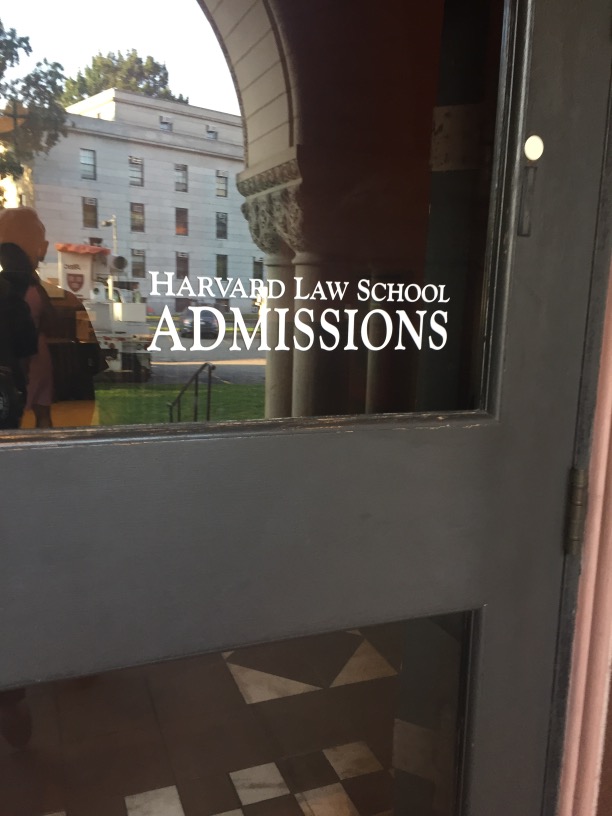 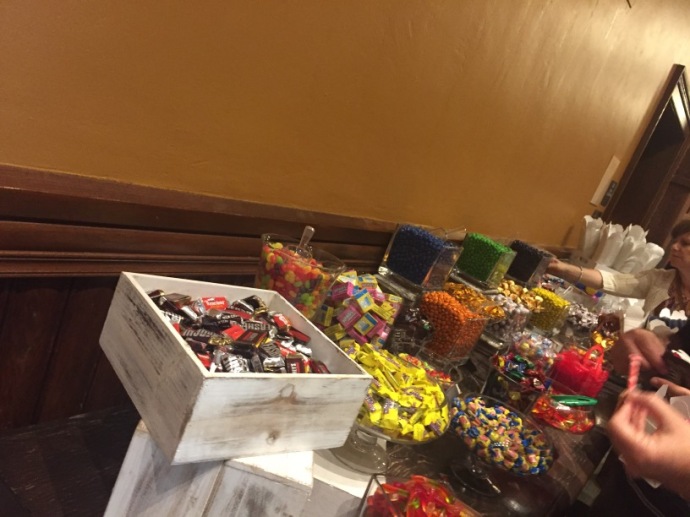 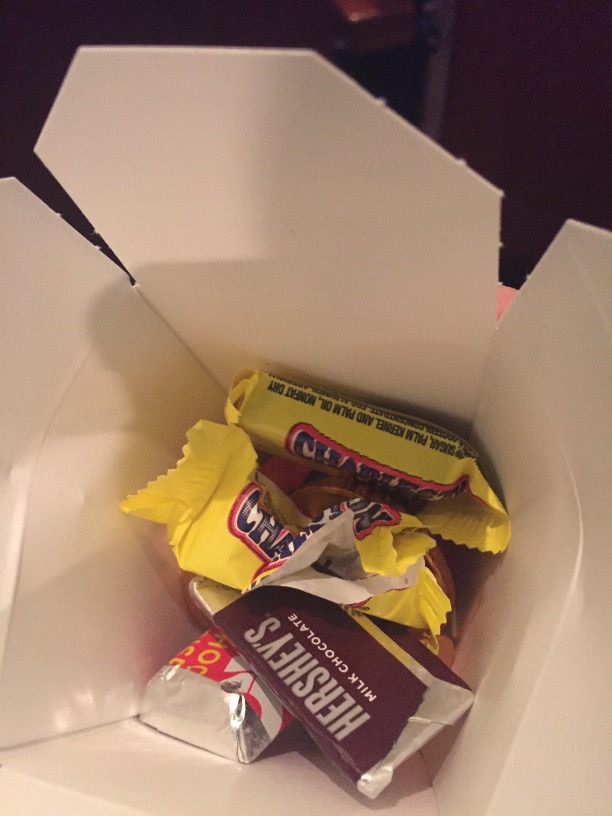 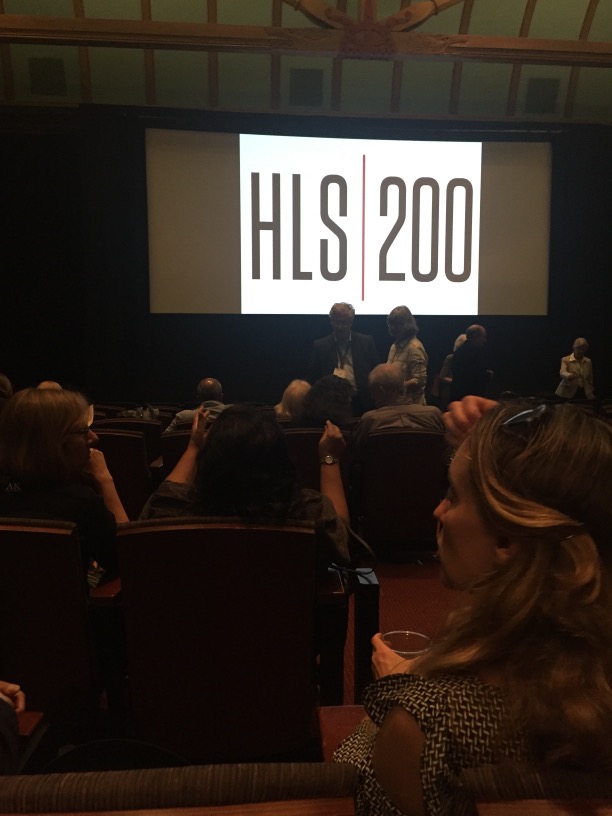 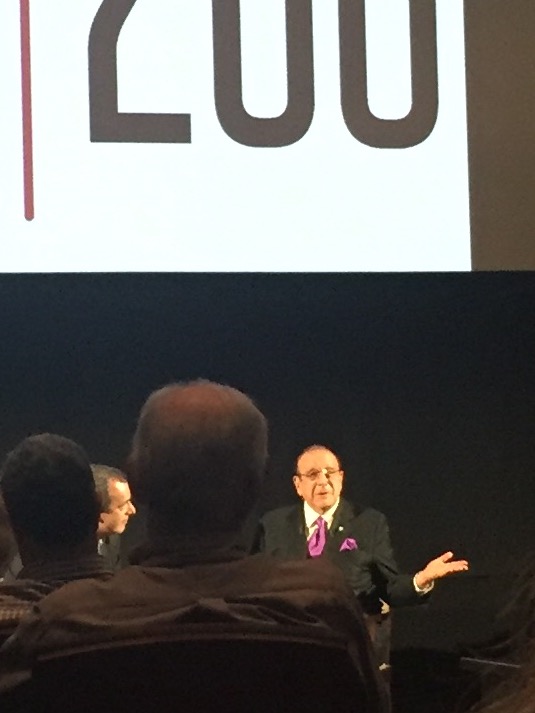 I have the greatest love for expressing thanks to all who help me create these posts and to you (of course!), the greatest readers of all. 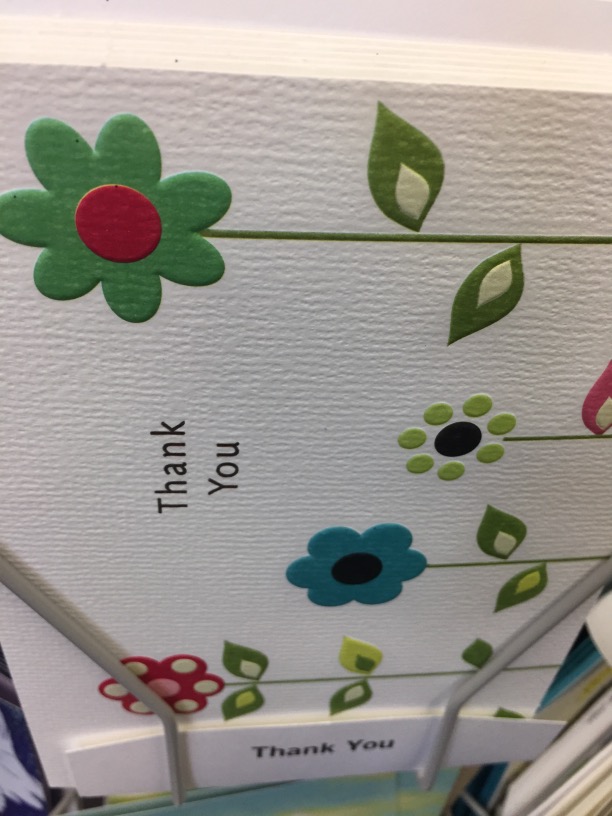