Last week, somebody in therapy used a phrase I’ve heard many times:

I have a wall around me.

This person was referring to a self-protective barrier, between themselves and other people. And it made sense that the wall was there, because of past betrayals and inappropriate intrusions.

I like to reflect other people’s language back to them, because I think the words they use are very important. I also find that metaphors can help explore and uncover possibilities for change.

So I asked  questions about that wall:

What kind of wall is it?

How much space is there between you and the wall?

How high up does it go?

What is it made of?

How does it feel to be inside the wall?

As we talked about the wall, we agreed a wall could have good sides: Walls can protect and give somebody a safe place to be.

I’m reminded of the saying:

… which is defined by The Free Dictionary like so:

It is easier to be friendly with your neighbor if neither of you trespasses upon the other’s property or privacy.

This person recognized the benefits of a wall, but was unhappy with it.  This wall had served a protective purpose in the past, but was no longer effective. This person had out-grown that wall; also, the wall was keeping out others besides the original people it was designed for.

So, together, we tried constructing a different wall.

At first, this person was unable to think of other  possibilities. The existing wall was so familiar and so old, it was difficult to imagine anything else being there, instead.

But, very soon, we were speculating about other walls. We considered castle walls, like these: 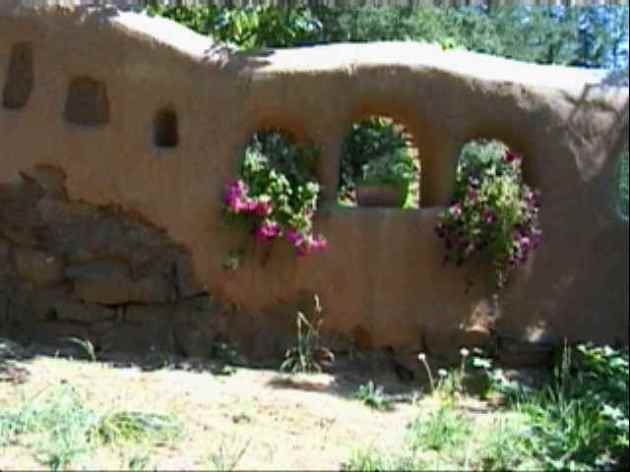 (thanks to Steve Snedecker’s Garden and Landscape Blog) 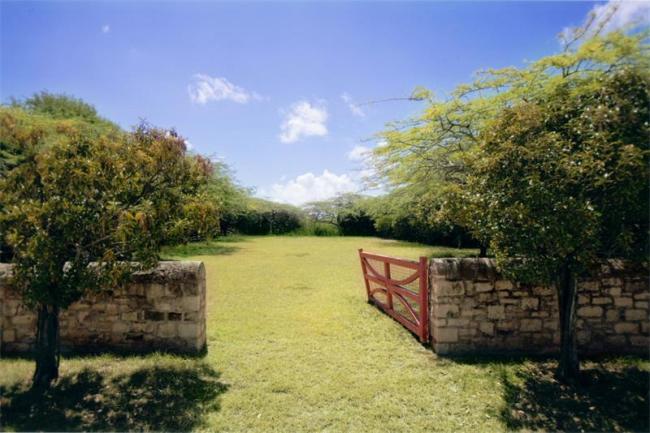 We both realized there were lots of options, to re-construct that wall.

And, we realized the reconstruction project is completely under the control of the wall owner, who has the control to change the old wall to a new wall better fitting the current needs and conditions. There’s no need to tear down an old familiar wall, too soon. There’s time to work on that reconstruction, and (unlike real home re-building projects) every step along the way can bring improvement.

This post I’m building is almost finished.  What improvements are left to do?

(1) Check my trusty iPhone camera, for an example of walls.

Wow!  More than I expected: 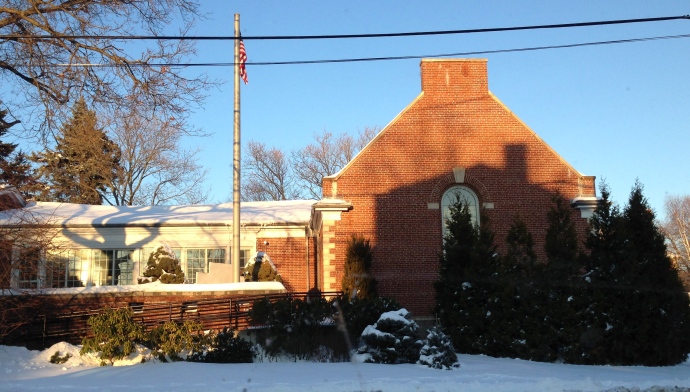 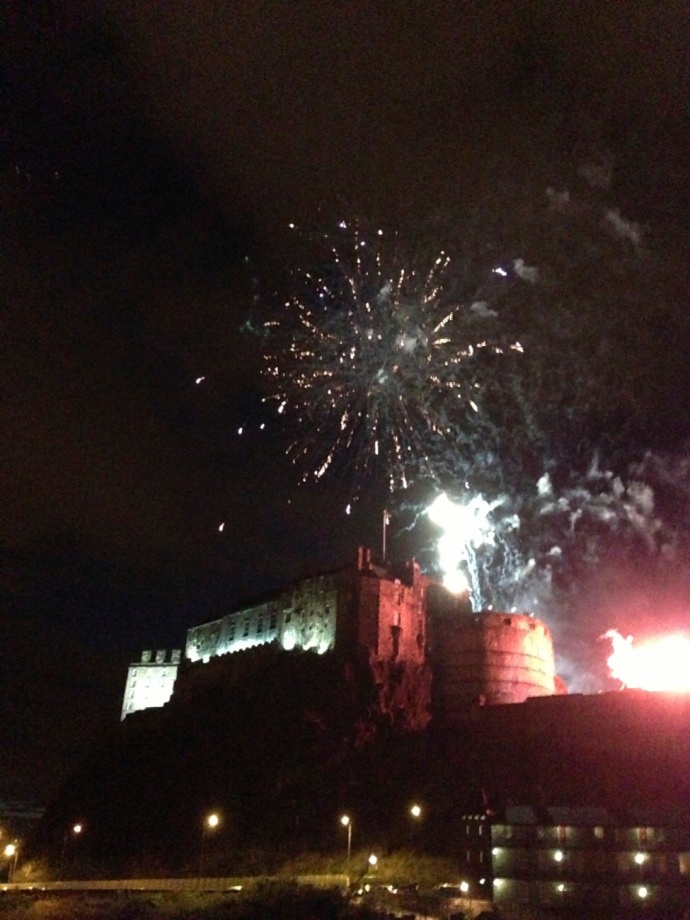 Oh!  And here’s a photo I took recently, that I haven’t shared yet:

Sorry, I got distracted. Where was I?

Oh yes. What’s left to do, before I end this post.

(2) Look into the near future, for walls (and other things) I may be seeing soon:

(3) Give credit, especially to writers, artists, and other people who create.

For example, the phrase “Good fences make good neighbors” is not just an old saying. It also appears in the poem, “The Mending Wall,” by Robert Frost:

Something there is that doesn’t love a wall,
That sends the frozen-ground-swell under it,
And spills the upper boulders in the sun,
And makes gaps even two can pass abreast.
The work of hunters is another thing:
I have come after them and made repair
Where they have left not one stone on a stone,
But they would have the rabbit out of hiding,
To please the yelping dogs. The gaps I mean,
No one has seen them made or heard them made,
But at spring mending-time we find them there.
I let my neighbor know beyond the hill;
And on a day we meet to walk the line
And set the wall between us once again.
We keep the wall between us as we go.
To each the boulders that have fallen to each.
And some are loaves and some so nearly balls
We have to use a spell to make them balance:
‘Stay where you are until our backs are turned!’
We wear our fingers rough with handling them.
Oh, just another kind of out-door game,
One on a side. It comes to little more:
There where it is we do not need the wall:
He is all pine and I am apple orchard.
My apple trees will never get across
And eat the cones under his pines, I tell him.
He only says, ‘Good fences make good neighbors’.
Spring is the mischief in me, and I wonder
If I could put a notion in his head:
‘Why do they make good neighbors? Isn’t it
Where there are cows?
But here there are no cows.
Before I built a wall I’d ask to know
What I was walling in or walling out,
And to whom I was like to give offence.
Something there is that doesn’t love a wall,
That wants it down.’ I could say ‘Elves’ to him,
But it’s not elves exactly, and I’d rather
He said it for himself. I see him there
Bringing a stone grasped firmly by the top
In each hand, like an old-stone savage armed.
He moves in darkness as it seems to me~
Not of woods only and the shade of trees.
He will not go behind his father’s saying,
And he likes having thought of it so well
He says again, “Good fences make good neighbors.”

And one more thing, before I end this post. I want to provide a soundtrack, for those who might enjoy that.  So here’s a tune, by Sting, that’s been playing in my head:

Thanks to PrettyBluePeople (for the “Fortress Around Your Heart” video on YouTube), to Sting, to Robert Frost, to people who build walls, to all my good neighbors (here and elsewhere), and to you — of course! — for visiting today.