What happens next is something we might predict but don’t know for sure.

What happens next is unknown, which is scary and exciting.

What happens next is never guaranteed.

What happens next is that I remind myself and you to be in the moment as much as we can, instead of worrying about the future or regretting the past.

What happens next is I share my latest images.

What happens next when you make a comment on my blog? Eventually, a reply from me.

What happens next is gratitude to all who help me create these daily blogs, including YOU.

Last week I wrote a blog post about how much I’ll be feeling blue if the USA does not turn blue this next election. Yesterday, I saw this at a supermarket in the very blue state of Massachusetts:

Under that “FEELING BLUE?” headline, it says “You’re not alone” — which is one of the major healing factors of group therapy.

Michael was feeling blue soon after I took that photo when he noticed a grocery bagger wearing a mask BELOW his nose. Conflict makes Michael feel blue, but he still asked that supermarket employee to pull his mask up properly. We both feel blue when we go to this supermarket, because we almost always notice employees with their noses hanging out. When we see these kinds of behaviors, we talk ourselves blue in the face trying to figure out what people are thinking and why mask wearing isn’t better enforced in SUPERMARKETS, for heaven’s sake.

Before that blue period, I took this photo at that supermarket yesterday because these rubber ducks looked like they were feeling blue, hanging in the frozen foods section in this netting.

I didn’t know until later that Michael was feeling blue enough to buy those ducks and set them free.

If you’re feeling blue, you might enjoy some of the other images I captured yesterday near the very blue city of Boston.

Harley has not been feeling blue lately. Have you?

Whenever I’m feelin’ blue, gratitude helps, so thanks to all who are reading these daily pre-election posts, including YOU.

It doesn’t matter that

Why doesn’t it matter?  Because I’m still in the middle of “A Year of No Worry” and that has made all the difference. 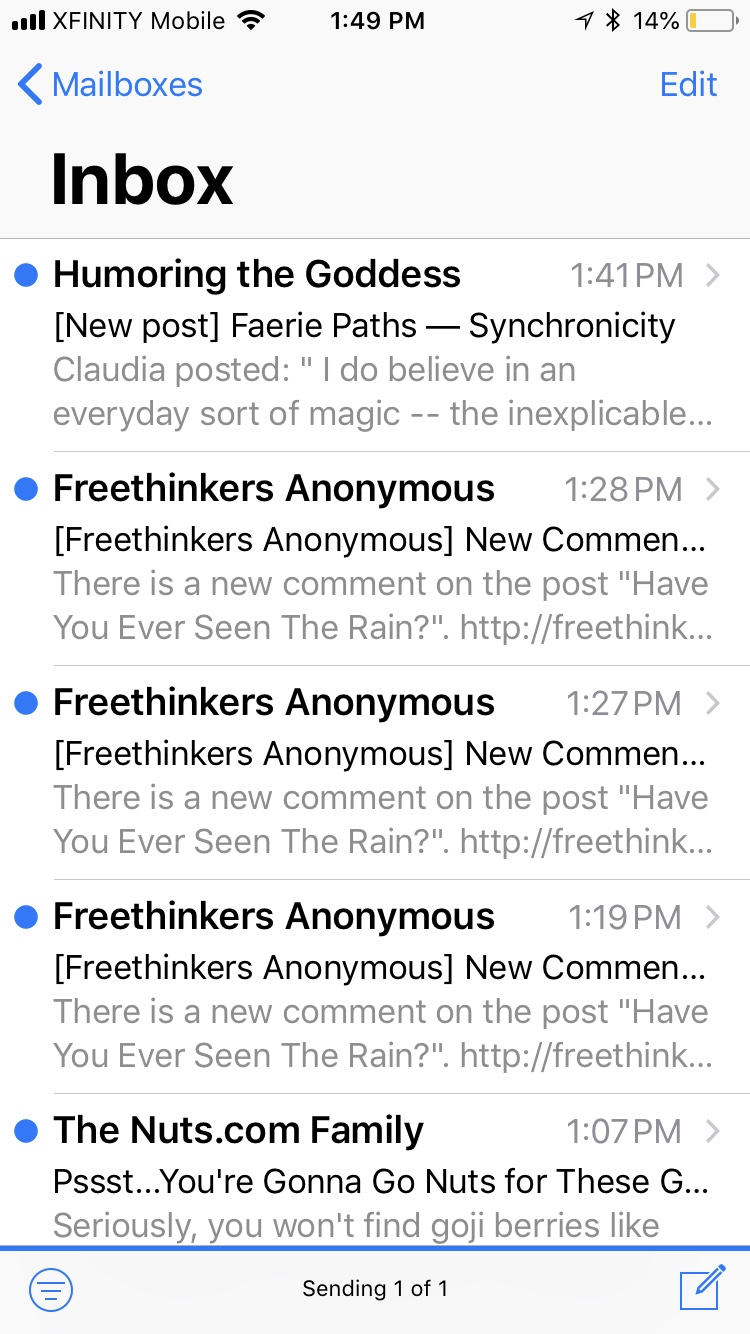 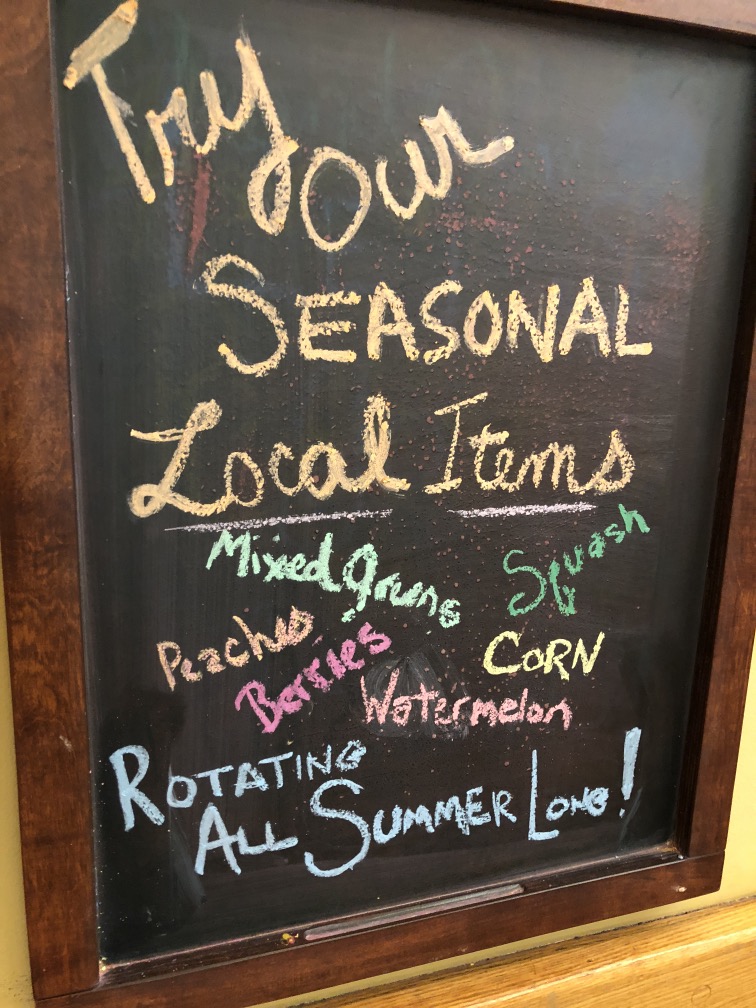 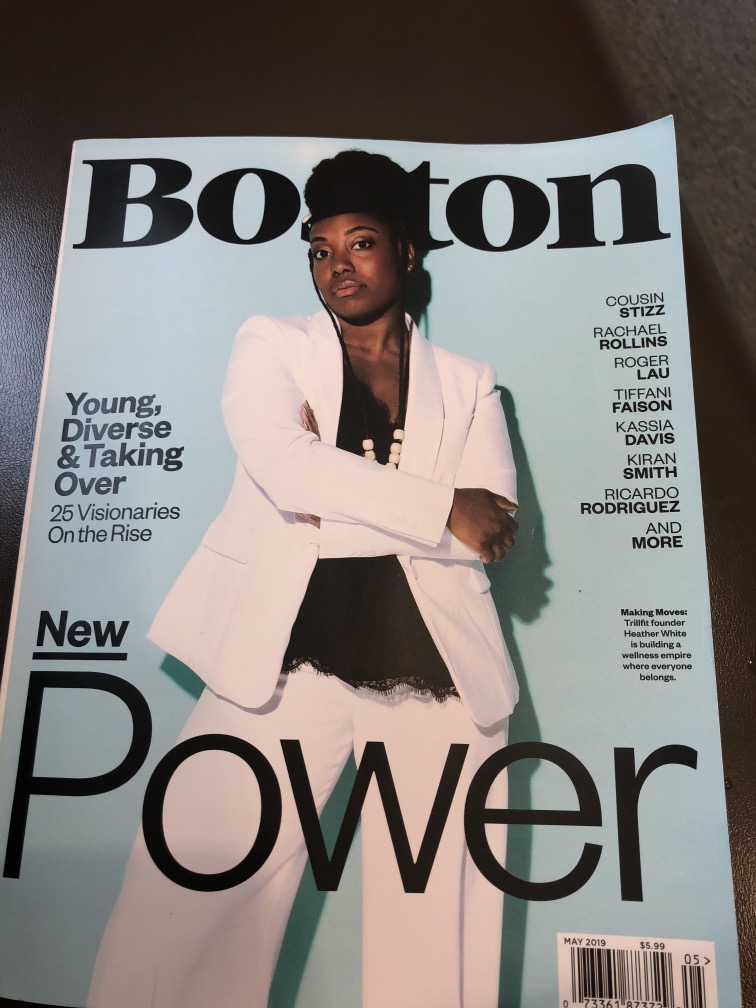 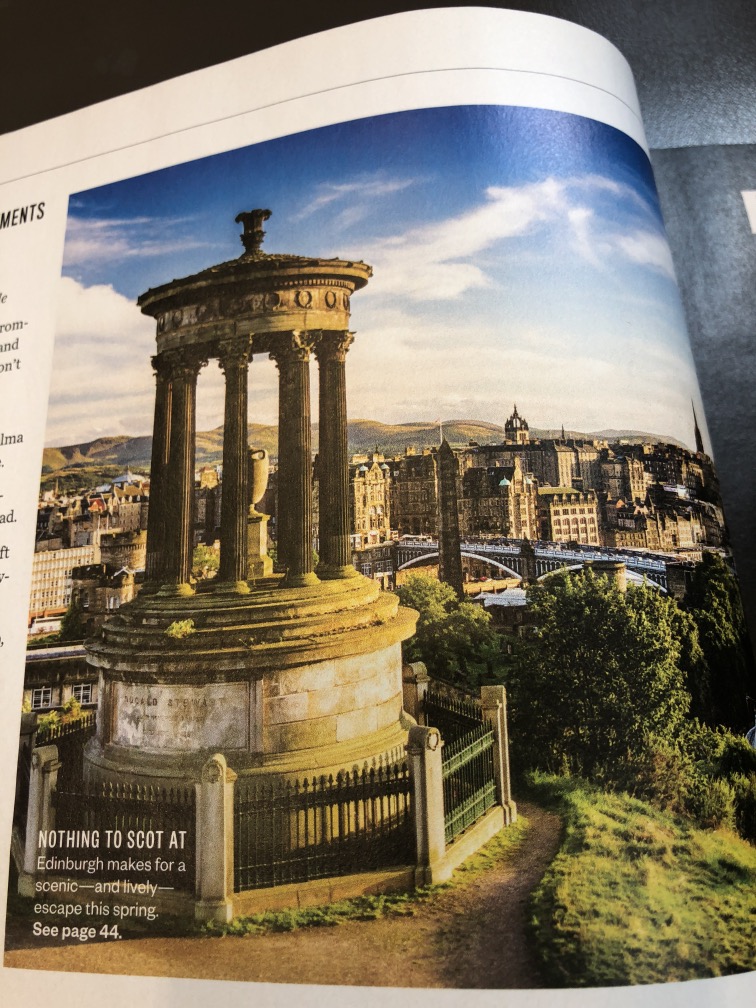 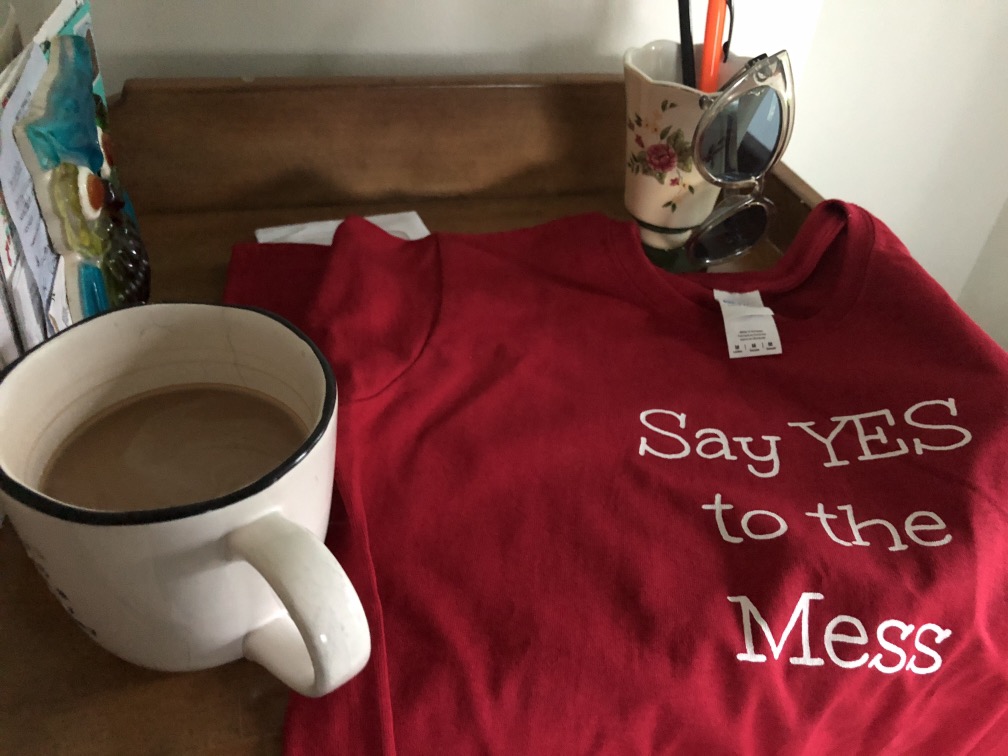 It doesn’t matter that when I sang my latest original song yesterday, somebody  said, “I tell everybody ‘I don’t know what planet she’s from, but it’s a good one.'”

It doesn’t matter that Michael and I danced to this song last night:

It doesn’t matter what comments you leave or how I express my gratitude to everyone who helps me create these posts, including YOU!