Day 2272: Anger and The Skill of Doing Nothing

I’m wondering if there will be any anger about the amount and quality of my photos today. If so, please consider expressing that anger in a healthy way. 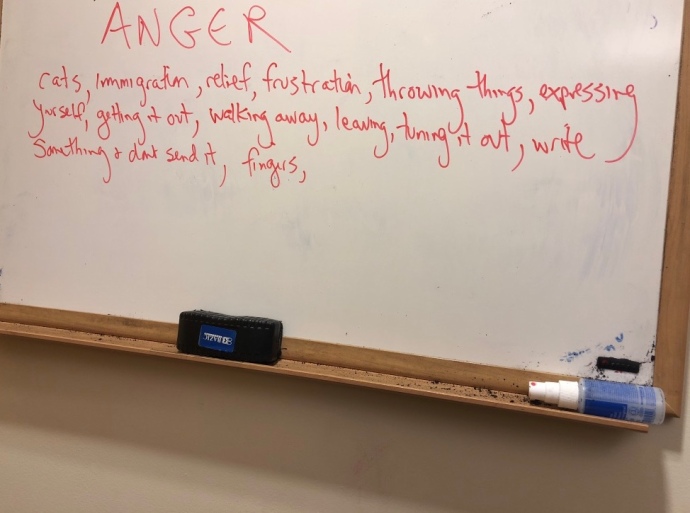 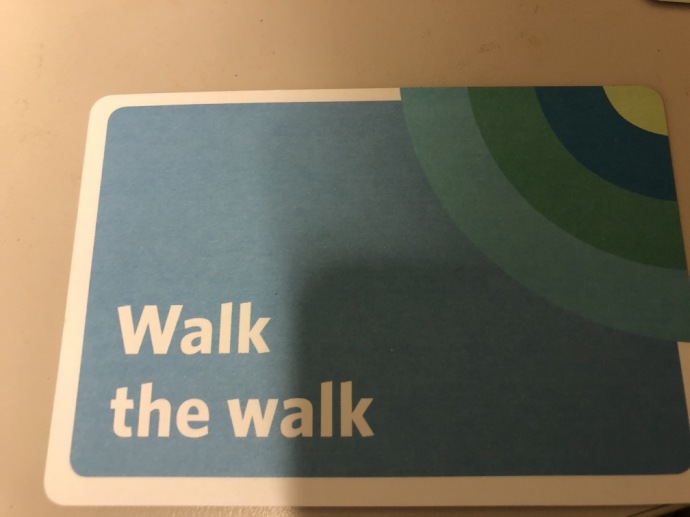 Harley is contentedly demonstrating the skill of doing nothing.

If I were Johnny Duke, I might be angry about that having only 458 views and nine likes on YouTube. Maybe not, though, because he seems like a very cool cat.

Feel free to express yourself in the comments section, below, or to practice the skill of doing nothing.

I shall now practice the skill of expressing my thanks to all who helped me create today’s post and — of course! — to YOU.

Rather than have a tantrum, let’s just define it:

tan·trum
noun
an uncontrolled outburst of anger and frustration, typically in a young child.
“he has temper tantrums if he can’t get his own way”
synonyms: fit of temper, fit of rage, fit, outburst, pet, paroxysm, frenzy, bad mood, mood, huff, scene; (informal) hissy fit
“how can you tolerate his tantrums?”

How can you tolerate his tantrums? Good question.  How can we tolerate anybody’s tantrums, including our own?

For example, I sometimes have tantrums when somebody uses the word “pet”  (as in the definition above) for anything other than this: 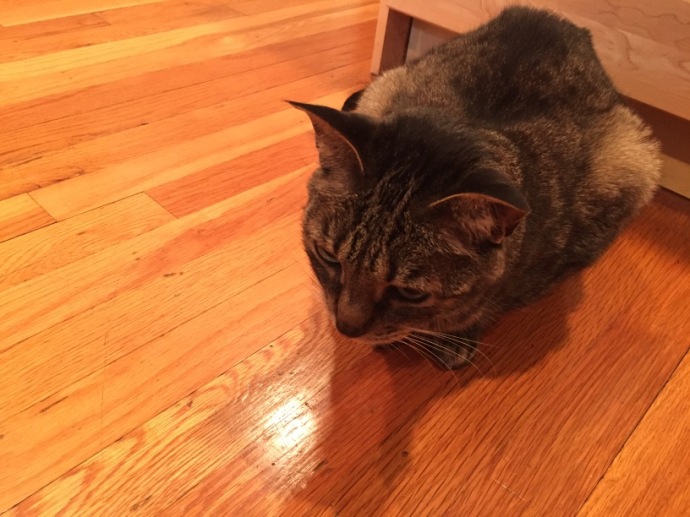 I’ve also been having  tantrums because Oscar stepped on my computer this weekend and changed the way photos are displayed, making it harder for me to blog every morning.

Can anybody tell when I’m having tantrums? I’m not sure, but I told people at work yesterday that I woke up mad, mad, mad.  Was I having a tantrum when I did that? Actually, I think sharing my feelings prevented me from having a tantrum.

Was I having tantrums when I took these photos?

Okay, now I’m having a tantrum because AS USUAL, I FORGOT TO RESTART MY COMPUTER BEFORE WRITING THIS POST AND THAT’S THE ONLY WAY I CAN ACCESS MY FRIGGIN’ PHOTOS FROM YESTERDAY! AND WORDPRESS ISN’T SAVING MY POSTS AS I’M WRITING THEM THESE DAYS SO THIS IS SUCH A !!&$##!!??!#^&!! PAIN!!!!

Excuse me.  I’ll be right back. 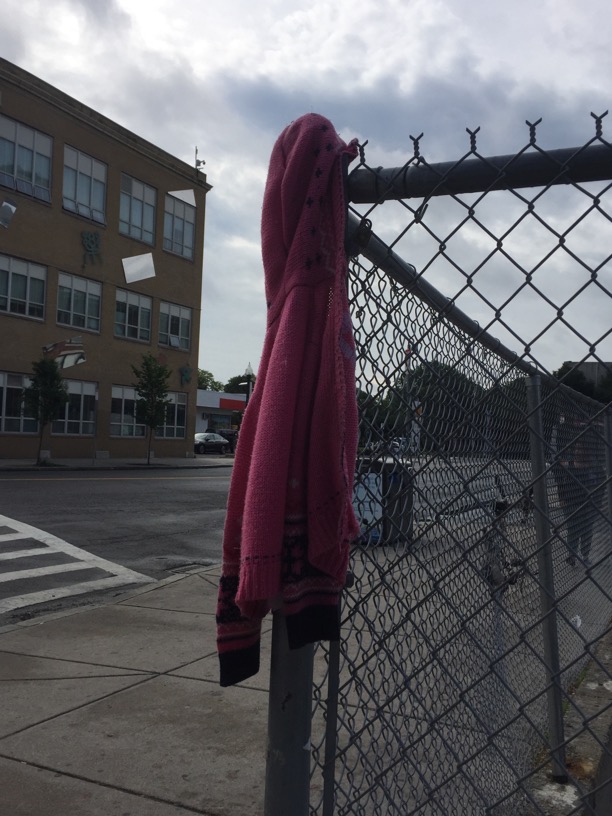 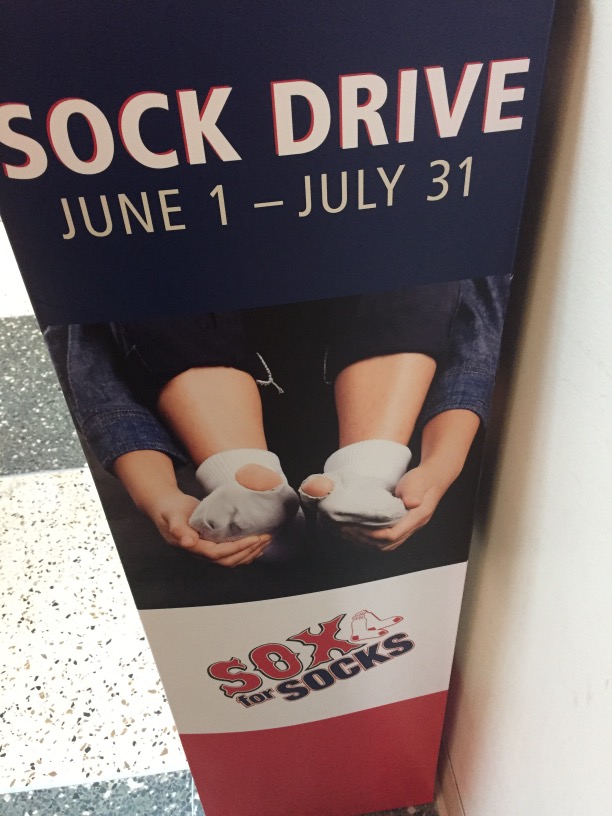 My boyfriend Michael (whose meals are good antidotes for tantrums) has lots of stories about tantrums he’s witnessed in restaurant and hotel kitchens.

Are James Taylor and his son Ben having tantrums in “Angry Blues”?

Feel free to have tantrums in a comment below.

Outbursts of gratitude and fits of frenzied thanks to all who helped me create today’s post and — of course! —  to you.  Without my readers, I’d be having tantrums every day.