Posts Tagged With: age is just a number

Today is the 1600th day in a row of blog postings, here at the Year(s) of Living Non-Judgmentally.  1600 is a round number and a much bigger number than expected when I began this blogging journey back on January 1, 2013.

Do you have any reactions to round numbers?  In therapy, people often describe negative reactions they have about reaching round numbers as they age. For example, somebody yesterday talked about turning 40 with a lot of self-judgment.  For some reason, when people approach round numbers, they can roundly judge themselves about their accomplishments and life situations.

A round number is just a number, no more significant than any other number. And yet,  here I am roundly noting it.

However, I am not going to get into a round of self-judgment about my posts. Instead, I’m going to post two musical round numbers (going round here and here on YouTube).

Here’s a round number of photos I took yesterday: 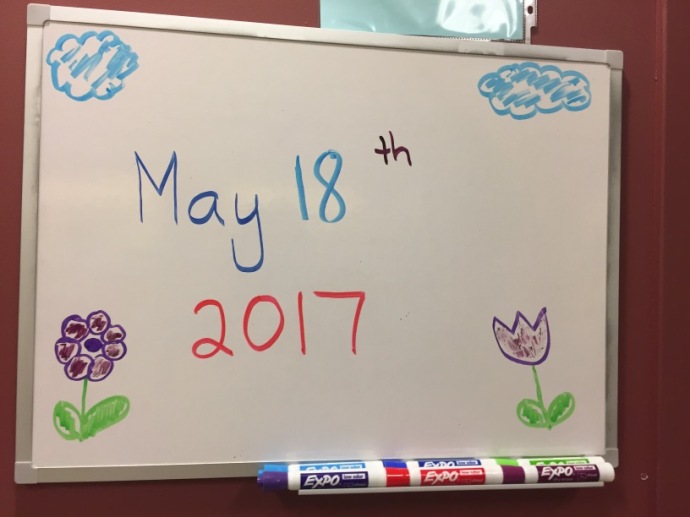 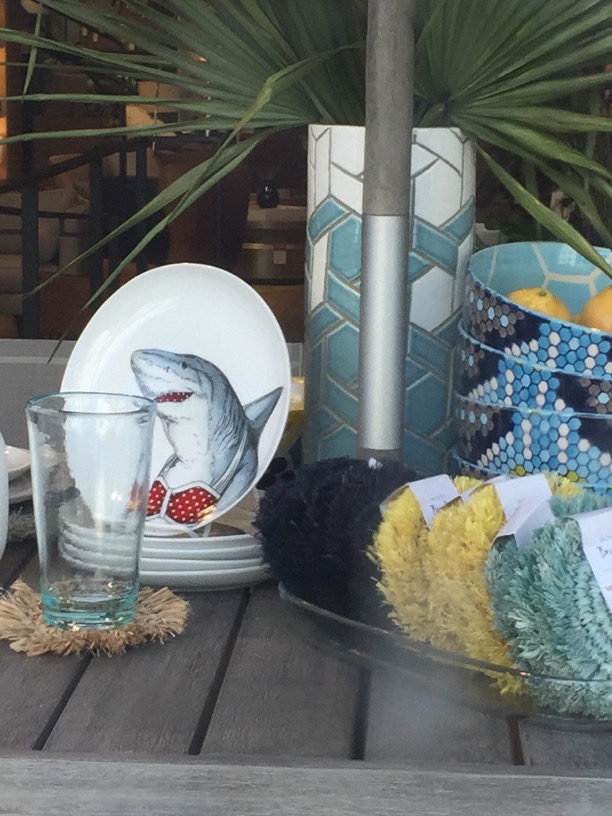 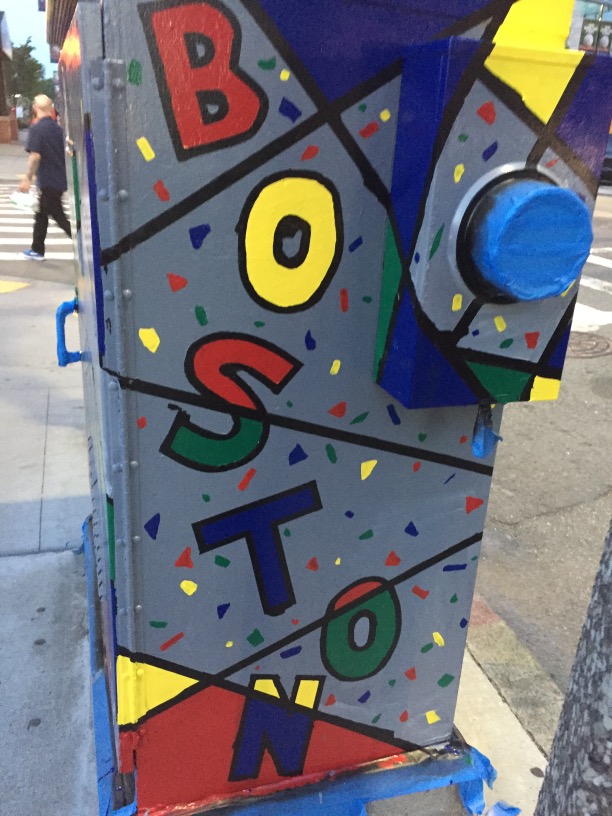 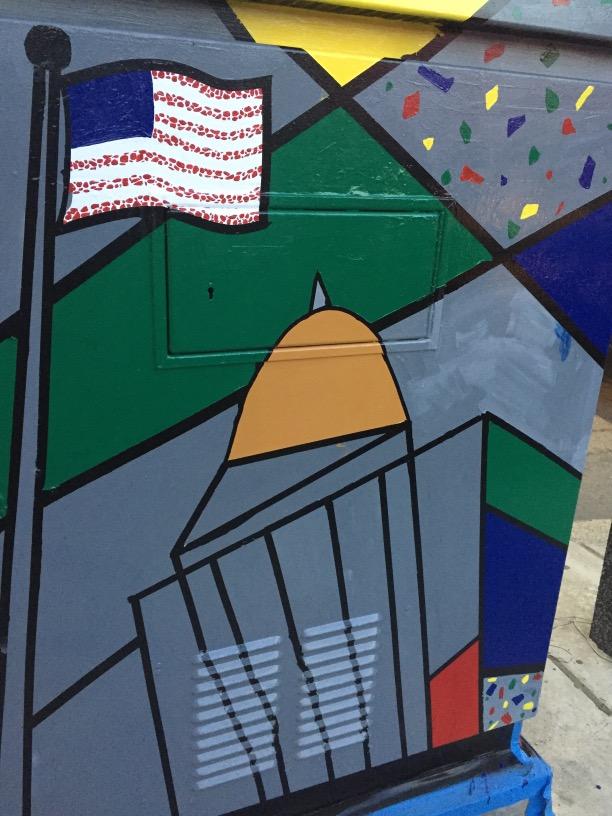 This is my blogging world, and I’ve tried to shape it as best I can.

A round of applause for the large number of people who’ve help me create these 1600 posts and — of course! — for you, on this round-number day.