Last night, Michael, Aaron (who remains at our home near Boston while he attends his final year at University of Edinburgh online), and I were talking about how politicians were trying to remain in power by using fear. Michael said,  “Well, as Joseph Conrad said, ‘When all other feelings are gone, fear remains.’  When I  asked, “Doesn’t love remain?”,  Michael and Aaron remained agreed as they swiftly replied, “NO.”

As that conversation remains in my heart, head, and soul today, I just googled “Joseph Conrad quote about fear” and found this:

“The wicked people were gone, but fear remained. Fear always remains. A man may destroy everything within himself, love and hate and belief, and even doubt; but as long as he clings to life he cannot destroy fear: the fear, subtle, indestructible, and terrible, that pervades his being; that tinges his thoughts; that lurks in his heart; what watches on his lips the struggle of his last breath.”

I’m hoping that in the struggle of my last breath, love remains.

What remains from my most recent photos? 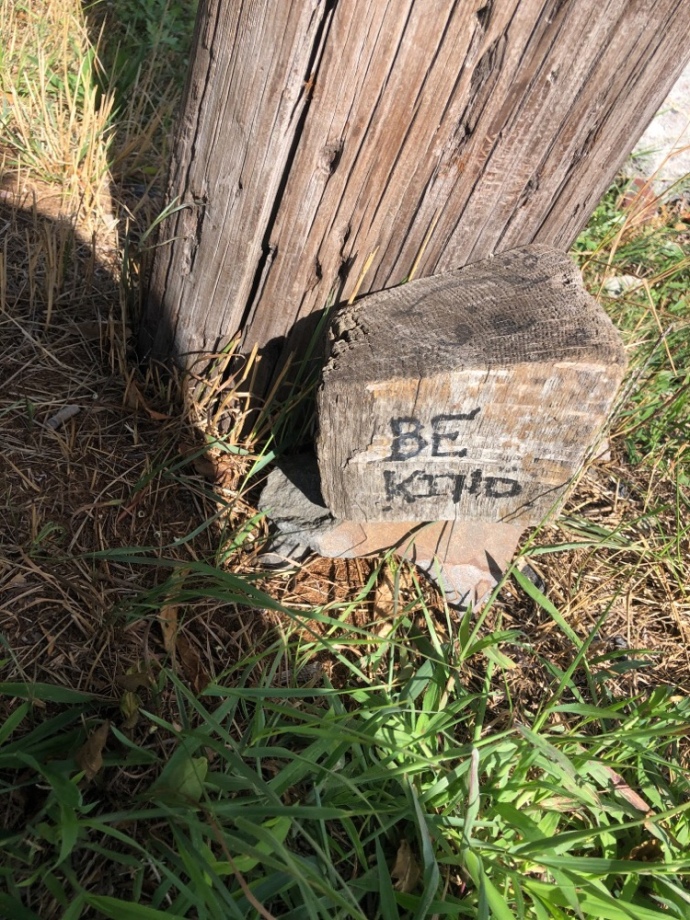 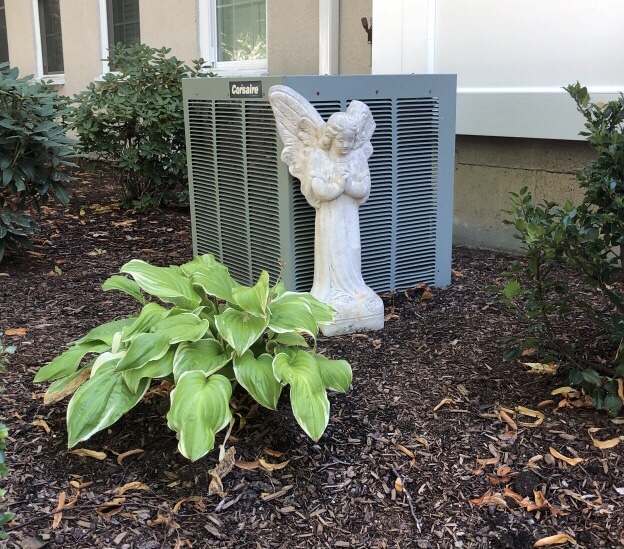 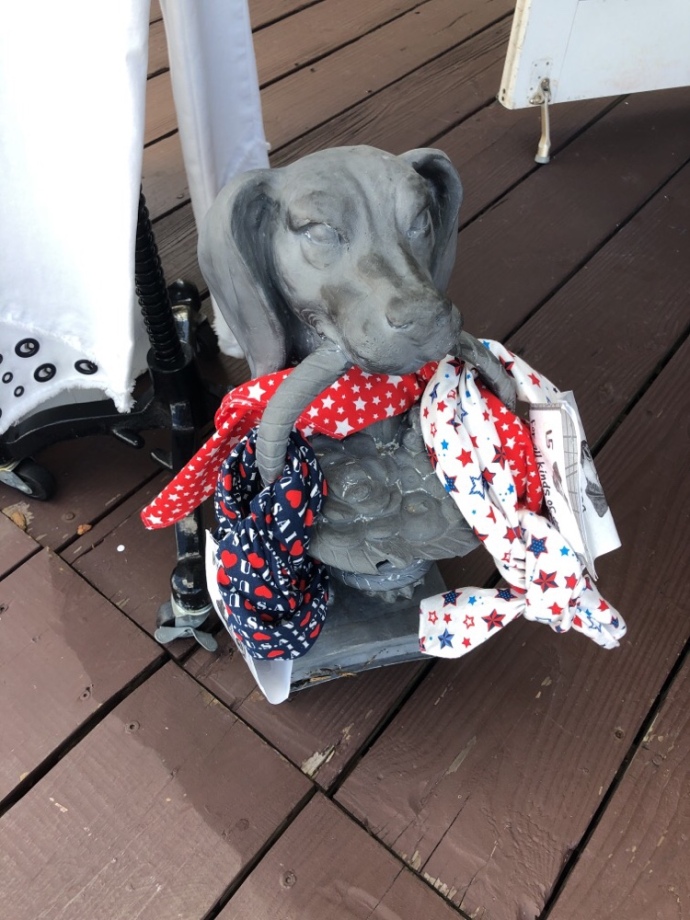 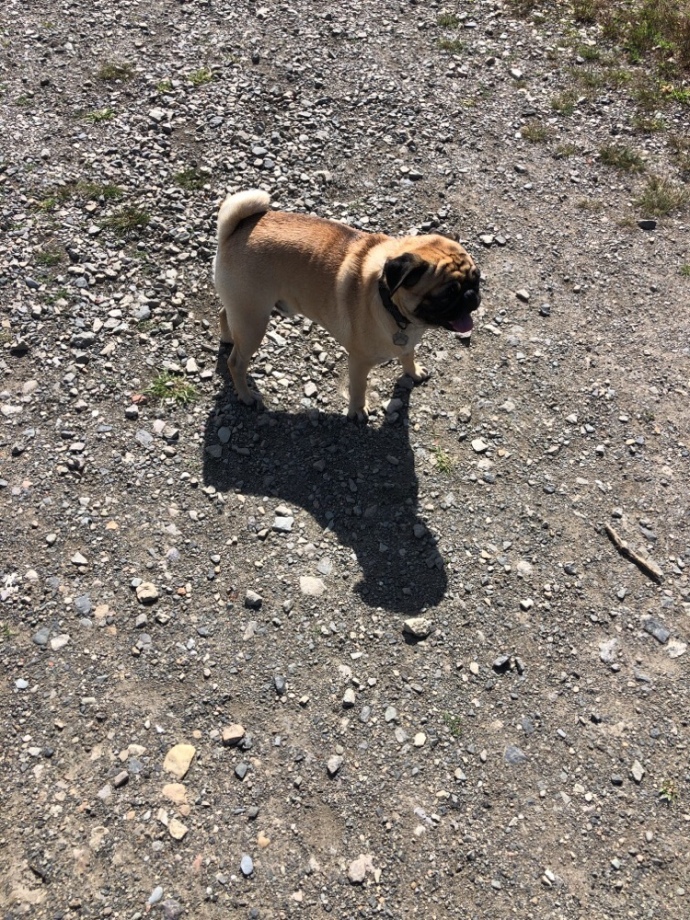 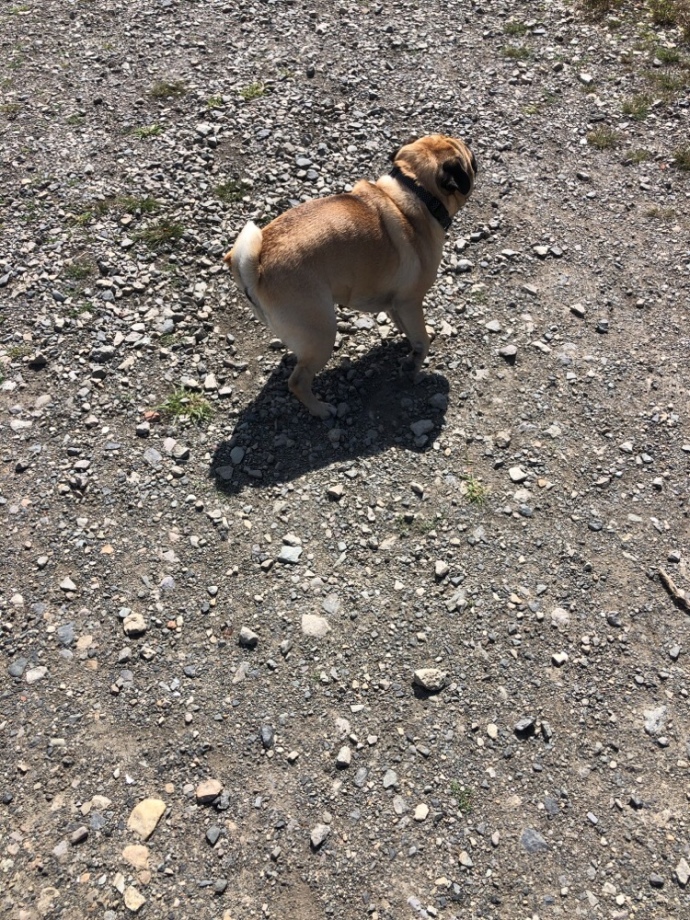 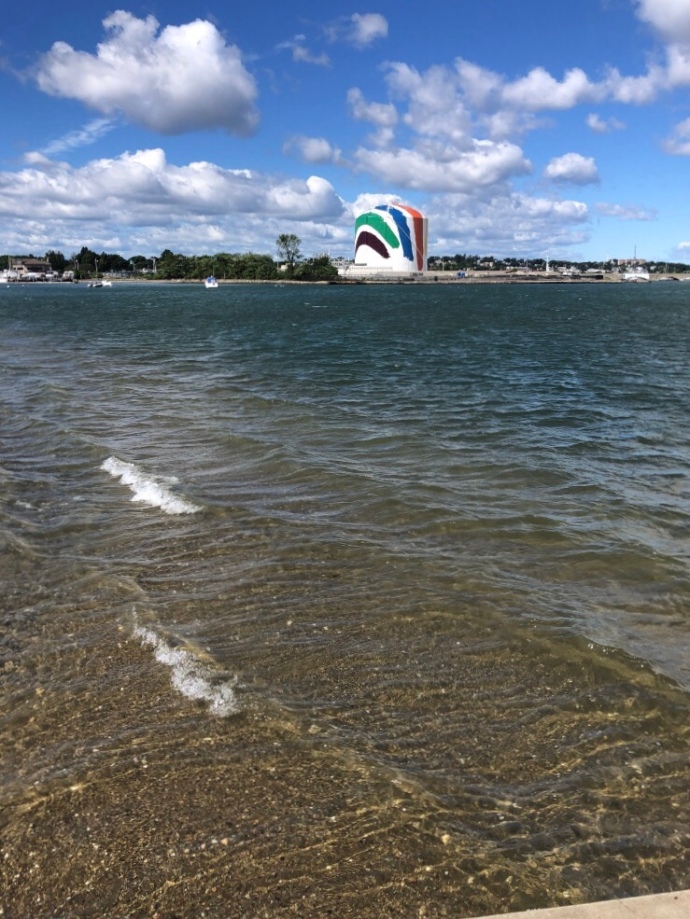 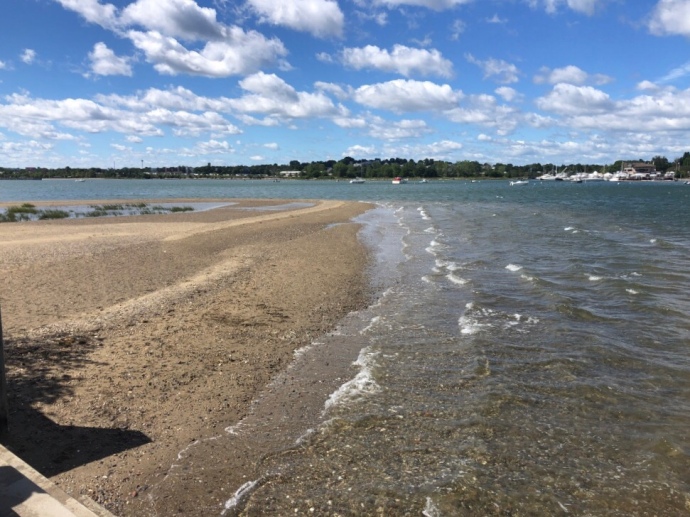 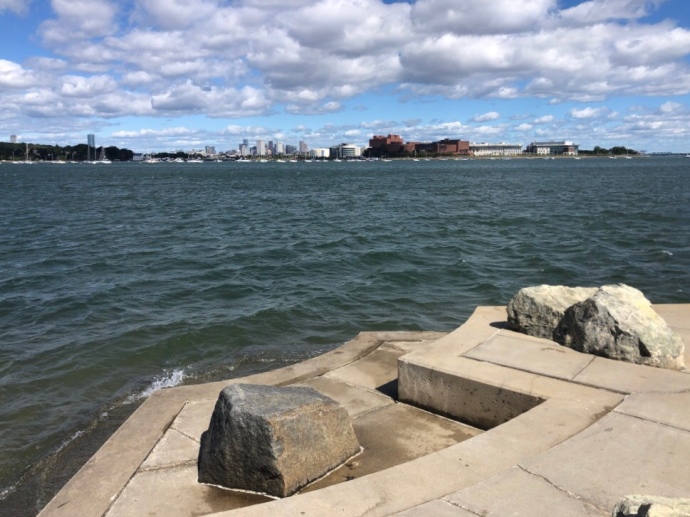 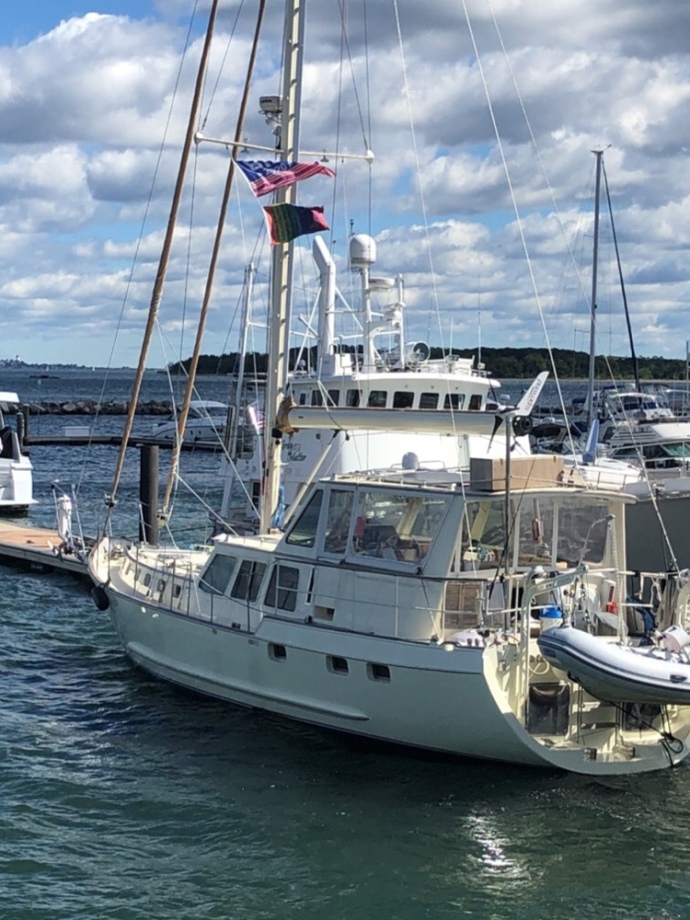 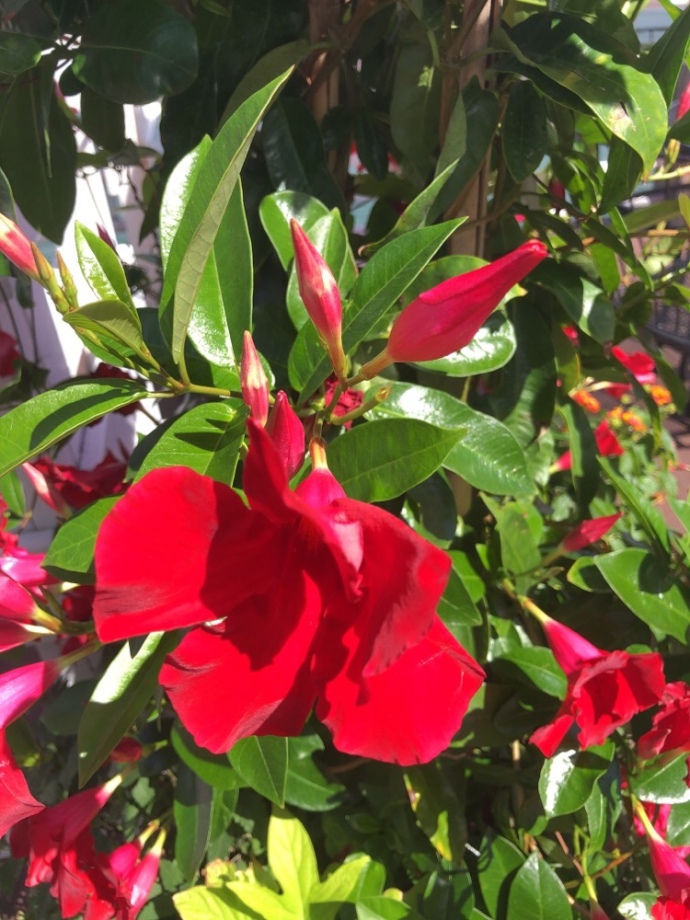 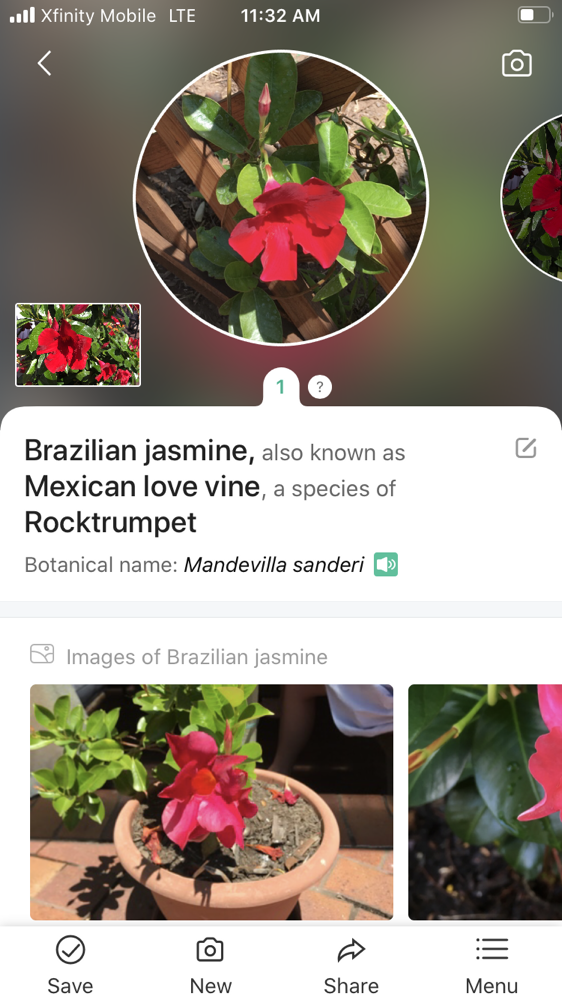 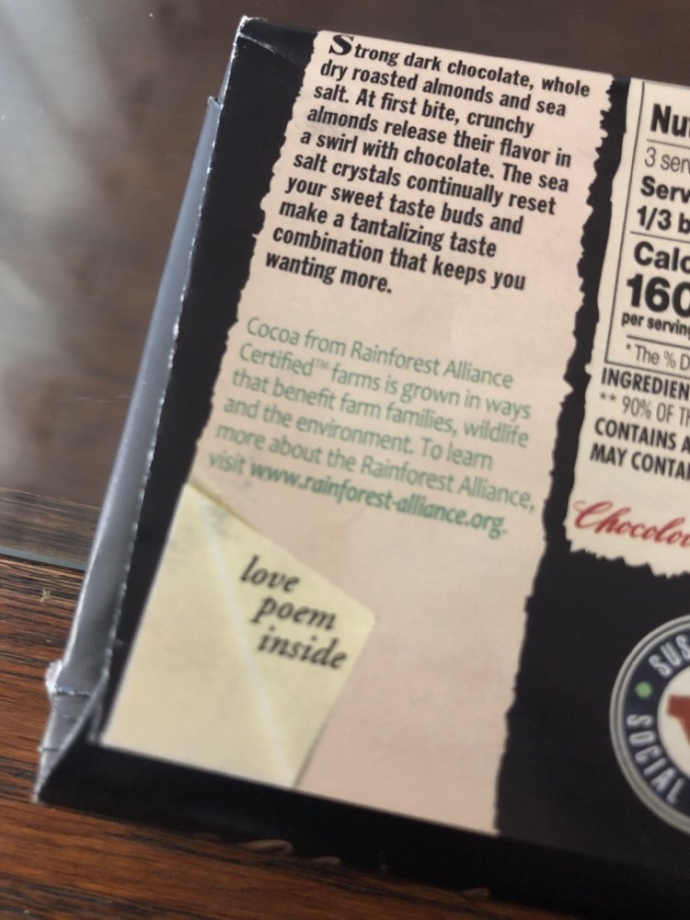 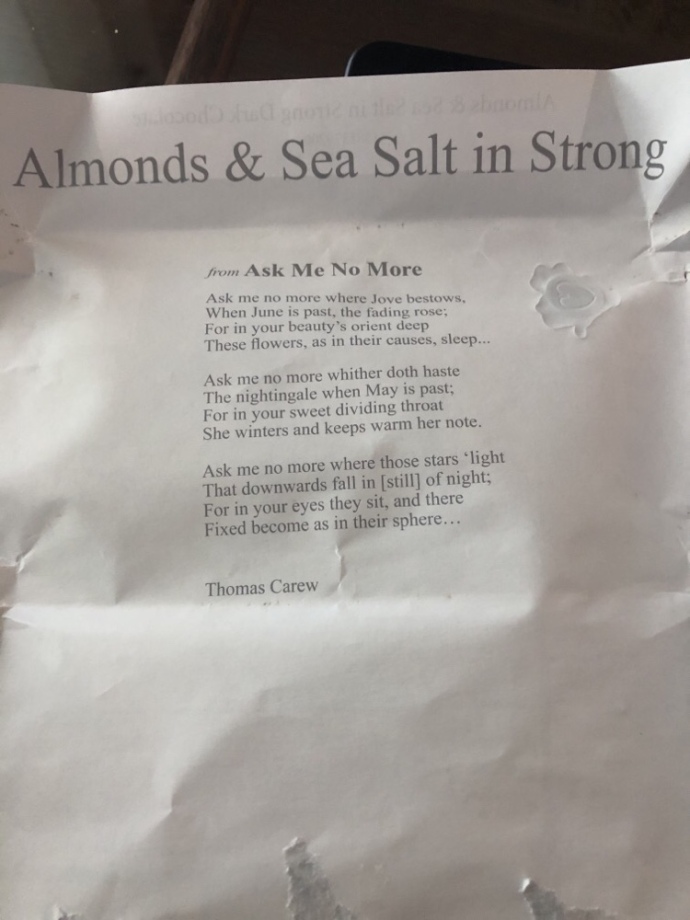 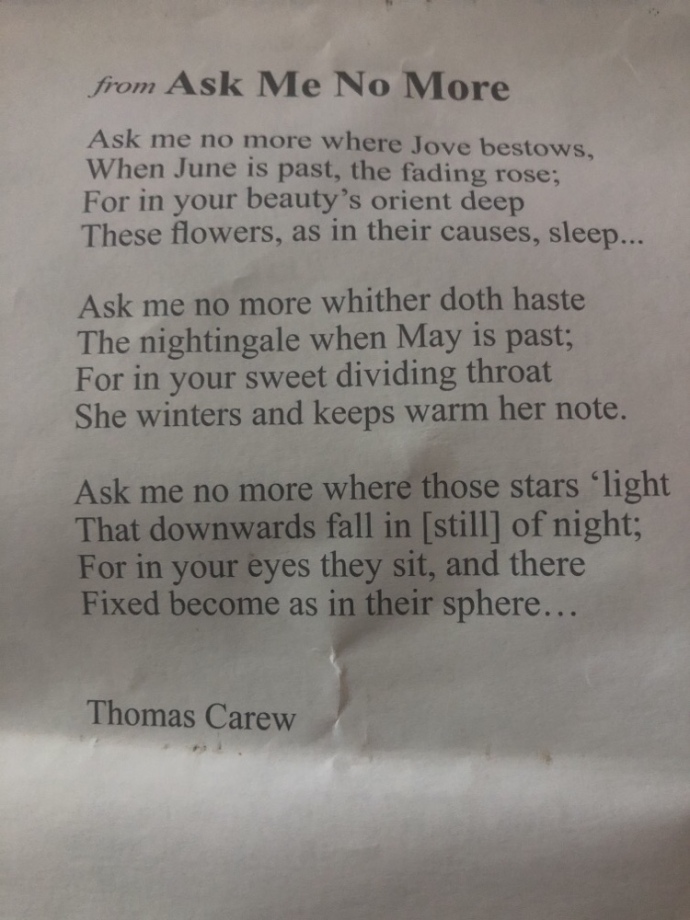 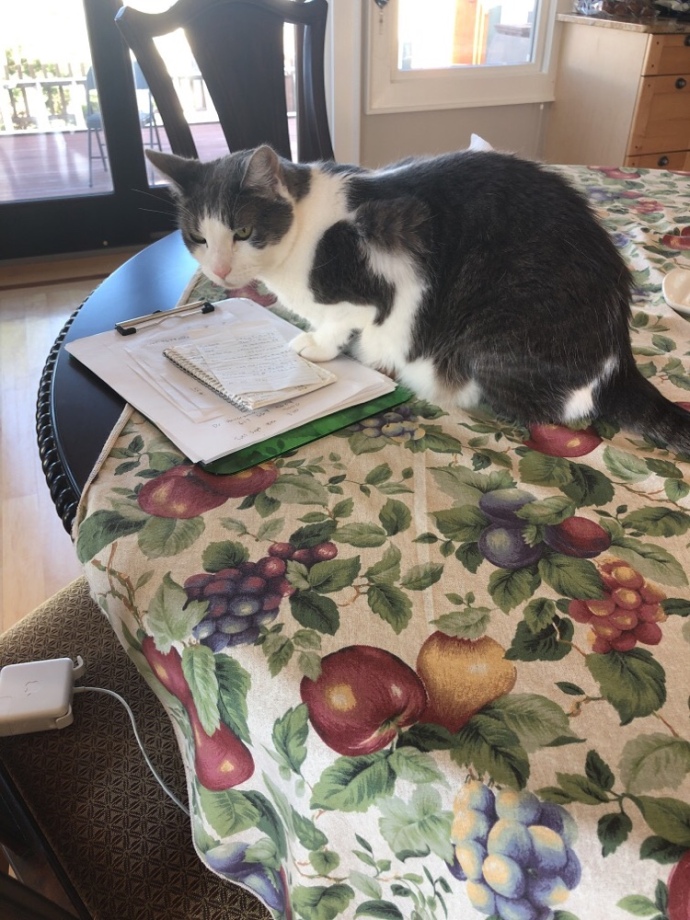 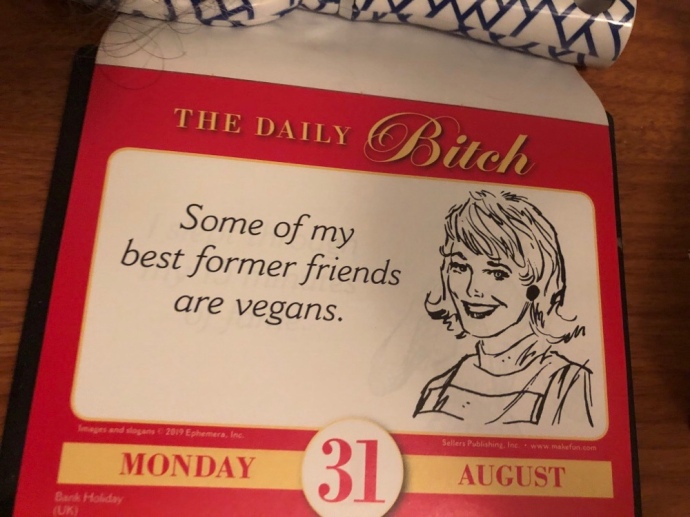 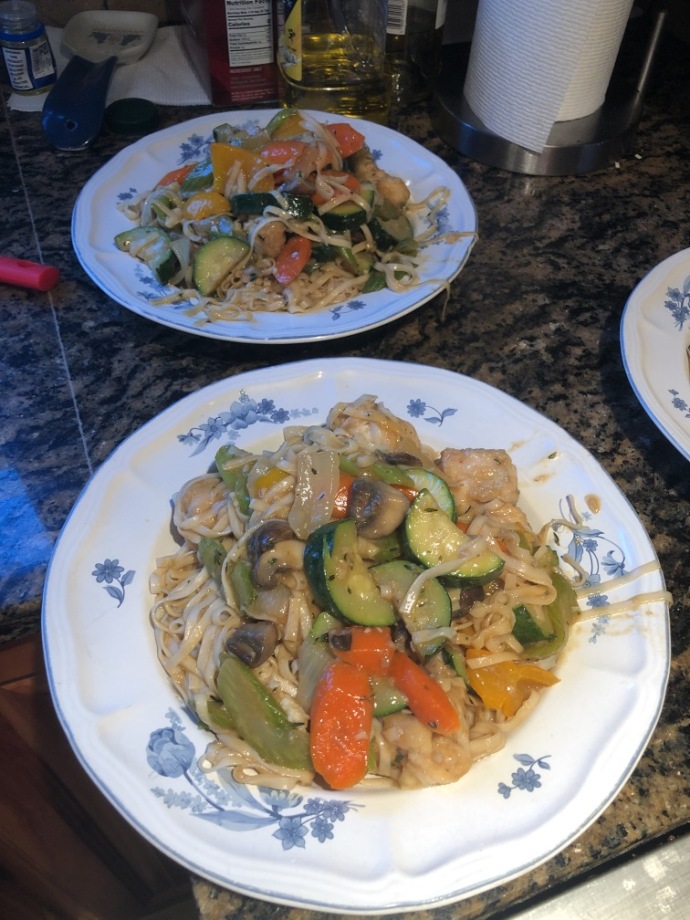 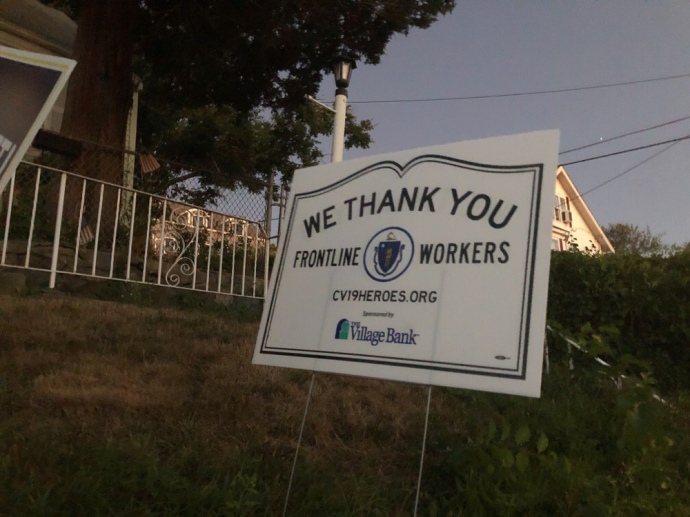 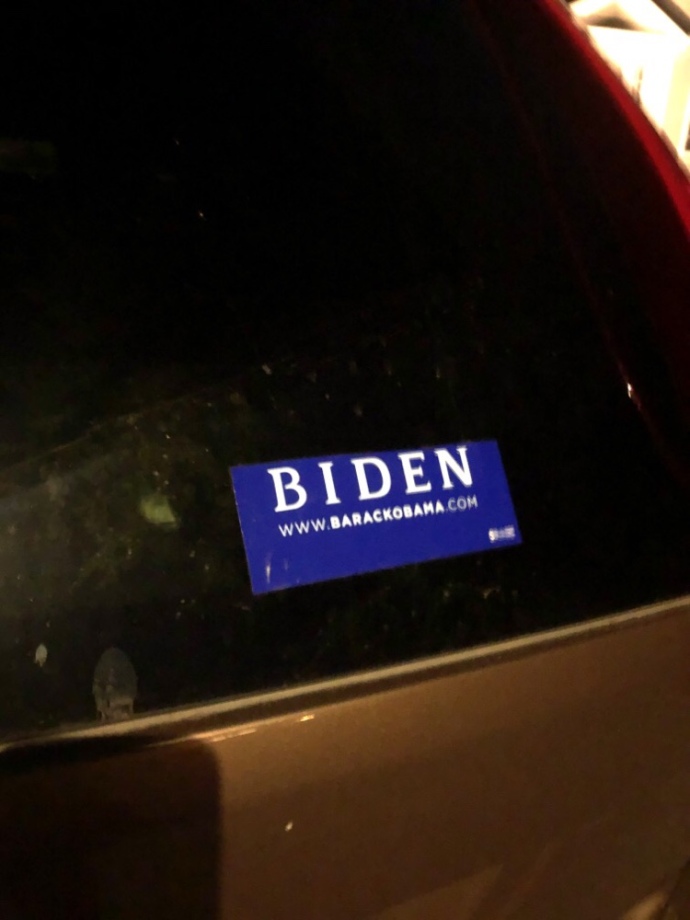 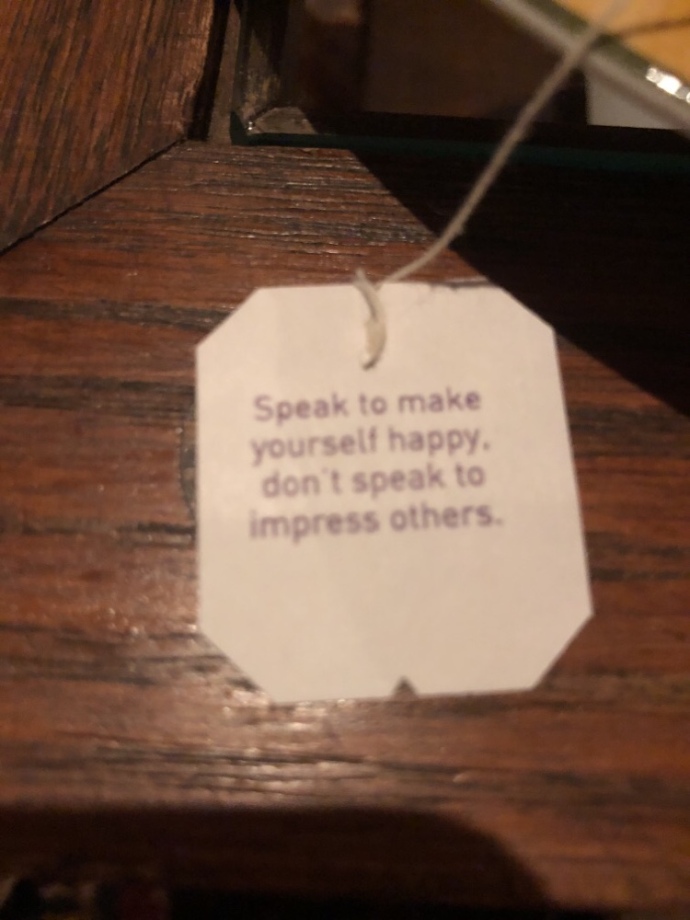 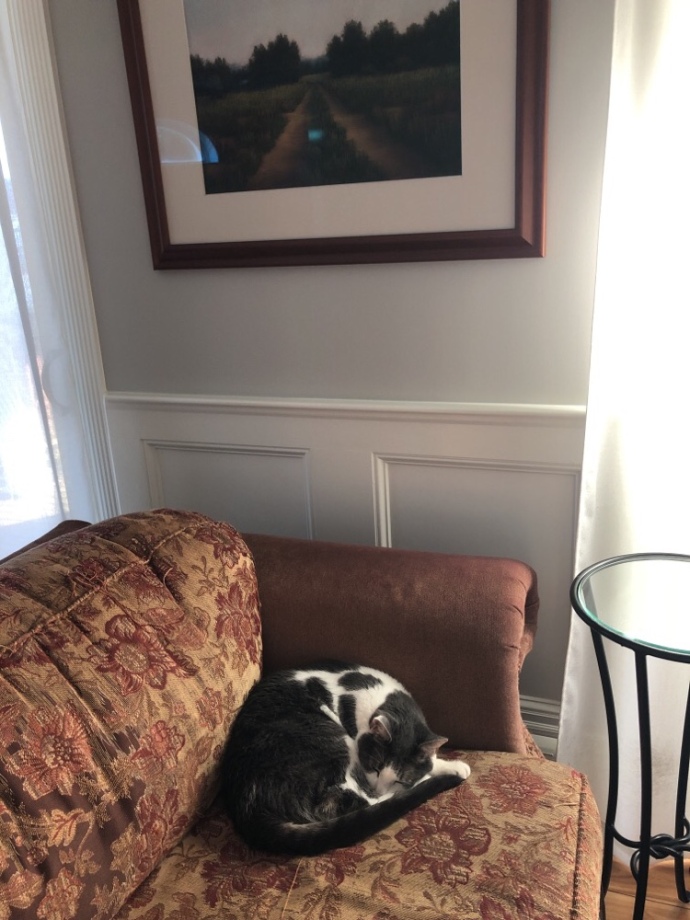 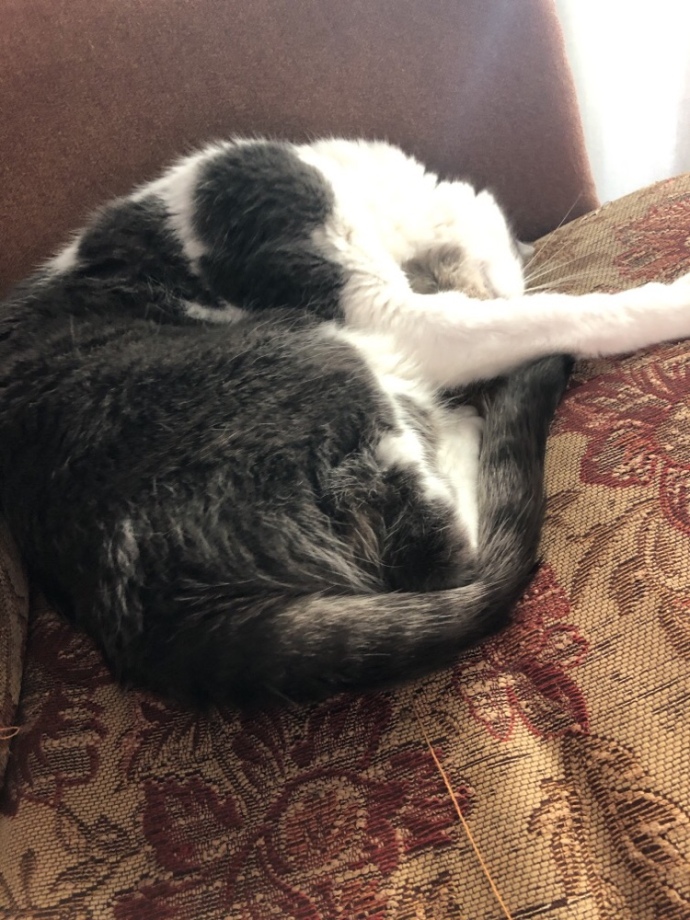 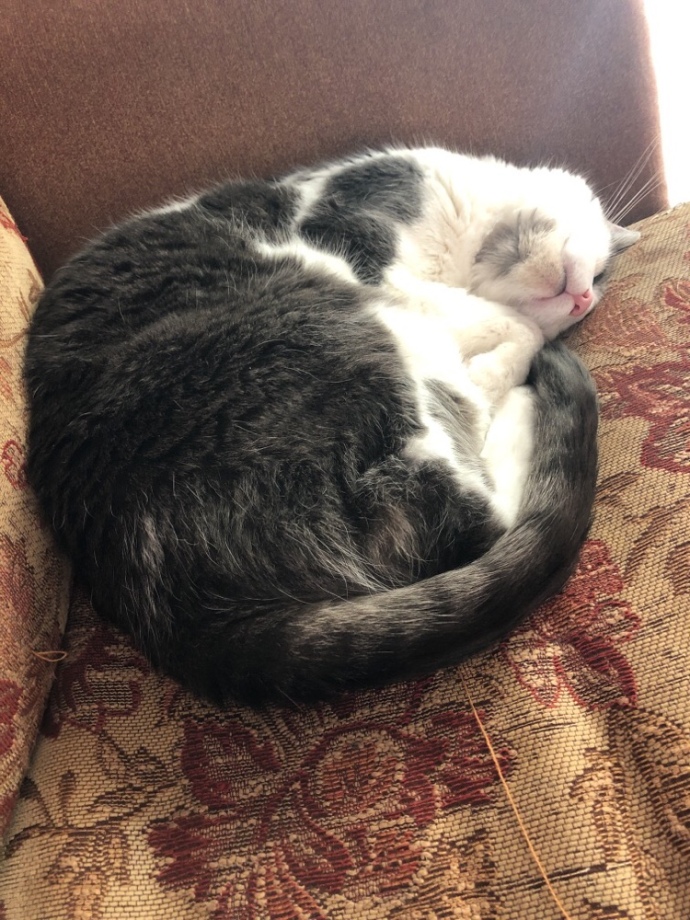 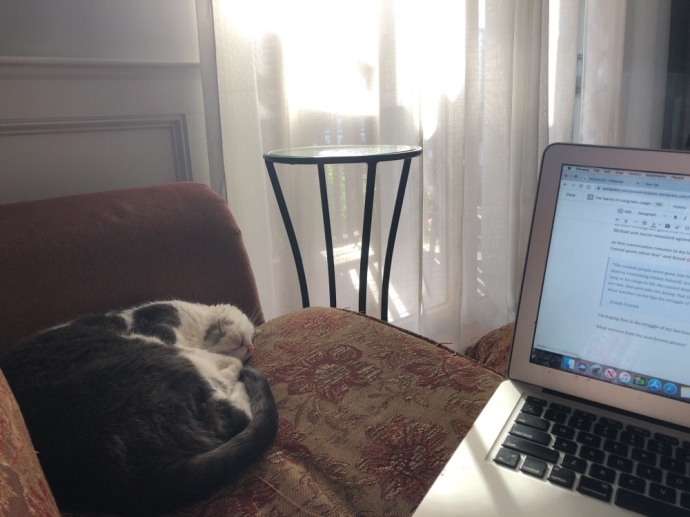 Harley remains next to me on the sofa while I am blogging.

What remains of the great Chadwick Boseman, gone way too soon? So much remains, including this:

I remain agreed with Chadwick Boseman that everybody should be the hero of their own story.

There are many quotes from Chadwick Boseman that remain, including this one from the acceptance speech he gave when  Black Panther won the award for Outstanding Performance by a Cast in a Motion Picture at the 2019 Screen Actors Guild Awards:

“We know what it’s like to be a tail and not the head. We know what it’s like to be beneath and not above. And that is what we went to work with every day because we knew, not that we would be around during awards season and that it would make a billion dollars, but we knew that we had something special that we wanted to give the world. That we could be full human beings in the roles that we were playing. That we could create a world that exemplified a world that we wanted to see.”

For me, gratitude always remains, so thanks to all who helped me create this post, including YOU. 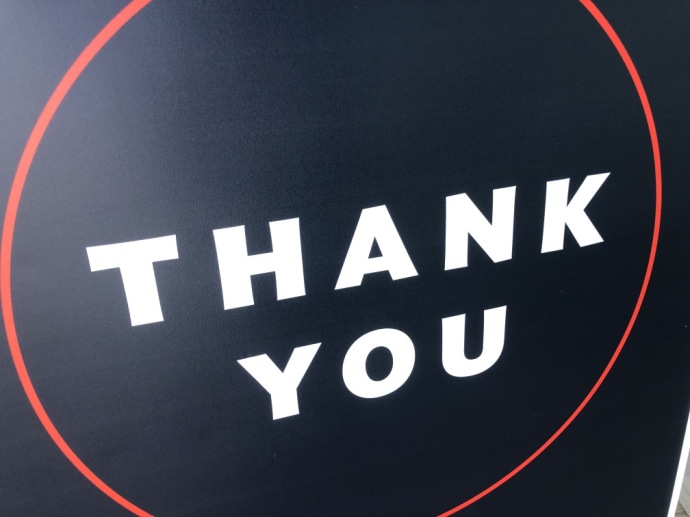