Yesterday, I heard a nice presentation by the very nice  Woody Giessmann,  founder of Right Turn, which provides innovative, creativity-based treatment for addictions. It’s nice that Woody was inspired to create Right Turn after his personal experience with addiction when he was the drummer for the Boston 1980s band The Del Fuegos. It’s extremely nice that the Del Fuegos reunited in 2011 at the Paradise to raise money for Right Turn.

Now I’m going to be nice and share a photo from Woody’s presentation:

While I watched Woody be nice in his presentation,  I decided that our beliefs about treatment were so nicely similar that we were “siblings from other parents.” After his presentation, I told him that and also said that it would be nice if I could visit Right Turn during my nice week off from work, later this month.  It was nice that

Here are other nice photos from yesterday, in nice chronological order: 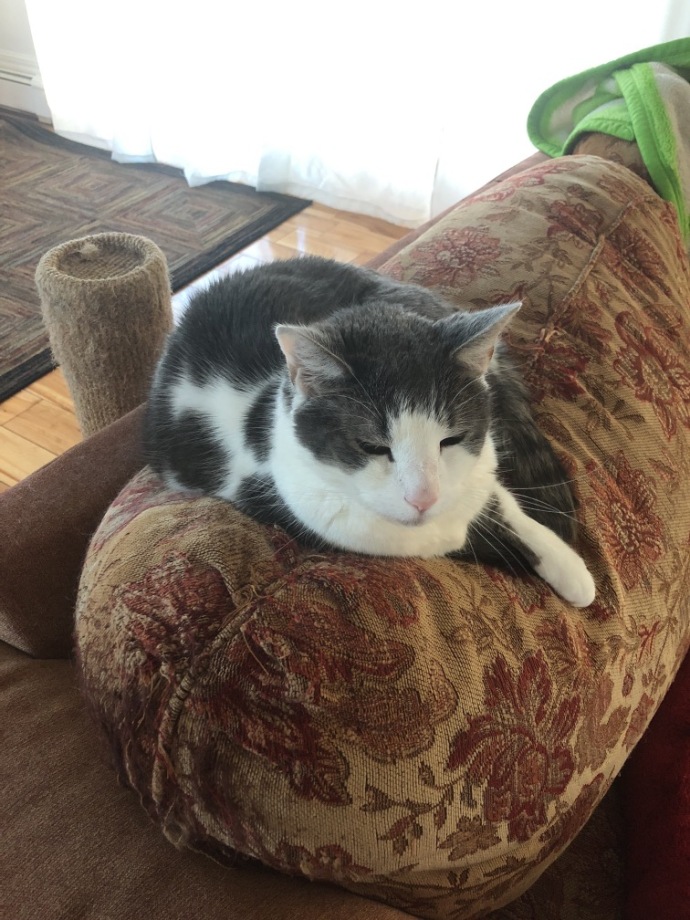 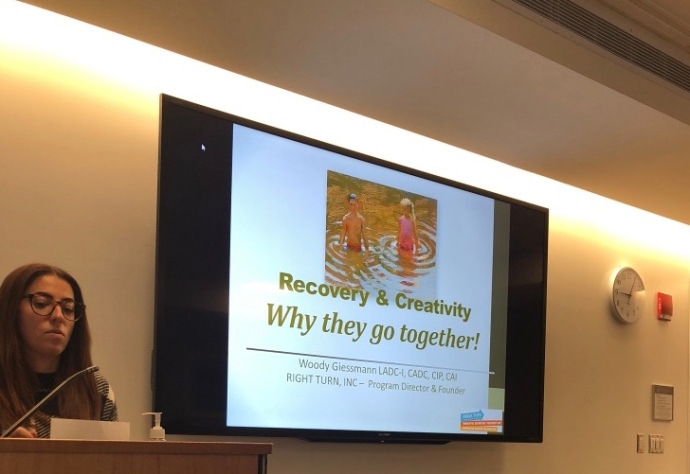 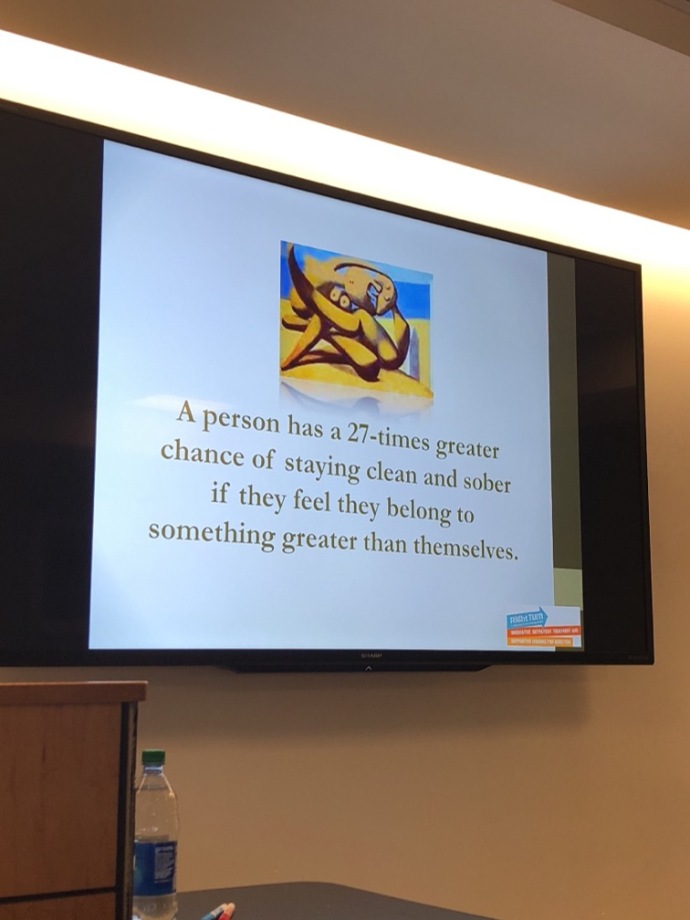 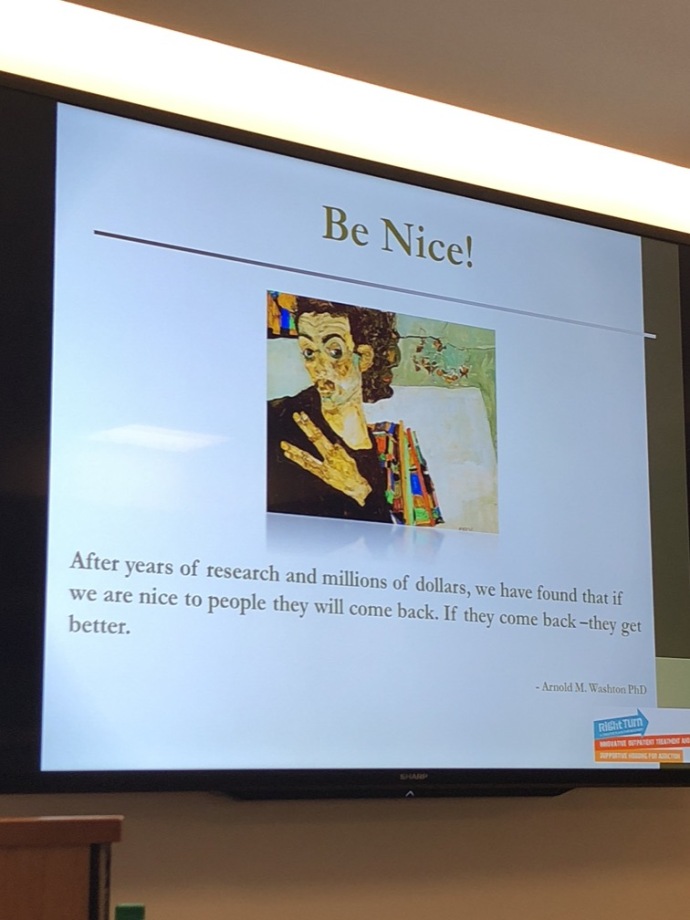 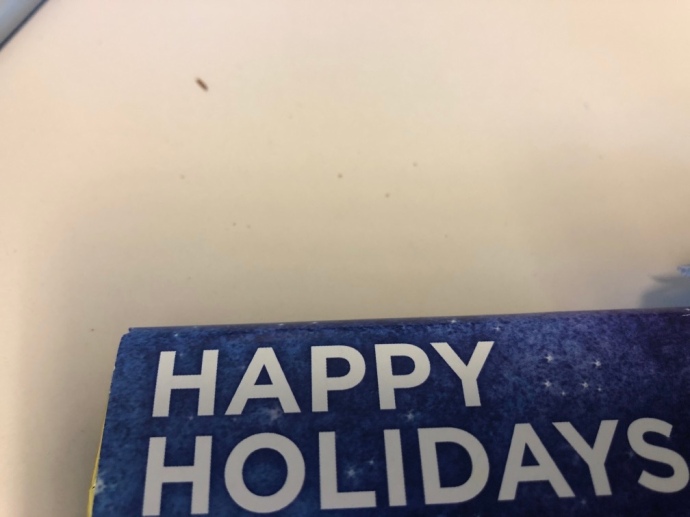 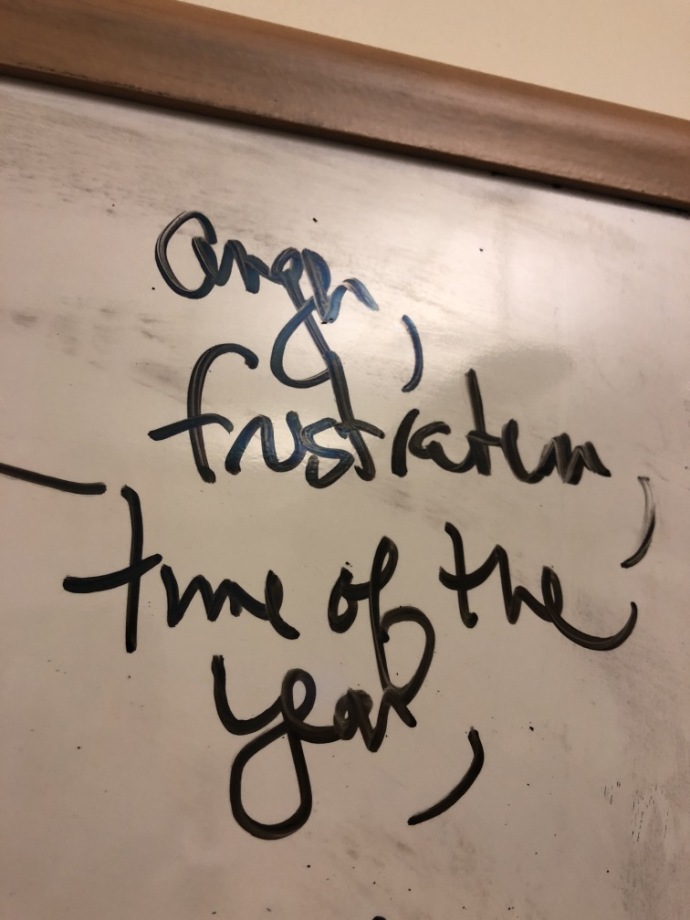 It would be nice if people could be nice to each other during this time of the year, as we discussed in both my “Coping and Healing” groups yesterday.

Now I’m going to be nice and share these nice YouTube videos of The Del Fuegos (here, here and here):

Be nice and leave a comment and I’ll be nice and respond later.

Now I’ll be nice and express my sweet gratitude for YOU.