When things are challenging at work and elsewhere, I like to share my personal epic stories with my fiancé, Michael.

Michael (who until recently was just my boyfriend) used to respond — after I had finished weaving my latest saga of ups and downs, twists and turns, backs and forths, and tos and fros — like so:

Everybody loves you, Ann.

Maybe because we’re all sadder and wiser these days (as we realize that not EVERYBODY loves us), Michael’s go-to response to my personal stories is now this:

It all worked out.

“It all worked out” as a response to my stories evokes ups and downs, twists and turns, backs and forths, and tos and fros in me, including:

Yesterday, I told Michael that my next blog post was going to be titled “It all worked out.”  We’ll see how that works out.

Last night,  I went to the 25th anniversary of Cam Neely‘s huge charity event, Comics Come Home, at the Boston Garden.  I had some anxiety and worry about parking and getting to the venue, where I was meeting Julie, one of my co-workers.

This anxiety and worry seemed well founded when I encountered troubling signs at the parking garage where I had pre-paid for a space through the app Park Whiz. 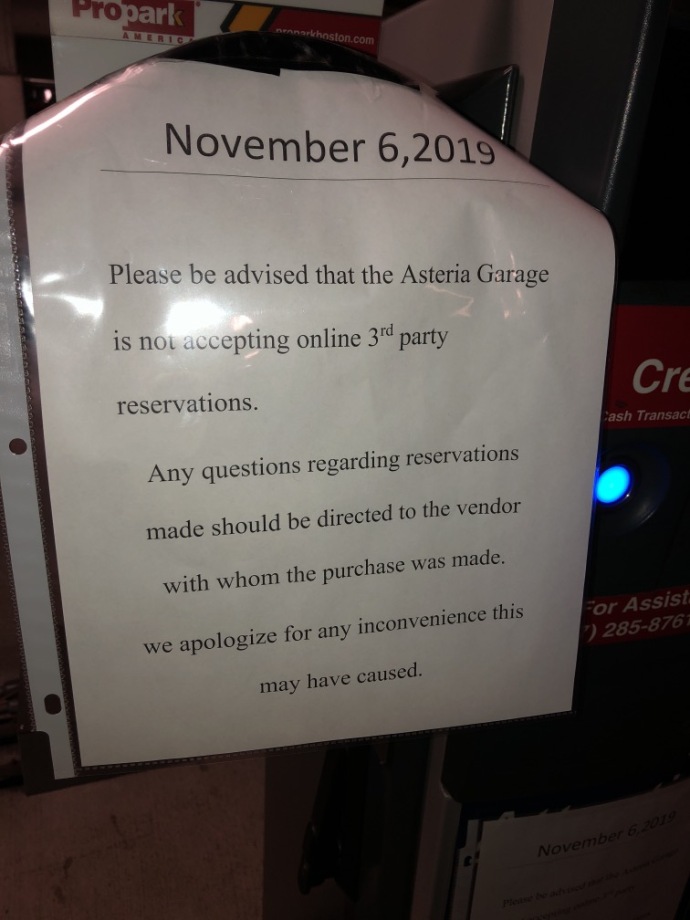 It appeared that I was going to have to pay $36 – $48 to get my car out, after paying $17 last week to Park Whiz to reserve a space at this garage.  I called the phone number in the Park Whiz app and reached a nice human being who told me that, when I returned from the event at the Garden, I should buzz the attendant who should let me out. SHOULD, I thought, wondering how this was going to work out.

I then worked my way over to the Boston Garden through twists and turns, backs and forths, and tos and fros, as Google Maps gave me confusing and sometimes incorrect information.  (I am thankful there were minimal ups and downs, because I do not like working out on hills.)  When Google Maps was telling me that I was still a five-minute walk away from the Garden, I asked two nearby policeman, “This may be a stupid question, but where’s The Garden?”  As I expected, they pointed and replied, “It’s right here.”  Then, when I told the security people at the doors that I had a pacemaker, they worked it out so I could avoid the metal detectors, which can make pacemakers stop working correctly. Soon I was back inside the Garden, where I had seen Larry Bird, Robert Parish, and the other Boston Celtics work out so many wins during the 1980s. 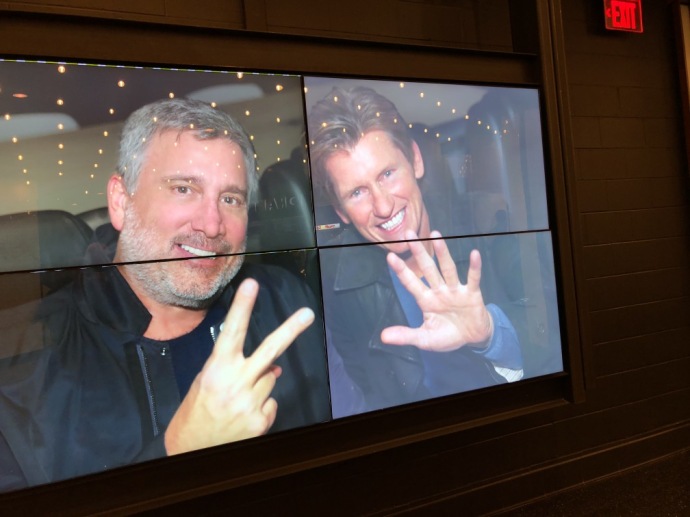 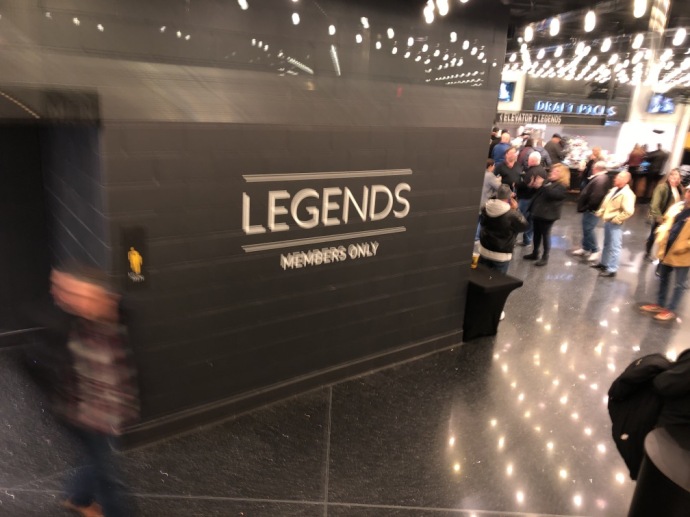 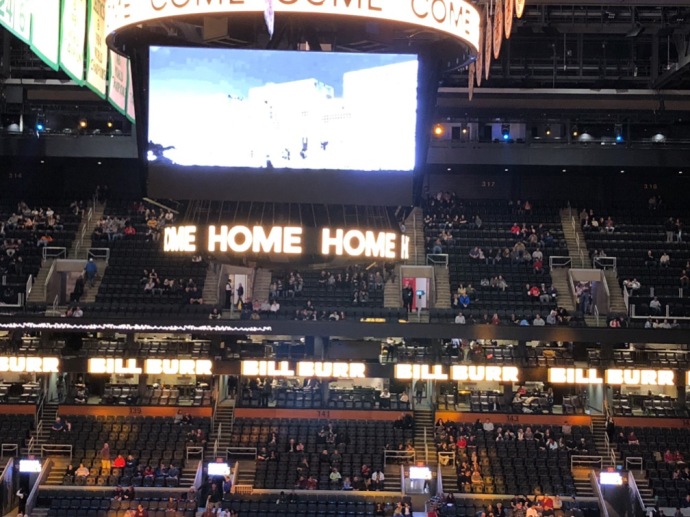 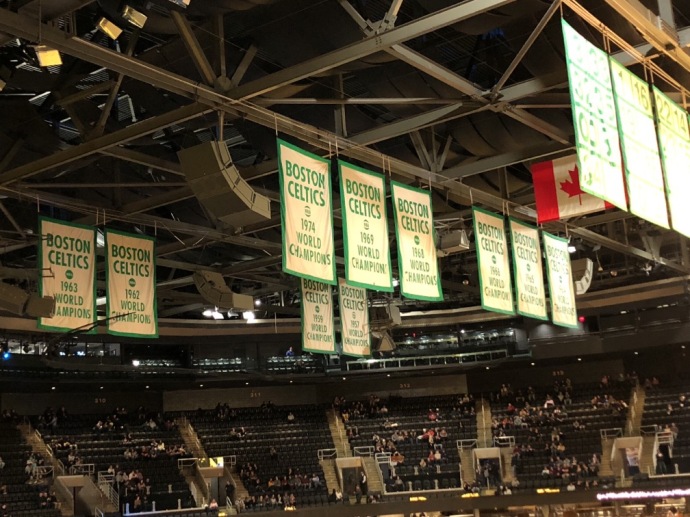 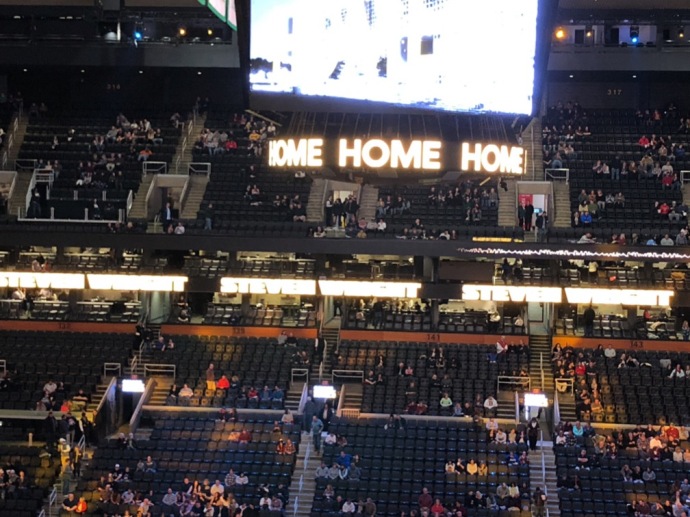 It might be difficult to work out from those photos that the comedians last night included host Denis Leary, Bill Burr, Steven Wright, Pete Holmes, John Mulaney,  Lenny Clarke, and Kelly MacFarland (who WORKED it, girl!).

After the amazing show, my co-worker Julie accompanied me back to the parking garage because neither of us were sure how this was going to work out.  We buzzed the attendant, who said he could NOT let me out and that I was going to have to pay full price and settle up with Park Whiz.  When we argued with him, he hung up on us.  I called Park Whiz again and when I started to explain the situation, a different nice human being on the other end asked, “Is this Ann?”  She apologized for the hassle and told me that they had spoken to management of the garage and that they were supposed to let me out.  Then I lost phone reception with her.  Julie contacted the attendant again and the nice Park Whiz person called me back and asked if she could somehow talk to the attendant. As I was trying to work this out, I heard the parking attendant say this to Julie through the intercomm:

You know what? I’m sick of this!  People are telling me different things. I’ll just let you out. Okay?  Bring your car around.  I’ll recognize you.

I got into my little yellow car, drove to the exit, and, after a few moments, the unseen parking attendant lifted the gate so I could work my way out. After driving into better phone reception, I called Park Whiz again. It was after midnight, past the time the first nice Park Whiz person had said they would still be answering the phones.  However, I easily reached more nice people, who apologized for the confusion and the miscommunications and who gave me a credit for future Park Whiz bookings.

Julie insisted on working her way home via an Uber, refusing my offers to drive her there.  Later, I texted her this:

Thank you so much!  You are my hero!

Thanks for a fun night!

I look forward to seeing her tomorrow, back at work.

When I got home to Michael last night, the first thing I said to him was, “It all worked out.”

Here‘s Denis Leary working it out in a song he performed last night with The Enablers.

That’s how they work things out in Boston.

Thanks to all who help me work things out at this daily blog, including YOU. 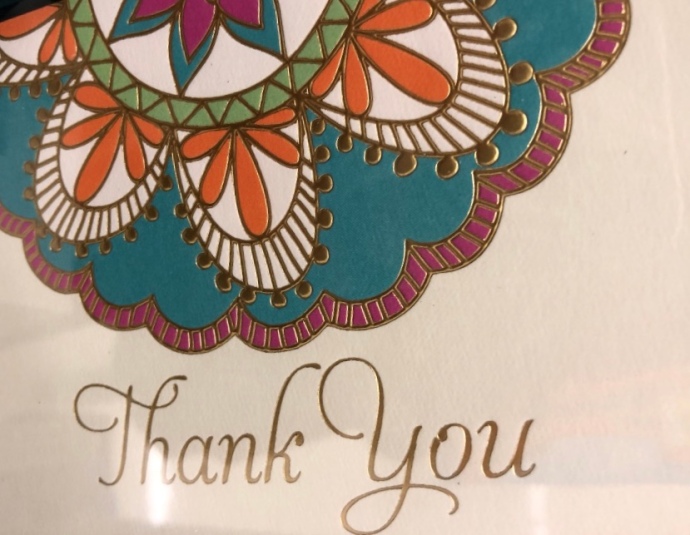