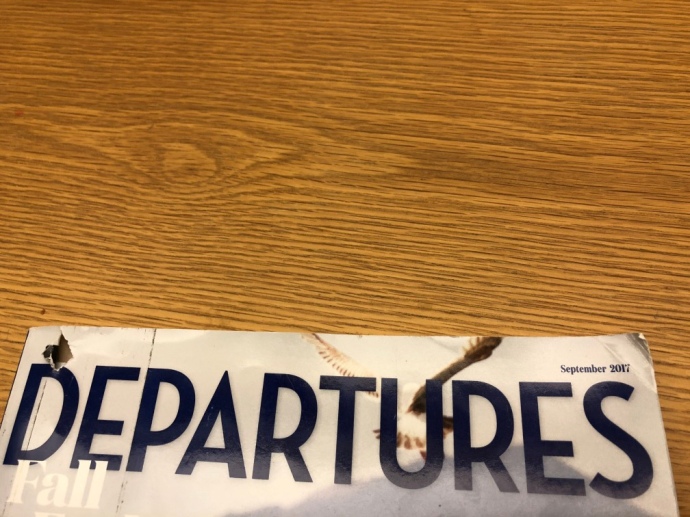 /dəˈpärCHər/
noun
the action of leaving, typically to start a journey.
“the day of departure”
synonyms: leaving, going, leave-taking, withdrawal, exit, egress, retreat
“he tried to delay her departure”
a deviation from an accepted, prescribed, or traditional course of action or thought.
“a departure from their usual style”
synonyms: deviation, divergence, digression, shift
NAUTICAL
the east–west distance between two points, especially as traveled by a ship or aircraft and expressed in miles.

It’s also not a departure for me to riff on a definition.  “He tried to delay her departure” reminds me of the discussion and controversy about Baby It’s Cold Outside (mentioned here by fellow WordPresser Kat).

Also, it’s not a departure for me to reveal how a blog title relates to my life. I’ve been thinking about several departures lately, including

Let’s look for departures (or arrivals) in my other photos from yesterday. 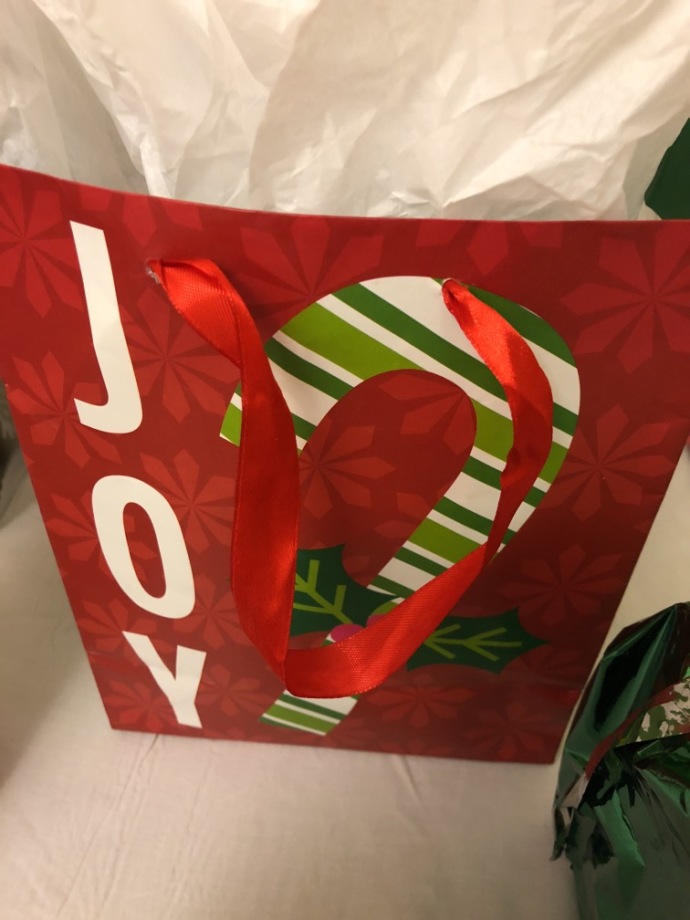 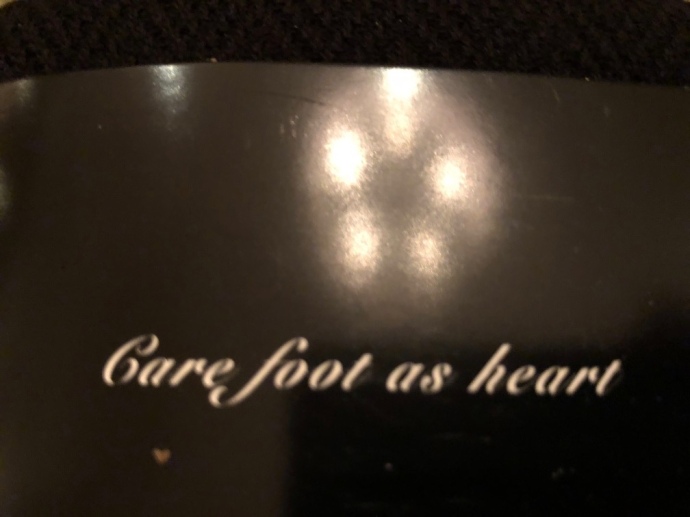 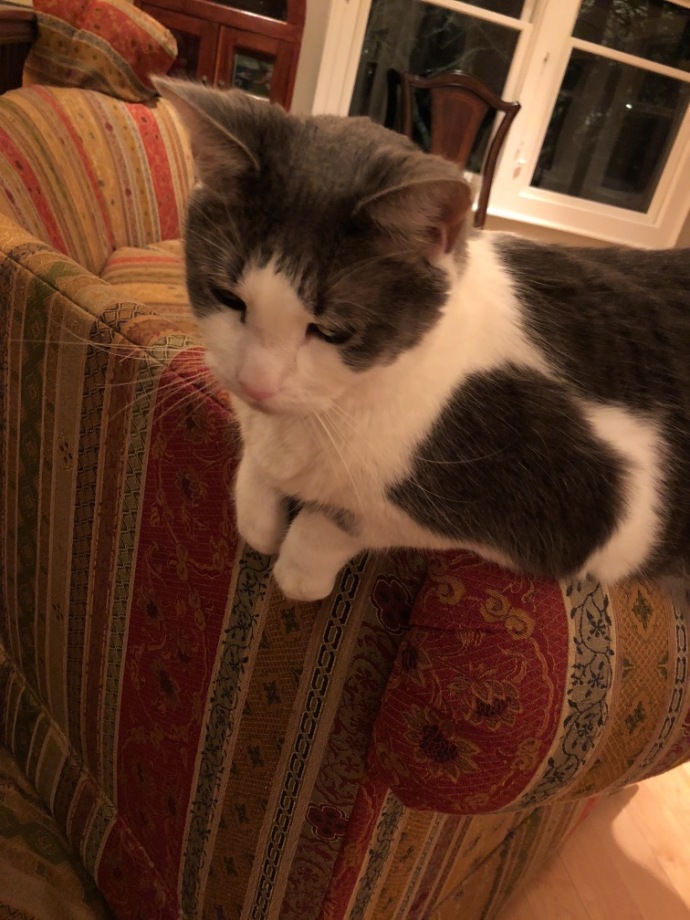 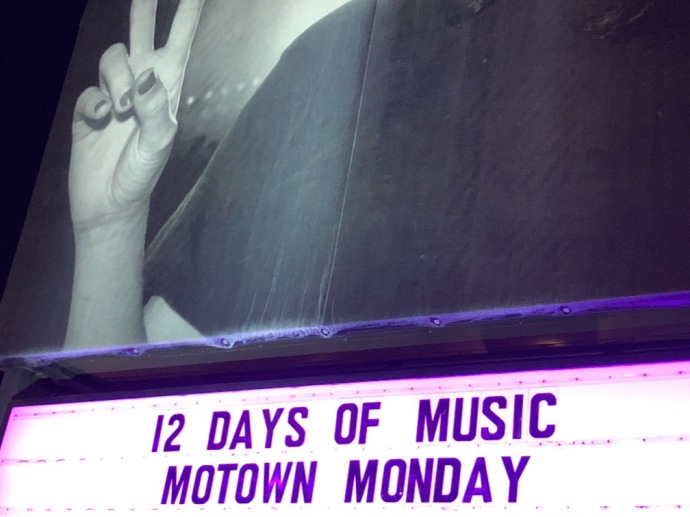 It’s not a departure for me to put my photos here in chronological order and then rearrange them before my daily departure from home.

It’s not a departure for me to choose music based on the contents of my blog. Here‘s “Walk Away from Love” sung by the departed David Ruffin.

Before my departure today, I invite comments and also express gratitude to all who help me with my daily blogging (including YOU).