Yesterday, I was capable of posing the bloggy question, “What’s the worst thing that anybody ever called you?”   Readers replied with painful memories of being labelled  unkindly  by people who were incapable of seeing that the hurtful labels were unfair and untrue.

Today, my answer to my own question — “what’s the worst thing that anybody ever called you” — is “Incapable.”

I am capable of admitting that I AM incapable in many areas, including

but I still think that “incapable” is the worst thing anybody has ever called me.

Three and a half years ago, when I wrote Day 867: Difficult — which had a list of every unkind label people had called me that I was capable of remembering up to that point  — I was incapable of including “incapable” on that list.  However, now that somebody HAS called me “incapable,” I am more capable of realizing that I have harshly and unfairly labeled myself “incapable” whenever  I’ve made mistakes.

Also, even though nobody called me “incapable” until recently,  I got the message I was incapable when I entered 7th grade of  a public Junior High School. The administrators there decided that, because of my heart condition, I was incapable of keeping up with the smartest kids in the class.  I eventually proved that I was not as incapable as they thought, when I became class Valedictorian senior year.

As I’m writing about “incapable,”  here and now, I am capable of letting go of that unhelpful label.  Instead, I am focusing on the ways I am capable, which include the capability to take pictures and share them here. 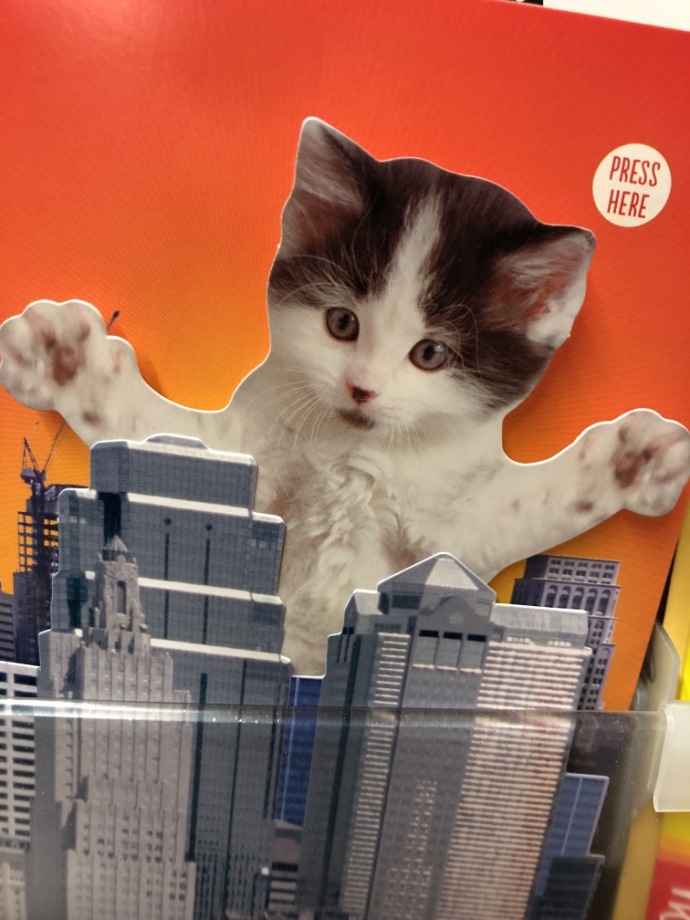 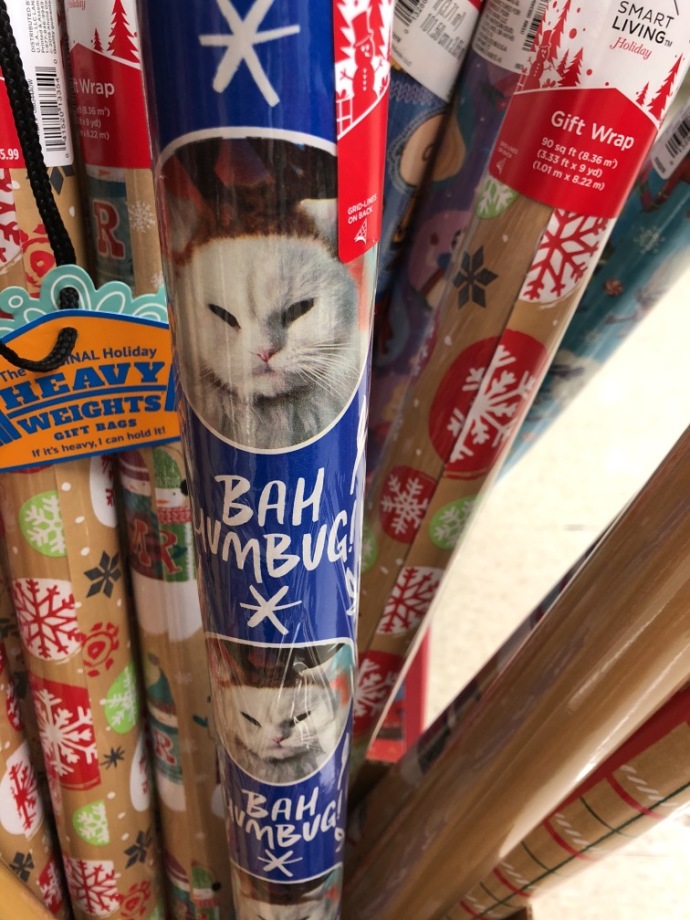 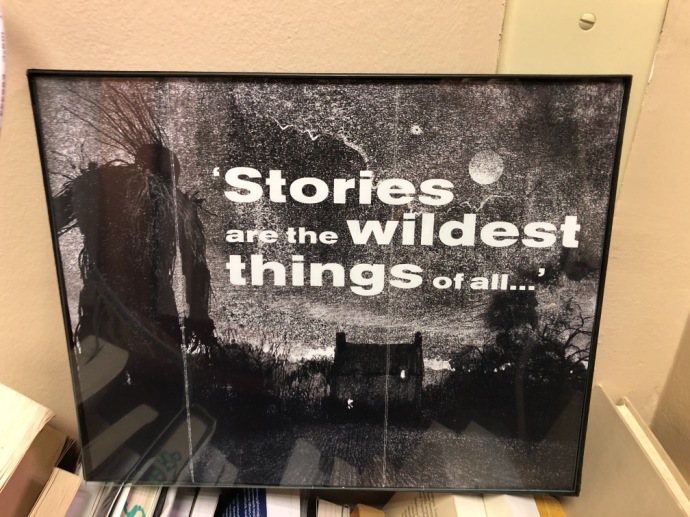 I am not incapable of telling stories in rhyme, including this one:

Don’t call me too weepy,

too creepy, too sleepy,

too selfish, too giving,

too sensitive from living.

Don’t call me too bitchy,

too itchy or twitchy,

too soft or too loud,

too modest, too proud.

If you’re gonna type me or hype me,

Decide I’m a saint or some asshole,

Don’t call me too funny or too serious

I find it deleterious,

So don’t call me.

I know you’re not incapable of leaving a comment.

I am not incapable of expressing my gratitude to all who helped me create this “Incapable” post and — of course! — YOU, for being capable of reading it. 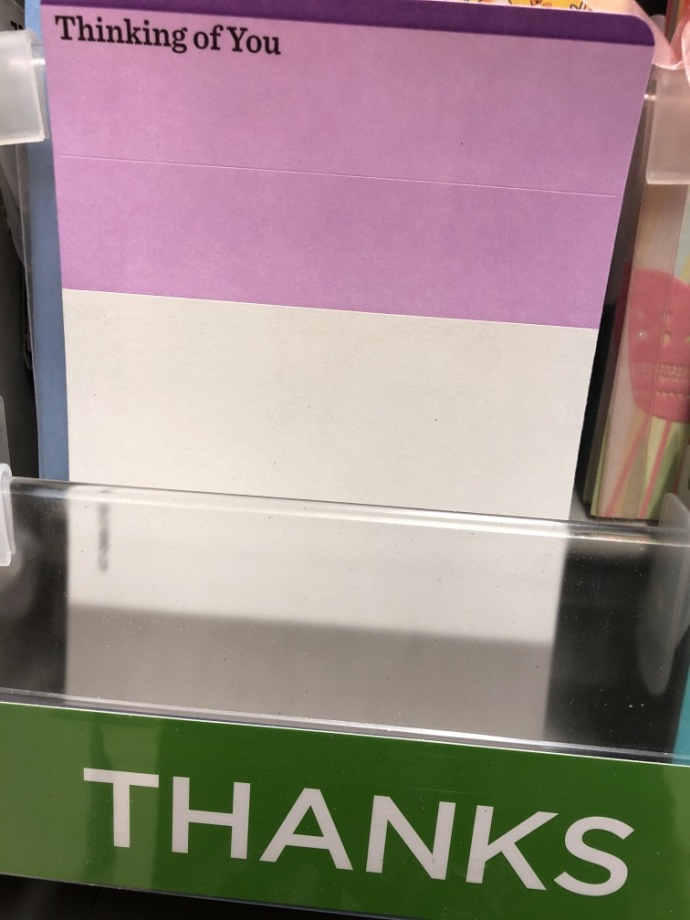