A man wanted to become a monk so he went to the monastery and talked to the head monk.

The head monk said, “You must take a vow of silence and can only say two words every three years.”

The man agreed and after the first 3 years, the head monk came to him and said, “What are your two words?”

Three more years went by and the head monk came to him and said “What are your two words?”

Three more years went by and the head monk came to him and said, “What are your two words?”

“Well,” the head monk replied, “I am not surprised. You have done nothing but complain ever since you got here!”

Don Lemon has two words for people who say it’s not the time to talk about gun violence in America: “Shut up.”

After Wednesday’s mass shooting at a South Florida high school, the “CNN Tonight” host said that compared to other countries, America was “off the charts” when it came to this kind of violence. And that meant we have to talk about guns.

“You can save it. People who are saying, ‘Oh, y’know, it’s not the time to talk about guns’ or whatever,” Lemon said in a clip posted online by Raw Story. “Yes, it is. Shut up. I don’t want to hear it. It absolutely is.”

Lemon said the one thing that sets America apart was its easy access to guns, including people who shouldn’t be allowed to have firearms: 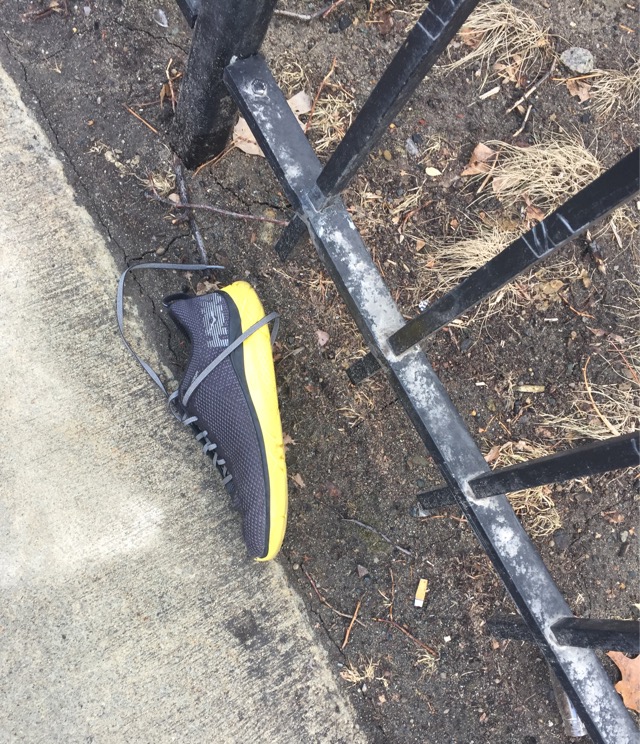 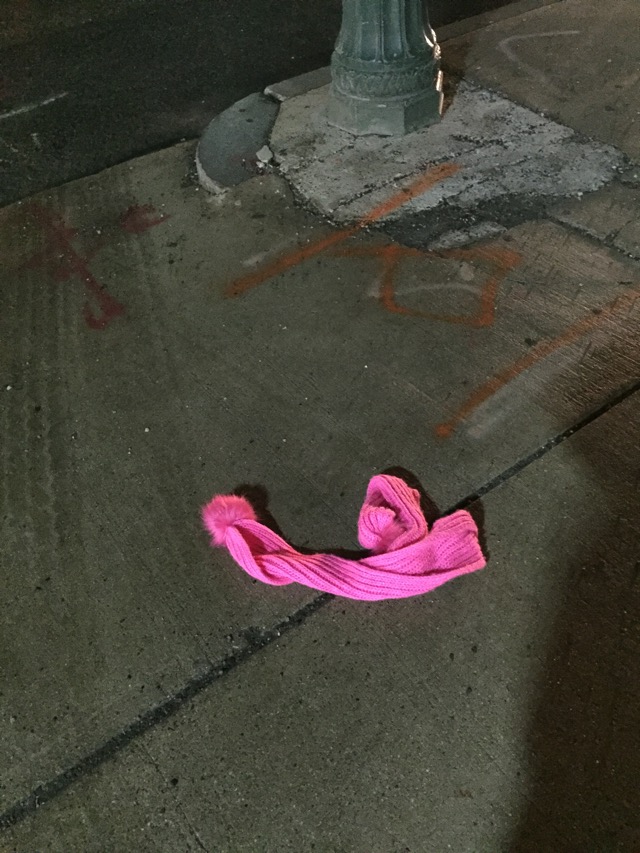 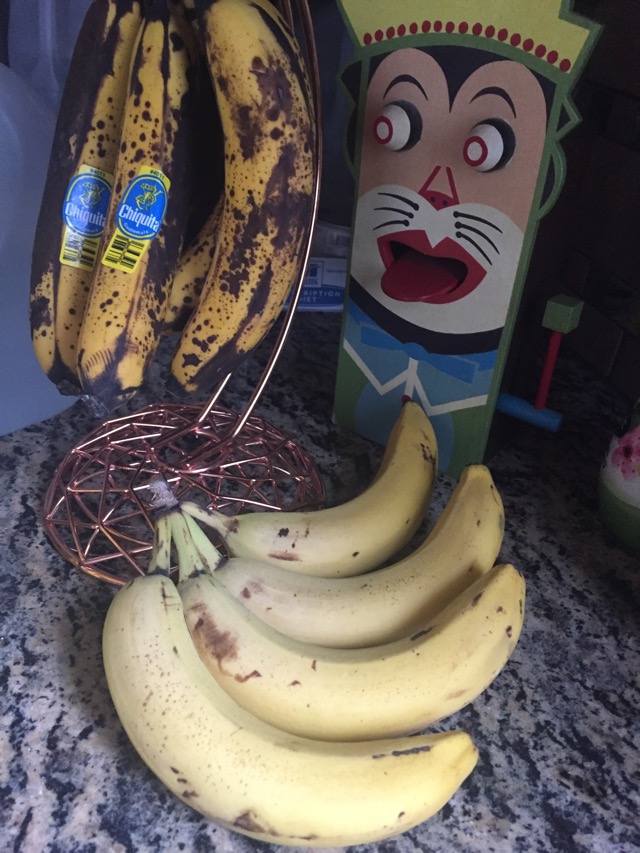 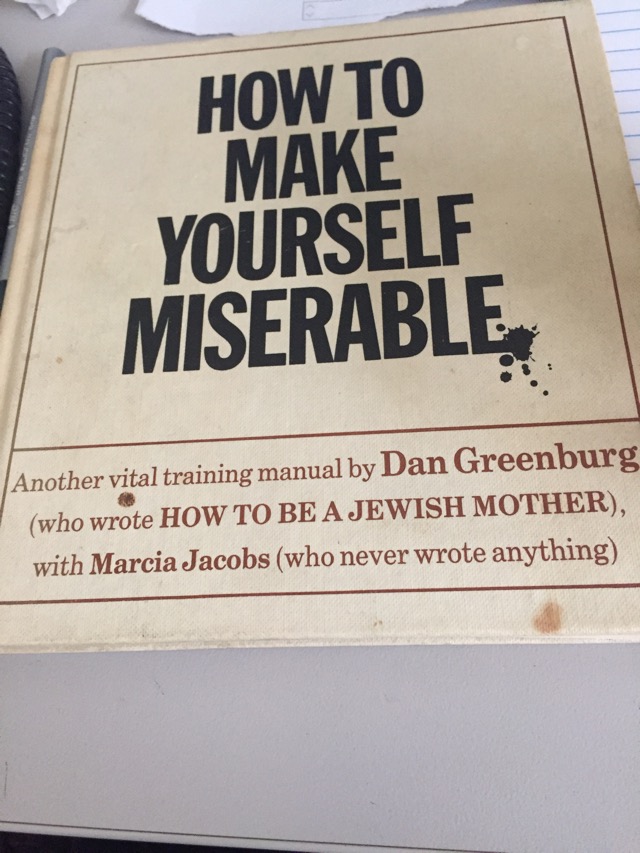 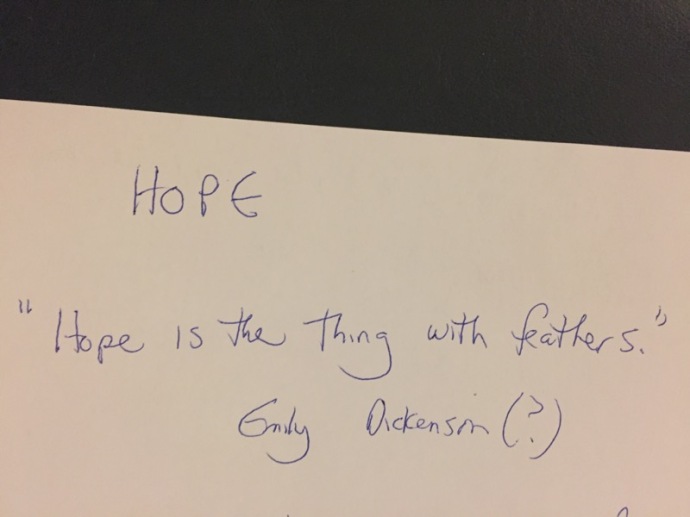 I’ve heard it in the chillest land –
And on the strangest Sea –
Yet – never – in Extremity,
It asked a crumb – of me. 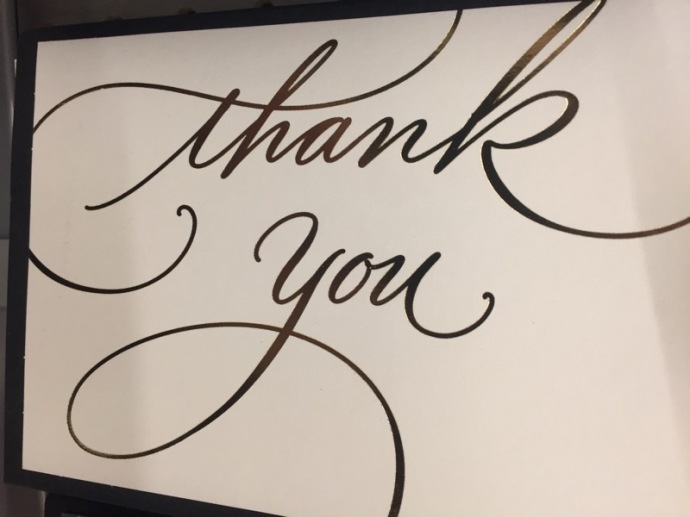