Yesterday, beets went on my salad at lunch. 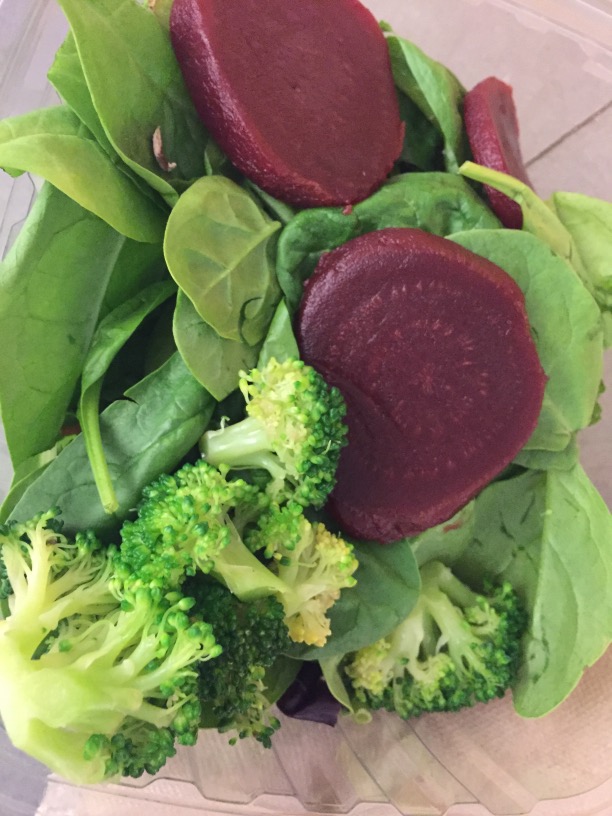 This is what I’m having for lunch on the 7th anniversary of my first contact with Michael, which was a message about how we both disliked beets.

Here’s the first message I sent to my boyfriend Michael seven years ago after I saw his OkCupid profile, which was hilarious and adorable and quirky and  mentioned his dislike of beets.

I also hate beets.  You actually didn’t use the word “hate.” You were much more diplomatic.

Michael didn’t miss a beat and wrote back:

Well, you have to be diplomatic in public forums. I mean, you never know who’ll have a disturbing passion for beets or something and send you psychotic messages for the next seven months. Between you and me, I detest beets.

Since then, we’ve grown fonder of beets and of each other.

Let’s celebrate our anniversary to the beat of some music and photos! 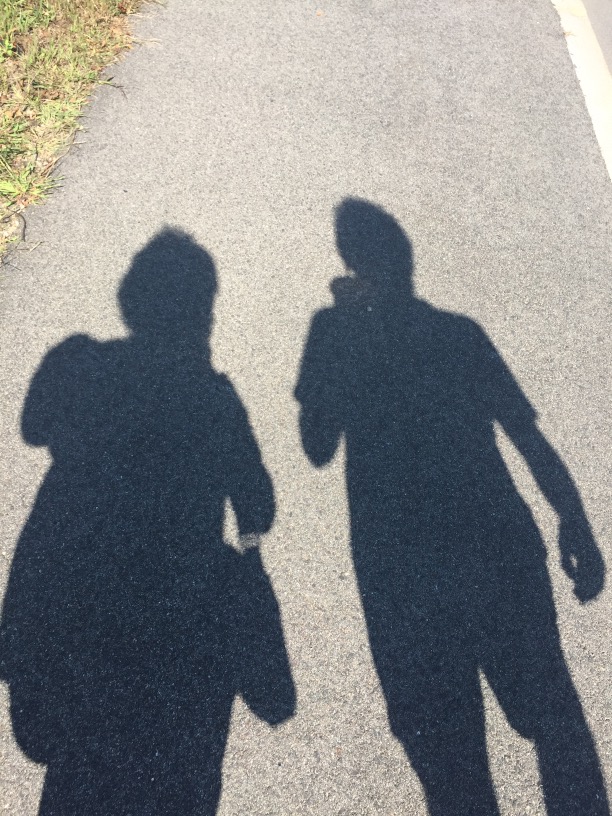 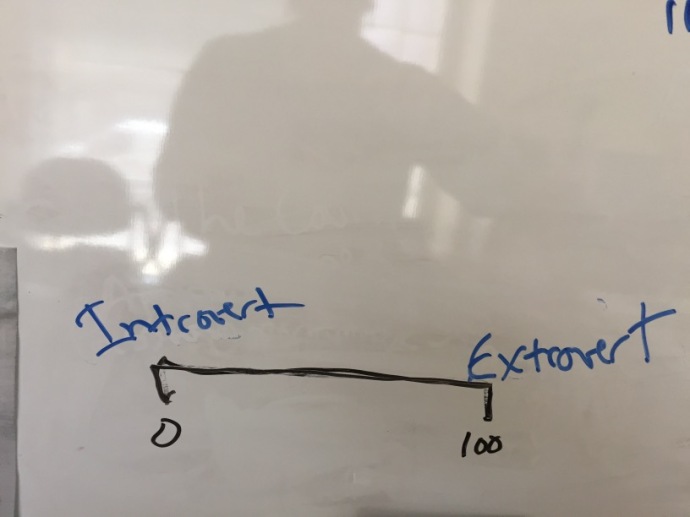 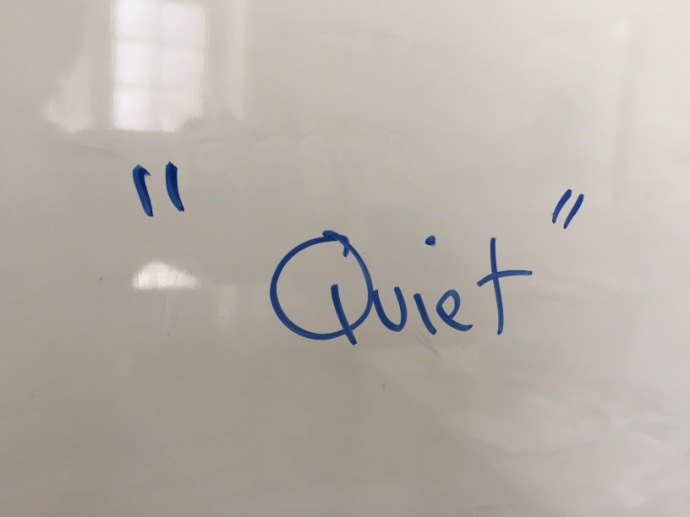 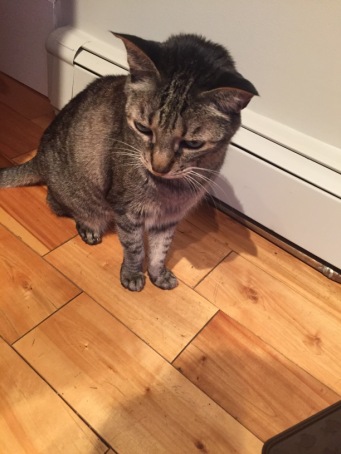 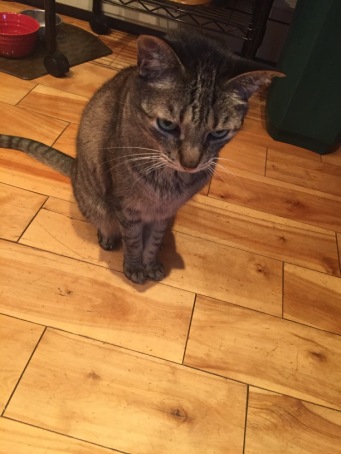 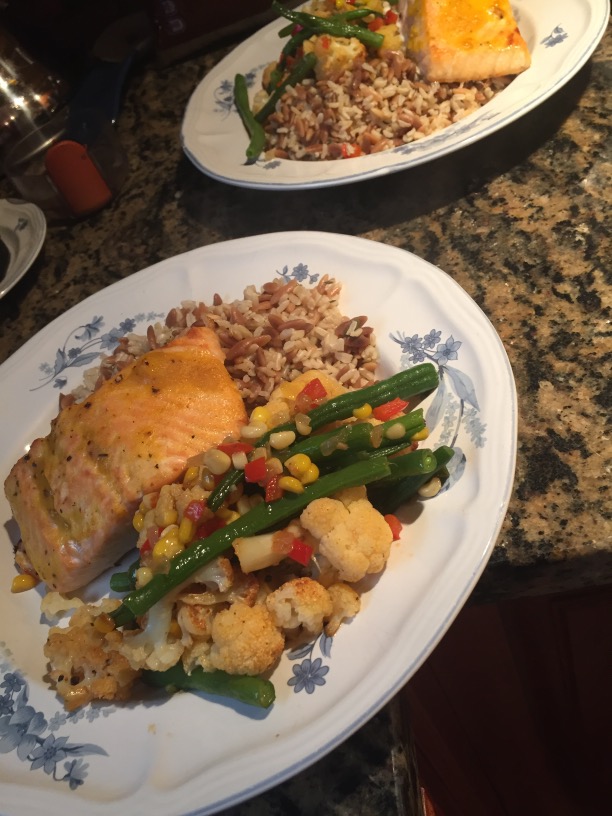 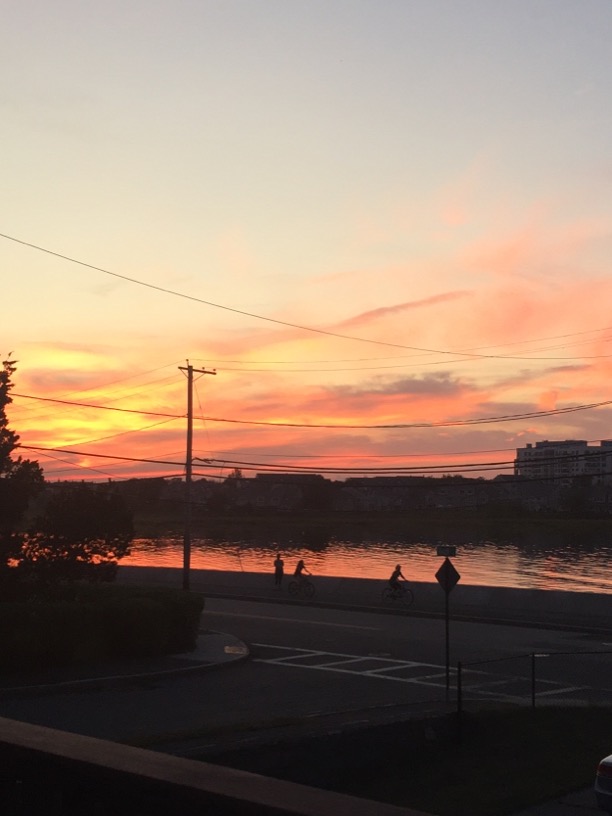 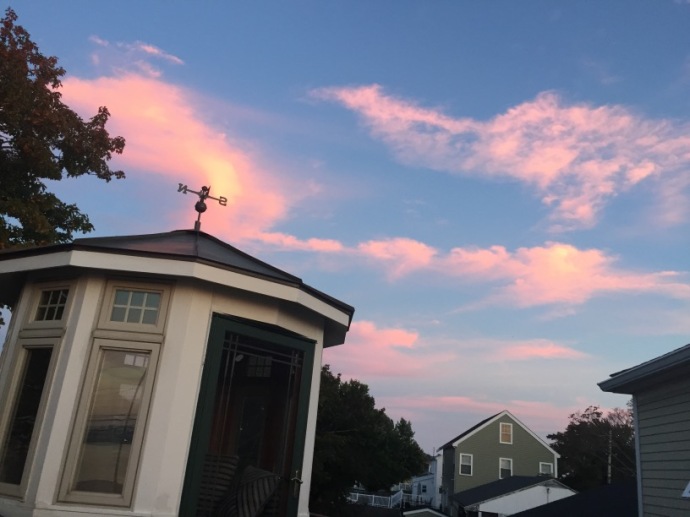 I’m looking forward to many more beets, beats, delicious meals, sunrises, and sunsets in the future.

Thanks to Michael and everyone else who contributed to every beat and beet of this post and thanks to YOU — of course! —  for staying to celebrate our anniversary.