Yesterday, people in my therapy groups talked about life and death matters, because that mattered to them.  They asked each other life-and-death questions, including the following:

If you were immortal, how would that change how you live your life?

If you had control over how you would die, what would you choose?

They found those life-and-death questions — and questions  about other matters (like the sources of fear) —  in the book “If … Questions for the Soul.”

When I answered the second question in last night’s therapy group, I referenced a memorable scene from the TV show St. Elsewhere, where an old man, dying alone in the hospital, asks to be held by an orderly in the middle of the night.  When the orderly lifted the man off the bed and held him in his arms as he passed, that mattered so much to me.

How might you answer those life-and-death questions? I hope you know your answers matter.

I wonder if there are any life-and-death matters in my photos from yesterday. Let’s see …. 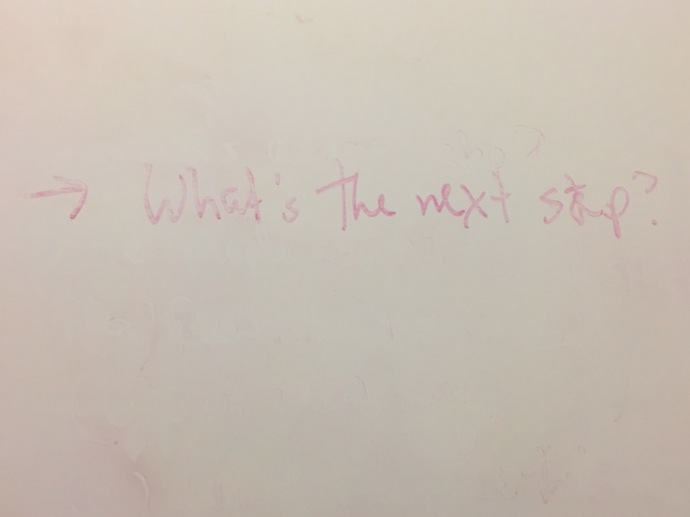 Was losing and finding my wallet this week a matter of life and death?  My next step is quoting Shakespeare:

He who steals my purse steals trash. ‘Tis something, nothing: ‘Twas mine, ’tis his, and has been slave to thousands. A good reputation is the most valuable thing we have—men and women alike.

I took one other photo yesterday.

Is being calmer a matter of life and death?

Does this YouTube video about a St. Elsewhere cast reunion include matters of life and death?

I have some important matters to deal with today, including getting an INR blood test before I leave for Scotland tomorrow. But what matters most to me, here and now, is thanking all those who helped me create today’s post and — of course! — YOU.