Yesterday, as I was waiting for my ever vigilant doctors to replace my recalled Implantable Cardiac Device (ICD), my ever vigilant sister Ellen showed me calendars of her awesome photographs, which included this:

Your ever vigilant blogger chose that for today’s topic, mostly because her new incision was bleeding SO MUCH last night and this morning that she was vigilant enough to return to the hospital so that her ever vigilant doctors could look at it.

That’s why your ever vigilant blogger is so late posting her latest vigilant post today. If my ever vigilant readers are worried, I want to vigilantly reassure them that I am going to be okay.

As ever, I will be vigilant about including other photos I took yesterday (in ever-vigilant chronological order): 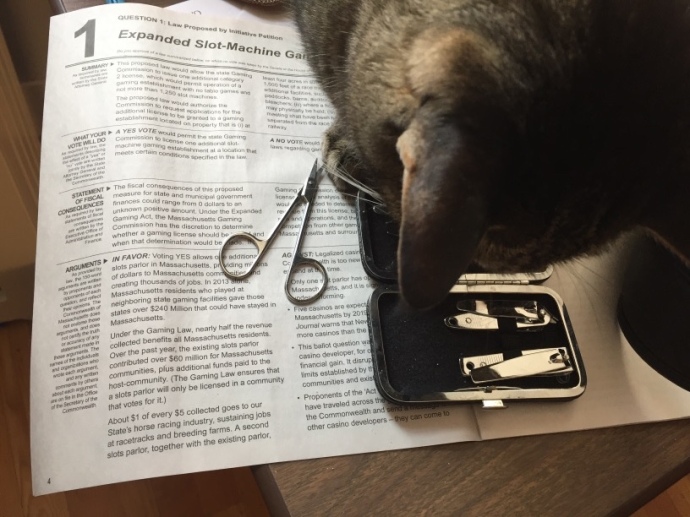 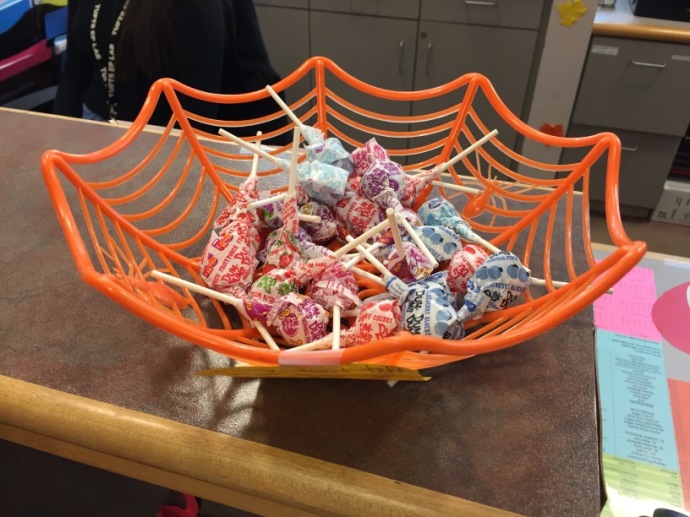 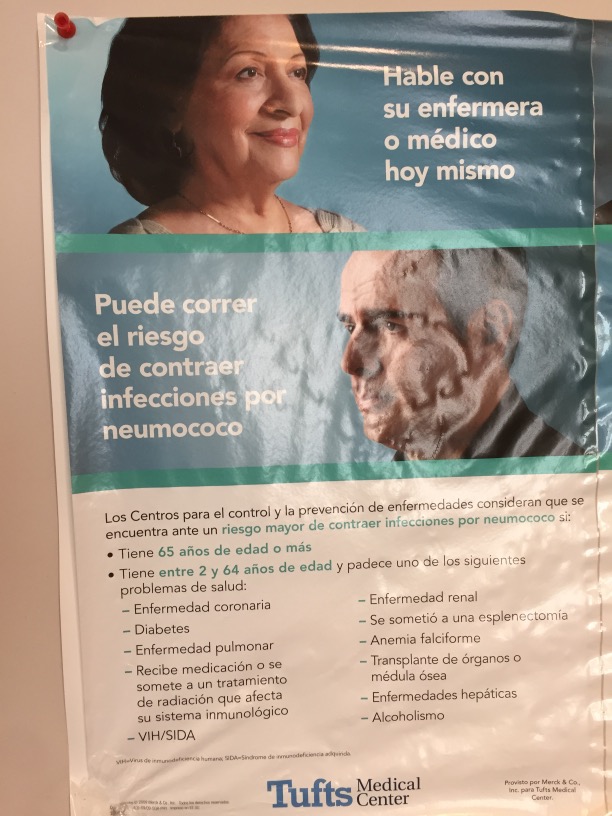 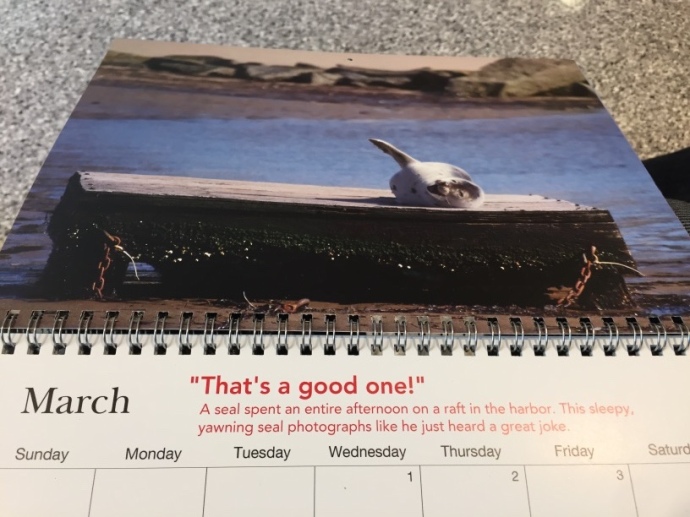 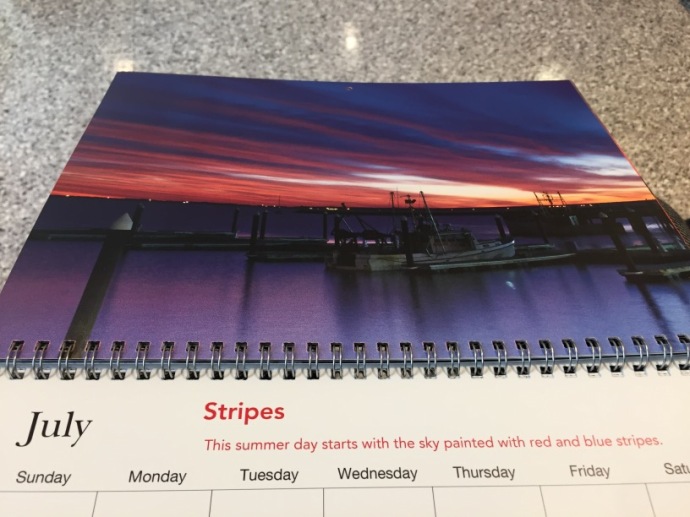 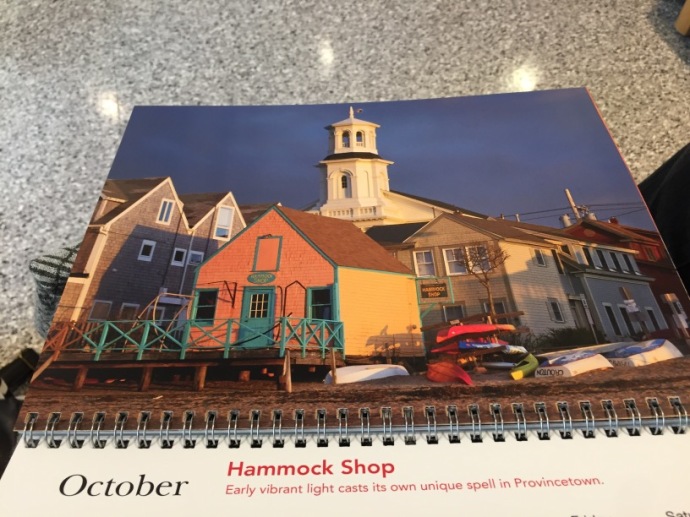 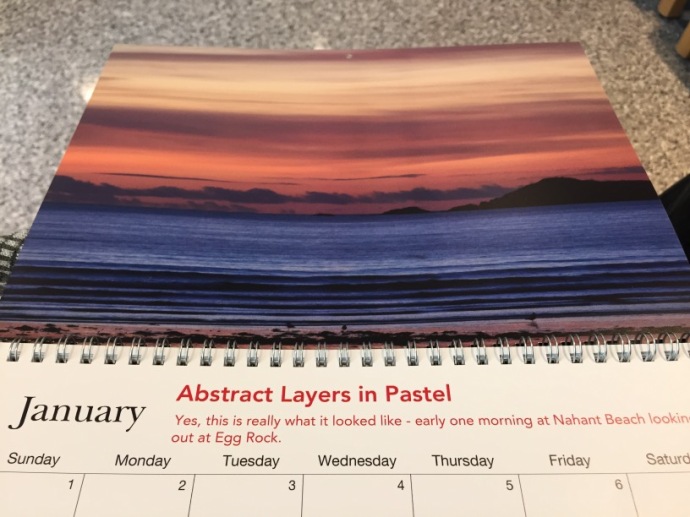 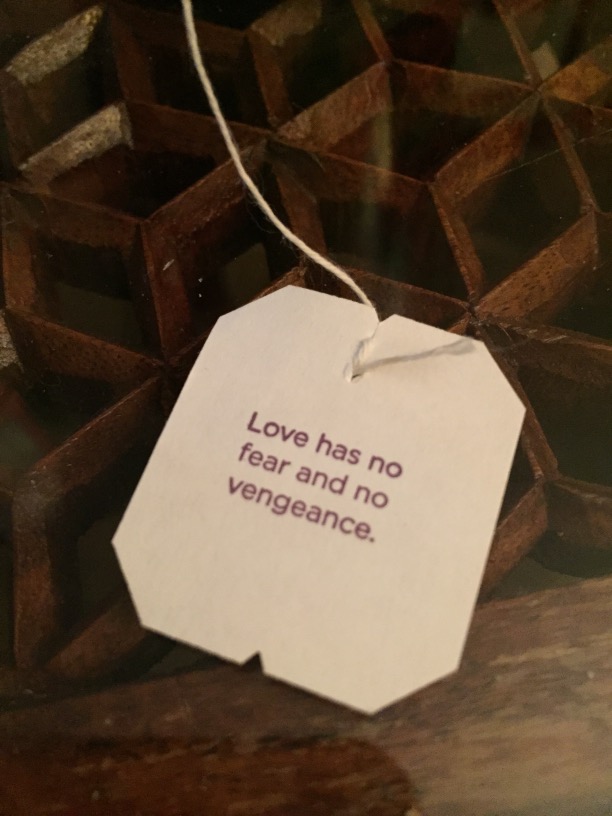 That ever vigilant teabag is reminding us that love has no fear and no vengeance.  With all the fearful things I’ve been dealing with lately, I LOVE that reminder.

I am ever vigilant to look for music that fits my daily blog posts. Since I’ve been “talking about my troubles” with blood, sweat, and tears lately, how about this?

I am ever vigilant to remember to thank those who help me create my posts (including my talented sister Ellen) and also you — of course! — for being vigilant enough to be here, now.