The verb is the part of speech that denotes action.

I’m taking action with these quotes about the verb:

Life on earth is more like a verb. It repairs, maintains, re-creates, and outdoes itself. — Lynn Margulis

I think that we all do heroic things, but hero is not a noun, it’s a verb. — Robert Downey, Jr.

I believe in the verb, not the noun – I am not a writer, but someone compelled to write. — Richard Flanagan

I thought art was a verb, rather than a noun. — Yoko Ono

Gratefulness is a double-edged sword. Because I think we’ve poured it into a feeling. And the batter of gratitude gets kind of stuck to the edges of the Williams Sonoma melamine mixing bowl. But gratefulness, the act of being grateful is actually… a verb. It’s an activity. — Abigail Spencer

Marriage is not a noun; it’s a verb. It isn’t something you get. It’s something you do. It’s the way you love your partner every day. — Barbara de Angelis

One of the glories of English simplicity is the possibility of using the same word as noun and verb. — Edward Sapir

I think (verb) it’s interesting that most of those quotes relate (verb) to a word’s part of speech — noun or verb?

I find  (verb) that particularly interesting because most of the photos I took (verb) yesterday relate (verb) to that, also.

Since actions speak (verb) louder than words, I shall now act (verb) and show  (verb) you those verb-ose pictures: 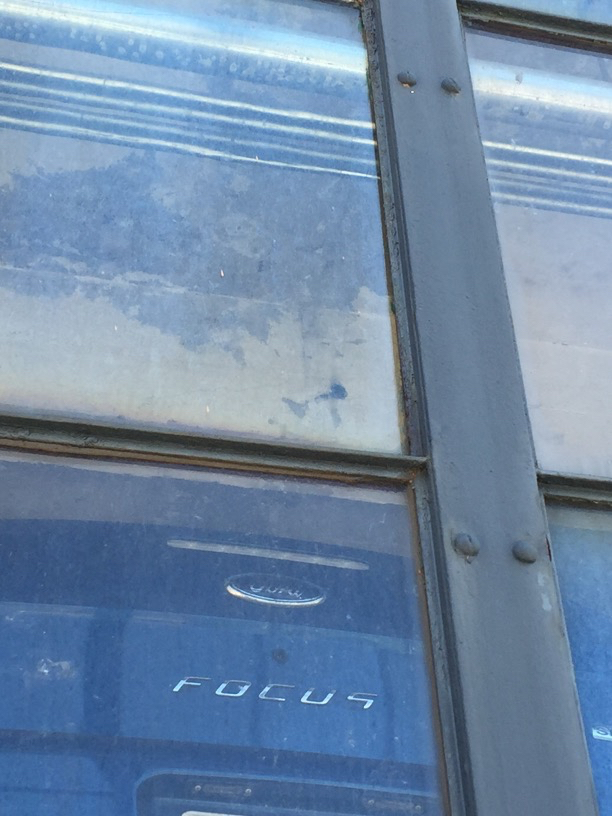 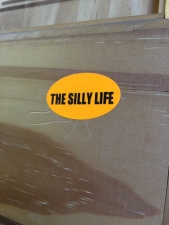 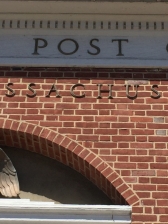 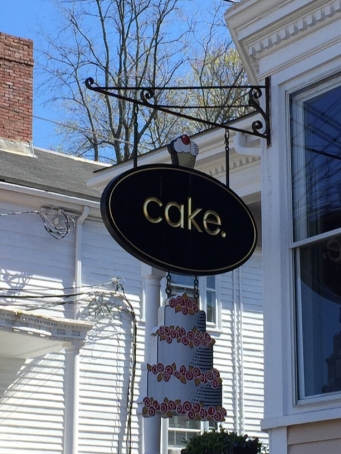 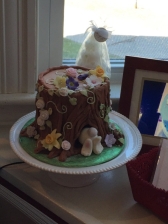 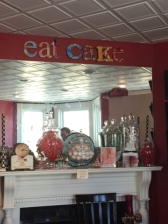 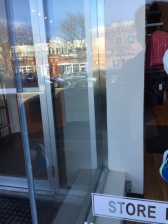 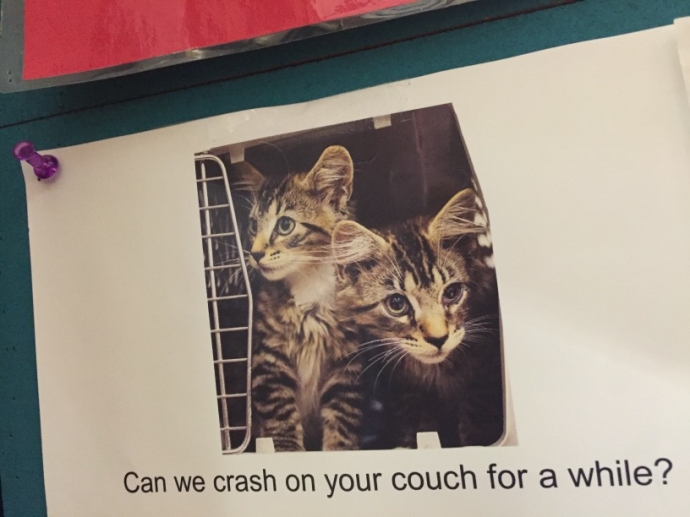 More thoughts about verbs and actions: 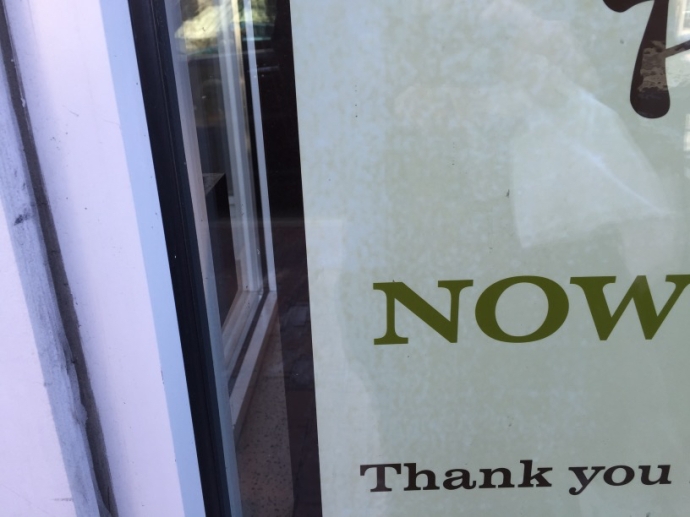