I wanted to title this post “wanted” after I saw this Wanted Poster at my wanted job, yesterday: 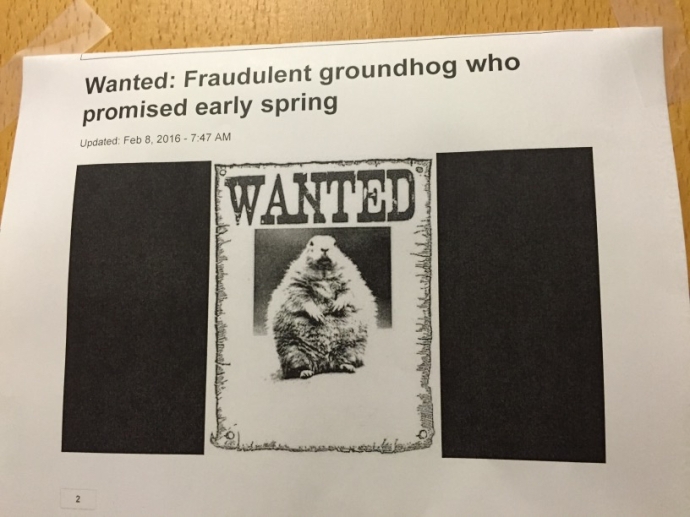 “The Lion Sleeps Tonight” was wanted by 5 people.

“Soothe” was wanted by 5 people.

I wanted a clear majority, so I now want to sing “Mad World” for my February 21 audition. (That’s the song WordPresser vanbytheriver has stated that she’s wanted me to sing.) If I’m wanted back, as I’ve wanted, to perform more audition songs for “The Voice,”  I’ll sing all three of those wanted songs.

In case you wanted to see other photos I wanted to take yesterday, here they are: 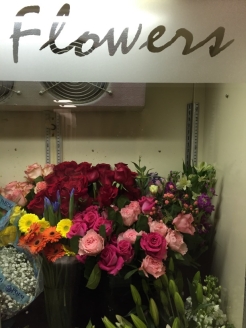 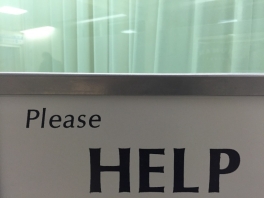 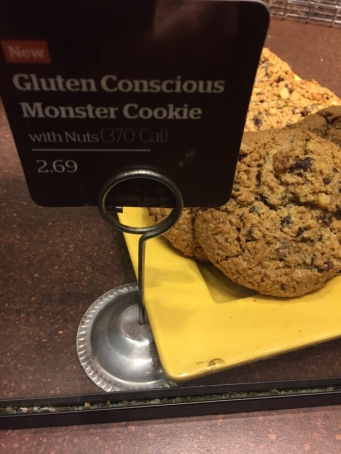 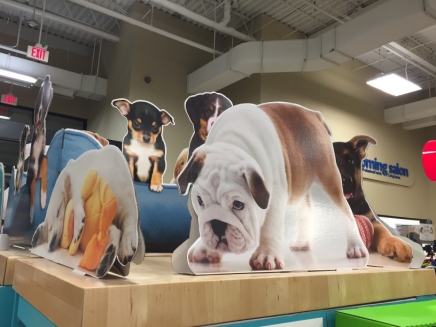 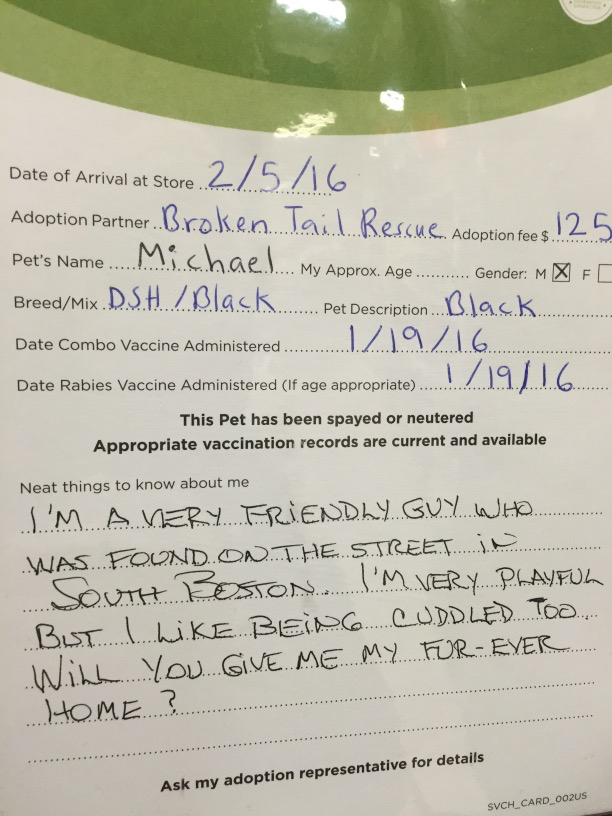 I wanted to point out that the cat at the PetSmart shelter  was named “Michael,” just like my boyfriend. Michael wanted to take Michael home last night, but he knew that Oscar, Harley, and my wanted son Aaron haven’t wanted a third cat in the house.

I wonder whether this post is what you wanted today.

Before I end, I wanted to thank all who helped me create this “Wanted” post and also you — of course! — for wanting to read it.