Every morning, I do not avoid facing a void, here at WordPress, of an empty blog post — a void  I need to fill, daily,  with words, images, and (sometimes) YouTube videos.

There are certain tasks and obligations I do wish I could avoid. For example, I always want to avoid doing my yearly taxes. And when I was young, I avoided practicing scales on the piano (although I never avoided playing my favorite music).

Perhaps I do not wish to avoid daily blogging  because  blogging …

Last night, my boyfriend Michael and I did not avoid seeing a movie about the existential human void of loneliness: Anomalisa, “a stop-motion adult animated romantic comedy-drama” written and co-directed by Charlie Kaufman.  We have not avoided previous Charlie Kaufman movies, like Being John Malkovich and  Eternal Sunshine  of the Spotless Mind, and I’m glad we did not avoid Anomalisa.

Because I  avoid taking photos while watching a movie, there is a conspicuous void of Anomalisa –  related images in today’s post. However, I did not avoid taking these other pictures yesterday, which I shall now use to fill the photographic void: 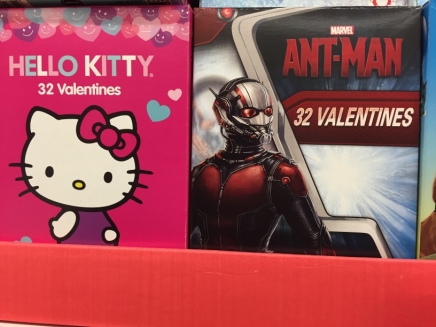 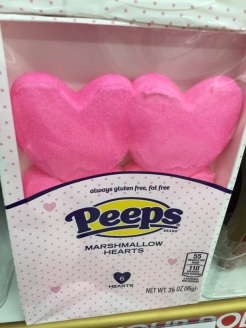 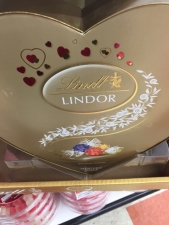 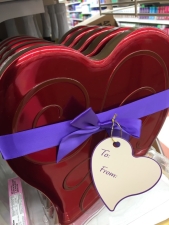 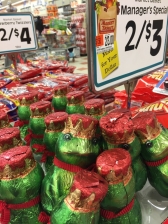 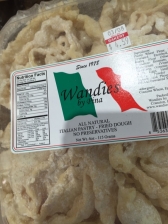 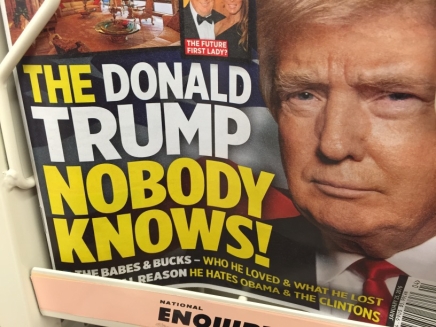 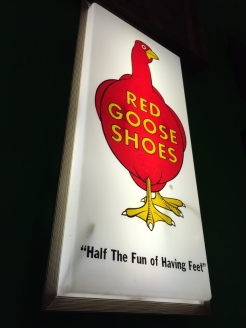 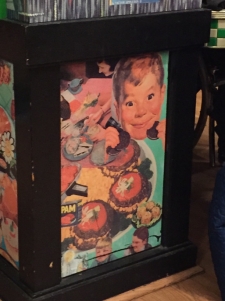 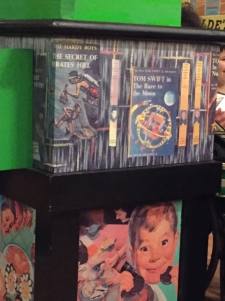 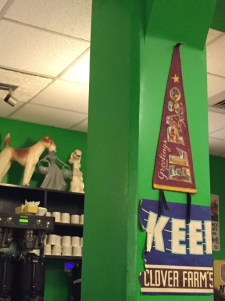 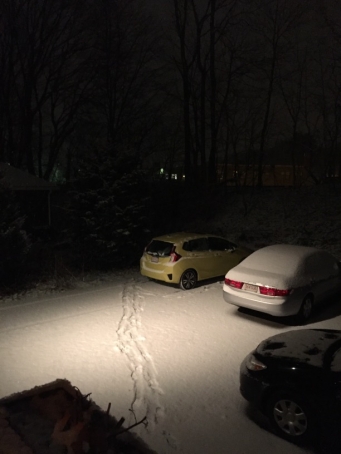 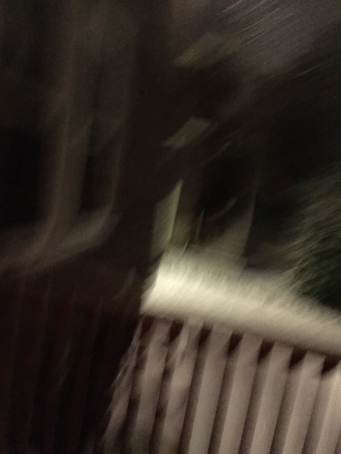 Which of those images would you rather avoid?  Which best illustrates a void to you?

I need to fill a void, now, by telling you that if any of those photos are too small to read, you can avoid eyestrain by clicking on it.

While human beings may sometimes avoid endings, all things must come to an end, including this “A-void” post.  Before it does,  I do not want to avoid honoring a human being whose death left a huge void, in 1968.

And to further fill the void, here are some quotes from him:

Life’s most persistent and urgent question is, “What are you doing for others?”

The time is always right to do what is right.

Love is the only force capable of transforming an enemy into friend.

Faith is taking the first step even when you don’t see the the whole staircase.

If you wish, please fill the void below this post with a comment.  And thanks to all for visiting here, today.