Yesterday, in a therapy group, people talked about feeling guilty AND super guilty. 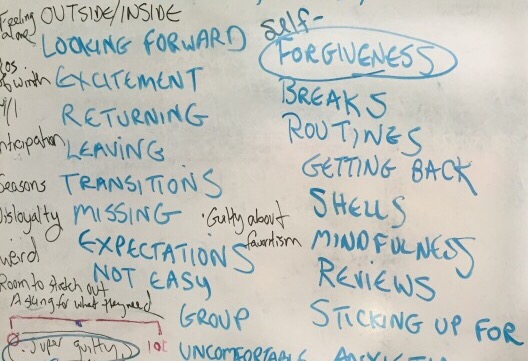 Because I am guilty of having messy handwriting and super guilty of writing many themes on the white board during a therapy group, you might not be able to see “guilty” and “super guilty” in that photo.

I would be guilty of negligence if I did not tell you that the people in that therapy group were neither guilty nor super guilty of any crimes at all, even though they suffered from feelings of guilt and super guilt.

I would be super guilty of negligence if I did not explain that traumatic childhood experiences can cause people to feel guilty and super guilty, even though the experiences were NOT THEIR FAULT.

I was guilty of almost crying in group, yesterday,  as I listened to wonderful adults describe the on-going suffering caused years ago by awful parents and caretakers.

I am super guilty of often wanting to cry in therapy groups.

I am definitely guilty of taking all these photos recently, although I don’t feel super guilty about any of them: 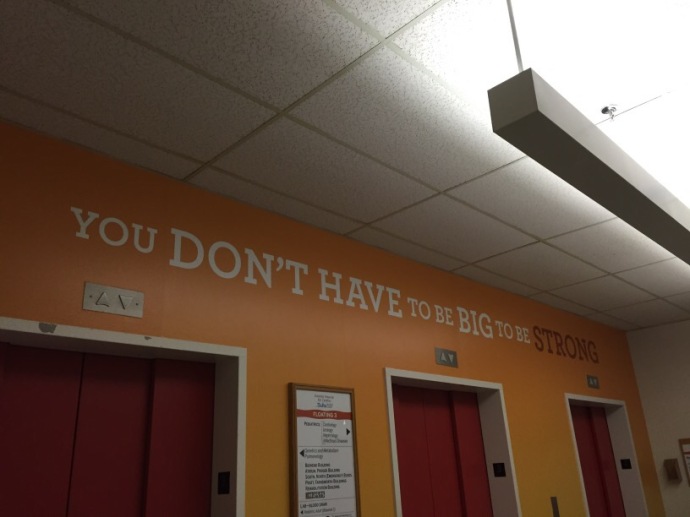 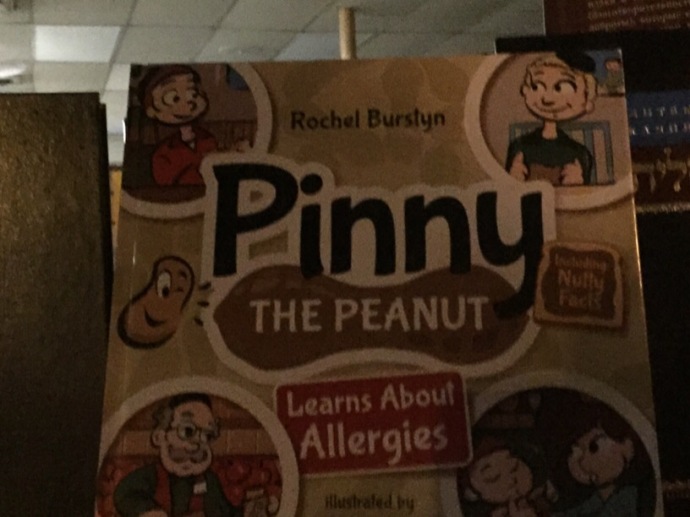 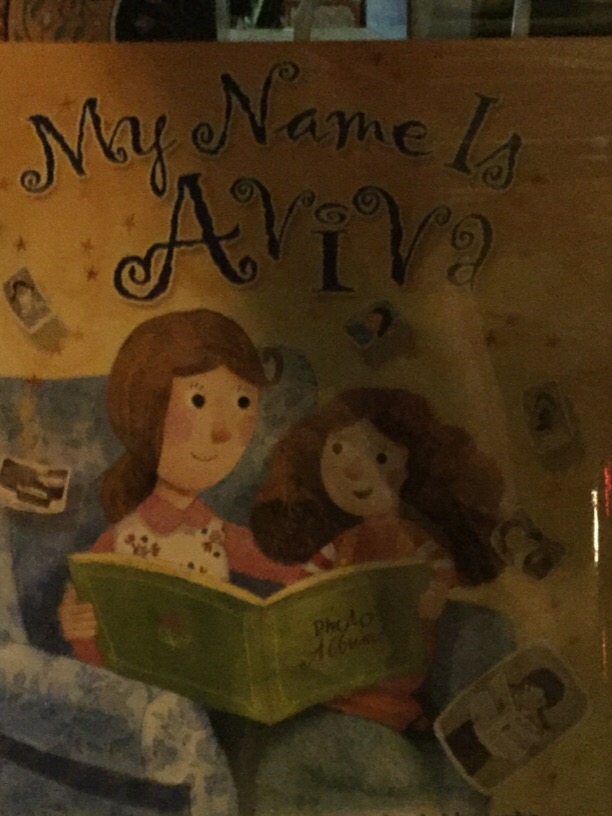 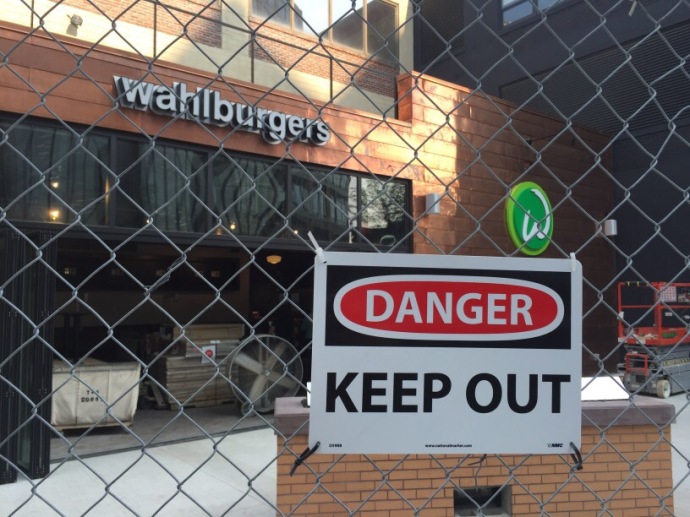 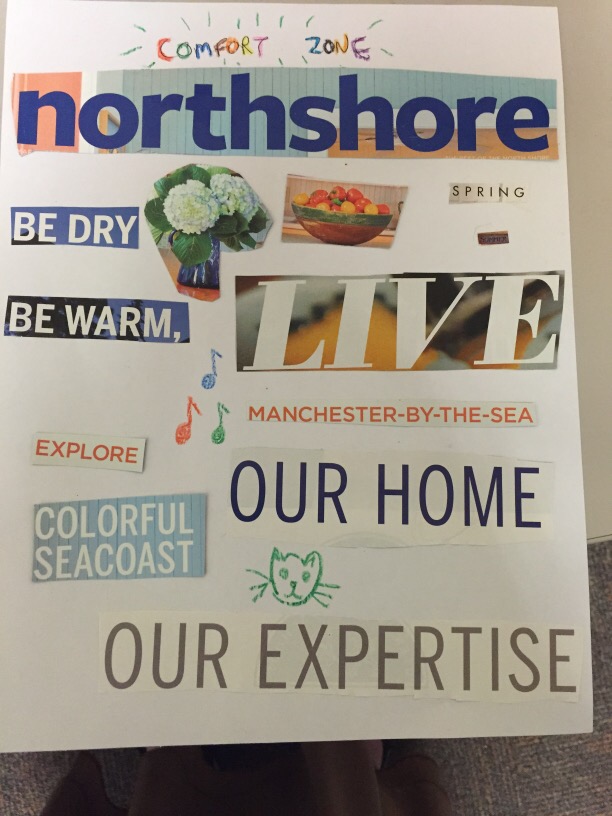 I feel neither guilty not super guilty about sharing this music, with the word “forgiveness” prominently featured:

Don Henley is guilty of singing, with all his heart,  “The Heart of the Matter” at the charitable event Farm Aid  in 1990.

Please don’t feel guilty or super guilty about anything you want to express about this post.

Pure thanks to everybody who helped me create this and to you — of course! — for reading and (I hope) letting go of unnecessary guilt, as best you can.