When somebody gives me a compliment, I often reply:

It takes one to know one.

I believe that, too. Seeing a positive attribute —  like kindness, generosity, humor, or creativity —  means you have some of that quality, also. Otherwise, you wouldn’t recognize or value it.

Yesterday, at an EMDR (Eye Movement Desensitization and Reprocessing) therapy session. I said

It takes one to know one

in a very different way, about a painful and persistent memory from when I was a child in the hospital.

As I’ve described in a previous post, a very unkind, ungenerous, humorless, and non-creative Doctor Hyatt, in 1963, responded to my telling him I was in excruciating pain by:

In some ways, I have spent my whole life, since then, trying to figure out and let go of that experience.

Yesterday, in EMDR therapy, I revisited that encounter with Dr. Hyatt, and I

After that session, I hope to be less inclined to fear other people suddenly becoming angry at me, for no reason.

It took one to know one, yesterday, in these photos I took, one after another: 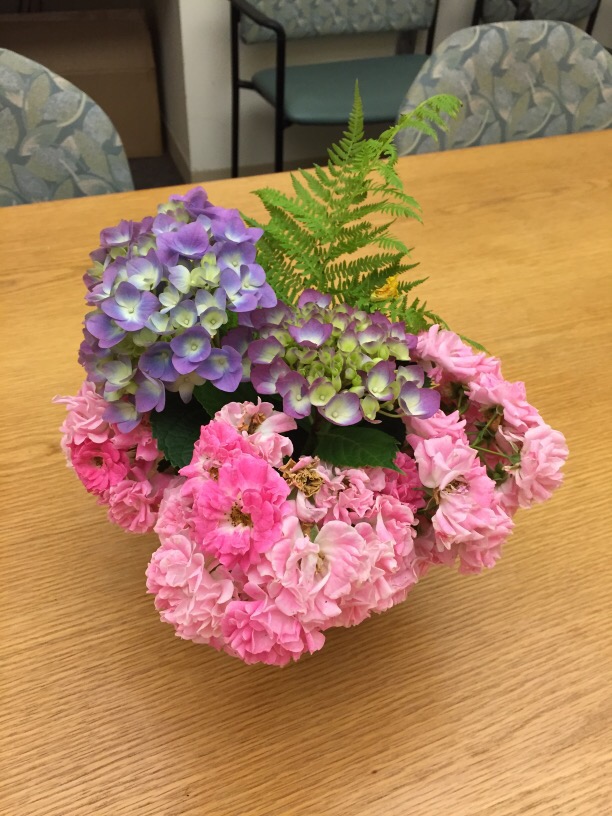 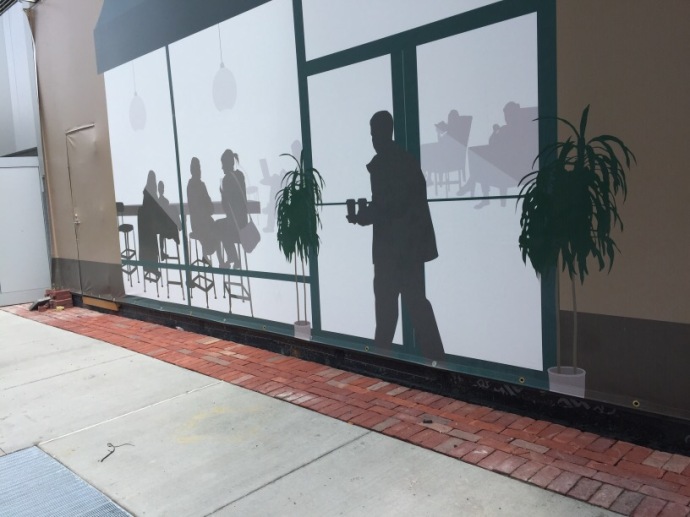 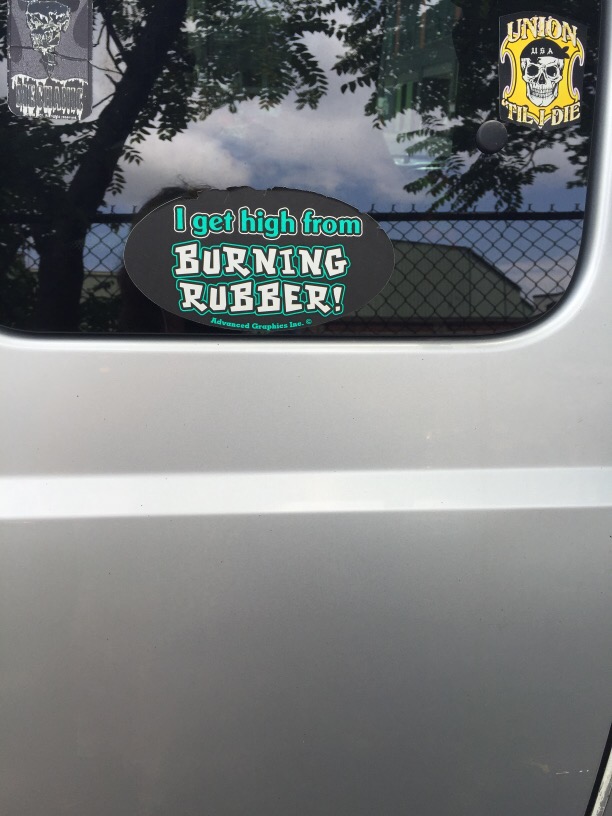 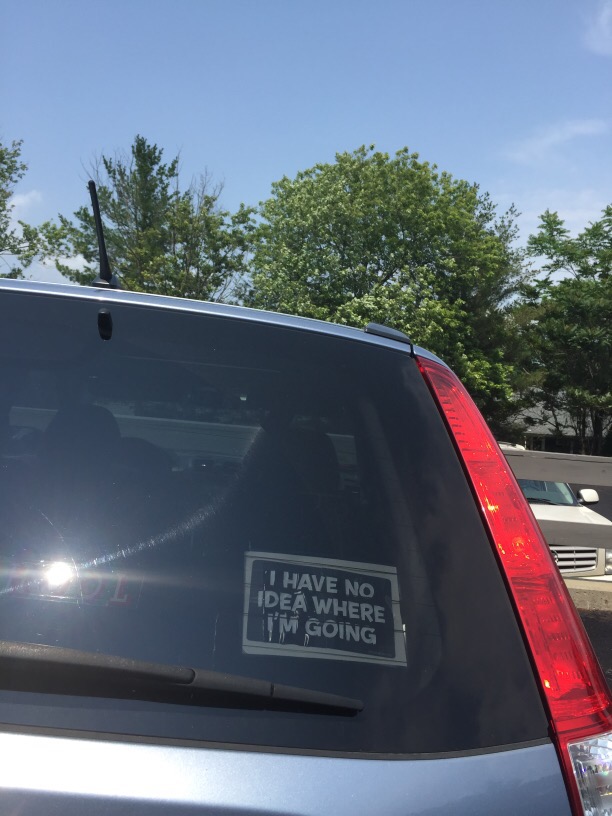 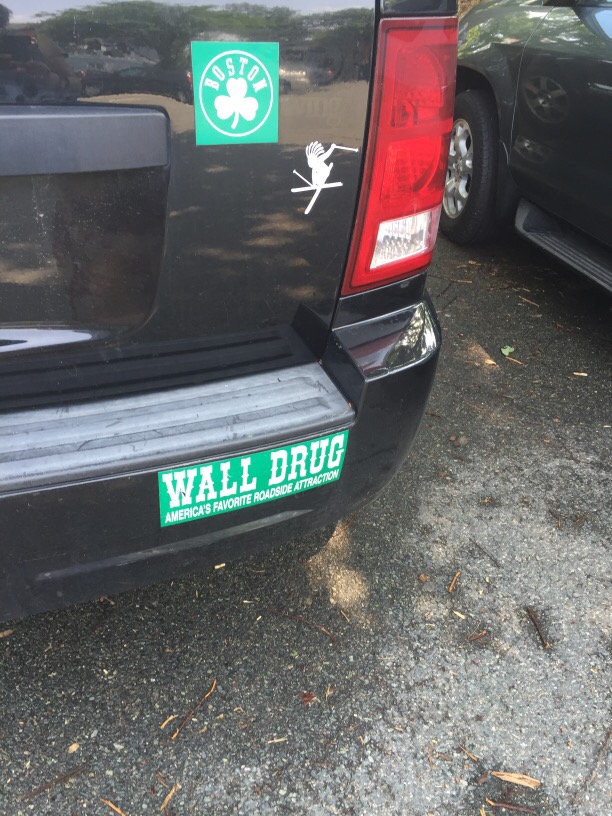 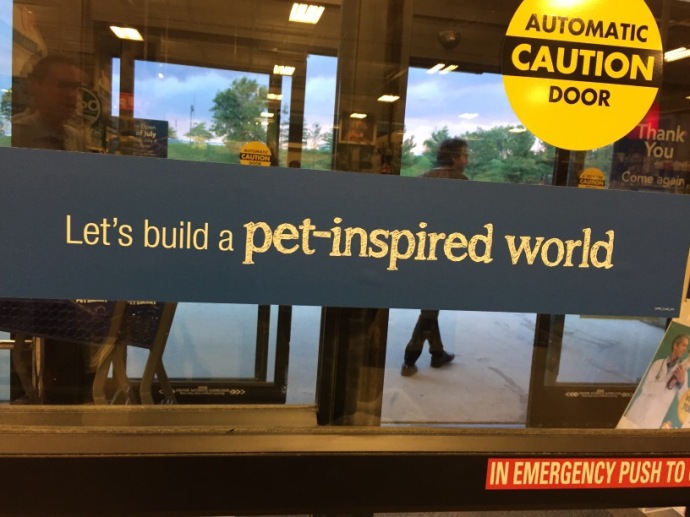 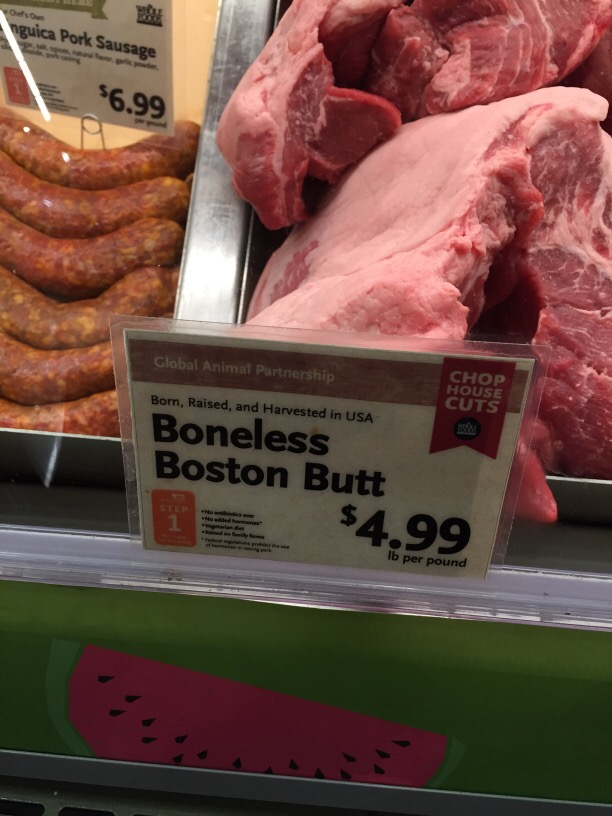 It takes one music-lover to know one wonderful piece of music, heard yesterday on one car radio, after that EMDR session:

One performance of Pachelbel‘s Canon on YouTube has taken WAY more than one to know one —  that video has over 24 million views.

One more one thing to know: it takes one blogger to know one (or more) reactions from you, with gratitude.

Knowing thanks to my EMDR therapist, George, to everybody else who contributed to my creating this post, and to you — of course! — for visiting here, today.