I just looked up “just deserts,” because I believe we all deserve a good definition today.

According to wiktionary, “just deserts” means:

A punishment or reward that is considered to be what the recipient deserved.

Wiktionary also believes we deserve to know this:

Now that you’ve read through that definition, how about the just deserts of some of my photography from yesterday? 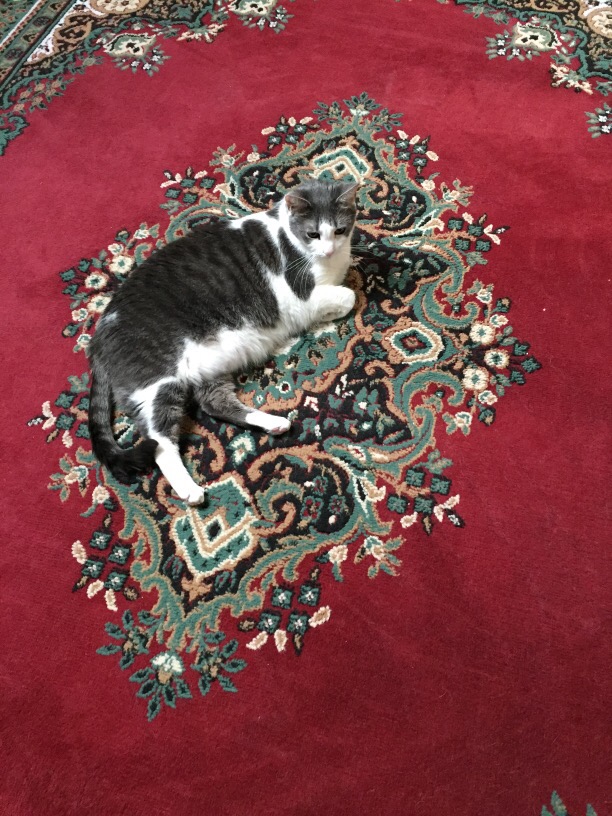 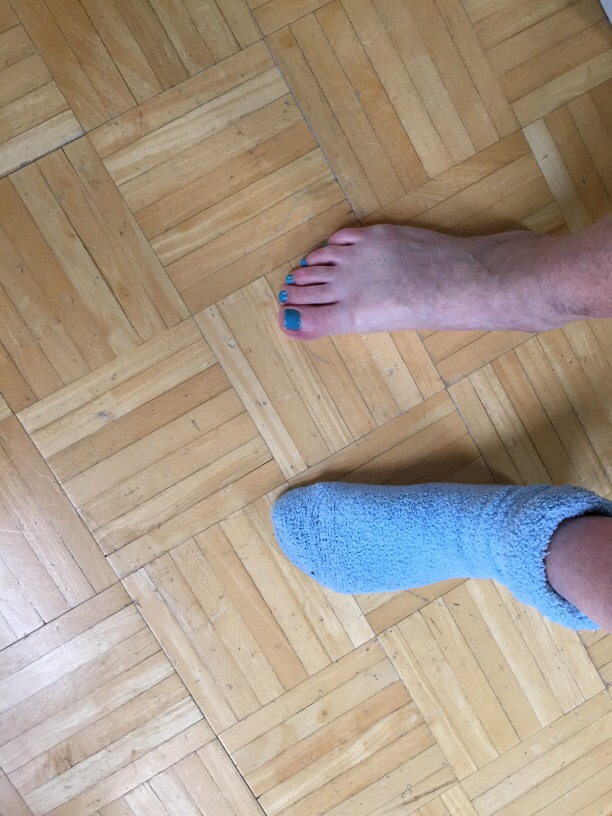 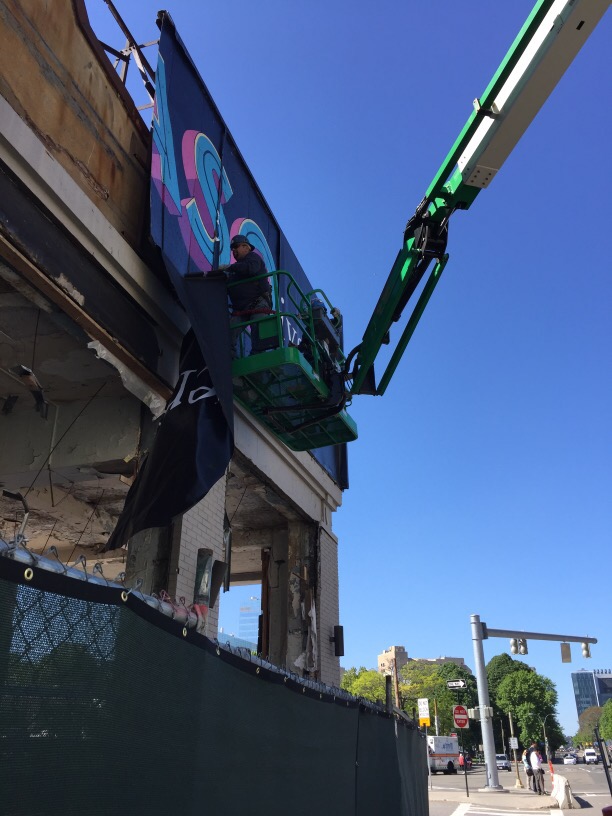 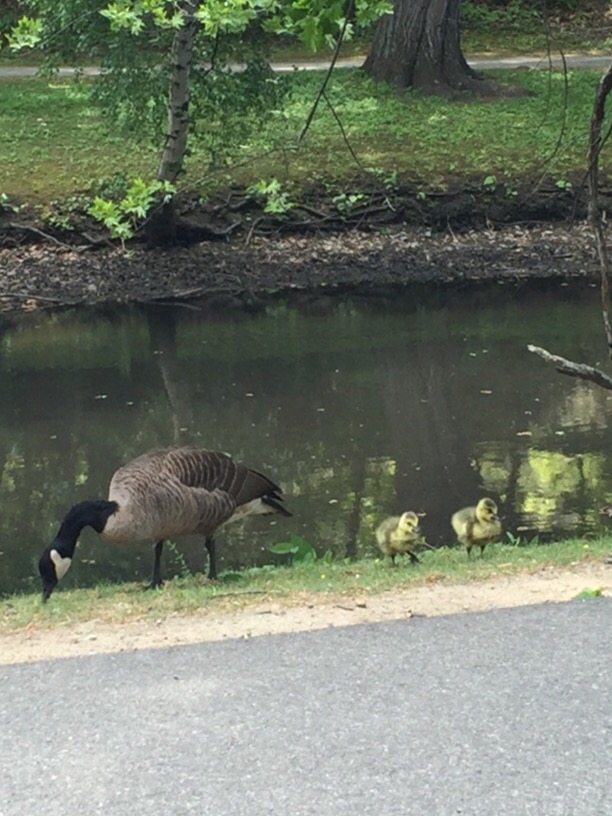 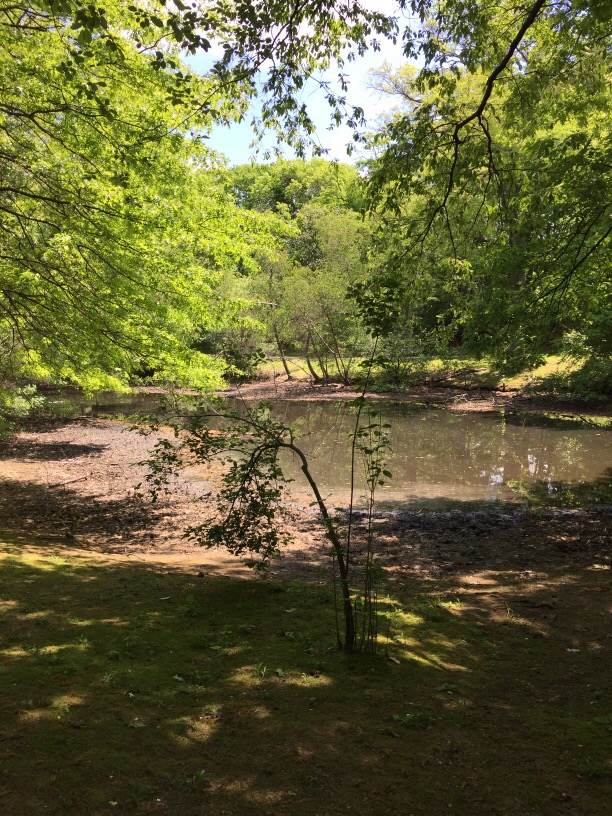 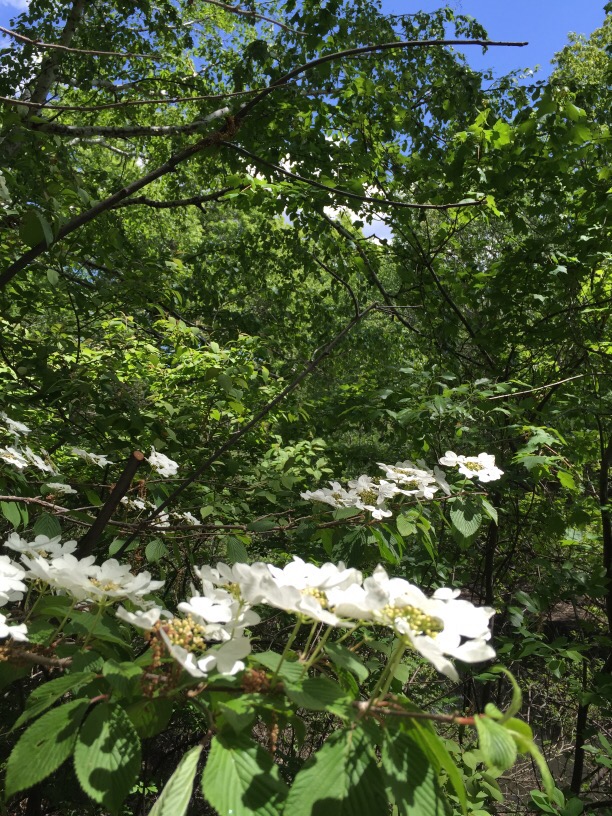 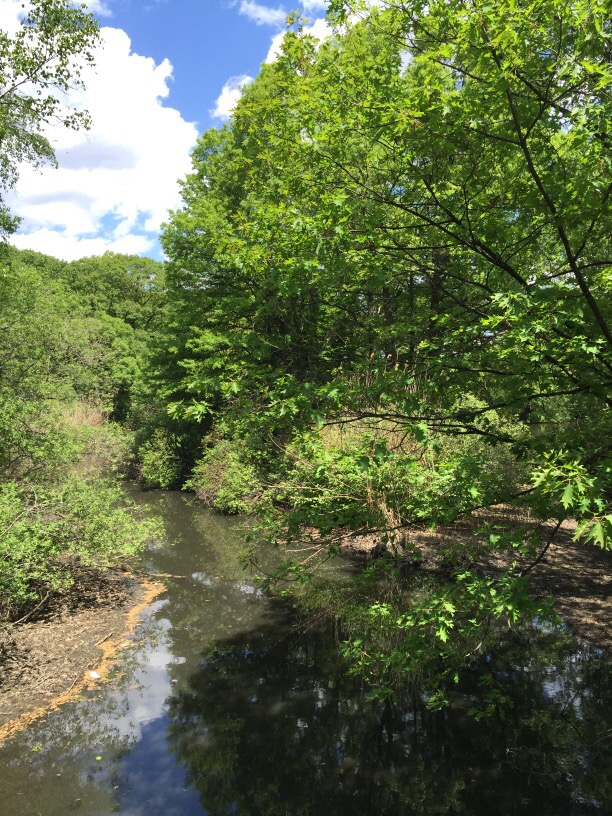 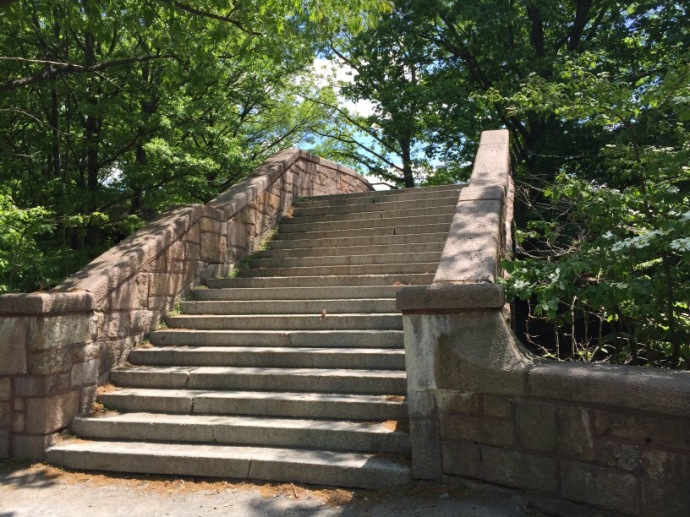 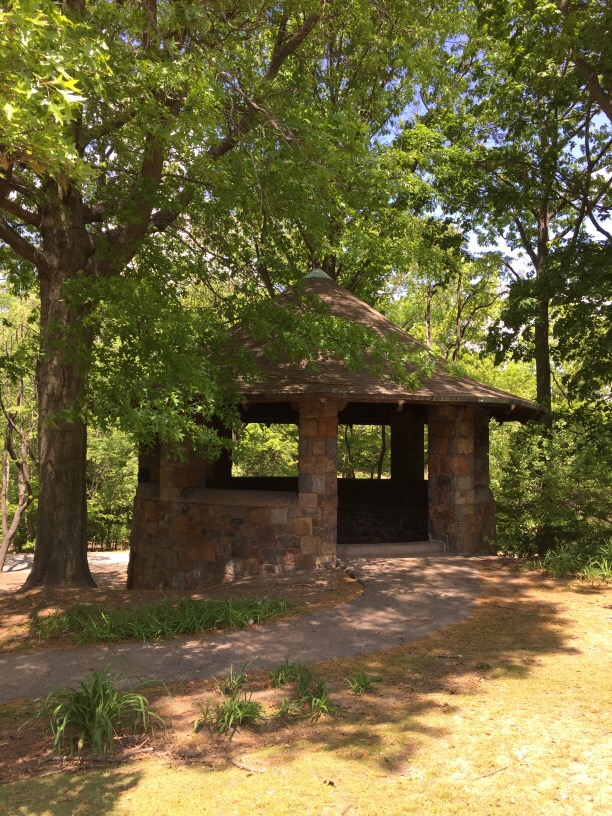 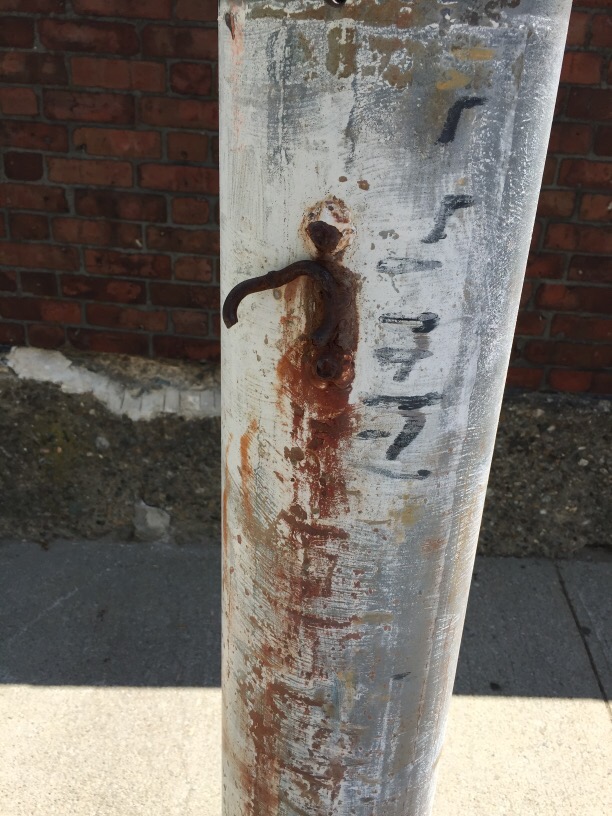 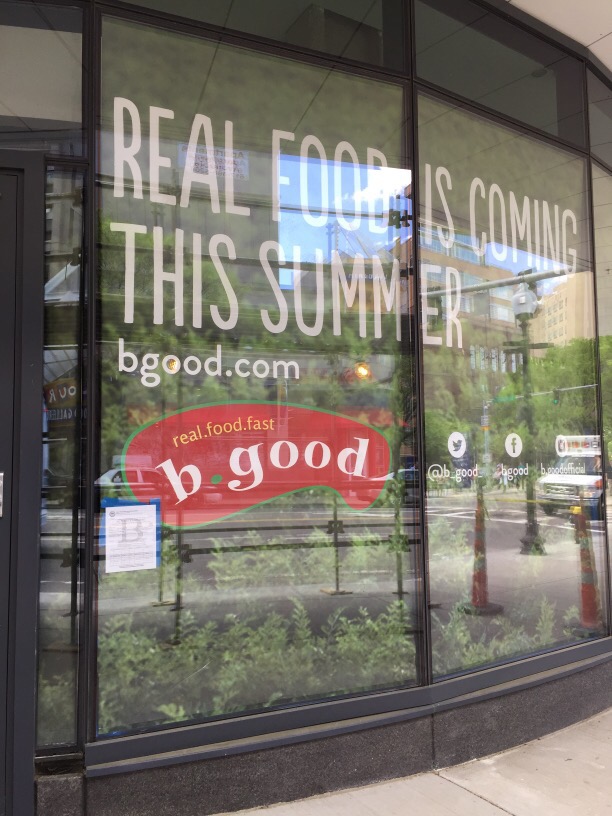 At this point in my day yesterday,  I realized that just deserts, for me, included some delicious ice cream.

Your just deserts include knowing that Boston Massachusetts USA is  just desert-ly famous for offering delicious ice cream  all year round (despite the harsh winters,  which are NOT just deserts for its many residents).

However, I did not get my just deserts in Boston yesterday, because — no matter where I looked — delicious ice cream was just not to be found.

While searching for my just deserts — and  encountering  a veritable desert of ice cream — I saw all this: 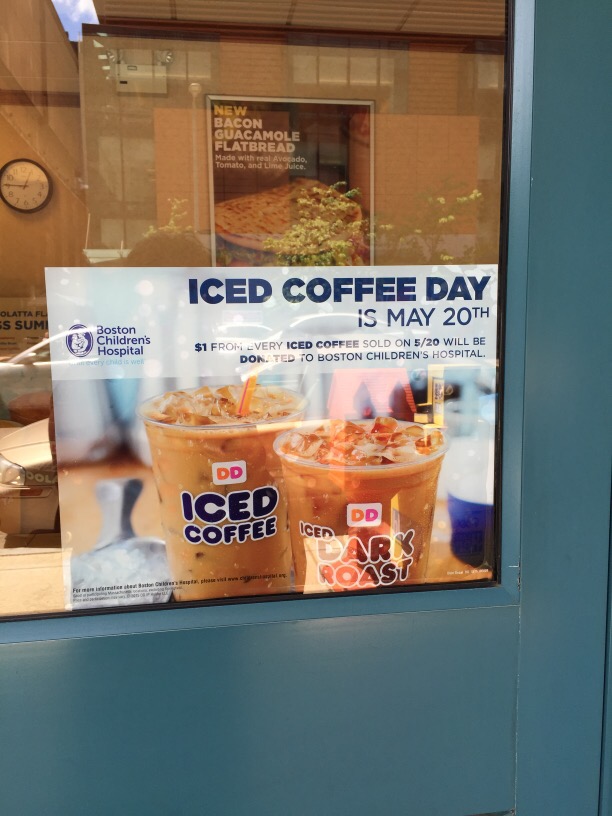 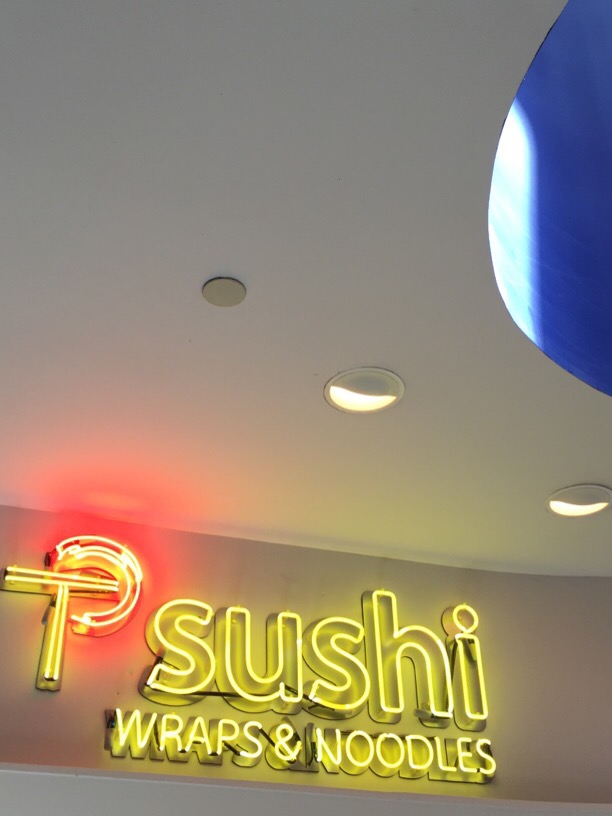 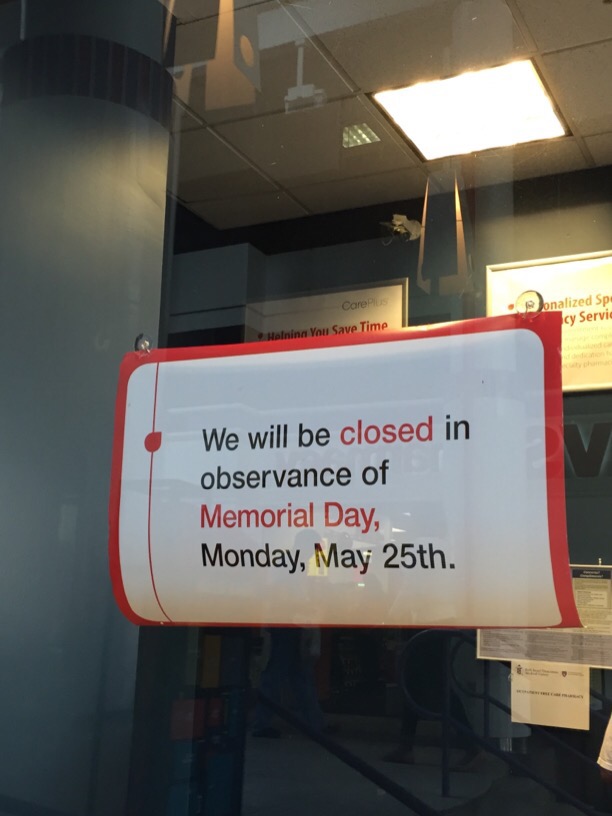 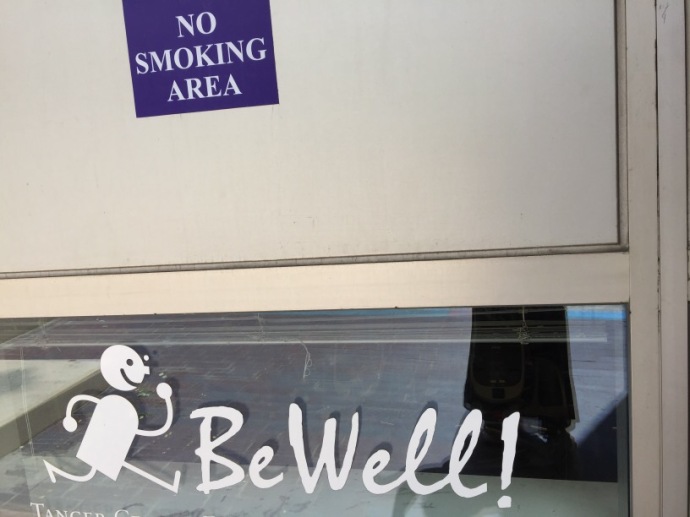 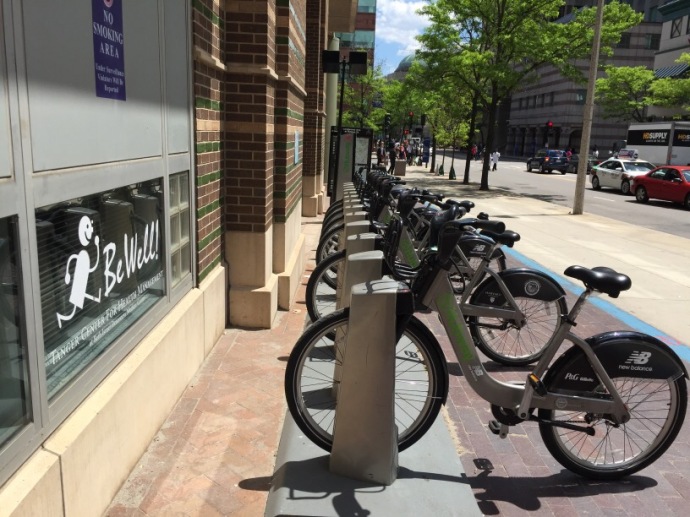 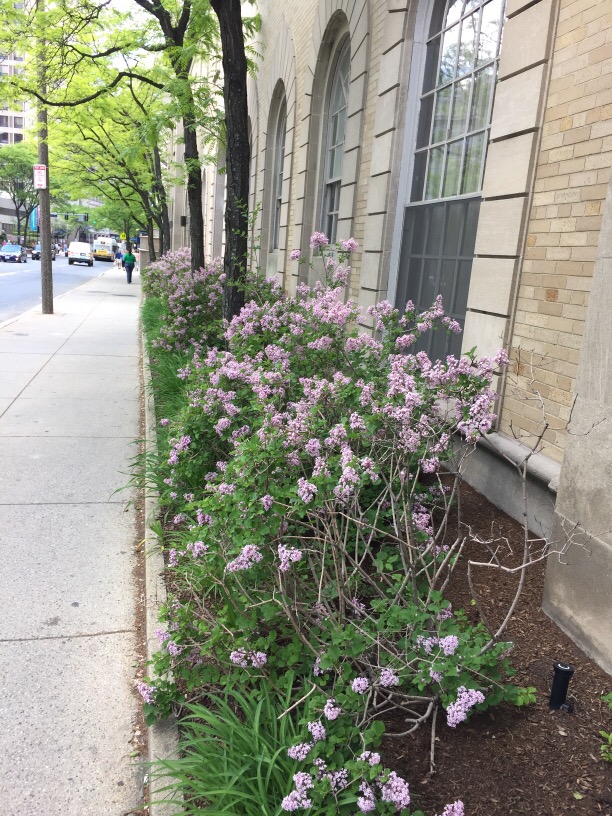 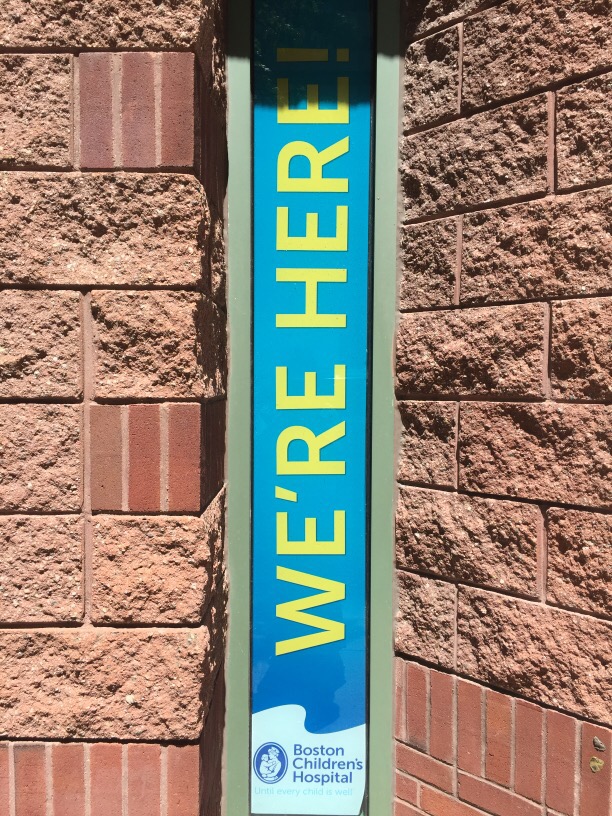 … but no ice cream, which I found particularly ridiculous, because I was mostly searching on 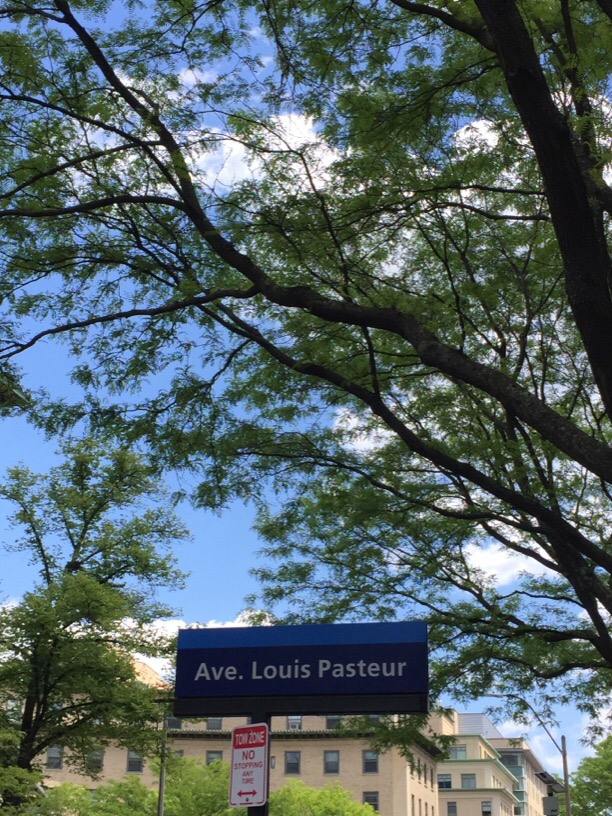 … and wasn’t Louis Pasteur somebody who helped us all get our just deserts of ice cream?

I believe that, as human beings, our just deserts include help from others, especially  when we’re trying to get our needs met. Therefore, I asked Robert … 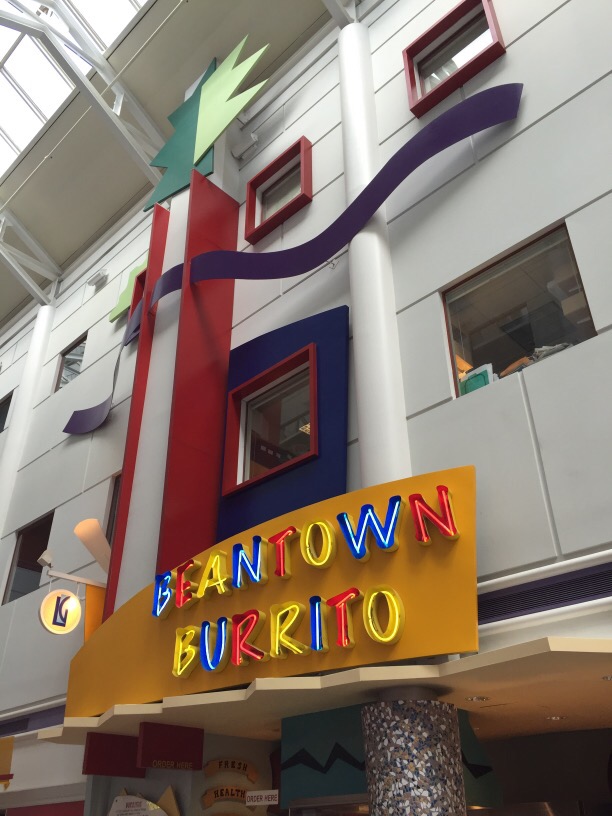 … why I was having so much trouble getting my just deserts of ice cream, especially in an area with so many hospitals, where people justly deserved that kind of comfort. Robert  told me the only place to get ice cream nearby was 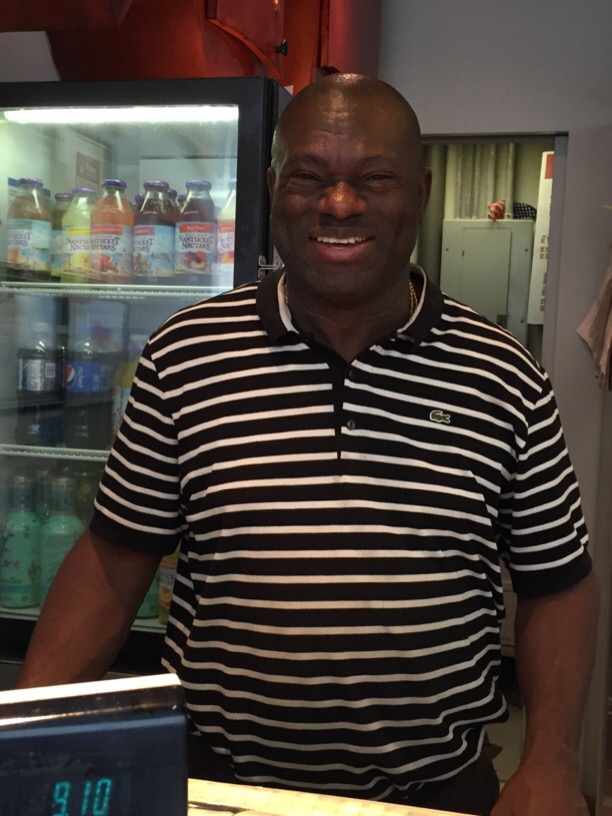 offering me the just desert of some ice cream he would keep frozen at Beantown Burrito just for me.

I don’t think I deserve that!

Here are more just deserts I deserved to see yesterday, after my work day was done: 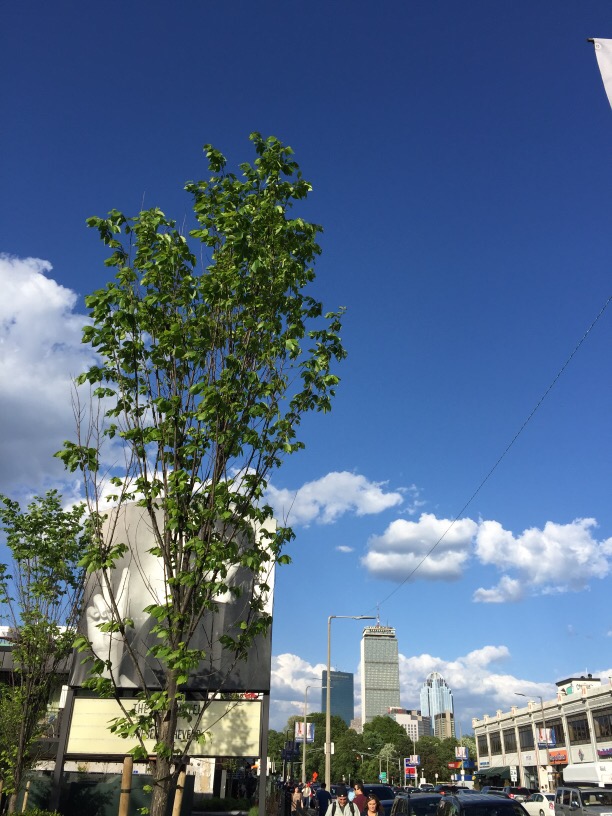 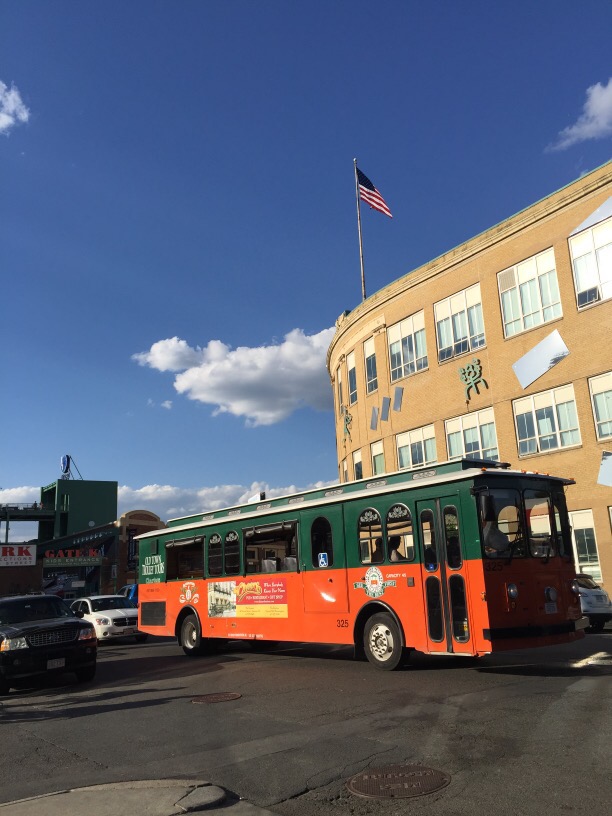 While I didn’t get my just desert of ice cream after lunch yesterday, I DID get that just desert after dinner, last night. 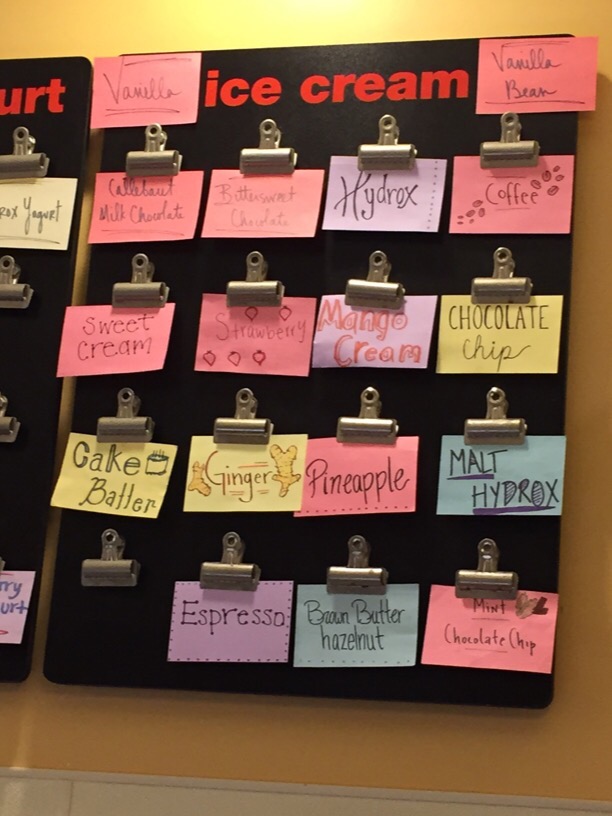 Which of those just deserts do you think I — or you — might deserve?

What music do you think would be a just desert for this post?

This was a musical just desert for me, yesterday, as I was snapping some of the photos for this Just Deserts post:

Is that not a just desert?

Just deserts to Louis Pasteur, Robert, the Longwood Medical and Fenway Park areas of Boston, Rancatore’s Ice Cream, They Might Be Giants, Katie Cunningham for the “Mammal” video, and everybody else whose just deserts include gratitude from me, including you!

Categories: personal growth, photojournalism | Tags: "Mammal" by They Might Be Giants, definition of "just deserts", getting needs met, living with adult congenital heart disease, rancatore's ice cream, The Fenway Park area of Boston, the longwood medical area of Boston, why the !!($@? doesn't somebody open up an ice cream place near Childrens Hospital? | 28 Comments