Yesterday started off with a demonstration of how just talk does NOT bother a cat as much as it might bother human beings. 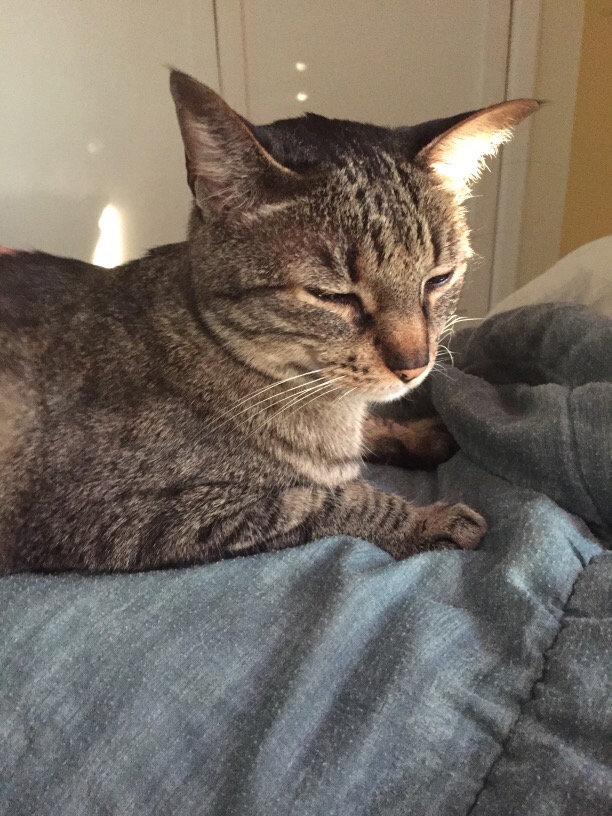 Finally,  here’s Oscar’s response to no talk at all: 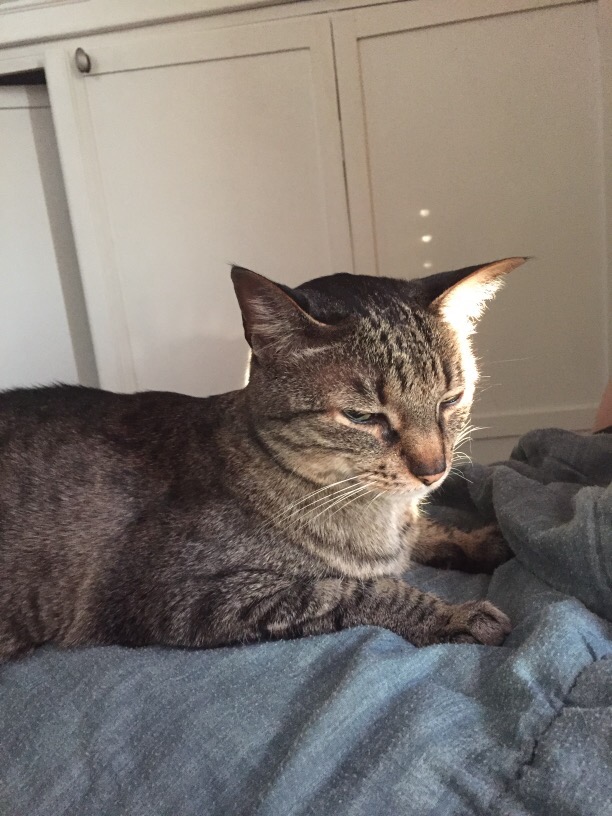 With just talk after that demonstration, I told Michael I wished I could be more like our cat Oscar — caring less about just talk (or lack of talk).

A short time  later, on my way into work yesterday,  I heard much more than just talk, composed by two of my favorite musicians:

It’s not just talk, from me,  to say that listening to a favorite tune by guitarist Pat Metheny and keyboardist Lyle Mays has kept me going through challenging times —  when just talk has not been enough.  Therefore, here‘s another, live version of “(It’s Just) Talk,” by the Pat Metheny Group:

It’s not just talk when I tell you that I saw all these things, yesterday,  while not talking and  listening to “(It’s Just) Talk”: 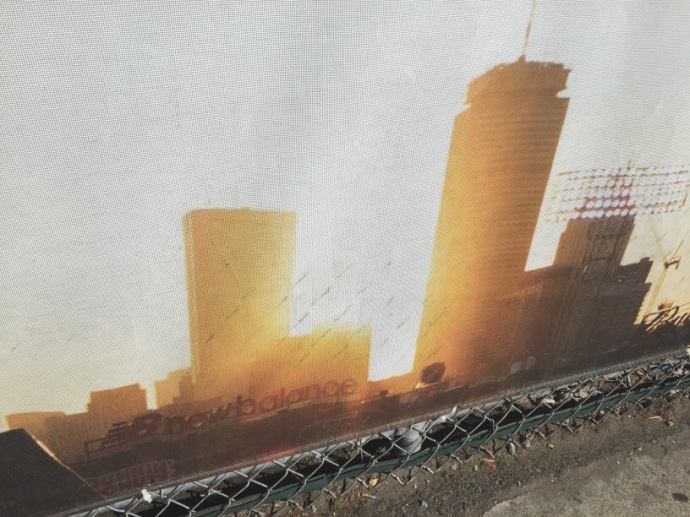 It’s not just talk when I tell you, now, that I can’t identify just artwork in the  window of The Pavement Coffeehouse in Boston, as shown above. If you know what that image is supposed to be, just talk about it in a comment, below.

It’s not just talk when I tell you I got a free sample of Frozen Hot Chocolate at work yesterday:

… or that my therapy group did more than just talk about “People Who Are Good For Me” :

It’s not just talk to tell you that whenever I disclose something here from one of my therapy groups, it’s totally in keeping with the pledge of confidentiality that we all talk about. Therefore, all the talk from yesterday’s group, shown above,  is just mine.

It’s not just talk that I saw all these other things, last night: 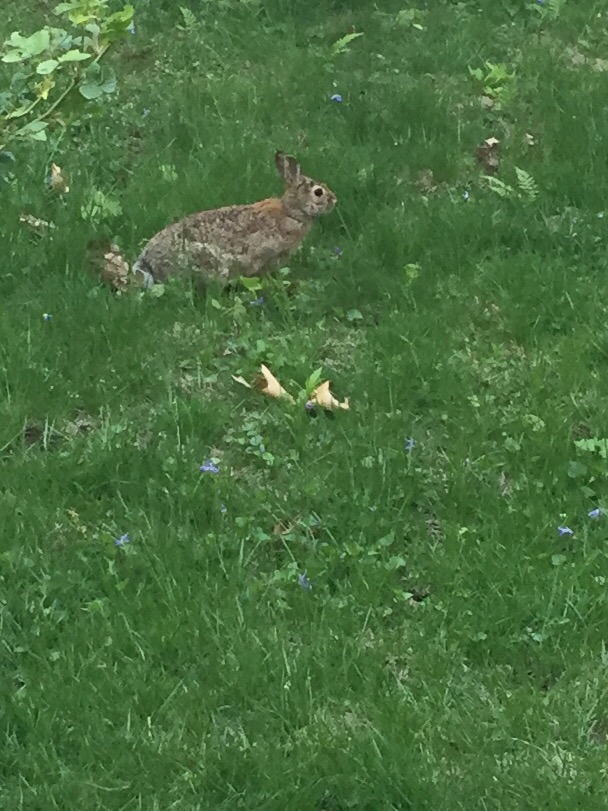 I don’t know “who nearly destroyed the English language” — according to just talk on that magazine cover, shown above  — but I’m assuming  it’s not me, with this blog.

In the highly unlikely chance it IS me described in that nagazine, I’ll just try to be more like Oscar ….

… in my responses to criticism, praise, and/or silence.

It’s NOT just talk for me to thank Michael, Oscar, Pat Metheny and Lyle Mays, the Pat Metheny Group, my therapy groups, frozen hot chocolate,  The Moth radio show (which I’d like to appear on some day and which is much more than just talk), TV binge watchers, bunnies, shelter cats, posing hamsters, Whole Foods, and you — of course! — for exactly the talk you bring here today.