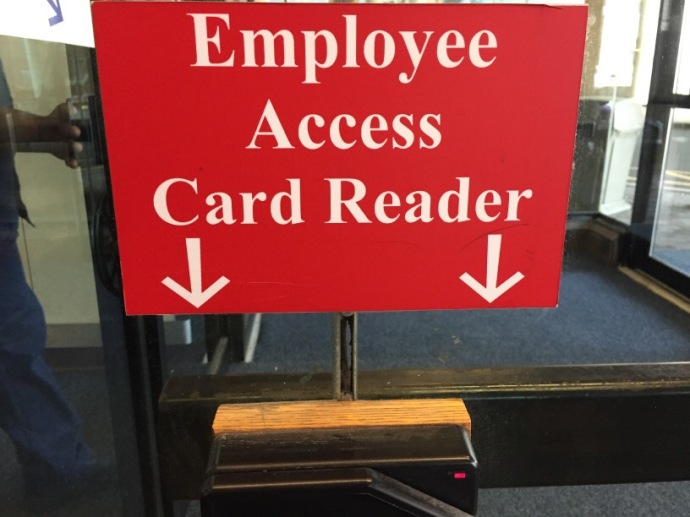 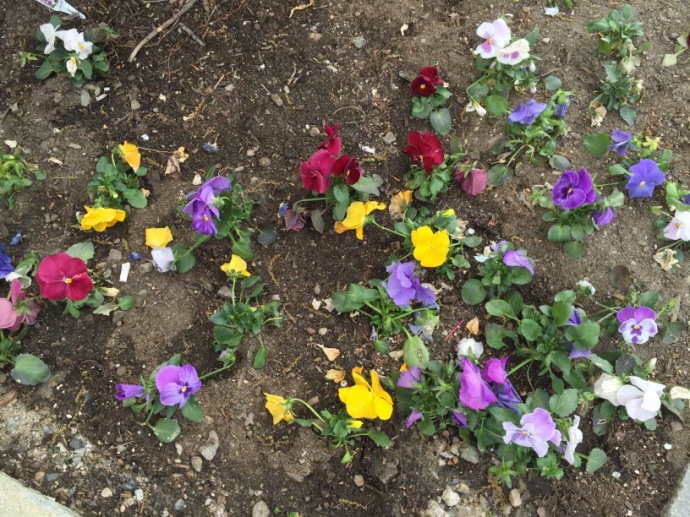 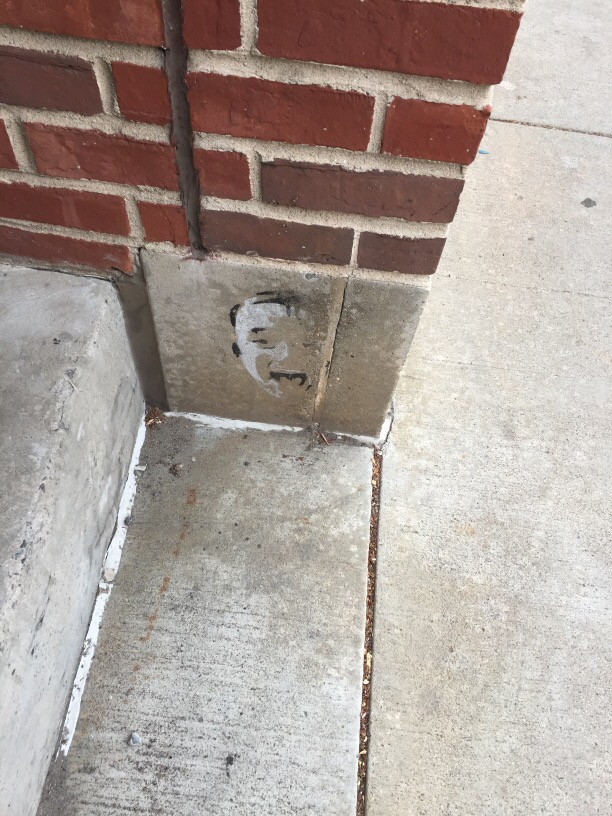 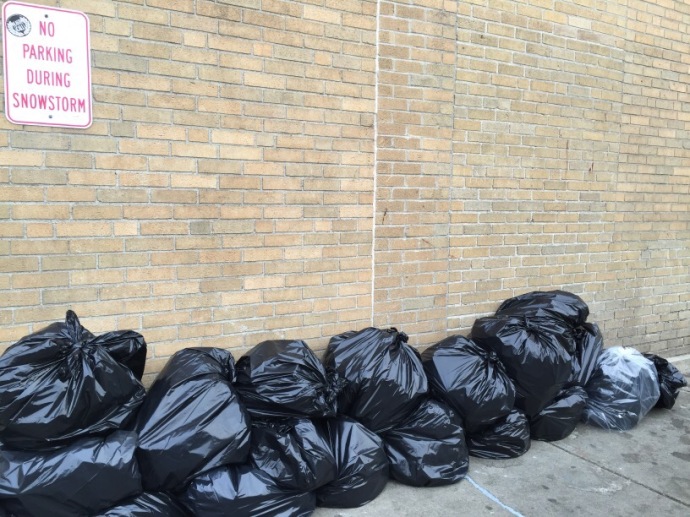 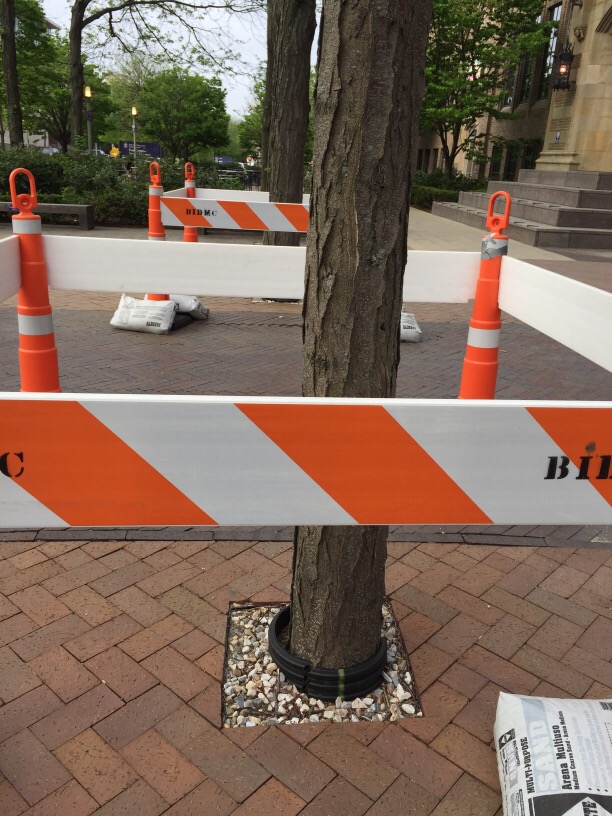 Do know why I want to thank Pat Metheny, Stephen Sondheim, Peggy, flowers, trees, and you, today: for making my life better.