I don’t know if this is bragging, but in the full two years of my daily posts here, I’ve written only one post with the word “bragging” in the title, and that was 517 days ago.*

As I mention in that past post — “Bragging, Fear of Envy, and Healing” — bragging does not come easy to me. I actually have some fears about it.

I just skimmed that past post. I think it’s good.

I didn’t read it carefully because I assumed it was good enough, because I wrote it (as I write all my posts) with heart-felt authenticity.

Here’s what my long-time friend Gene wrote in the comments section of that long-ago post:

This may be my favorite of all your posts, especially the first half which was so movingly personal and at the same time pointing to universal concerns.

I’m thinking about the title I chose today — “Bragging Rights” — and how human beings can express concerns and needs to have a “right” to certain actions and feelings.

As a psychotherapist, I constantly witness people saying things like:

As I tell people over and over again (and I have a right to do that), there is no “right” or “wrong” about feelings. Feelings just are.  We have them, as human beings.  If we don’t interfere with those feelings — by judging them — they will flow through our lives, naturally — like the weather.

I stole that emotion-weather metaphor from my friend Carol and her friend Eric.

Is that bragging? Do I have a right to do that?

Here are some specific things I’d like to brag about today:

We are very pleased to accept your workshop proposal entitled, “ Come One, Come All, Whenever! A new model for open access groups.” for the June 2014 NSGP Conference. This year’s conference is entitled Getting Real: Vulnerability and Effective Group Leadership and will be held June 5, 6, and 7, 2015 at Simmons College.

Is it bragging if I tell you that I think the photos I take with my iPhone are worth posting here?

Is it bragging if I tell you that I didn’t take many photos yesterday and I’ve decided to repeat some photos from yesterday’s post, which was about the possible small change of my changing my profile picture here at WordPress?

So far, here is the photo with the most votes from my readers:

Eeeek!  While I appreciate the votes for that picture of me, I’m probably NOT going to use that for my new profile picture, since I personally feel nervous and a little scared when I see people wearing medical masks.

Here are some images that I am seriously considering for my profile picture: 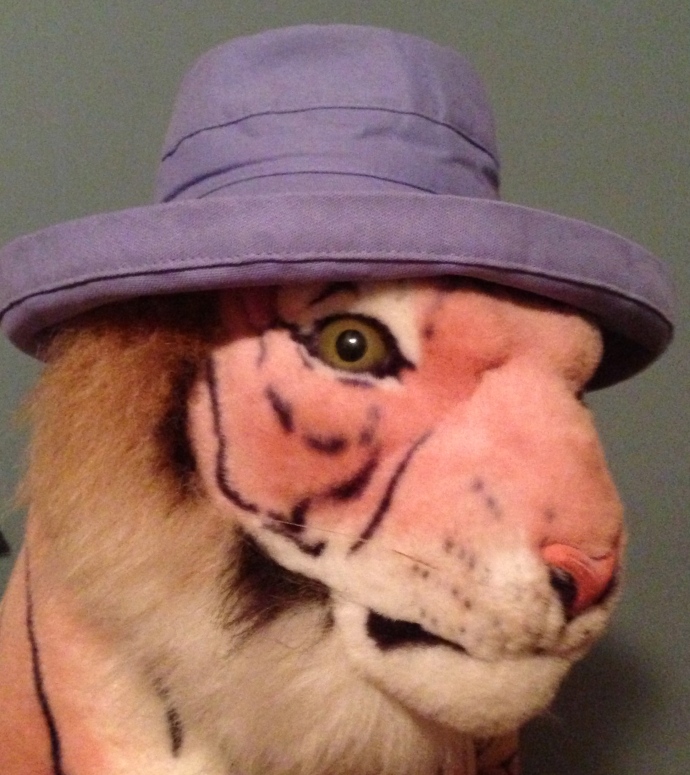 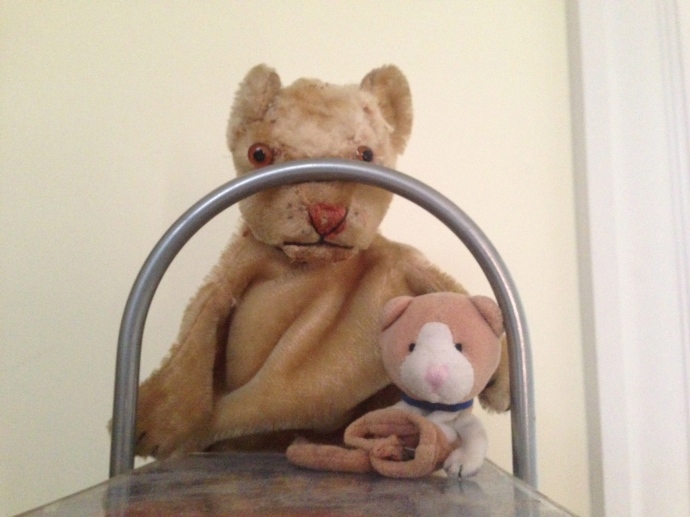 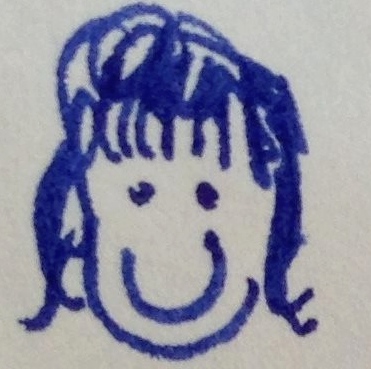 Is it bragging to tell you this?  I am currently leaning towards one of those, because when I showed the candidates to my boyfriend Michael yesterday, he said

Would anybody like to guess which one that might be?  And, please, do not be afraid to brag about your preference for a better choice (or anything else, more important and personal to you).

I’m not sure what music to include here, that fits today’s topic of Bragging.

I know! Here’s me, singing and playing Steely Dan’s “Pretzel Logic,” previously  appearing in a post I wrote 117 days ago.*

That video is found here on YouTube and it has 66 views and no (critical) comments!

Many thanks, from the bottom of my bragging and very special heart,** to all my very special readers, ** including YOU, of course.