See!!!!!!!!! It is NOT going to be hard for me to incorporate 8’s into this blog post.  Already, I’ve used the word “wide” eight times, I’ve used “88s” as a slang term for the piano, AND I’ve used eight exclamation points in the beginning of this paragraph.

I did find less than eight YouTube videos of DIFF’RENT people performing “Hard Eights,” and it’s taken me about eight minutes, this morning, to decide which one to show you.

I wonder if more than eight people will check out all those versions of “Hard Eights” on YouTube?  If you do, note that

While I was searching for “Hard Eights” as incomparably performed by Lyle Mays (a search I started over eight hours ago), I found this, instead:

At about 13:18 in that video, Lyle starts playing some other music very familiar to — and loved by —  me.

I shall now show you eight pictures I easily took, yesterday, inspired by “Hard Eights.” 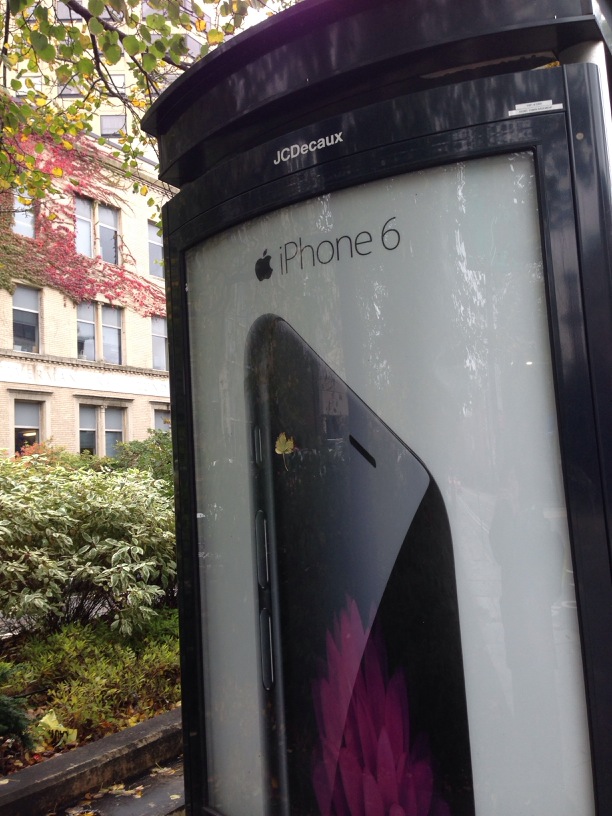 I wonder what the iPhone 8 is going to be like?  I wonder if it will actually be able to understand me when I’m friggin’ trying to call somebody by speaking aloud the approximately eight digits in a phone number??!!??!!

I found this in my mailbox at work. It was a chocolate reward, from my supervisors, for exceeding productivity expectations for how many people I saw for therapy last month (almost the eighth month of the year, but not quite). I can’t help but notice that there are no eights in the number of people I saw during the month of September, at a large hospital-based primary care practice,  in individual therapy and in therapy groups. I thought I might make some sort of 8-times show-off-y comment about that unexpectedly large number (using, say, base 2 numbers) but ……… forget it.

I’m really pushing it, aren’t I, trying to get eights into this post?  Maybe I should just move on to the next photo:

This is an inside look at the candy reward I got, which was in approximately eight pieces. Anybody want to guess how many minutes went by before I 8 this?

This shows me copying some materials for my sold-out presentation about the Koplow Method for group therapy, coming up in less than 28 hours.  Hey! Notice all the 8’s in that photo! 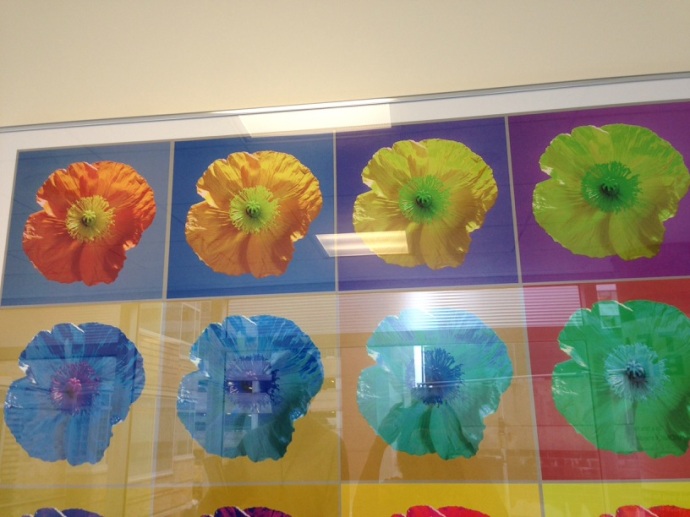 On my way to lunch, in the hospital cafeteria, I snapped this photo of some art on the wall.  I heard a familiar voice say, “That’s a beautiful one, isn’t it?”  It was the beautiful Louise, who showed me this photo of her orchid:

I saw almost eight blossoms on that beautiful flower.

Okay!  I have to choose two more pictures, to make this post complete.

I made this, yesterday, for my presentation tomorrow. A similar sign hangs in every room where I do my therapy groups. Some people think that eight-letter word is spelled incorrectly. It’s not.

I’m not sure if I’ll use that sign tomorrow. If I need it, I’ll have it.

Last photo? Eight letters I hope I hear tomorrow (and which I would say if I met, in person, all the musicians in this blog post today): 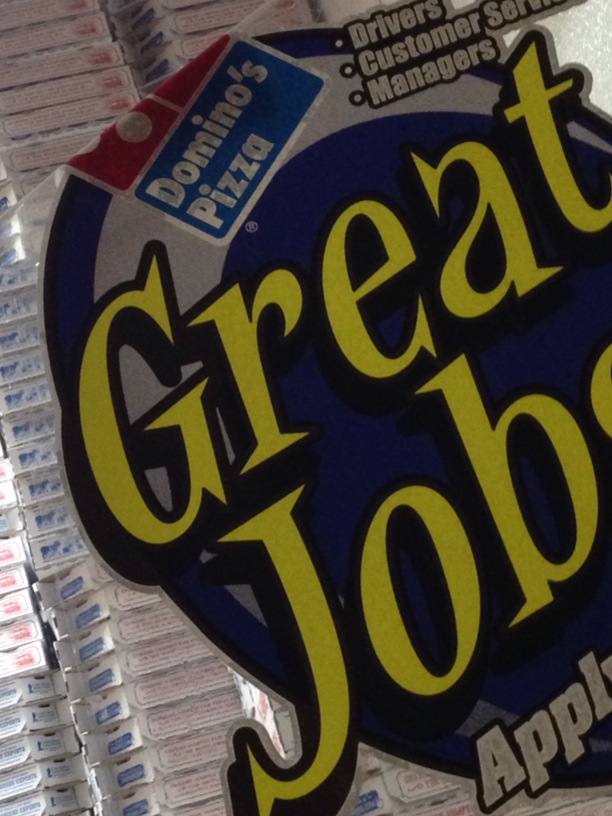 * More than eight minutes after I published this post, I heard the ending of Takayuki Sasahara & Reiko Sasahara’s performance of “Hard Eights,” and discovered they WERE performing in front of an audience. Was it hard for me to admit my mistake here?  No, no, no, no, no, no, no, no. Am I glad I did? Eight times yes.

** On December 22, 2015, more than 2 years after I published this “Hard Eights” post, I discovered that Lyle Mays playing this amazing number had finally shown up on YouTube.  I am more than eight times happy to include that, here and now ***

*** When I visited here after Lyle’s death on February 10, 2020, I discovered that the above link was no longer working. Some things are especially hard, like the loss of Lyle. Here‘s my latest attempt to share the genius of the late, great Lyle Mays with “Hard Eights”: