Here’s a quote about One Thing, from the movie City Slickers:

Focusing on one thing, and letting go of all distractions, allows one to be mindful and more present in the moment. That can reduce anxiety.

Does it matter what that One Thing is?

What do you think?

Because I tend to have lots of things on my mind, at any one time, here’s a list of possible One Things for me, today:

Geesh!  Having a list, like that, of MORE than one thing … kind of defeats my purpose, doesn’t it?

Well, listening to music often helps me focus on one thing.  But what one musical thing should I choose, today?

I see that One Direction, a UK group, has a song called “One Thing.” However, I don’t know that song, so I’m going to do what I usually do. That is, I’m going to share, with you, the one tune that’s playing in my head, right now.

If you play that YouTube video until the end, you’ll find out why that one tune was on my mind.

What else did I want to tell you this morning, about the concept of One Thing?

I decided, over the weekend, that — in order to make things easy on me and my son, while we are attending the Fringe Festival in Edinburgh, Scotland — I may choose to show only one photo, each day, in my blog posts.

That’s very different from what I usually do, though. And breaking old habits is very difficult.

To practice for this possible new habit, today I’d like to show you only one photo, which I took yesterday.

But how to decide which one photo to show?  As usual, I took several photos yesterday, not knowing what my blogging topic would be today.

And here’s one thing you should know about me:  I love multiple possibilities, choices, and options.

I know! I’ll practice limiting my photographic choices today,but I’ll still show you more than one thing I took yesterday.

After all, I MAY show you more than one photo daily, from Scotland. It just helps me to know I have the option to include only One Thing.

I now choose these four shots from yesterday (in order of appearance): 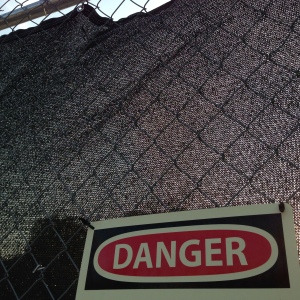 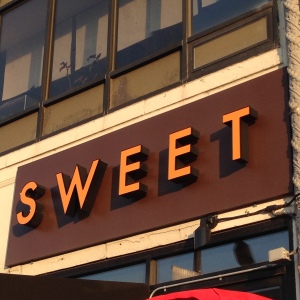 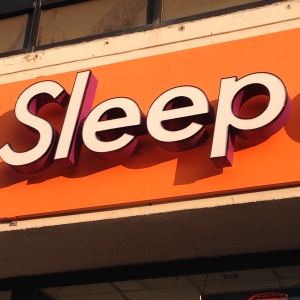 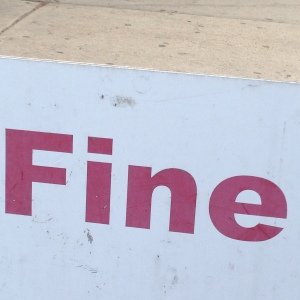 My first choice, for that, would be an amazing  stand-up routine I spent a long time searching for, just last week, so I could share it with my son:  “Come Inside My Mind” from his 1979 album Reality … What a Concept.

I can’t include that here, right now. But one thing I can share is his final words from Reality … What a Concept (see Robin Williams Wikiquotes):

There was an old, crazy dude who used to live a long time ago. His name was Lord Buckley. And he said, a long time ago, he said, “People–they’re kinda like flowers, and it’s been a privilege walking in your garden.” My love goes with you.

Many thanks today, to one and all.